Your neighborhood bar and grill might be closing up shop soon.

If you're used to spotting multiple Applebee's restaurants around town, you may be in for a surprise. That's because the popular restaurant chain is shuttering over 100 stores.

After conservatively projecting they would have to close between 40 to 60 franchises back in 2016, Applebee's recently announced they expect to turn off the lights of between 105 and 135 of over 2,000 nationwide locations by the end of September 2017. By the end of 2016, the Neighborhood Grill and Bar had closed 46 restaurants.

While the company hasn't disclosed exactly which additional stores will be closing their doors, Applebee's president John Cywinski told investors in a sales call that they would be targeting locations that didn't hit sales targets as well as those in less-trafficked areas.

"These restaurants need to close and perhaps should have closed long ago," Cywinski told investors, adding that closing down the "underperforming and perhaps brand damaging restaurants" won't significantly impact overall sales performance.

At least there is a silver lining: Applebee's also plans to open 20 to 30 new restaurants, so the best case scenario is that they'll only be losing 75 storefronts overall. 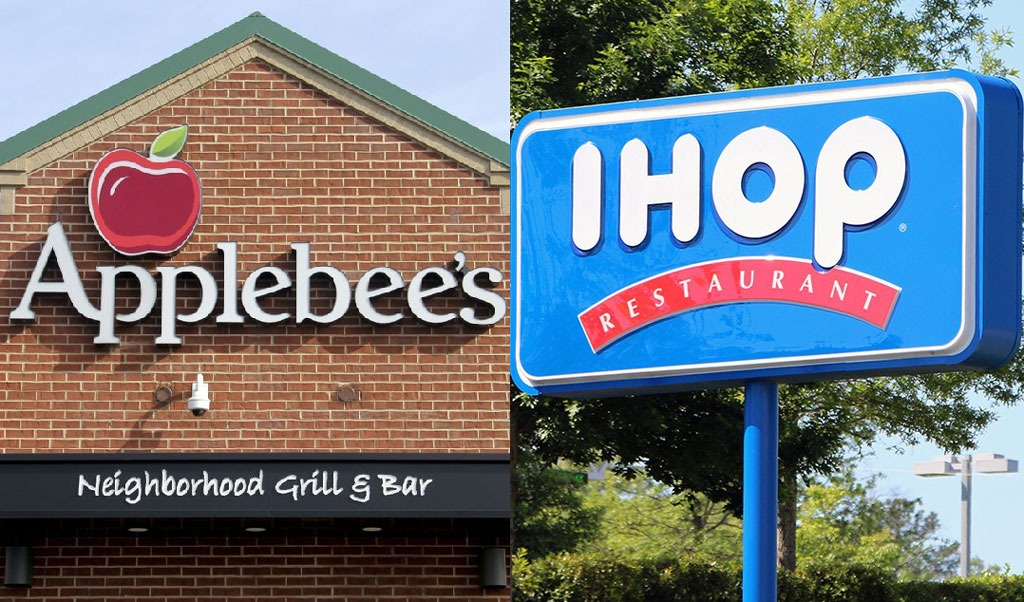 Even after the chain attempted to rebrand itself over the past few years toward "a more youthful and affluent demographic with a more independent or even sophisticated dining mindset," according to Cywinski, it didn't help efforts to cease the sales slump. In fact, executives agreed that one of the reasons Applebee's is struggling is because of its (failed) attempts at appealing to millennials.

And it seems like the tides are turning at Applebee's sister restaurant's as well. DineEquity Inc., the parent company that operates and franchises both Applebee's and IHOP, is also considering closing 25 IHOP locations after sales moderately declined, according to Nation's Restaurant News. That being said, the company looks to open between 80 and 95 new storefronts by the end of the 2017 fiscal year. So it looks like there will be more pancakes for everyone!

While the neighborhood bar and grill continues to make changes and revamp its customers' dining experience, brush up on these 15 Things To Know About Applebees Nutrition before bidding farewell with a plate of half-priced apps.