Coca-Cola Is Bringing Back This Popular Subscription

Fans of the brand will welcome this surprise in their mailbox every month—and it's not necessarily soda.

Coca-Cola fans will be very excited about this news: The Coca-Cola Insiders Club is making its triumphant return in January 2021. The monthly subscription box of goodies, which the company offered in early 2020 but paused due to COVID-19, will be back next year for a limited time.

Those who sign up for the $45 subscription (which includes shipping) will get a box in the mail each month from January through March 2021, which may include sneak peeks at Coca-Cola North America's latest innovations as well as some cool swag. Of course, if you're worried about drinking too much soda, the good news is that everything in the box isn't necessarily a sugary beverage. (Related: 108 Most Popular Sodas Ranked By How Toxic They Are.) 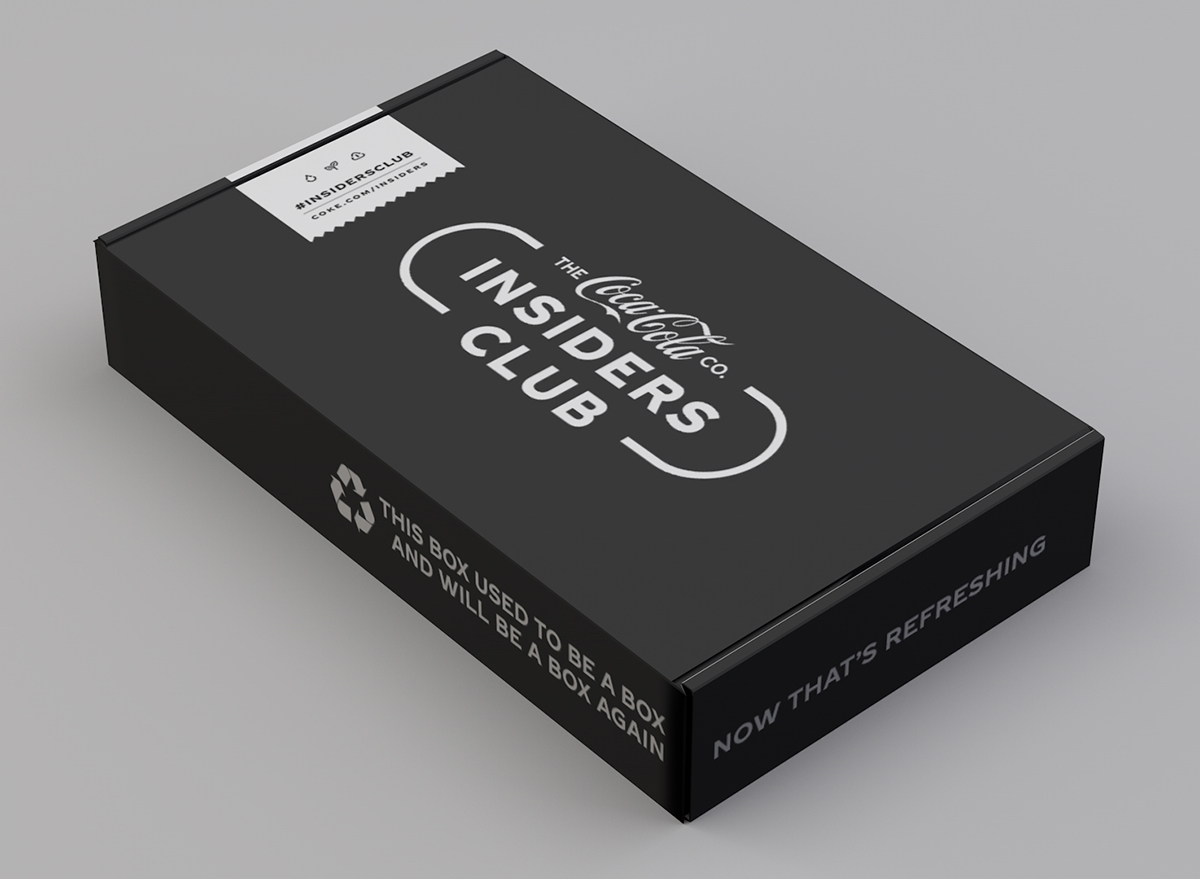 The specifics on what each box contains is meant to be a total surprise, of course, but past sends have included different Dasani water flavors and some cute Coca-Cola stickers for people who have a soft spot for the nostalgic, American brand. There are actually a lot of beverages made by Coca-Cola that you might not have realized, so the selection can be vast (but keep in mind, you'll only be getting a few drinks in each box). Still, it will be interesting to see what Coca-Cola might be rolling out to replace the 200 brands that the company has started to discontinue this year.

Each shipment will also include a special virtual experience, such as a workout with an NFL legend or a cooking class with a celebrity chef.

You can sign up for the Coca-Cola Insiders Club at Coke.com/insiders starting at 10 a.m. ET on Dec. 8, but know that the company makes it clear that quantities are limited.

For more, check out which diet soda Coca-Cola is saying goodbye to after 60 years, and make sure to sign up for our newsletter for the latest food news.