Find your region to see how hard it’s been hit.

The United States has been the country hardest hit by the novel coronavirus, with the highest number of cases in the world. And over the last few months, most areas have enacted some regulations or guidance to keep the number of COVID-19 cases down. But as many localities begin to return to business close-to-usual, some wonder why their locality isn't reopening faster. That depends on how severe the initial outbreak was in your area. Here are the latest statistics from the Washington Post on the total number of COVID-19 cases reported by state, arranged from fewest to most.

With the nation's least number of COVID cases, Alaska's economy continues its phased reopening. "We're all feeling pretty good, we'll watch it. And we'll continue to report," said Gov. Mike Dunleavy on May 26, WTOO reported. "But we think it's going to work out."

State health officials reported that COVID cases remained flat, with only three active hospitalizations as of May 26 and 411 recovered cases.

The island state has only one active COVID case as of May 26, officials reported. "Medium-risk businesses," including salons, restaurants, barbershops, and places of worship, will begin reopening on June 1.

About 70 percent of Wyoming's COVID cases have fully recovered, the Associated Press reported on May 26.

Cases in Vermont remain relatively flat, and there is only one person hospitalized. Gov. Phil Scott is expected to announce he'll raise the limit on social gatherings from 10 to 25 on Friday, May 29.

West Virginia's number of cases jumped by 57 on May 26, WCHS-TV reported on May 26. About 1,180 people have recovered from the virus, and 600 cases remain active.

Gov. Janet Mills said she would slow down the reopening of restaurants in three counties as the state reported 28 more COVID cases on May 26. Restaurants in 12 other counties have been open for about two weeks.

Active cases in North Dakota have declined for three days straight, the Bismarck Tribune reported. State government offices will begin to reopen next week, a month after businesses in the state began reopening with precautions.

Seventy-three new cases were reported over Memorial Day weekend, KIDK-TV said. In a telephone town hall on May 26, Gov. Brad Little said, "The overall trend lines are going the direction we want — down in some areas and flat in others."

Gov. Wanda Vázquez reopened most businesses on May 26, with a 7pm-to-5am curfew in place until June 15.

53 people in the state are currently hospitalized with COVID-19, the Oregonian reported on May 26. Health officials said that the median time for Oregonians to recover from COVID was 20 days.

Thirty-four new cases were reported on May 26. Seacoast beaches and personal care businesses will reopen in the state on June 1, New Hampshire Public Radio reported.

Fifty-seven new cases were reported in the state on May 27, but the number of active cases has declined by 38 to 1,037, KELO reported.

The State Health Department recorded 79 new cases on May 27, with 156 people currently hospitalized; 5,135 people have recovered from the virus.

Standalone bars reopened to customers in the state on May 26, as Gov. Asa Hutchinson announced the state was seeing a second wave of infections, with 1,000 reported in the last five days.

On May 26, Gov. Steve Sisolak said that resorts in Las Vegas, along with hotel-casinos throughout the state, can reopen on June 4.

On May 27, Mayor Muriel Bowser announced that DC had hit a benchmark — a 14-day decline in community spread — and the district will begin Phase 1 reopening on May 29. A stay-at-home order has been lifted.

On May 26, Gov. Andy Beshear announced 387 new COVID-19 cases had been reported over the last three days. "We are on the decline, but that's fragile and with a disease that's so easily spread we have to want and put into action our desire to see that downward movement," he said.

Active COVID-19 cases in the state dropped about a dozen to 3,929, WDEL reported May 27. Delaware plans to enter its Phase 1 reopening on June 1.

The state added 119 confirmed cases on May 27, KMBC-TV reported. The state health department urged a 14-day self-quarantine for people who traveled to the Lake of the Ozarks over Memorial Day and did not wear a mask.

The state health department reported 124 new cases on May 26, the first time there had been under 150 new daily cases since the previous Thursday.

Nebraska Medicine announced an all-time high in hospitalized COVID-19 patients, with 142 cases and 72 percent of ICU beds filled, KMTV reported on May 25.

On May 26, Gov. Tate Reeves said the number of active COVID-19 cases in the state remained steady and was not declining significantly. "It certainly serves as a warning to all of us that this disease is not disappearing. We have to stay vigilant," he said.

143 new cases were reported on May 27, but hospitalizations continue to decline, WPRI reported.

Alabama had its largest single-day increase in new COVID-19 cases on May 25, with 3,200 new cases in the last seven days.

The state identified 599 more cases on May 27, the largest one-day increase, WBAY reported. That may be due to increased testing. 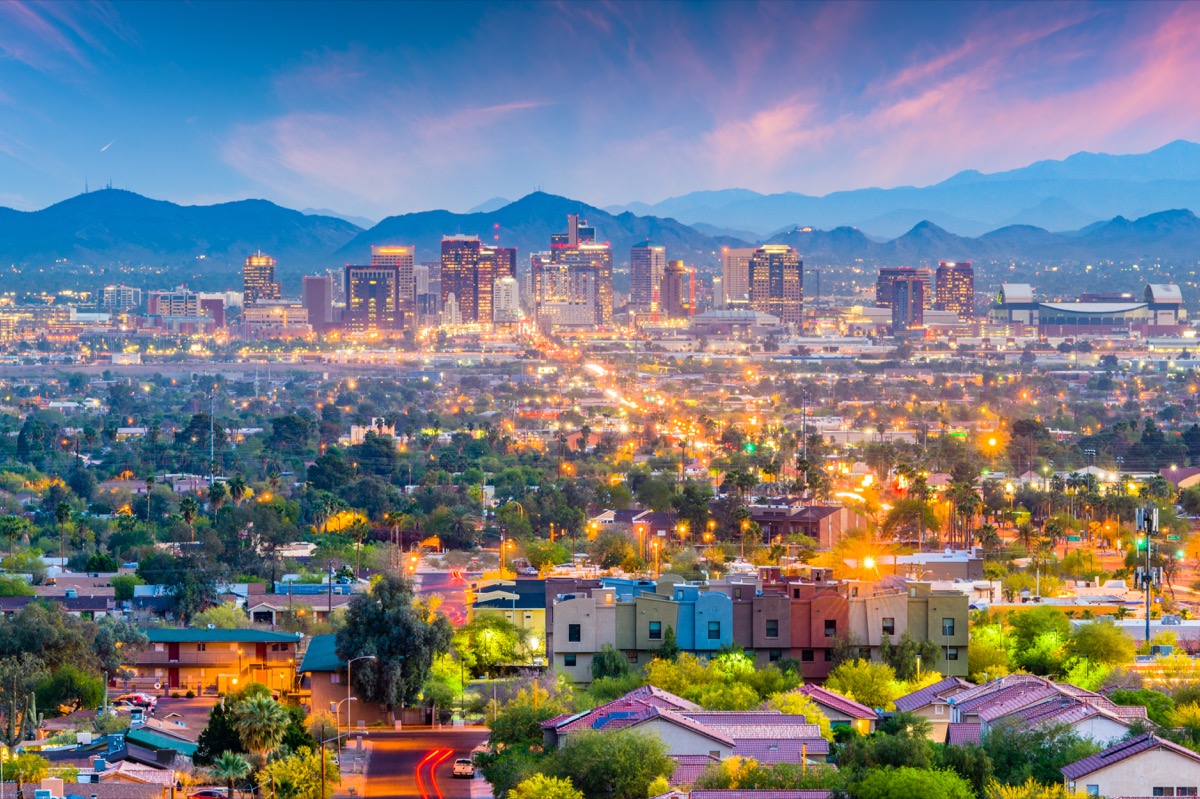 The state's health department reported 595 new cases on May 27, but the number of people hospitalized because of COVID-19 is trending downward, KCCI-TV reported.

Some counties may not move into Phase 2 of Gov. Jay Inslee's reopening plan on June 1. A county must have an average of 10 new coronavirus cases or fewer per day per 100,000 residents for two weeks before entering the new phase.

The state health department reported more than 700 reported coronavirus-related hospitalizations on May 27, the highest one-day total of the pandemic. But officials said 29% of inpatient hospital beds are still available.

State officials said there were 367 people hospitalized with COVID-19, the fewest since March.

State health officials announced another 370 cases of COVID-19 on May 27. The limit on in-person gatherings has increased from 25 to 50 people, and restaurants are allowed to open at 50% capacity.

State health officials reported another 433 cases on May 27.

State health officials said 813 people were hospitalized with COVID-19, a number that is declining, WDSU-TV reported.

435 new cases were reported in the state on May 25, but Gov. Ned Lamont said hospitalizations are down about 65 percent since mid-April.

Week-to-week cases increased 26% as of Sunday, the Atlanta Journal-Constitution reported. The cause is unclear; it may be due to increased testing.

The state reported 102 new hospitalizations Monday, a tick upward, although overall cases continue a downward trend, according to the Baltimore Sun.

The state health department reported 464 new cases on May 27.

State officials reported 504 new cases on May 27. New cases, deaths and hospitalizations in the state continue to decline, reported Click on Detroit.

On May 27, Gov. Greg Abbott said the state was preparing for second and third spikes of COVID-19 cases in the fall and winter.

Health officials reported 780 new cases in the state on May 27, when restrictions were lifted on 18 counties. "As Pennsylvania continues to move forward in the process to reopen, we need to remember that the threat from COVID-19 has not gone away," Health Secretary Dr. Rachel Levine said in a statement.

State officials reported 422 new cases on May 26, although the rates of hospitalization, positive tests and deaths related to COVID-19 are trending downward.

The state hit a one-day record for the number of new cases on May 26. The next day, it became the fourth state to surpass 100,000 cases.

The state public health department reported 1,111 new cases on May 27, but officials believe the state has peaked and is entering a downward trend, NBC Chicago reported.

Several regions in the country's hardest-hit state have reopened; however, Governor Andrew Cuomo said New York City would be the last to reopen because it still has hotspots of infection.

As for you: To get through this pandemic at your healthiest, don't miss these Things You Should Never Do During the Coronavirus Pandemic.