5 Grocery Items That Are Selling Out Fast Right Now

Restaurants may have reopened but many people feel more comfortable continuing to make meals at home.

By this point, restaurants have reopened in every major city, offering at least outdoor dining. While some consumers are eager to get back in restaurants, others are a bit more reluctant to dine-in as the novel coronavirus continues to spike, especially in some of the nation's biggest states.

Credit Suisse, an investment banking company, issued a report this week on packaged foods citing data gathered by the buyer history database, Catalina, indicating that consumption of packaged foods was up an average of 20% in the week that ended on June 20 from the same period last year. Data was gathered from a panel of over 20,000 stores in the Catalina network, comparing the current week with the same week the year before.

"We think the reacceleration demonstrates that consumers continue to eat more of their meals at home even though state governments have been lifting restrictions on restaurants and social distancing," Robert Moskow, research analyst at Credit Suisse, wrote in the report.

Moskow also says they expect to see above-normal growth rates in its packaged food group to continue throughout the rest of the year. While many packaged foods are surging in popularity, there are five general categories of groceries that are flying off the shelves of supermarkets at a considerably faster rate than they did at this point last year.

STAY INFORMED: Sign up for our newsletter to get the latest coronavirus foods news delivered straight to your inbox. 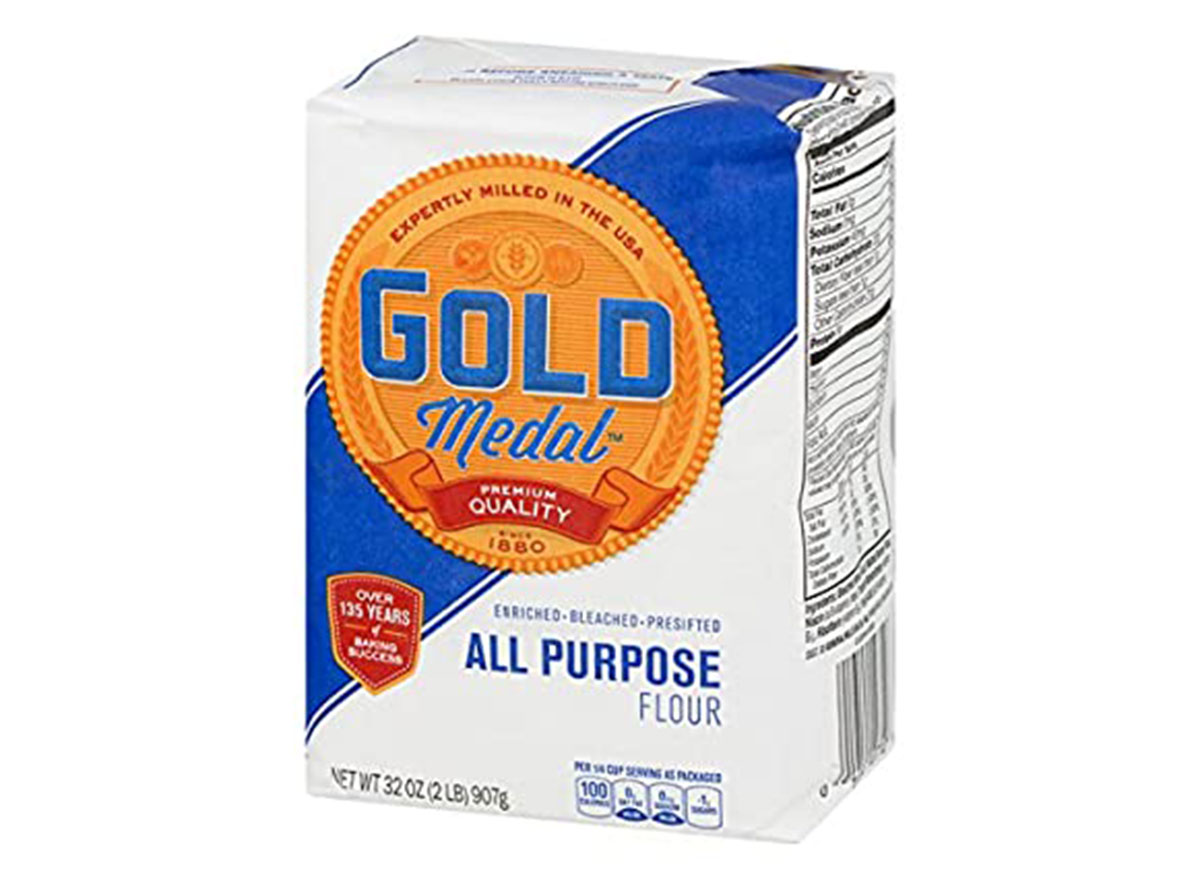 According to data pulled by Catalina, flour was among the top leaders of the pack of groceries with notable sale gains, increasing by 44% in the week that ended on June 20 from the year prior. Maybe people are trying to make their own bread or baked goods at home?

Sales of salt and seasonings last week were up by 50% from the same week last year. Even the week before sales were on the rise for these products, up by 35% from the comparable week in 2019.

Canned foods, such as canned vegetables, sauces, and fruit, also experienced a jump in sales this year, specifically by 25%. Summer is a great time to make refreshing (and protein-packed) veggie and legume-topped salads, after all.6254a4d1642c605c54bf1cab17d50f1e 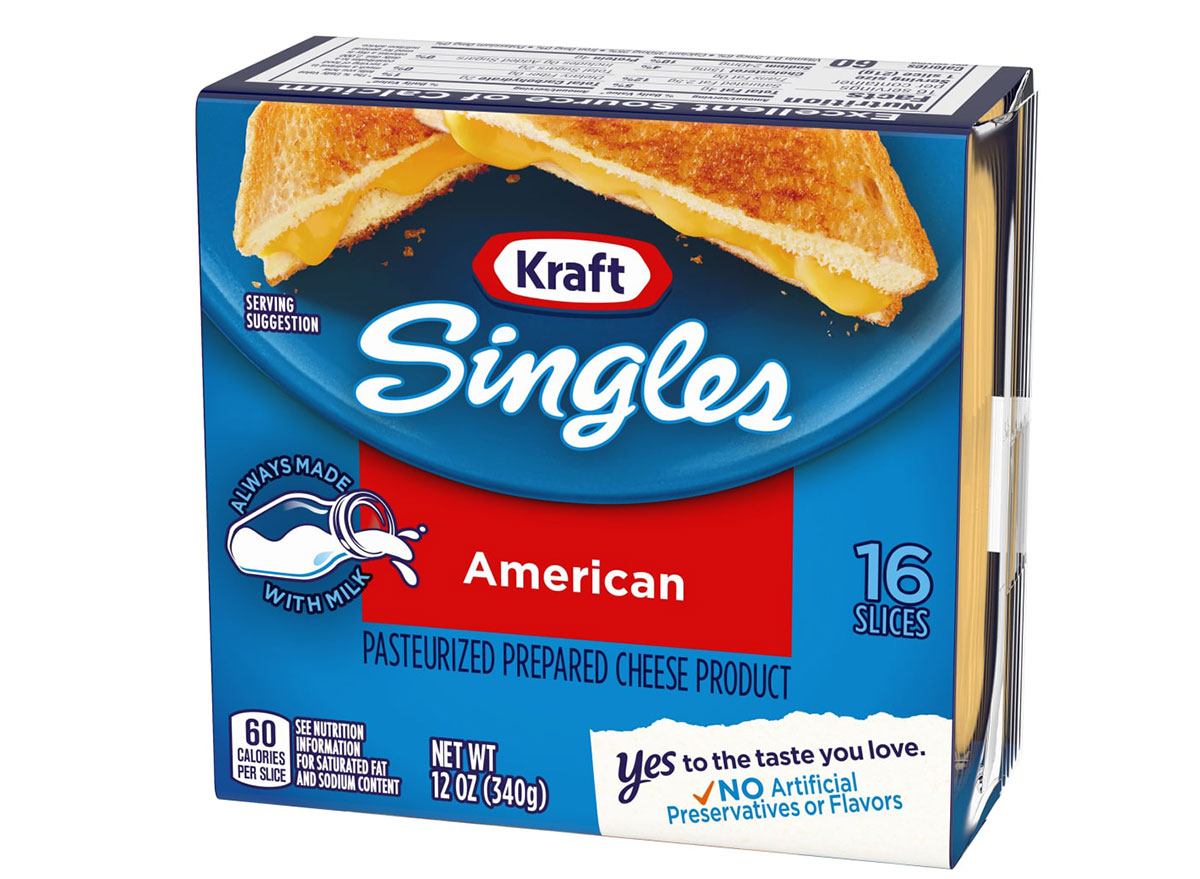 Kraft Heinz Co. has reportedly experienced accelerated demand for its cheese products. We presume that the popular American Singles are likely spearheading that increase in sales. Grilled cheese, anyone?

Kraft Heinz has also witnessed an increase in demand for its sliced deli meat products. It's possible that people are going on more social-distancing picnics to safely see friends while also getting out of the house. What's more low-maintenance to pack than a simple turkey sandwich?

Speaking of staying safe this summer, check out 5 Best Food-Themed Face Masks to Buy so you can enhance your picnic outfit.