These common things can tax your ticker.

Eat right, get regular exercise, avoid tobacco, limit alcohol—by now, you're probably familiar with the keys to preventing heart disease. But recent studies have highlighted some other, lesser-known behaviors and situations that can be just as harmful to your heart as subsisting on Big Macs and puffing away on a pack a day. Chances are, you haven't heard about them—until now. Read on to find out more—and to ensure your health and the health of others, don't miss these Sure Signs You Have "Long" COVID and May Not Even Know It. 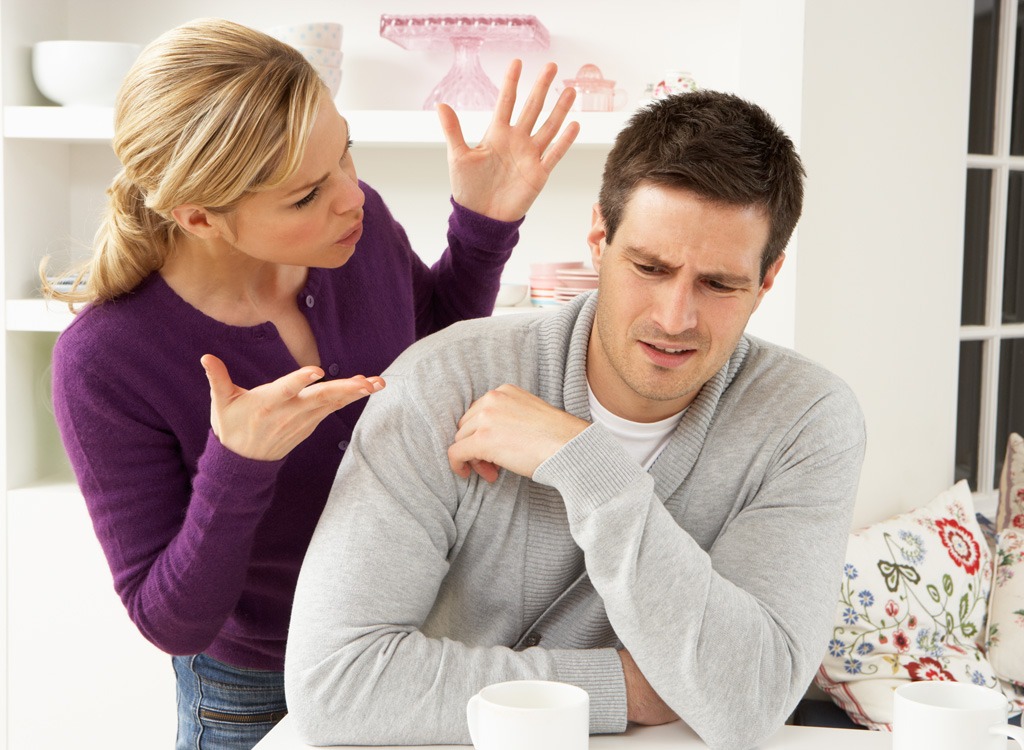 Excessive Fat In This Body Area

Having too much fat around your heart (known as pericardial fat) drastically increases the chance of heart failure, according to a study published last month in the Journal of the American College of Cardiology. Researchers looked at chest CT scans of nearly 7,000 Americans between ages 45 and 84 and determined that excess pericardial fat raised the risk of heart failure—even after adjusting for other risk factors such as age, tobacco use, alcohol consumption, a sedentary lifestyle, high blood pressure, high blood sugar, high cholesterol, and previous heart attacks. The effect was not the same for both sexes: High amounts of pericardial fat doubled the risk of heart failure in women, and raised it in men by 50%.

According to a new study presented at the European Association of Urology Congress, testosterone supplementation can lower the risk of heart attacks and strokes in men with abnormally low testosterone levels. For men at high risk of cardiovascular problems, normalizing testosterone levels might help them follow recommendations to improve heart health, such as getting regular exercise.

We've come a long way from the anti-pot hysteria of Reefer Madness, but the growing acceptance of marijuana as a recreational drug doesn't mean it's free from health risks. (After all, the same is true for alcohol and tobacco.) The Mayo Clinic says that smoking marijuana can increase blood pressure, which can be dangerous. "Marijuana raises heart rate for up to three hours after smoking," explains the National Institute on Drug Abuse. "This effect may increase the chance of heart attack. Older people and those with heart problems may be at higher risk."

Stressing Out About Politics

A study published in May in the Journal of the American Heart Association found that political contests can seriously affect your heart. Researchers looked at 2,500 people with implanted cardiac devices (such as pacemakers) in North Carolina, a swing state in the 2016 presidential election.

During the six-week periods immediately before and after the election, the scientists found a 77% greater risk of cardiac arrhythmias, an 82% increase in atrial arrhythmias (such as atrial fibrillations, which can increase your risk of blood clots, stroke, and other heart-related complications), and 60% more ventricular arrhythmias, abnormal heart rhythms that can lead to cardiac arrest. They found no difference based on the political candidate a patient supported.

Researchers had previously found that serious cardiovascular events increase after natural disasters and terrorist attacks, but this study was the first to connect heart issues to political campaigns. Now to get through this pandemic at your healthiest, don't miss these 35 Places You're Most Likely to Catch COVID.

Michael Martin
Michael Martin is a New York City-based writer and editor whose health and lifestyle content has also been published on Beachbody and Openfit. A contributing writer for Eat This, Not That!, he has also been published in New York, Architectural Digest, Interview, and many others. Read more
Filed Under
Body Health // Health Tips // Heart // Heart Disease // Heart Health // News