7 Ways the Meat Shortage Will Change Your Grocery Trip

The coronavirus is changing the nation's food supply chain all the way to your local grocer.

The coronavirus outbreak has lead to the closing of nearly 20 meat processing plants, and as a result, there is an increasingly loud alarm that America may be facing a meat shortage in the coming weeks. In recent weeks, the world's largest pork producer, Smithfield Foods, issued a dire warning, one that was similar to concerns aired by the Tyson Foods CEO and the Chair of the House Committee on Agriculture who said we might be weeks away from a pork shortage.

Many grocery stores have changed the way they are selling fresh meat to shoppers. In fact, some Wendy's locations have stopped serving burgers. There are many reasons why the food supply chain is so taxed by the coronavirus pandemic, but there are still ways to procure pork, beef, and chicken, at least in the near term. Here's how you can expect your next visit to the grocery store to be different.

National grocery giants Kroger's and Costco are already limiting the number of fresh meat products a shopper can purchase during a grocery store visit. As more meat processing facilities begin to close, this will likely become a trend at other grocery chains, though there are other options where you can find the meat you need. 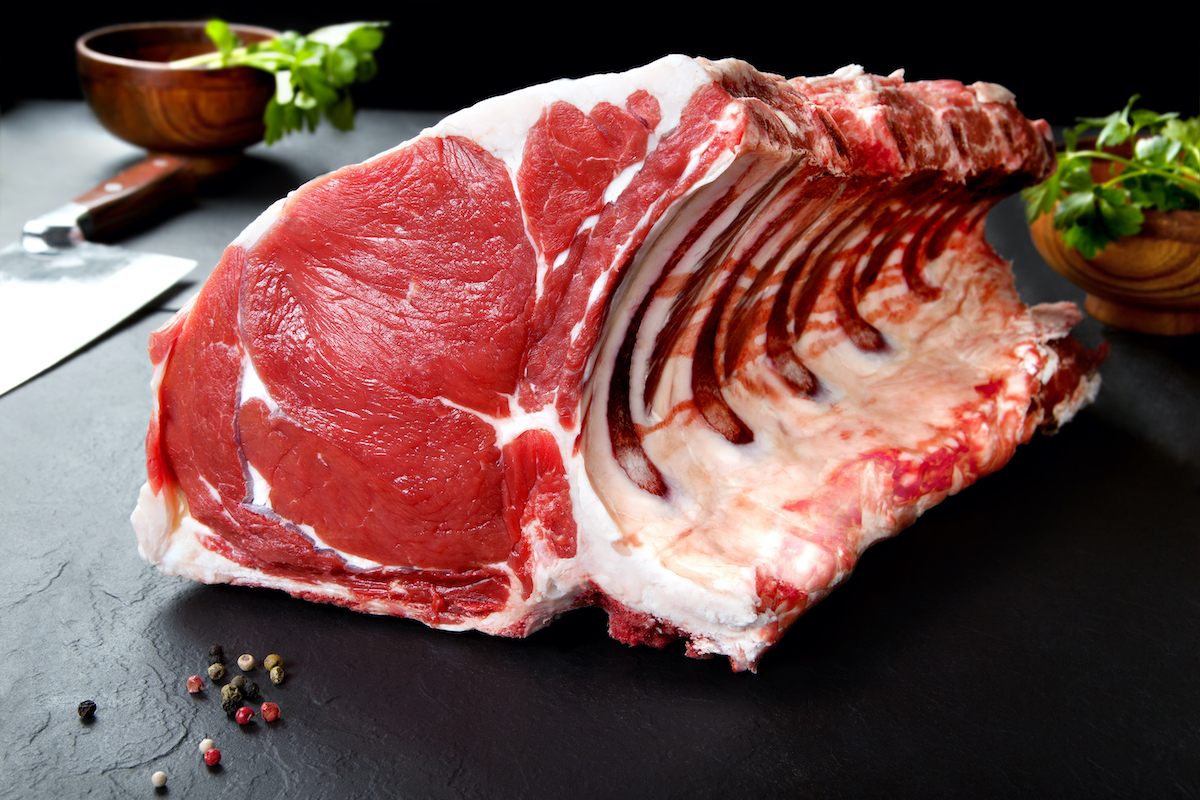 According to the Wall Street Journal, one way that shoppers are getting around the limitations for fresh meat purchases is getting much bigger cuts. WSJ reports: "Customers at ShopRite and Price Rite chains, owned by Wakefern Food Corp., are allotted two items each of beef, ground beef, pork, and chicken. In-store butchers are cutting larger-size meat meant for restaurant sales, weighing and repackaging for shoppers."6254a4d1642c605c54bf1cab17d50f1e 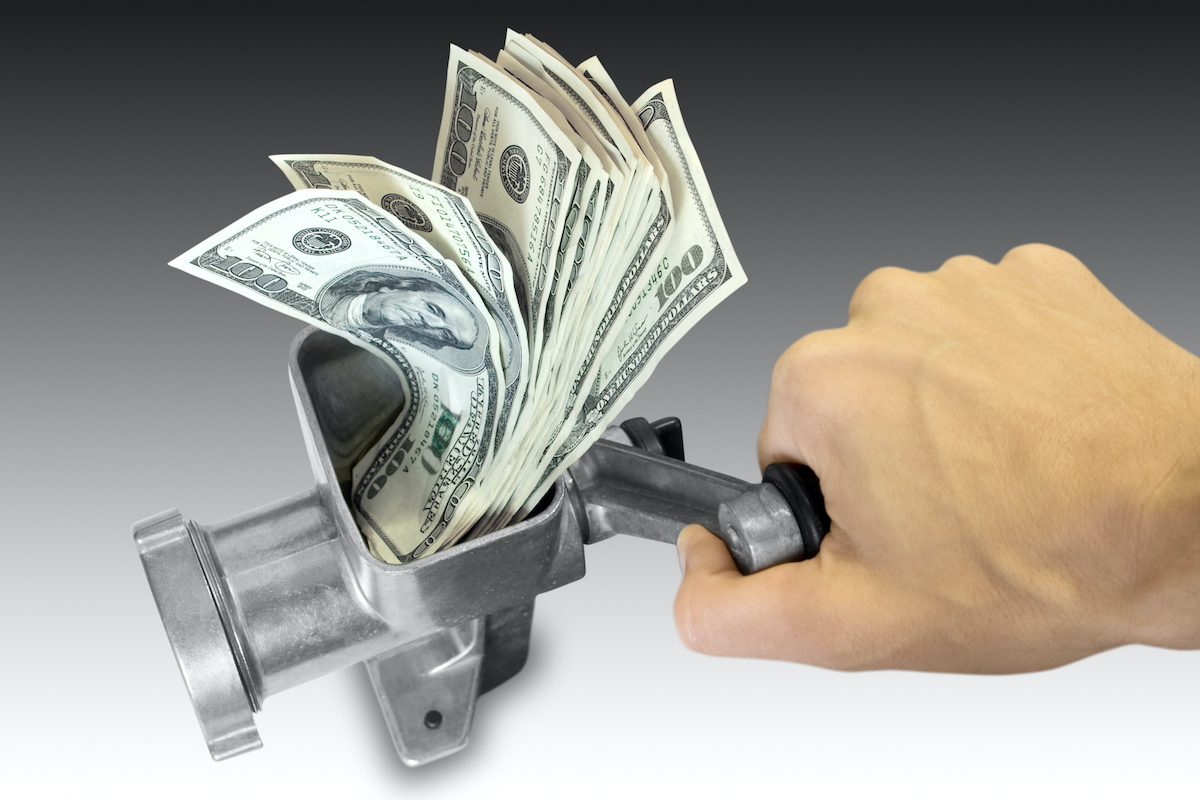 This, of course, is just simply economics born from less supply and increased demand for increased home cooking (and maybe some panicked buying due to reported meat shortage). According to the USDA, the price of 100 pounds of beef went from just over $200 to nearly double that, $382, by April 30. 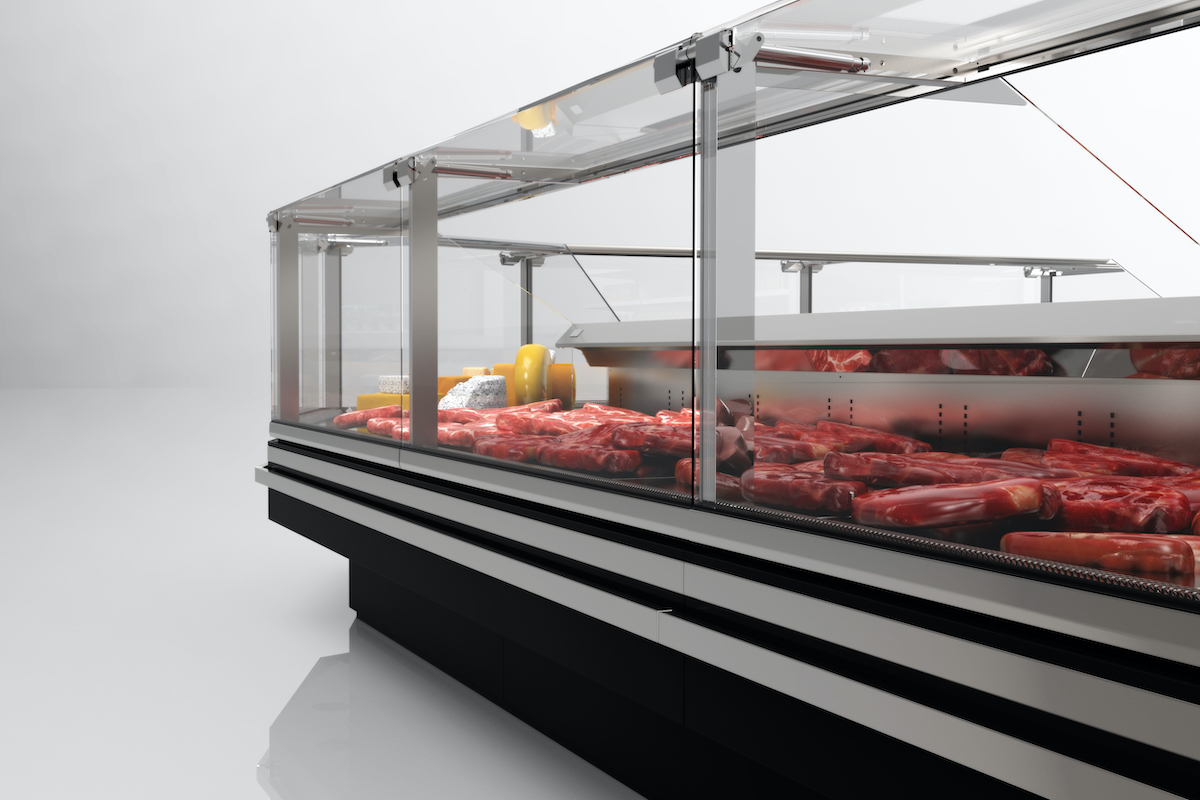 Roger White, senior vice president of sales and merchandising at Associated Food Stores, an association of more than 400 independent retailers, told WSJ that consumers are "going to find meat on the shelves." But noted, "They might not find every single item they're used to seeing." So, expect to see fewer choices at your grocery stores. White claims that processed cuts, such as prime beef and boneless pork loin, will be less available because they require more manual labor.

Whether it's the Impossible Meats, Beyond Burger, or old school garden variety veggie burgers, packages of plant-based meat substitutes will likely be available for your backyard barbecue. And don't be surprised if sales will likely skyrocket.