Its residents love their cafes, but experts say coffee in this city could get pricier, and already tastes different.

For months, there have been rumors of a coffee shortage. Sadly for one U.S. city, it's officially hit. A master roaster there says, for now, suppliers are eating extra costs of coffee beans just to keep the coffee flowing… but prices may soon go up, and your favorite latte could taste a little different if you order it in some parts of the country this summer.

Local TV news station KXAN reports that a coffee shortage is affecting the city of Austin, Texas. This weekend, Starbucks even issued a notice to its app users in the city, advising that in Starbucks locations—like inside Austin-Bergstrom International Airport—"some items are temporarily unavailable."

RELATED: The Saddest Restaurant Closures in Your State

The coffee shortage is also hitting some roasters who distribute to local Austin cafes. Mozart's Coffee Roasters master roaster Jack Ranstrom told the news station that his company is doing its best to keep prices at the points customers want, but it's costing them in a serious way. "Mozart's owner said they're paying about $15,000 more per week for coffee," KXAN reports, continuing: "So far, they're absorbing those costs so customers can still enjoy their beverages for the same price."6254a4d1642c605c54bf1cab17d50f1e

The news station says the cost to consumers may come in a different form: "[I]t just may have a slightly different taste that Ranstrom said most people probably won't notice." 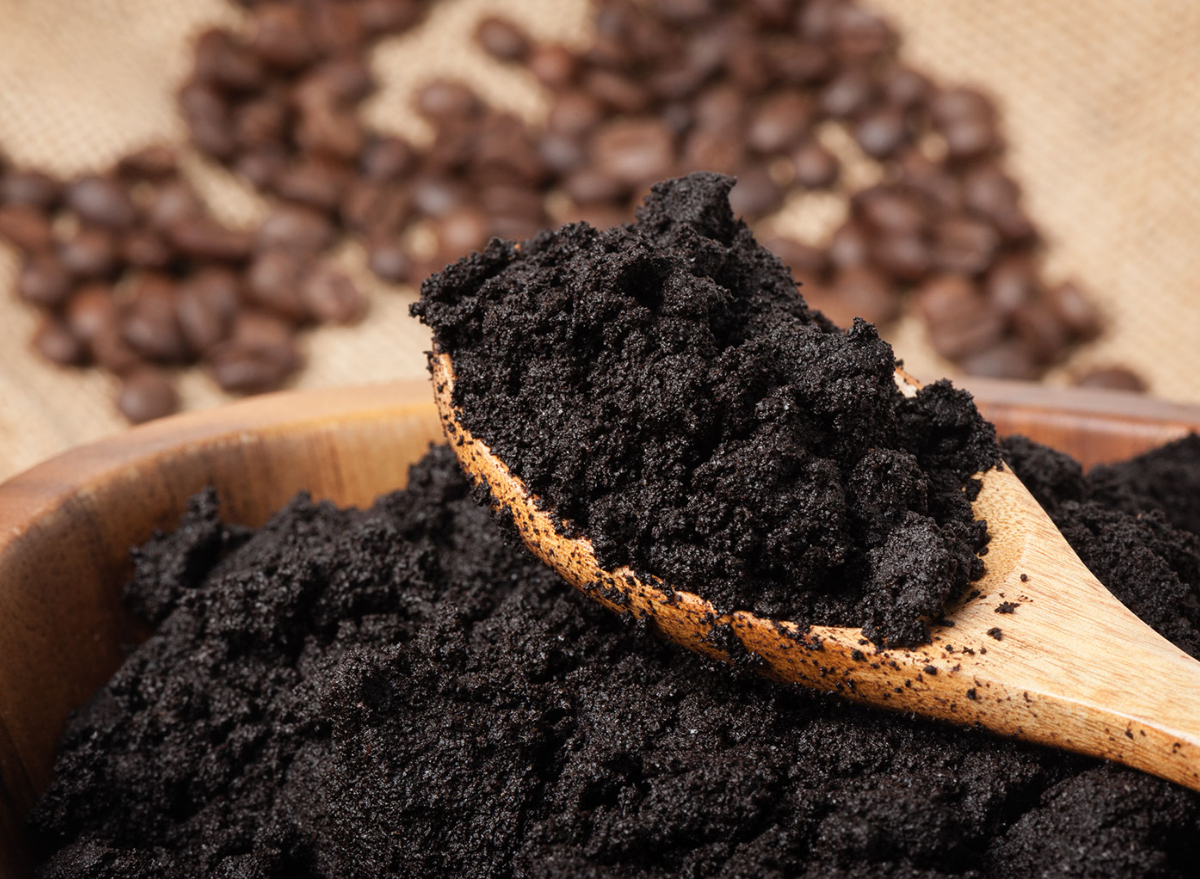 If you're thinking, Not notice? Are you kidding? Well, we can't disagree—but it's tough to pin the blame on any one source, and, it's all part of a bigger international supply chain issue.

KXAN spoke with Edward Anderson, an economics and supply chain professor at the University of Texas McCombs School of Business. Anderson explained that a primary reason behind the coffee bean shortage is due to climate issues in the world's largest coffee-producing countries, like Brazil, which had a short rainy season this year.

Plus, there's a lack of shipping containers lately, which makes already-cumbersome logistics even worse.

Right now, this is hurting coffee roasters the most. As the International Coffee Organization has stated that coffee prices have gone up 10% this year, Mozart's says that, by fall, they'll have shelled out $100,000 extra during this period, at which point they'll have to determine whether, in fact, they need to increase the cost of a cup.

Krissy Gasbarre
Krissy is a senior news editor at Eat This, Not That!, managing morning and weekend news related to nutrition, wellness, restaurants and groceries (with a focus on beverages), and more. Read more about Krissy
Filed Under
Coffee // Drinks // News // Restaurants