I'm A Doctor And Warn You Never Take This Supplement

Not all supplements are bad. But some may cause serious health issues, like liver failure or cancer.

Kathryn Boling, MD, a family medicine doctor with Mercy Medical Center in Baltimore, doesn't automatically tell her patients to avoid nutritional supplements. "I'm a supplement taker myself," she says—specifically stinging nettle for allergies and vitamin D as an immunity booster. "But I am careful about what I'm recommending, depending on the person and what's going on with them." Boling adds that there are a few vitamins and supplements that you should never take, or should only take with caution, because of serious health risks or potential drug interactions. Read on to hear about 5 of them—and to ensure your health and the health of others, don't miss these Sure Signs You May Have Already Had COVID.

This once-popular antioxidant shouldn't be taken just for the heck of it. "Unless you have a reason to take vitamin E, you shouldn't be taking it as a random supplement," says Boling. "We used to think it was good to take because it's an antioxidant, but actually it turns out that the risk is higher than the benefit." That risk: Vitamin E thins the blood, which could turn minor injuries into serious bleeding episodes. 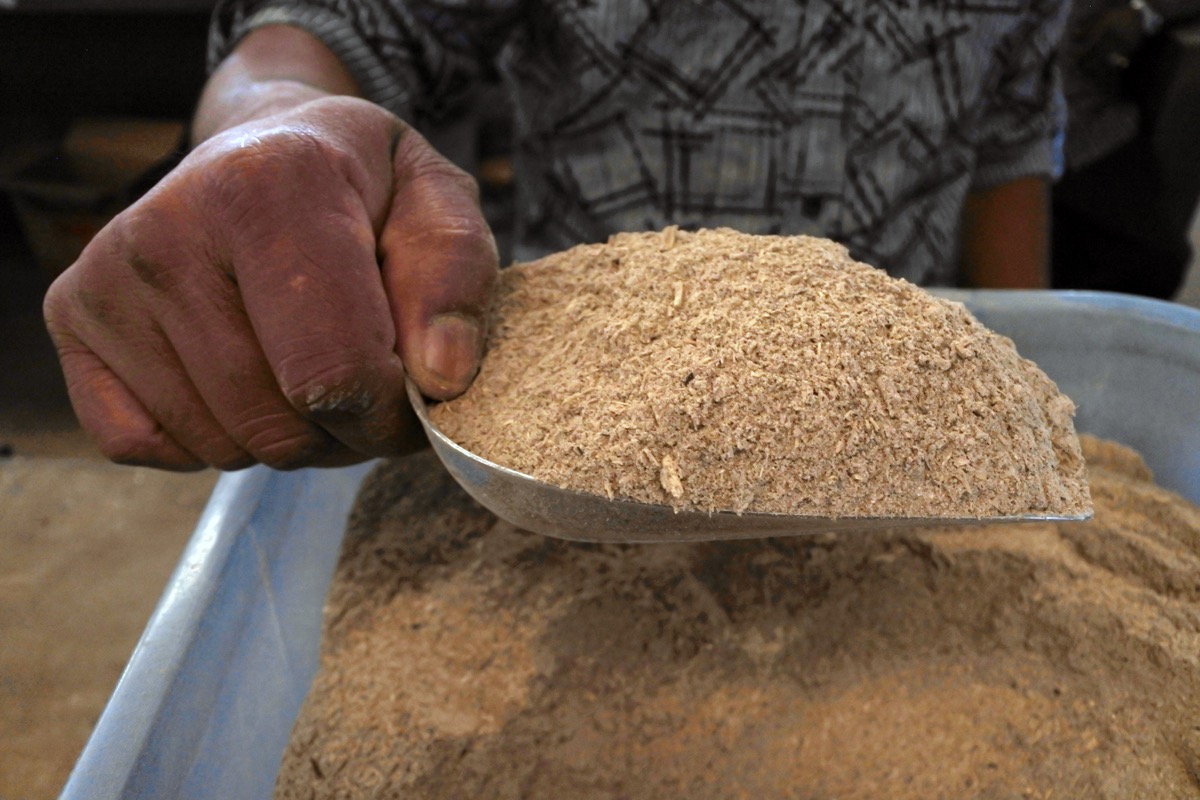 This plant extract is one supplement that should never cross your lips. "Kava, which people have taken to help them with sleep, can cause liver failure," says Boling. "I tell patients it's not safe to take orally."

RELATED: Sure Signs You May Be Getting Diabetes, According to Doctors 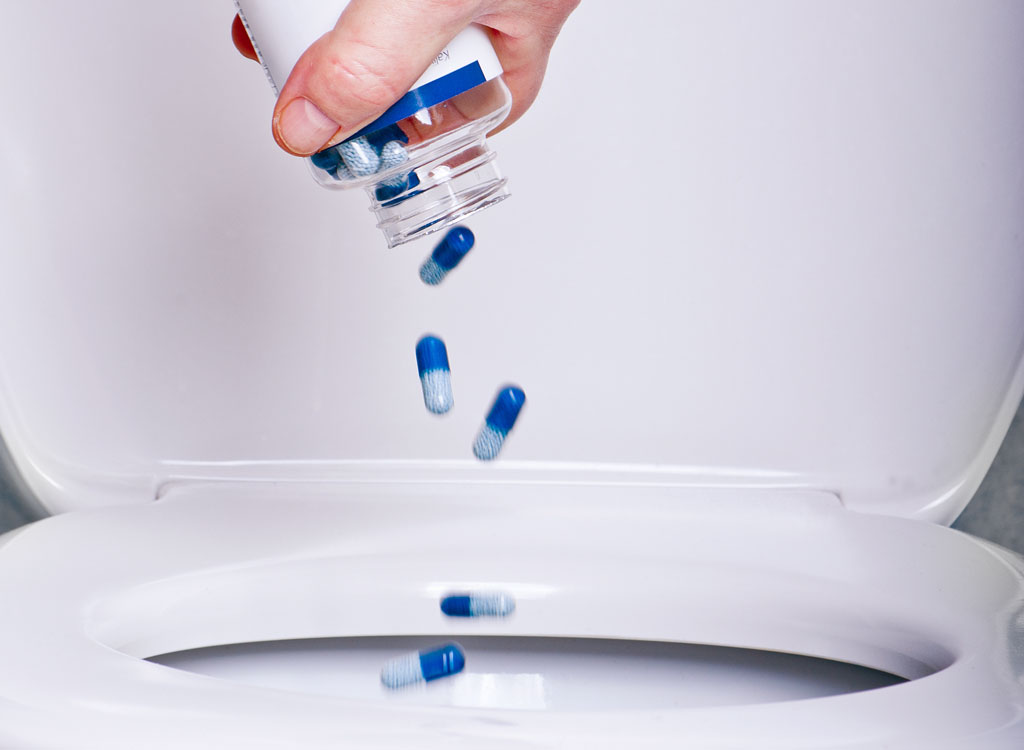 "Tryptophan is also something you can take to help you sleep, but it's linked to a disorder that's called EMS, which is a neurological condition that includes fatigue, intense muscle pain, and nerve pain," says Boling. Tryptophan is naturally present in small amounts in food, such as turkey and milk, "and that's not a problem," she adds. "But you should not take a tryptophan supplement."

RELATED: Ugly Side Effects of Too Many Vitamins

This hair-and-nails supplement is available in very high doses, but Boling recommends her patients not take above 1 mg (1,000 mcg) daily. The reason: One study showed that men, in particular, had an increased risk of lung cancer if they were taking megadoses of biotin (5 mg to 10 mg daily); that risk wasn't associated with a 1 mg daily dose. 6254a4d1642c605c54bf1cab17d50f1e

This supplement was trendily touted as a natural antidepressant several years ago, but it should be taken with caution. "You shouldn't take it along with antidepressants, and it may interfere with birth control," says Boling. "You need to be careful about that."

Should You Take a Multivitamin?

"Here's what I tell my patients," says Boling. "If you're like everybody else in the whole wide world, and you don't eat a perfect diet every day, a multivitamin is going to fill in the little deficits you have on a daily basis. And if you're OK paying money for something that you're mostly going to pee out—but it's going to fill in those tiny little deficits—then take a multivitamin. I do. I'm OK with that."

One Vitamin You Should Take

Boling recommends that her patients take 2,000 IU of Vitamin D daily. Medical evidence suggests it can support the immune system, particularly important in the age of COVID. So consult with your doctor about taking some, Aand to get through this pandemic at your healthiest, don't miss these 35 Places You're Most Likely to Catch COVID.

Michael Martin
Michael Martin is a New York City-based writer and editor whose health and lifestyle content has also been published on Beachbody and Openfit. A contributing writer for Eat This, Not That!, he has also been published in New York, Architectural Digest, Interview, and many others. Read more
Filed Under
Body Health // Doctors // Health Tips // News // Science // Vitamins & Health Supplements