Americans are being warned not to eat raw cake batter.

Americans have been warned not to eat raw cake batter as officials probe a multistate outbreak of E. coli that has been linked to cake mix.

According to an investigation notice posted by the Centers for Disease Control and Prevention (CDC), 16 people in 12 states have reported being infected with the same strain of E. coli between Feb. 26 and June 21, 2021.

The ongoing probe has revealed that six of the individuals reported "tasting or eating raw cake batter made from a variety of cake mixes." As of yet, no individual brand has been linked to the outbreak.

Related: The One Vitamin Doctors Are Urging Everyone to Take Right Now 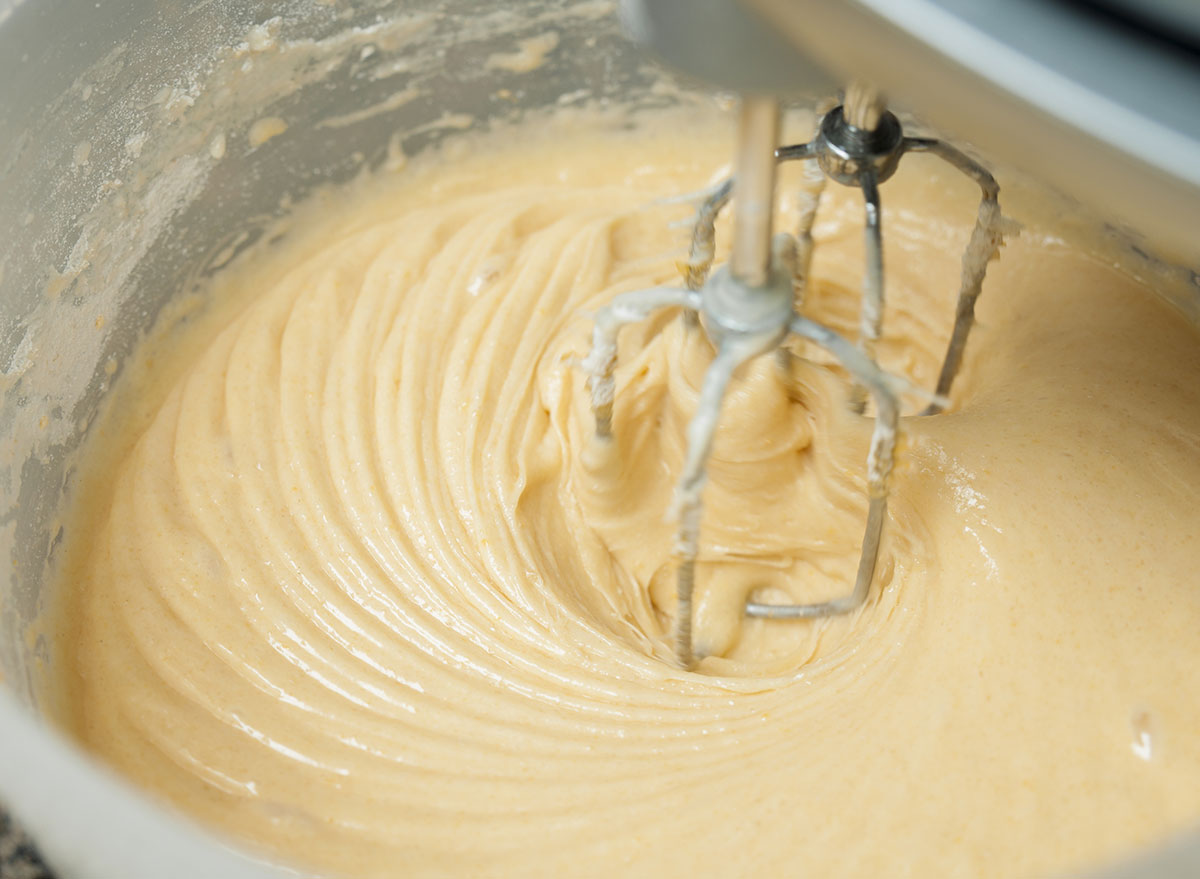 The sick individuals were all women, who ranged in age from two to 73 years old, with a median age of 13. Seven people were subsequently hospitalized, and one developed hemolytic uremic syndrome (HUS), a type of kidney failure.6254a4d1642c605c54bf1cab17d50f1e

The CDC suggests that the number of illnesses in this outbreak may be much higher than the number of cases reported thus far. Thankfully, no deaths have been reported at this time.

"This is because many people recover without medical care and are not tested for E. coli," the agency says in the investigation notice. "In addition, recent illnesses may not yet be reported as it usually takes 3 to 4 weeks to determine if a sick person is part of an outbreak."

Symptoms of an E. coli infection include dehydration, diarrhea, fever, and vomiting. If you believe you are experiencing any possible symptoms, call a doctor immediately.

To get all of the latest grocery store news delivered right to your email inbox every day, sign up for our newsletter!

For more news about beloved grocery items, check out: