Forgetting This One Thing Can Mean You Have Alzheimer's

It's well-known that memory problems can be an early sign of Alzheimer's disease. But forgetting one thing in particular can be especially indicative of Alzheimer's. Read on to find out more—and to ensure your health and the health of others, don't miss these Sure Signs You've Already Had COVID.

What Is Alzheimer's Disease?

Alzheimer's disease is the most common form of dementia, an umbrella term for a number of conditions that involve changes to memory, thinking, and judgment that ultimately interfere with a person's independence and ability to function. According to data from the Centers for Disease Control & Prevention, about 5.8 million people are living with Alzheimer's in the U.S. today. Most cases are diagnosed in people older than 65.

Alzheimer's is the sixth-leading cause of death in the U.S. A person with Alzheimer's lives, on average, four to eight years after diagnosis, but can live as long as 20 years.

Although Alzheimer's currently has no cure, there is one treatment, a drug called aducanumab (brand name Aduhelm) that may slow cognitive decline, the Alzheimer's Association says.

Language difficulties, including forgetting the right words for things, can be an early sign of Alzheimer's.

"People living with Alzheimer's may have trouble following or joining a conversation," says the Alzheimer's Association. "They may stop in the middle of a conversation and have no idea how to continue or they may repeat themselves. They may struggle with vocabulary, have trouble naming a familiar object or use the wrong name (e.g., calling a "watch" a "hand-clock")."

To cope with these language difficulties, a person with Alzheimer's may become withdrawn and isolate themselves from others. That can make those symptoms easy to overlook; family members might write them off as shyness or feeling down.

Other Signs of Alzheimer's

Other symptoms of Alzheimer's disease can include:

RELATED: What Smoking Marijuana Every Day Does to You 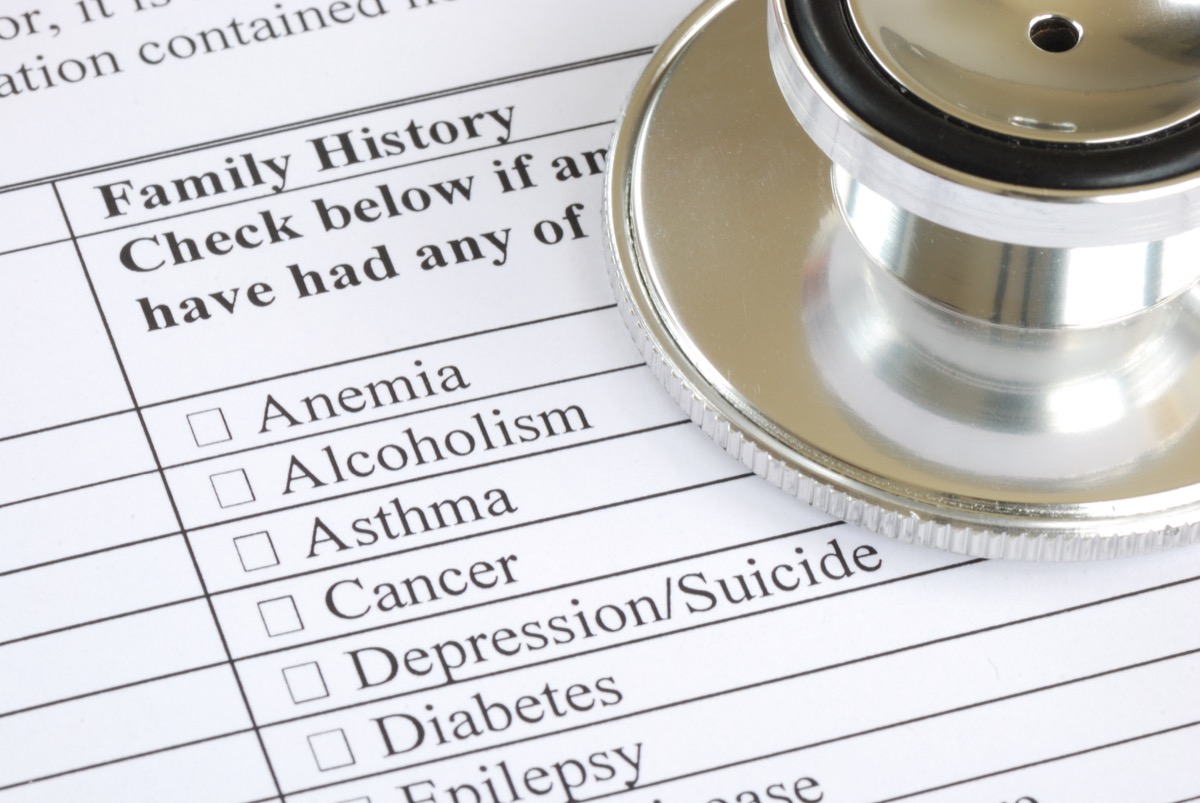 "Scientists do not yet fully understand what causes Alzheimer's disease," the CDC says. "There likely is not a single cause but rather several factors that can affect each person differently." These include:

"Experts agree that in the vast majority of cases, Alzheimer's, like other common chronic conditions, probably develops as a result of complex interactions among multiple factors, including age, genetics, environment, lifestyle and coexisting medical conditions," the Alzheimer's Association says.

When to See a Doctor

If you or someone you know is experiencing symptoms of Alzheimer's, experts say it's important to pursue a thorough medical evaluation. This may warrant a trip to a specialist, such as a geriatrician or a neurologist.

Not all cognitive symptoms like memory loss are due to dementia; they can have treatable causes, such as insomnia, stress, anxiety and depression. The only way to know for certain is to get any concerns checked out. And to get through this pandemic at your healthiest, don't miss these 35 Places You're Most Likely to Catch COVID.