There's a reason more and more states are making it legal.

America has experienced a sea change in attitudes toward legalized marjiuana. Recent surveys have found that 94% of Americans support legalizing medical marijuana, along with more than half of doctors. And there's a very good reason why. Read on to find out more—and to ensure your health and the health of others, don't miss these Sure Signs You May Have Already Had COVID.

The #1 Reason to Smoke Medical Marijuana

"The most common use for medical marijuana in the United States is for pain control," writes Peter Grinspoon, MD, a professor of medicine at Harvard Medical School. "While marijuana isn't strong enough for severe pain (for example, post-surgical pain or a broken bone), it is quite effective for the chronic pain that plagues millions of Americans, especially as they age."

Marijuana might be used for nerve or muscle pain. It has also been studied for relief of headaches, impaired sleep, and fibromyalgia, among other conditions.

Advantages of Marijuana Over Pills 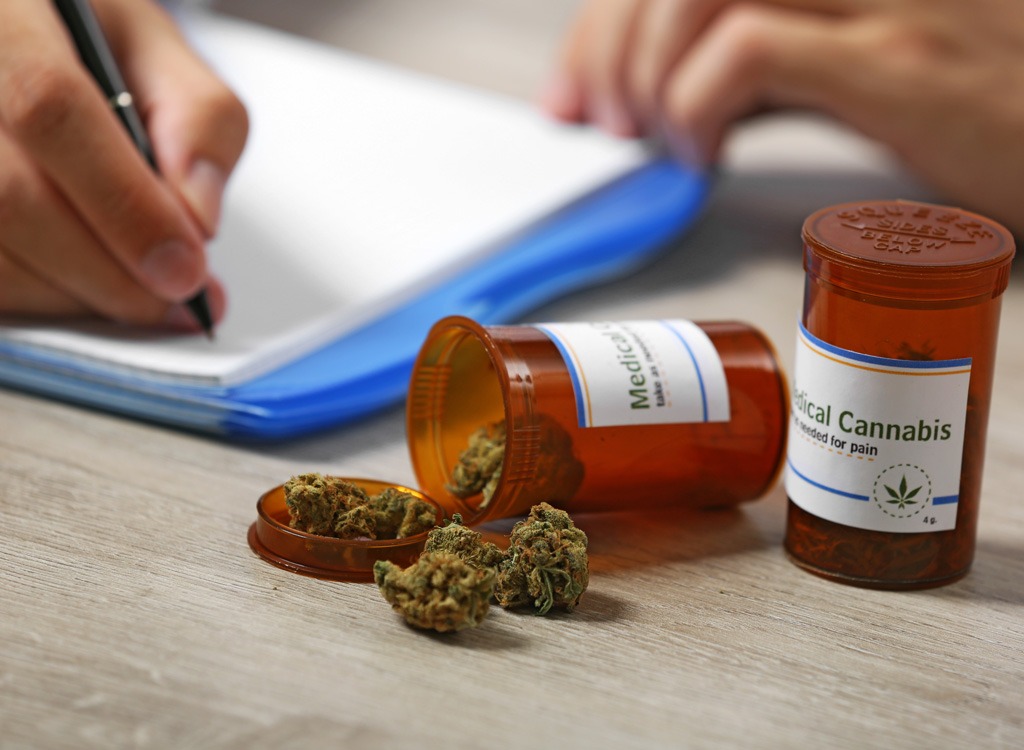 Marijuana has advantages over common painkillers, says Grinspoon. It's safer than opioids, in that overdose is rare and it's much less addictive. Marijuana can also be used instead of NSAIDs like Aleve or Advil by people who can't take those medications because of problems with their kidneys or GI tract.

Other Uses of Medical Marijuana

Other common uses of medical marijuana include:

RELATED: Warning Signs You're in Danger of Dementia

Besides pain relief, marijuana could have the following benefits:

RELATED: The #1 Cause of Dementia

Side Effects of Marijuana

Marijuana isn't the demon drug portrayed in Reefer Madness, but it also isn't for everyone. Some potential side effects include:

Says the CDC: "If you use marijuana products, keep them in childproof containers and out of the reach of children and pets. For additional questions, contact your healthcare provider, your health department, or your local or regional poison control center at 1-800-222-1222, or 911 if it's an emergency." And to get through this pandemic at your healthiest, don't miss these 35 Places You're Most Likely to Catch COVID.

Michael Martin
Michael Martin is a New York City-based writer and editor whose health and lifestyle content has also been published on Beachbody and Openfit. A contributing writer for Eat This, Not That!, he has also been published in New York, Architectural Digest, Interview, and many others. Read more
Filed Under
Body Health // Health Tips // Medical Marijuana // News