That whole "in sickness and in health" pledge during standard marital vows might become a self-fulfilling prophecy. That's what researchers behind a new study are reporting: They've found that married couples often suffer the same medical problems and share similar physical traits. Read on to find out more—and to ensure your health and the health of others, don't miss these Sure Signs You May Have Already Had COVID.

For the study, which was just published in the journal Atherosclerosis, researchers looked at 5,391 couples from Japan and 28,265 from the Netherlands, using data from two long-term studies: the Tohoku Medical Megabank Project and the Lifelines study in the Netherlands.

The husbands and wives' average ages were 50 and 47.7, respectively, in the Dutch study and 63.2 and 60.4 in the Japanese study. The Tohoku project followed its couples for three years and the Lifelines study for seven.

RELATED: 40 Ways You're Ruining Your Heart

What The Scientists Found

Researchers found that couples in both countries shared 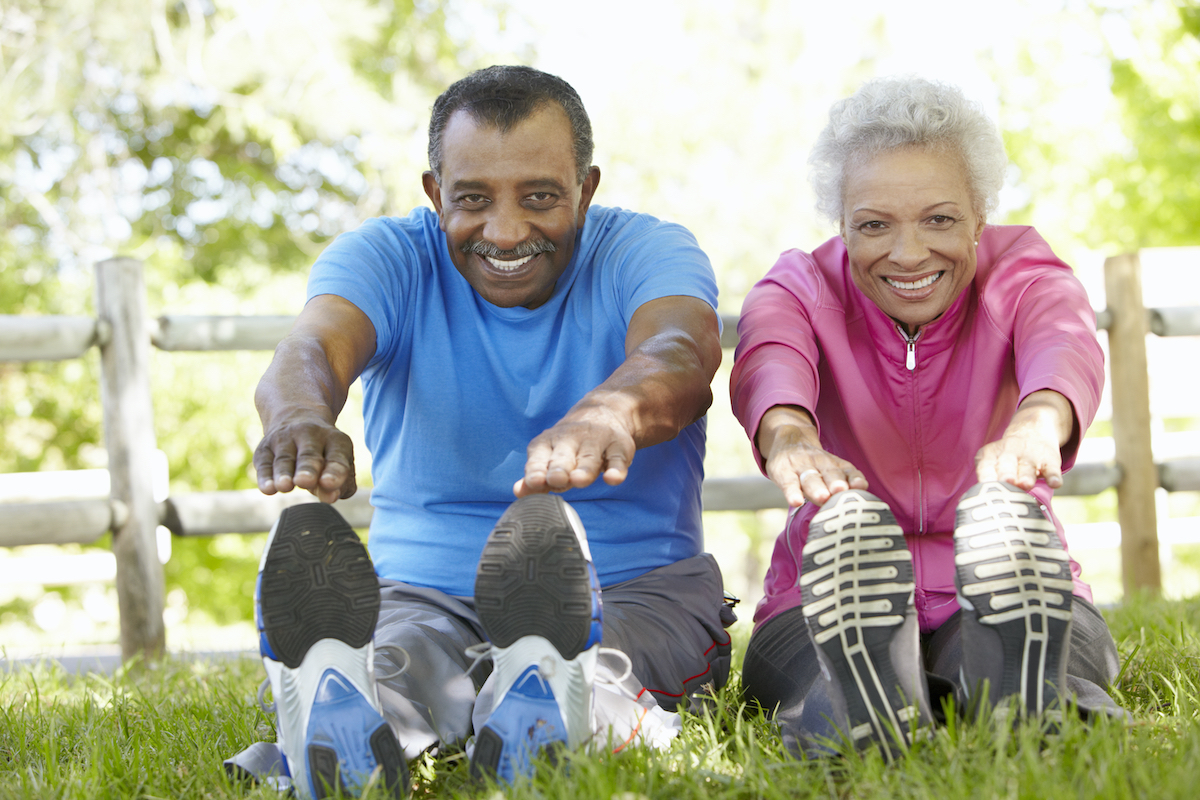 "Many of the correlations were between couples with low genetic similarity and high lifestyle similarity, suggesting the importance of healthy choices," Tohoku University said in a news release. The researchers suggested "​​healthcare guidance for couples and a healthy dose of competition between partners that encourages each other to improve their health, especially against diseases shaped by lifestyle and environment."

RELATED: Everyday Habits That Make You Older, According to Science

Other Studies Have Linked Marriage and Health 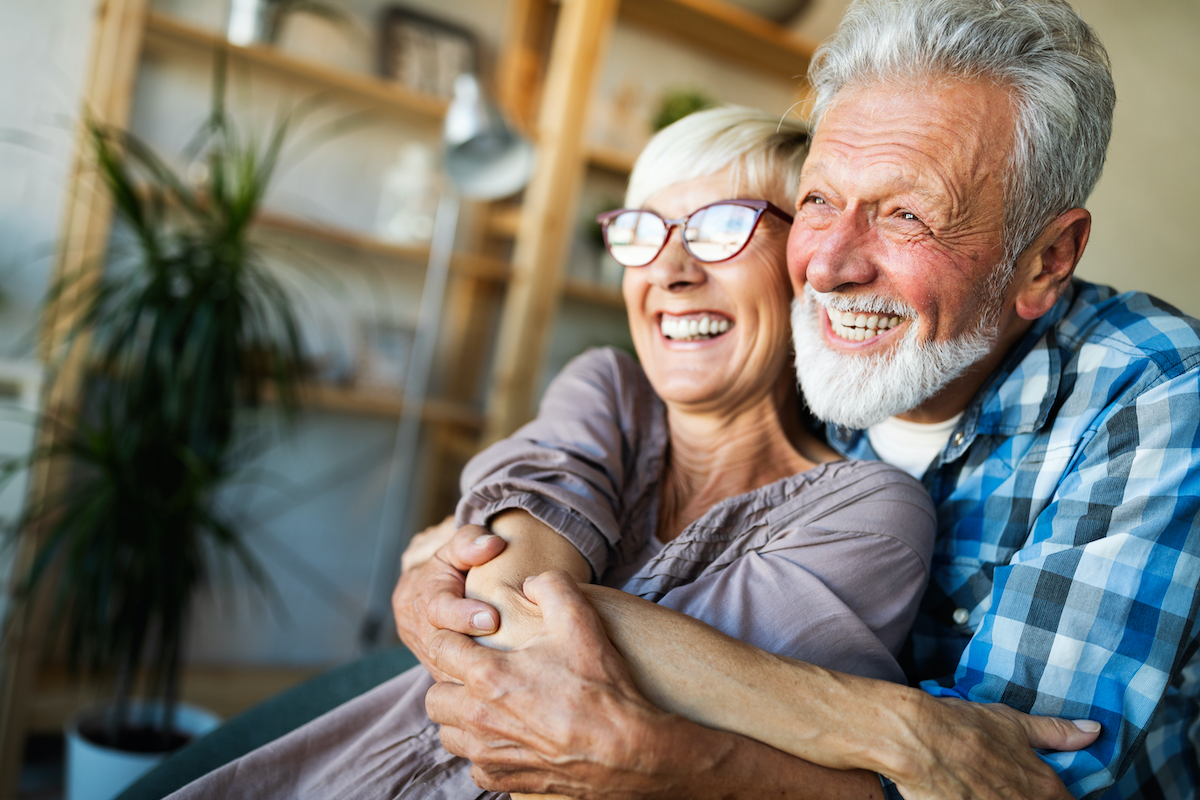 The new study is just the latest that has found an association between marriage and health.

Michael Martin
Michael Martin is a New York City-based writer and editor whose health and lifestyle content has also been published on Beachbody and Openfit. A contributing writer for Eat This, Not That!, he has also been published in New York, Architectural Digest, Interview, and many others. Read more
Filed Under
Body Health // Health Tips // News