COVID-19 cases are on the rise thanks to the BA.4 and BA.5 subvariants—but how worried should people be? Dr. Michael Osterholm, Director of the Center for Infectious Disease Research and Policy at the University of Minnesota, explains what to expect next on an episode of The Osterholm Update. "We are not done with this pandemic, even though we think we may be in many, many locations, this virus still has more tricks up its sleeve and it surely does yet pose a significant challenge," says Dr. Osterholm. Read on—and to ensure your health and the health of others, don't miss these Sure Signs You've Already Had COVID.

"Well, as of Tuesday average daily cases globally stood at just over 556,000 and the death toll was just under 1400," says Dr. Osterholm. "Now, if you compare those totals to where they were at the beginning of the month, you'll see that cases have increased slightly and deaths have more or less remained stable, largely staying within the range of 1300 to 1500 a day."

Numbers Are Probably Much Higher

"I don't put much emphasis on case numbers since testing and reporting remains a challenge, a reduction in the number of PCR tests conducted in countries like the UK and the US alongside more widespread usage of at-home tests means only a fraction of the true cases are being picked up," says Dr. Osterholm. "And of course, there's that issue of disease severity. What kind of cases are we picking up? The sniffles and a bad cold-like symptom picture, or one where you're in an ICU in a hospital? And you can see that through the latest positivity rates in certain places like the US, where 14% of reported tests are positive and Israel, where nearly 40% of tests are coming back positive each day. So there's a lot of virus out there, a lot—likely more than any time in the entire pandemic."

BA.4 and BA.5 Are Driving Cases

"The true levels of infection actually appear to be growing throughout a number of countries as of late," says Dr. Osterholm. "And for each of these examples, the common thread seems to be the establishment and rise of the BA.4 and or BA.5 sublineages. This isn't all that surprising as mentioned in previous episodes, both BA.4 and BA.5 harbor a similar set of mutations that have been linked to a heightened immune evasion." 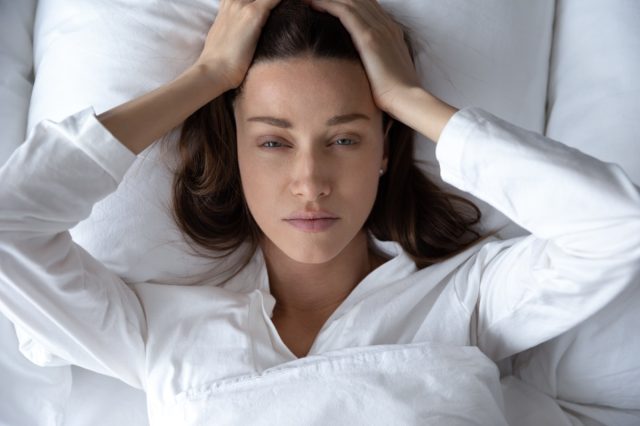 "Again, in our last episode, we discussed South Africa and Portugal, both of which saw average daily cases grow for the span of several weeks before reaching an apparent peak," says Dr. Osterholm. "Now that same pattern is playing out elsewhere as BA.4 and BA.5 gain ground in countries throughout parts of Asia, Europe, the Americas, and the Western Pacific. For example, countries like Australia, France, Greece, Italy, the Netherlands, and the UK have all seen rising cases in Europe. And other examples outside of Europe include India, Israel, Hong Kong, Mexico, and Singapore. Finally, there are a number of countries in the Southern Hemisphere like Brazil, Indonesia, and now Australia. They're also seeing case rises increase as BA.4 and BA.5 grows in frequency."

The Virus Is Not Seasonal

"It's looking more and more certain that BA.4 and BA.5 will ultimately bring about another wave of cases over the weeks and months ahead," says Dr. Osterholm. "And I think once again, we're seeing that this virus still doesn't really fit the pattern of seasonality, no matter how many talking heads or epidemiologists suggest it is. Rather, I see this as more evidence that the variants and even the subvariants largely determine when and where the surges occur. I defy anyone to find a pattern right out that is different between what's happening in the Southern Hemisphere, in the heart of their winter, and the Northern Hemisphere, in the heart of our summer."6254a4d1642c605c54bf1cab17d50f1e

Will BA.4 and BA.5 Cause Hospitalizations and Deaths?

"Well, to me, the wise choice would be to prepare for that possibility and do what's necessary to minimize these outcomes," says Dr. Osterholm. "This is especially true for places where sizable portions of the population have yet to receive a vaccine or might be a year or more out from their last dose." 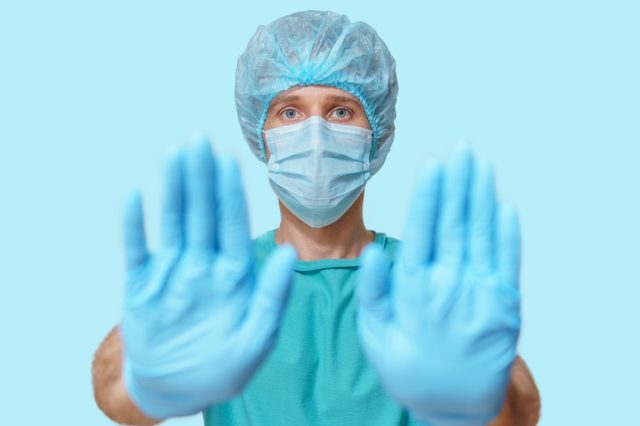 "While BA.2.12.1 remains the dominant strain in the US (it now makes up 56% of new reported cases, down from 62% two weeks ago), BA.4 and BA.5 are not showing signs of slowing down," says Dr. Osterholm. "BA.5 made up 8% of cases two weeks ago, and now makes up a quarter of the newly reported cases in the US. And BA.4 makes up 11% now, up from 5% two weeks ago. The increasing prevalence of these two subvariants is concerning for a few reasons. First, there is a higher risk of reinfection with BA.4 and BA.5 strains. This means that we can expect to see more people getting infected with COVID for their second or third time than with any other previous strain."

"As we talk about what it means for our kids today to have these vaccines, the news of the past week was great news for a lot of parents and grandparents," says Dr. Osterholm. "We've been waiting for this. The FDA and CDC vaccine advisory committees both voted unanimously to recommend these vaccines for children as young as six months of age. We've discussed these vaccines in previous podcasts already in some detail—I think the biggest take-home messages are that the risk of COVID is very real for kids. And these vaccines are an important tool."

Monkeypox Should Not Be Taken Lightly

"I worry that people think this outbreak will just kind of eventually diminish itself and be extinguished," says Dr. Osterholm. "I think the HIV lesson taught us no, there is enough individuals who, as men having sex with men will have anonymous partners, high-risk partners, et cetera, and therefore they will sustain this sexual transmission of this virus. Now I said sexual transmission, I do believe that this particular virus is being transmitted from the sores, the little pustules that are present among those who have monkeypox and potentially even virus in the semen… recommendations are being made to vaccinate men who have sex with men who have certain high-risk characteristics (number of anonymous partners, number of partners) very similar to how we handle pre-exposure prophylaxis drug treatment, where we actually target people ahead of their possible risk."

How to Stay Safe Out There

Follow the public health fundamentals and help end this pandemic, no matter where you live—get vaccinated or boosted ASAP; if you live in an area with low vaccination rates, wear an N95 face mask, don't travel, social distance, avoid large crowds, don't go indoors with people you're not sheltering with (especially in bars), practice good hand hygiene, and to protect your life and the lives of others, don't visit any of these 35 Places You're Most Likely to Catch COVID.