One Major Side Effect of Yo-Yo Dieting, Says New Study

Here's one more reason to take the slow-and-steady approach.

Women who have a history of yo-yo dieting—also called weight cycling—are significantly more likely to have insomnia and other sleep problems, even if they've only had one incidence of losing and regaining 10 pounds, according to a new study in The Journal of Cardiovascular Nursing.

Researchers looked at data on 506 women, average age 37, who are taking part in a research project for the American Heart Association. About 72% of participants reported one or more episodes of weight cycling, excluding pregnancy, and this prevalence was compared to self-reported sleep issues. Turns out, there's strong evidence of overlap.

Each additional episode of weight cycling was associated with more difficulty falling asleep, shorter sleep time, more frequent use of sleep medications, and more severe insomnia. Yo-yo dieters are also five times more likely to develop obstructive sleep apnea, which has been connected to considerable health risks, including cardiovascular problems. One study found that apnea can boost your chances of heart attack and stroke, for example. 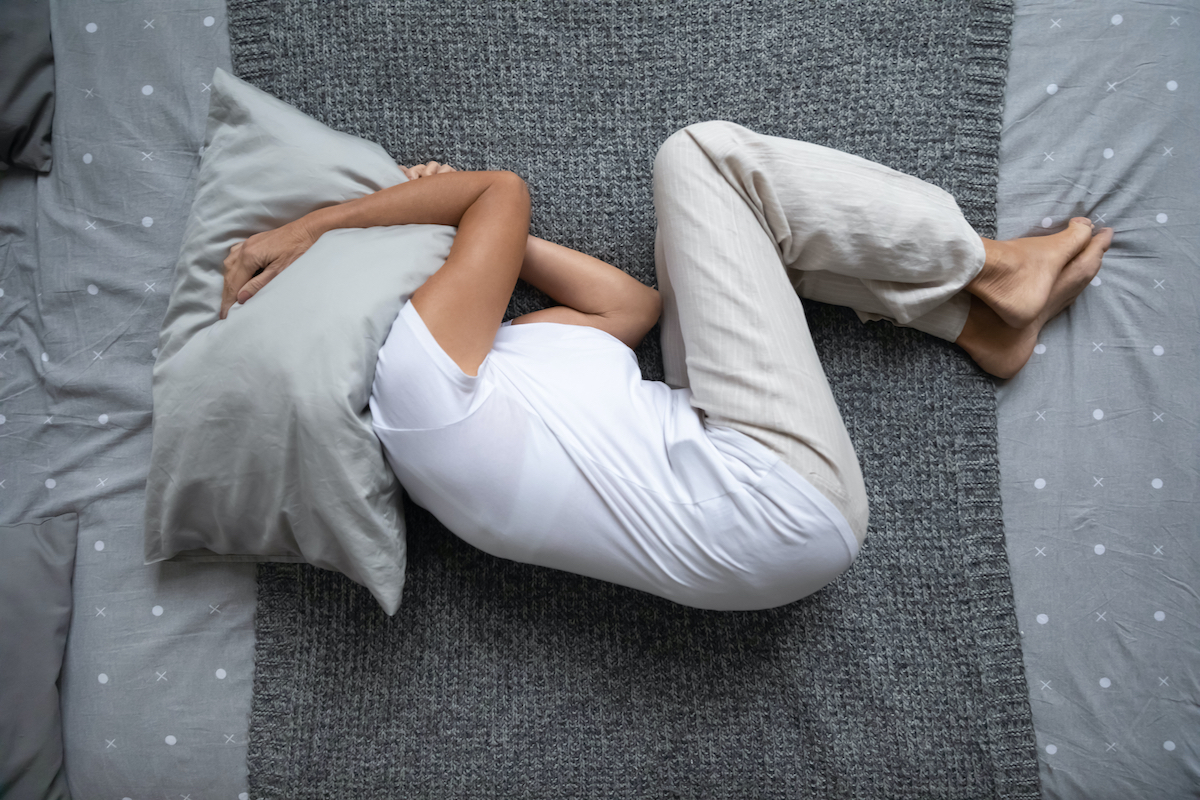 The researchers didn't delve into why yo-yo dieting might be associated with this type of effect, but it's likely a number of factors, says Candice Seti, Psy.D, who provides cognitive therapy for weight management, including insomnia treatment. A major connection point is your metabolism, which plays a significant role in your sleep-wake cycle.

"Yo-yo dieting can wreak havoc on your metabolism," says Seti. "When you lose weight, your metabolism can drop, particularly if you have lost weight quickly. If you fall off the diet and begin to eat more, your metabolism doesn't bounce back as fast. Also, the hormones that manage stress and hunger can end up out of whack from frequent dieting."

Not only can this cause you to gain more weight than you had when you started, but what you'll be gaining is fat, not a mix of muscle and fat. Even worse, it will raise your risk of boosting visceral fat, the kind that wraps around your organs and is considered a health hazard.6254a4d1642c605c54bf1cab17d50f1e

"Visceral fat is associated with medical conditions like heart disease and stroke, certain cancers, and type 2 diabetes," says Seti, adding that it can become an ugly cycle: The worse your sleep problems become, the more fat you're likely to put on, and that subsequently impacts your sleep even more.

All of that makes it worth employing a more gradual approach to weight loss, Seti suggests. Instead of dramatic weight cycling, she advises focusing on smaller changes that can help you lose weight at a slower pace—for example, one to two pounds per week. That can help your metabolism adjust, and could help keep your sleep on track as a result.

For more, be sure to check out Weight Loss Tips Experts Wish You Knew About Sooner.