Sure Signs You Have Food Intoxications

What to know about food intoxication and how to help avoid it.

Food intoxication or more commonly known as food poisoning is caused by eating contaminated food and anyone who has experienced food poisoning knows how violently ill it can make you. While the symptoms seem never ending they usually pass in a few days, but not before causing some serious misery.  According to the Centers for Disease Control and Prevention, "Every year, an estimated 1 in 6 Americans (or 48 million people) get sick, 128,000 are hospitalized, and 3,000 die from foodborne diseases." Food poisoning can be a serious health issue and Eat This, Not That! Health spoke with Amargo Couture, Registered Dietician at Staten Island University Hospital, who shares what to know about food intoxication and signs you have it. Read on—and to ensure your health and the health of others, don't miss these Sure Signs You've Already Had COVID.

What to Know About Food Intoxications

Couture tells us, "Though most food intoxications can resolve on their own, make sure you are monitoring the frequency and duration of your symptoms (vomiting, diarrhea, etc). If you are unable to keep fluids down because of continuous vomiting it is best to see a doctor to be evaluated and treated to prevent becoming dehydrated. Some intoxicants, such as those produced after ingesting clostridium botulinum can be fatal if not treated within 3-10days."

How to Help Prevent Food Intoxications

Couture advises, "Make sure to wash your hands when food handling, chill food quickly in shallow pans to proper holding temperatures, avoid cross contamination between raw and cooked food, and avoid the temperature danger zone (between 40-140 degrees F per the CDC) to prevent bacteria from rapidly multiplying."

The Dangers of Food Intoxications

"Dangers of food intoxication may range from mild to severe dehydration, or even paralysis of your breathing muscles," Couture says.

Couture explains, "The uncomfortable GI symptoms of food intoxication are your body's way of working to return to health by reacting to the toxic byproducts of the organism ingested, which irritates the lining of your stomach and intestines. Signs and symptoms may start within hours after eating the contaminated food, or they may begin days or even weeks later."6254a4d1642c605c54bf1cab17d50f1e

According to Couture, "The toxins that are released into our system from ingesting an organism may cause nausea and vomiting because they are poisonous and your body is trying to purge them. Make sure you stay hydrated to prevent dehydration if you are experiencing nausea and vomiting from food intoxication." 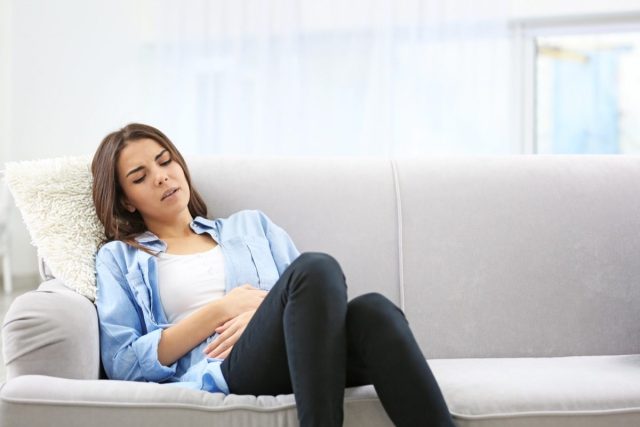 "Weakness and fatigue are other symptoms of food intoxication due to the release of chemical messengers called cytokines," Couture shares. "Cytokines regulate the body's immune response to infection. Another reason for weakness and fatigue may be caused by loss of appetite which may make you feel tired as well." 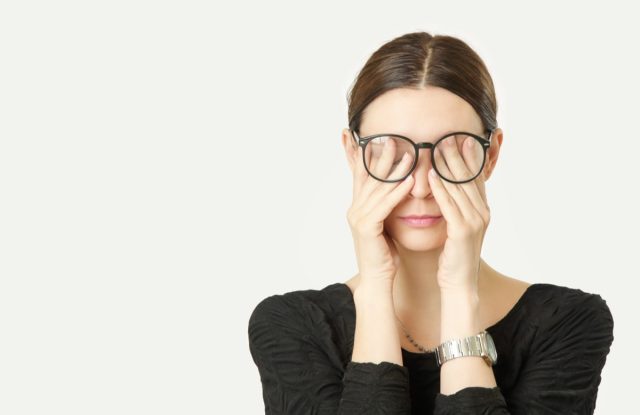 Couture says. "Though a rare side effect of food intoxication, some neurotoxins may cause paralysis by blocking neurotransmitters which then lead to reversible denervation of muscle fibers. This can start with droopy eyelids, blurred vision, slurred speech, and eventually may affect your breathing muscles."