7 Ways to Improve Your Memory in Seconds

We bet by the end of this, you’ll remember some of these tips.

Do you want to improve your memory in seconds? You can. Although cognitive decline is expected after the year we've just lived through, severe memory loss that leads to dementia is not a normal part of aging. And you can delay disease—and remember someone's name at a dinner party—with just a few simple tweaks that take seconds to do. Read on for 7 of the most effective ways—and to ensure your health and the health of others, don't miss these Sure Signs You Have "Long" COVID and May Not Even Know It.

Care More About What You're Supposed to Remember

You know why you don't remember Ted's name when his wife introduces him to you? Because you don't really care about Ted. Sure, Ted might be an interesting guy, and you and he might get along swimmingly, but what's your motivation for remembering his name? If you don't have one, make one up—something dramatic if you have to. Pretend like you could win a cash prize if you get his name right the next day, or that you could lose your job if you don't get it right. Ted suddenly becomes unforgettable.

One study showed that people who "exercised" their brains just 15 minutes a day, 5 times a week, improved their memories. What did they do exactly? "The treatment was the off-the-shelf version of Lumosity, an online cognitive training program, where participants trained on up to 49 tasks that were presented in game-like formats," say the authors. "Taken together, these results indicate that a varied training program composed of a number of tasks targeted to different cognitive functions can show transfer to a wide range of untrained measures of cognitive performance," the authors concluded. Some of the games can be completed quickly, too.

No joke, but green tea actually improves your memory. "A common beverage may be able to protect you from Alzheimer's disease and boost brain health," says Alzheimer's Net. "Several studies show that green tea has the potential to protect brain cells, improve memory and delay Alzheimer's. The affordable and accessible drink has shown promise in research in recent years."

This is more something you should not do, rather than something you can do, but it's important and takes a literal second: cut out added sugars. These sneaky sugars are hidden in everything from pasta sauce and bread and, less sneakily, candies or sugary cereals. They don't just made you gain weight. They can damage your memory. "Excessive sugar consumption among older adults showed a notable association with poor cognitive functions," say the authors of one recent study. 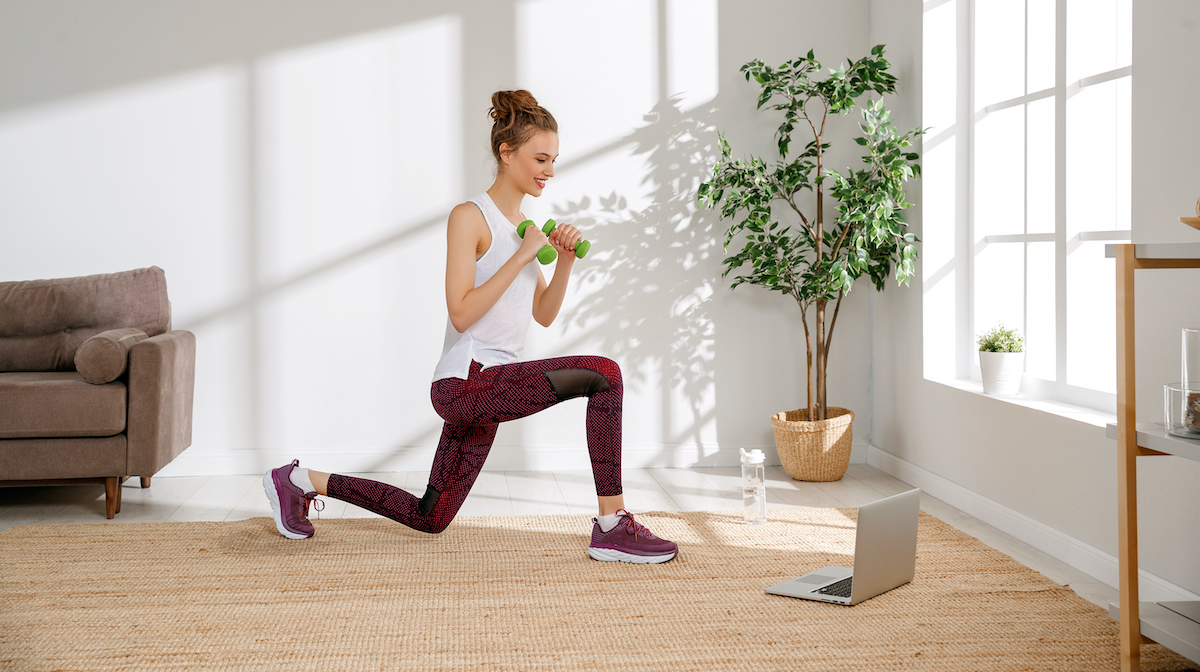 "What causes some people to lose their memory while others stay sharp as a tack? Genes play a role, but so do choices," says Harvard Health. "Proven ways to protect memory include following a healthy diet, exercising regularly, not smoking, and keeping blood pressure, cholesterol, and blood sugar in check. Living a mentally active life is important, too. Just as muscles grow stronger with use, mental exercise helps keep mental skills and memory in tone."

Can you remember the tips you just read? All 6? If not, click through them again and put the subheads into a song you already know. This is a form of "chunking," a tried and true memory method in which you take a large bit of information (this whole story) and turn it into small bits of information (lyrics set to the tune of a song you love). And to get through life at your healthiest, don't miss these First Signs You Have a Serious Illness.

Alek Korab
Alek Korab is a Co-Founder and Managing Editor of the ETNT Health channel on Eat This, Not That! Read more about Alek
Filed Under
Body Health // Cognitive Function // Health Tips