Dr. Ritter specializes in the diagnosis and treatment of older adults with neurodegenerative disorders including Alzheimer's disease, vascular dementia, dementia with Lewy bodies, and frontotemporal dementia. He has been a cognitive disorders specialist at the Cleveland Clinic Lou Ruvo Center for Brain Health since 2016.

Over the past 6 years Dr. Ritter has been an author of numerous medical research articles, textbooks, and has delivered many lectures at academic conferences. He is a frequent lecturer at both the UNLV and Case Western School of Medicines. He has been recognized both locally and nationally as an expert in dementia care with the Las Vegas HEALS Inspired Excellence in Healthcare Award, 2018 Innovator Healthcare Hero Award, and as a repeated recipient of the Cleveland Clinic's Excellence in Teaching Award. He has been provided commentary in the New York Times and has appeared on various news shows.

Dr. Ritter's interests include clinical trials, tau-related dementia, and chronic traumatic encephalopathy. He has been the Principal Investigator on more than 40 clinical trials and studies and served as the PI on several of the most prestigious clinical studies on Alzheimer's disease (ADRC, ADNI), frontotemporal dementia (ALLFTD), and chronic traumatic encephalopathy (DIAGNOSE CTE). 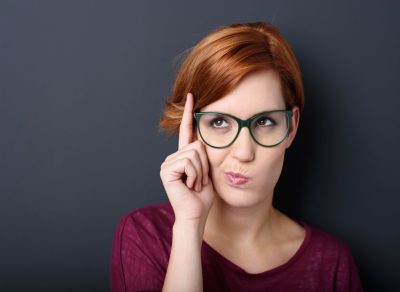 Here's how to tell fact from fiction.