Elizabeth M. Ward, MS, RDN is an award-winning nutrition communicator, writer, and recipe developer. She is the co-author of The Menopause Diet Plan, A Natural Guide to Managing Hormones, Health and Happiness, and the author of Expect The Best, Your Guide to Healthy Eating Before, During, and After Pregnancy (second edition). Ward writes for publications such as Muscle & Fitness Hers and has been a contributing writer for WebMD and USA Today. She blogs at Betteristhenewperfect.com.

As a spokesperson for the Academy of Nutrition and Dietetics for nine years, Ward was featured in hundreds of print and broadcast interviews, including CNN, U.S. News & World Report, The New York Times, and The Boston Globe. She has appeared on The Today Show and The Dr. Oz Show and was a regular guest on Boston 25 Morning News for six years. She has been a speaker at more than 100 professional meetings, including the Academy of Nutrition and Dietetics' Food and Nutrition Conference.

Best & Worst Foods for Women Over 50 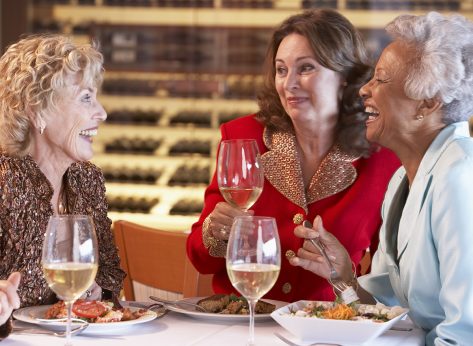 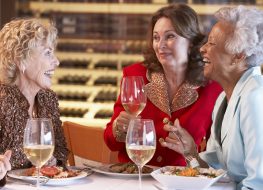 Best & Worst Foods for Women Over 50

Healthy Restaurant Meals You Should Order 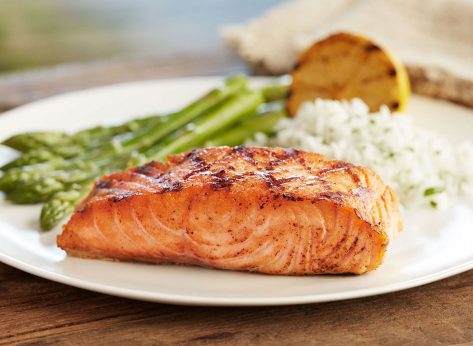 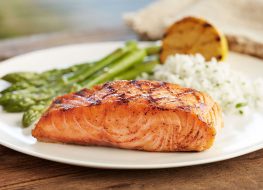 Healthy Restaurant Meals You Should Order

The Restaurant Meals You Should Never Order 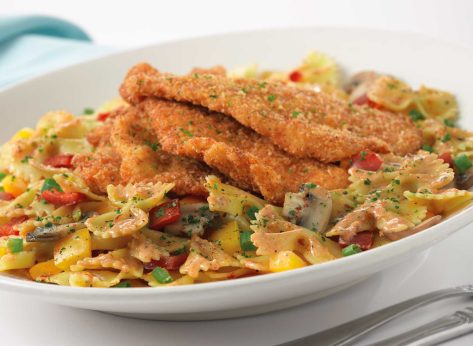 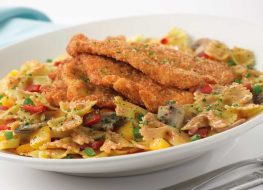 The Restaurant Meals You Should Never Order

This Is the Worst Menu Item at McDonald’s 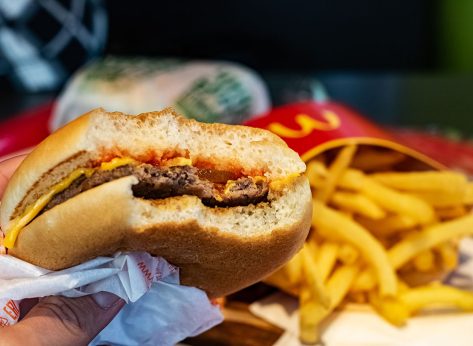 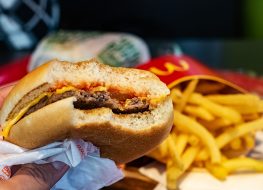 This Is the Worst Menu Item at McDonald’s

The Grocery Store Food You Should Stop Eating 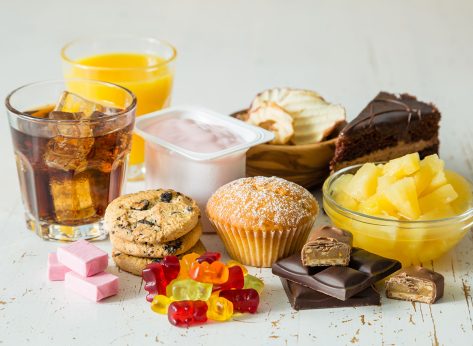 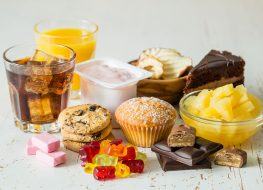 The Grocery Store Food You Should Stop Eating 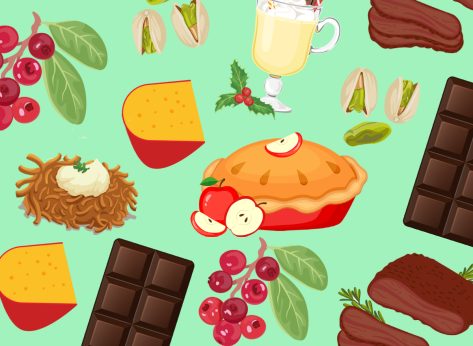 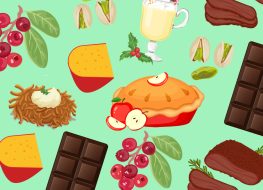 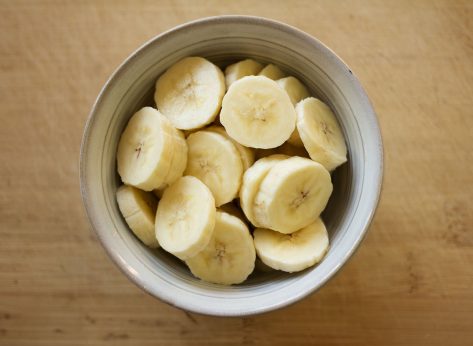 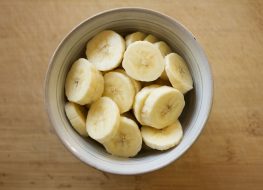 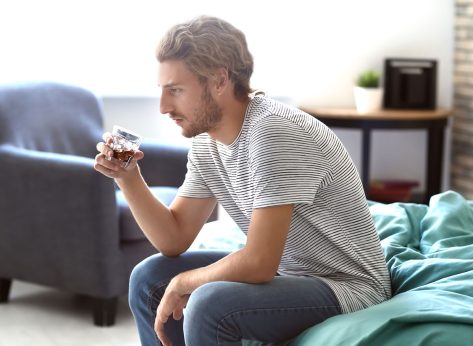 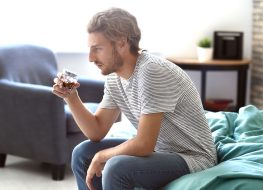 Does Orange Juice Really Help With a Cold? 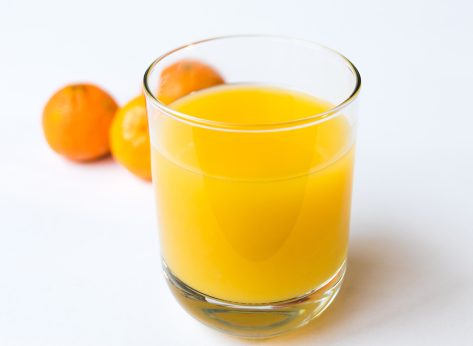 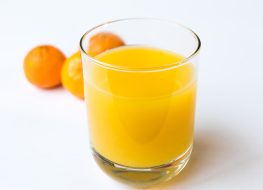 Does Orange Juice Really Help With a Cold?

Can You Lose Weight With Intuitive Eating? 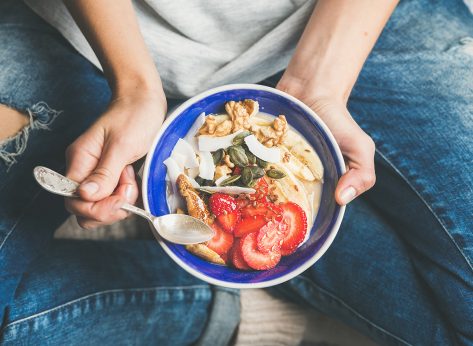 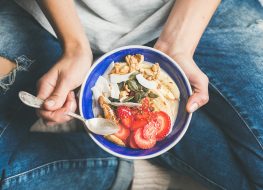 Can You Lose Weight With Intuitive Eating? 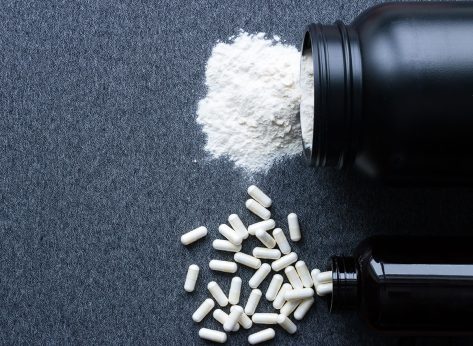 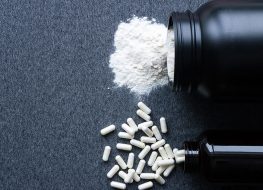 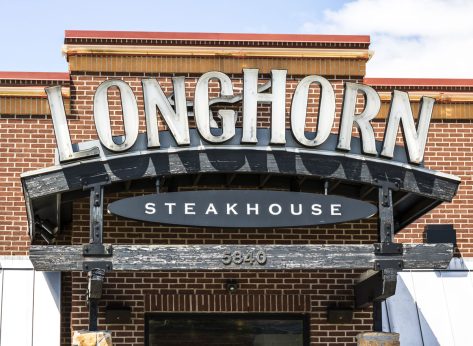 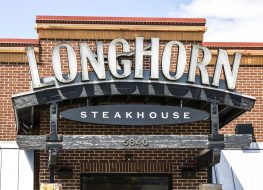