Michael works at the crossroads of food, writing, and education, primarily focusing on the historical and cultural intricacies of differing ingredients, customs, and recipes. He's also spent ten years as a private writing/editing tutor and has worked with over four hundred middle, high school, and college students. Since graduating from The Institute of Culinary Institute in New York City, he's worked in restaurants, supper clubs, catering, and a multitude of meal kits, food media websites, and magazines. In addition to food & cooking, he's passionate about music, books, TV/film/documentaries, his loved ones, social equity, justice, & representation, and his dog, Winston. His words appear in Eat This Not That, Delish, MSN, Redbook, Salon, Mashed, and The Spruce Eats. You'll never catch him using the term "hack(s)." He resides in his beloved New Jersey. 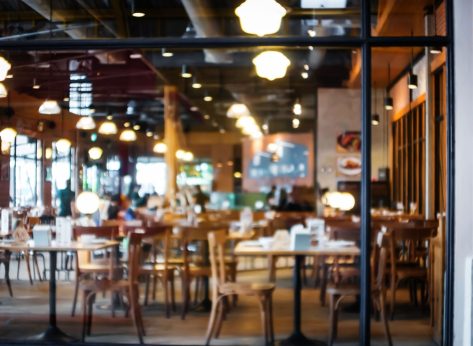 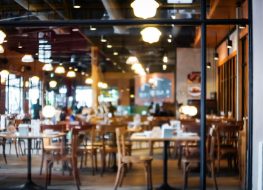 Every Kardashian Explains How They Lost Weight 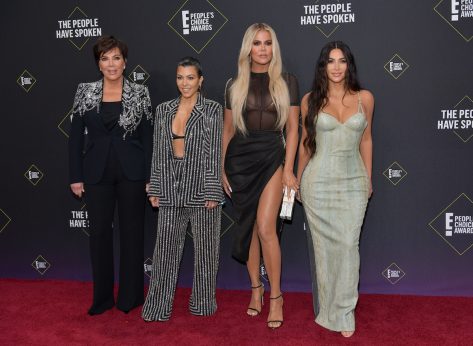 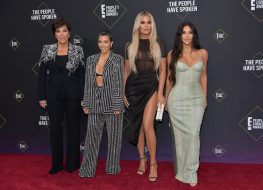 Every Kardashian Explains How They Lost Weight

The #1 Worst Drink Order at McDonald's 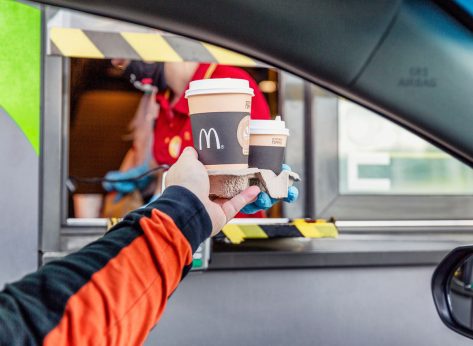 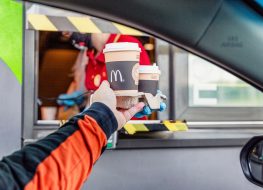 The #1 Worst Drink Order at McDonald's

The Worst Snack Foods for Your Liver 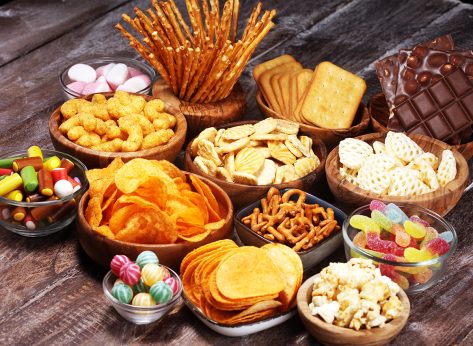 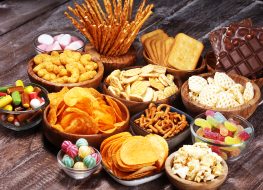 The Worst Snack Foods for Your Liver

Exactly How to Cook a Filet Mignon 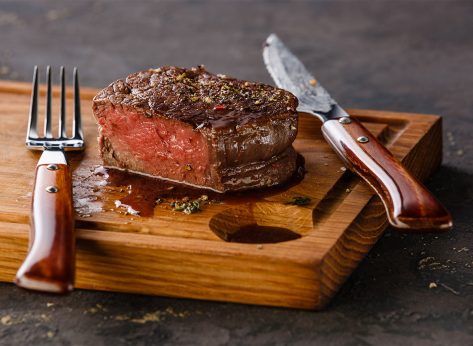 Exactly How to Cook a Filet Mignon

The Secret to a Perfect Breakfast Sandwich 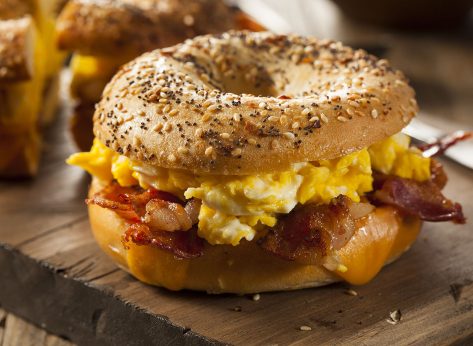 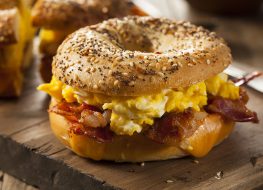 The Secret to a Perfect Breakfast Sandwich