Margot Robbie Reveals the Secrets to Her Slender Figure

The Suicide Squad star's approach is all about moderation.

Australian actress Margot Robbie may have one of the most fabulous figures in Hollywood, but her approach to diet and fitness is a lot more laid back than expected. The 30-year-old, who is gearing up for her next role as Barbie, reveals all of her health, fitness and wellness secrets in the May issue of Women's Health UK, and according to her, it's all about moderation. Read on to learn how Margot Robbie stays in shape.

She Eats a Well-Balanced Diet

Margot knows the importance of a well-balanced diet. "Breakfast is usually porridge, and during the morning I'll have an immunity-boosting smoothie," she reveals about her morning fuel-up routine. 'I'll normally have a chicken salad for lunch, and for dinner I'll tuck into a tuna steak with sweet potato."

However, She Allows Herself to Indulge

While she maintains a healthy diet most of the time, she does enjoy indulging when she dines out. "Food is a big thing for me. I love burgers and fries, which I'll order with a pint of beer. In the US, my favourite meal is a double truffle burger from the American chain Umami Burger: it comes with a truffle cheese fondue, truffle aioli and truffle glaze," she revealed.

She Avoids the Gym

Robbie isn't a fan of the gym, but has found more creative ways to stay in shape. "I found boxing sessions and fighting practice for Suicide Squad really fun, but quickly realized I wasn't so much a fan of lifting weights," she admitted.

She Prefers Pilates, Dance, and Tennis

In order to maintain her figure when she isn't training for a specific role, she relies on exercise that she actually enjoys. "When I'm not preparing for a role, I prefer to do workouts I really like, such as dance classes or playing tennis with friends," she explains. She is also a fan of a very L.A. kind of workout. "[I] really got into Pilates when I moved to L.A. [in 2013] and always feel a lot better after a good stretch."

She Makes Winding Down a Priority 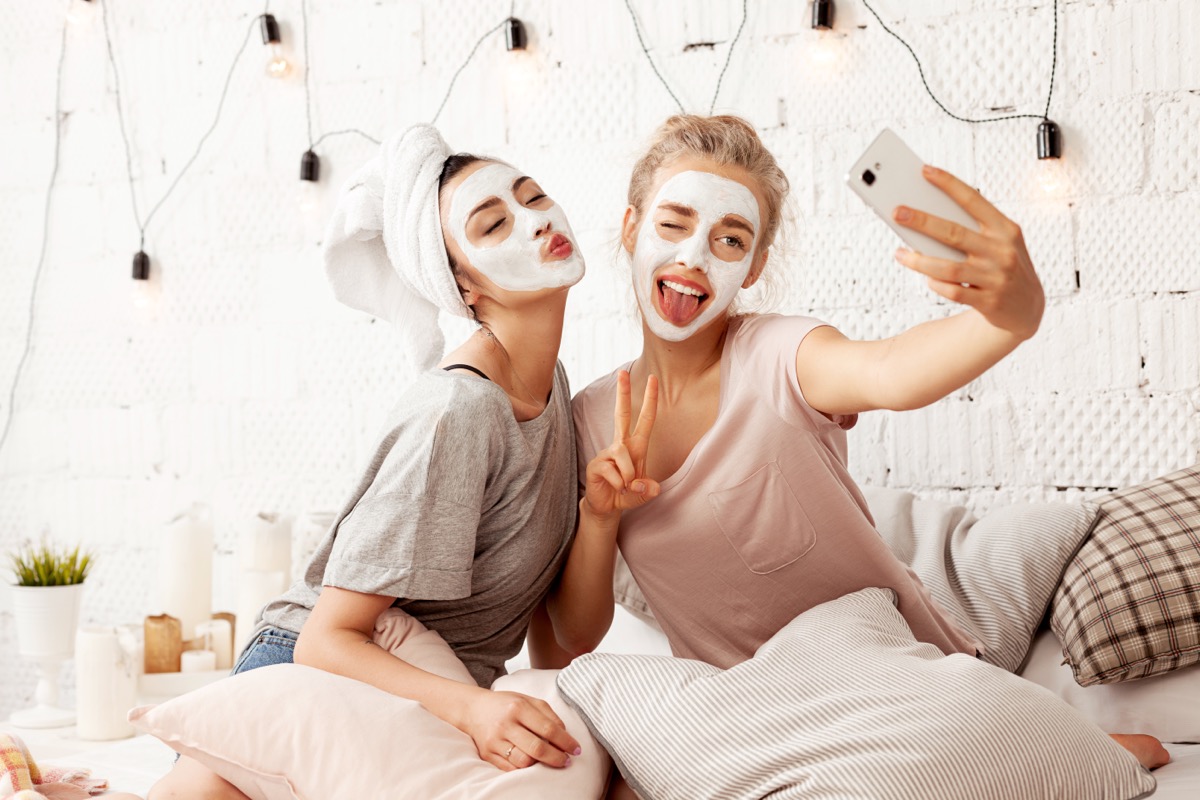 Robbie makes sure that getting her beauty sleep is a priority, especially because she struggles to wind down with her busy schedule. "I've always found it hard to switch off and go to sleep at the end of the day, especially if I've been working," she admits, revealing that she makes her bedroom "as sleep-friendly as possible" by doing a few things. "I'll put on a face mask, light some nice soothing scented candles and play relaxing music. And if I've had a particularly tough day, I'll run a bath with lots of bubbles and enjoy a cold beer while I soak. Bliss."