15 Most Outrageous Food Products that Failed

From bacon soda to Colgate frozen dinners, find out exactly which funky food throwbacks we've all gladly missed out on.

Ever wonder why some new supermarket products succeed and others fail? At Eat This, Not That!, we think we know the answer: red ketchup, win. Green ketchup, fail. Yet that doesn't stop manufacturers from dreaming up crazy concoctions to extend their brands—and their arms into your wallet. I mean, when a toothpaste giant decides to debut frozen dinners and a media brand invents their own yogurt, you know something's up.

Hopefully, when it comes to these odd edible inventions, history won't repeat itself. Read on to discover which (hilarious and mostly unhealthy) food and drink products got the boot. And speaking of fails, click here to discover the 150 Worst Packaged Foods in America. 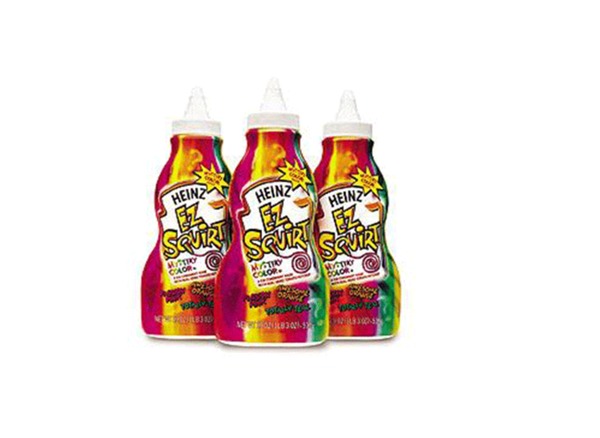 Ever wondered why ketchup is red? Neither did we… Since tomatoes are red, it seems like a given. Besides that, this condiment is color wheel-approved, perfectly contrasting the green shreds of lettuce on your burger. So why in the world would Heinz decide to release green, purple, blue, and — the scariest of them all – mystery colored ketchup?! Perhaps we'll never know. But it did take six overdue years for this fail to fall off shelves in 2006. 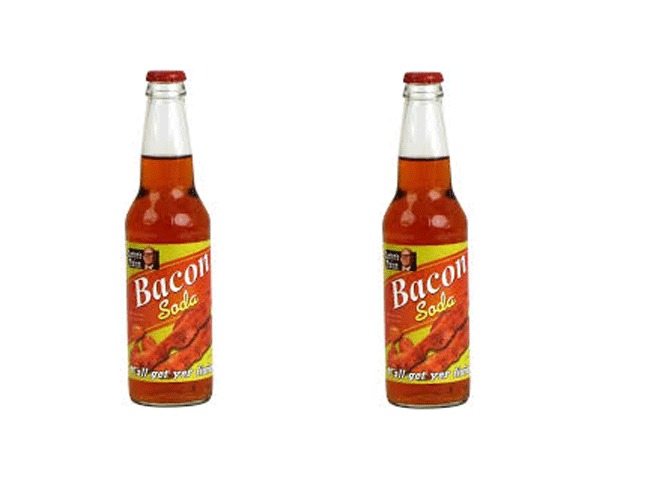 Soda is obviously bad for your health, but bacon soda? That just sounds plain toxic. Good thing we can no longer find this odd drink anywhere but on Amazon.com, or else the hubbies in the supermarket may start justifying why they picked up a bottle of bacon soda instead of baking soda. 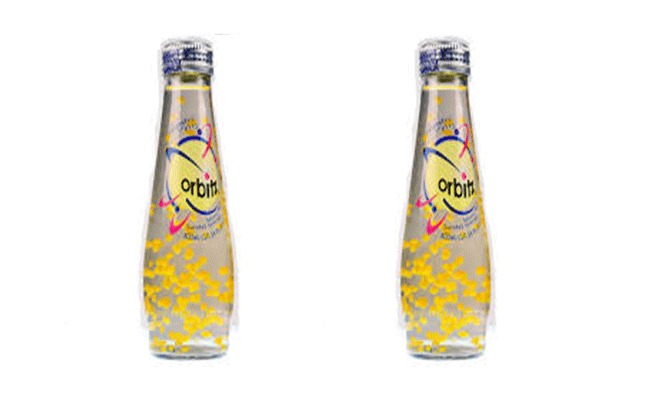 Dubbed by marketers as a "texturally enhanced alternative beverage," the majority of the population clearly gave this gelatin-ball-infused drink a thumbs down, sending it back into orbit. 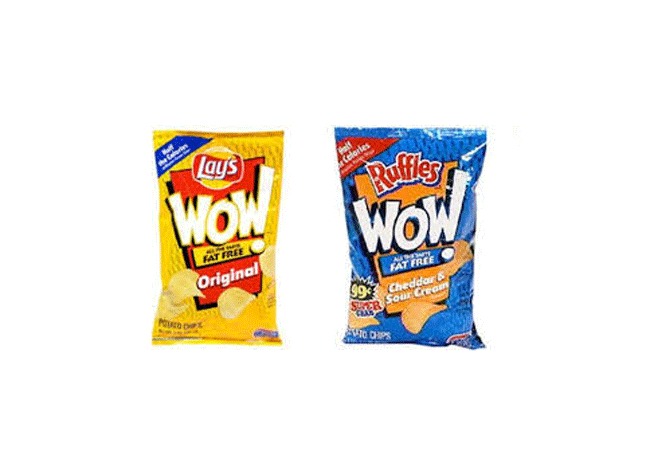 The ingredient lists on these colorful bags of Frito-Lay chips would've definitely made us say "Wow." In order to achieve a virtually fat-free snack, Frito-Lay decided to fry its spuds in olestra, an oil that caused some serious stomach complications, including "leakage." 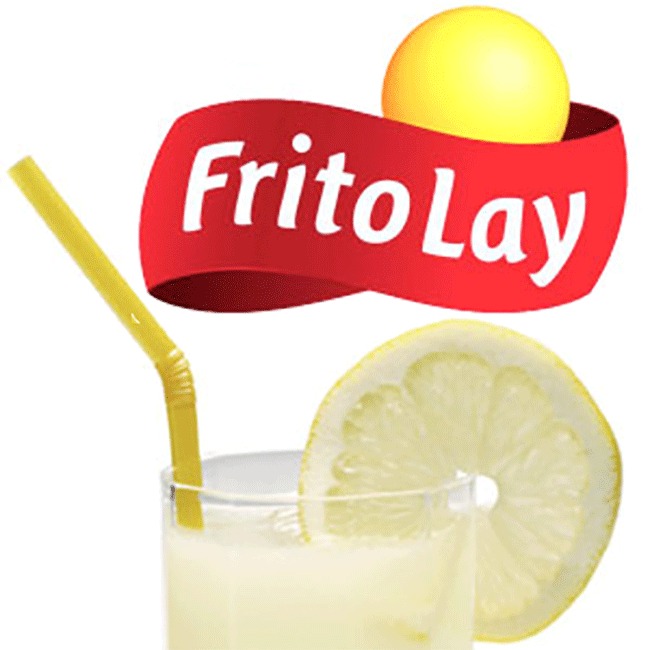 In addition to the ache-inducing chips they created, this failed drink just proves history did not treat Frito-Lay very well. We're guessing that the artificially tangy taste wasn't the greatest thing to follow up a salty bag of chips with. 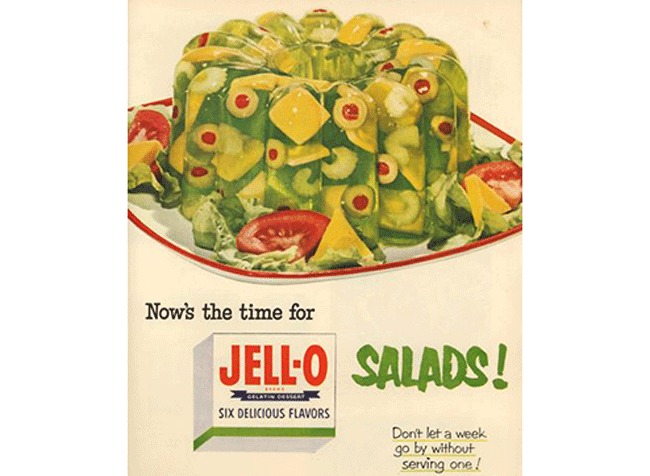 Veggie chips, veggie burgers, veggie Jell-O? We'll pass. Unless you're one of the few who would enjoy a Bundt-style gelatin salad, we'd prefer the brand keeps this innovation retired. 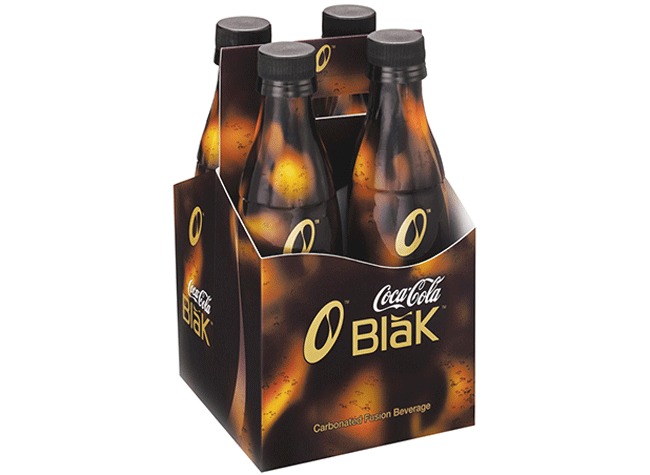 Who in the world ever thought that we needed more caffeine in soda? Clearly not many, since this java-flavored carbonated beverage was discontinued less than two years after its inception. 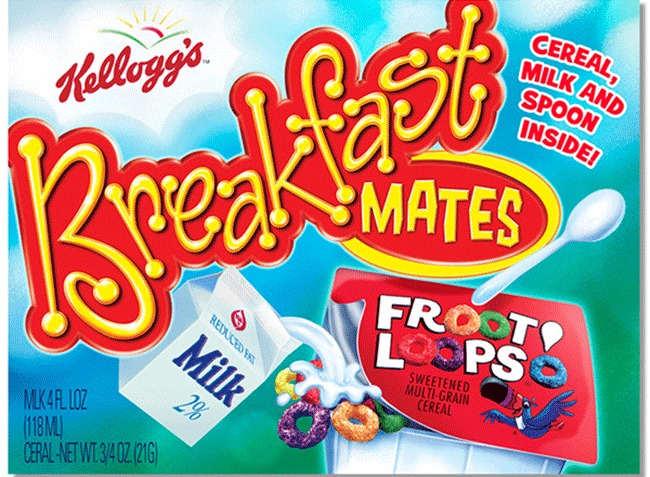 Since pouring cereal and milk into a bowl was a time-consuming task for folks back in 1998, the cereal giant came up with an invention dubbed Breakfast Mates, which combined all two ingredients plus a spoon into a tiny box. Americanization at its finest. 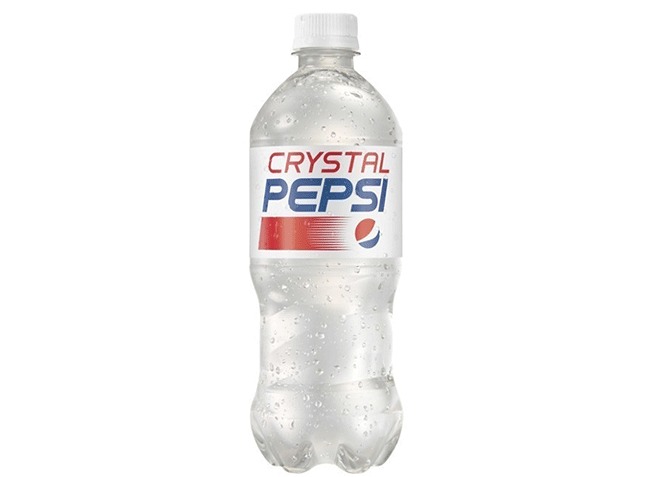 Crystal Pepsi was just your average old Pepsi, minus the opacity. While it was spotted on shelves from 1992-1993, rumor has it that this drink is returning to a store near you. Second time's the charm? 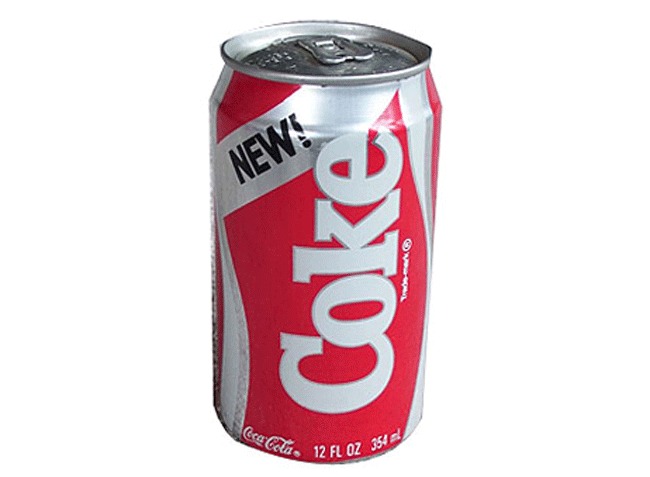 In 1985, Coca-Cola was confident that it could bring "New Coke," an even sweeter version of the toxic beverage, to store shelves everywhere. But it was majorly mistaken. You just don't mess with an American classic! 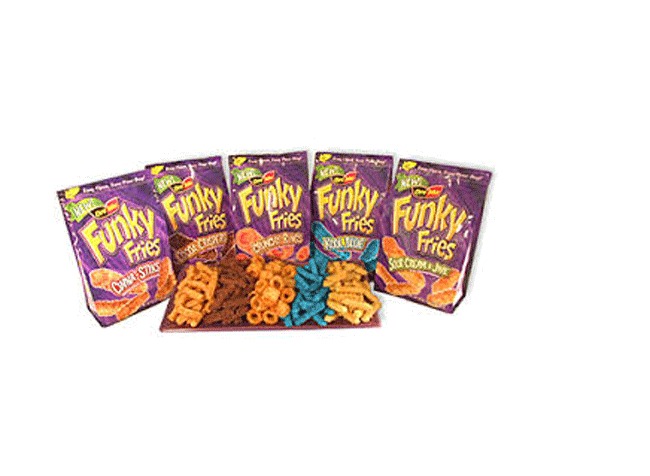 Between 2002 and 2003, Ore-Ida truly believed that hungry kids would want to munch on "Kool Blue" or cinnamon-flavored fries. Apparently not. 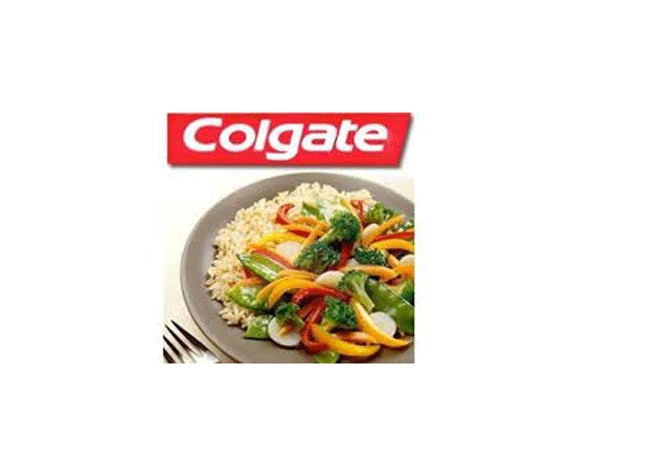 Toothpaste isn't really something that makes your mouth water. In fact, a study in the journal of Neurogastroenterology & Motility discovered that peppermint reduces appetite, which is why brushing your teeth is one of the 8 Daily Habits That Prevent Cravings. No wonder why Colgate's unappetizing entrees got kicked to the curb. 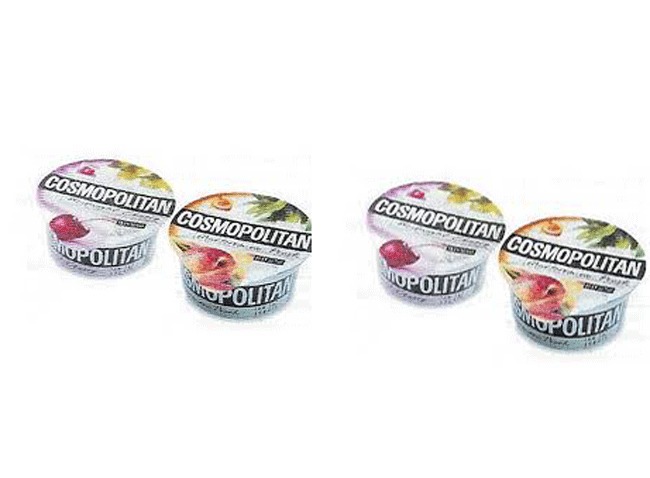 Cosmopolitan can offer readers all the sex, beauty, and career tips a girl could want — but yogurt? Perhaps Cosmo had a bit of an identity crisis back in 1999. 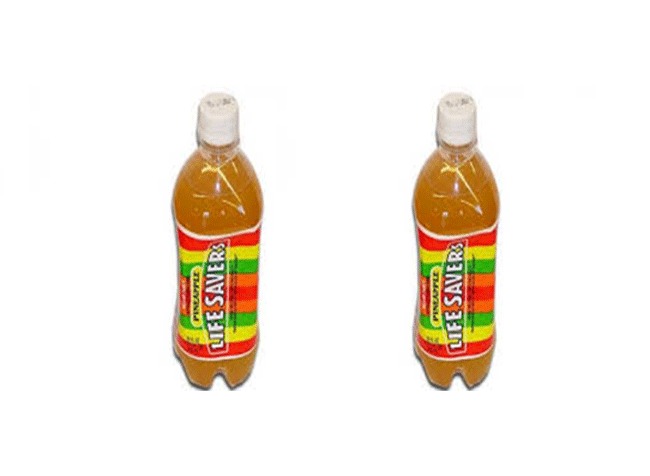 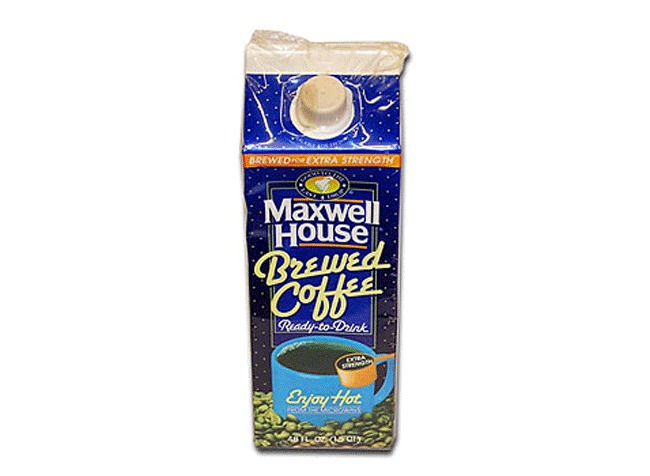 Coffee lovers are serious about their java, so why promote this one-size-fits-all blunder? Two words: no thanks. (Psst: if you don't already know what all the hype is about, check out these 25 Things That Happen To Your Body When You Drink Coffee.