Best Vegetables for Muscle and Strength

Put down that protein shake. Back away from the rotisserie box. Just for a minute, anyway.

When it comes to building muscle and strength, getting enough protein is as fundamental as advertised. But if you're chronically bypassing the produce aisle for the meat case in your quest for gains, you're selling yourself short. Certain vegetables are packed with nutrients that have demonstrated muscle- and strength-boosting properties. They deserve a place on your plate, pronto.

Yes, beets. A number of studies have shown that consuming the carpet-staining vegetable can improve your athletic performance. Athletes who drank beet juice experienced a 38 percent increase in blood flow to muscles, particularly "fast twitch" muscles that affect bursts of speed and strength, according to a study conducted at Kansas State University. Another study published in the Journal of the Academy of Nutrition and Dietetics found that runners who ate baked beets before a 5k race ran five percent faster. The secret weapon: Nitrates, a natural chemical that increases endurance and lowers blood pressure. 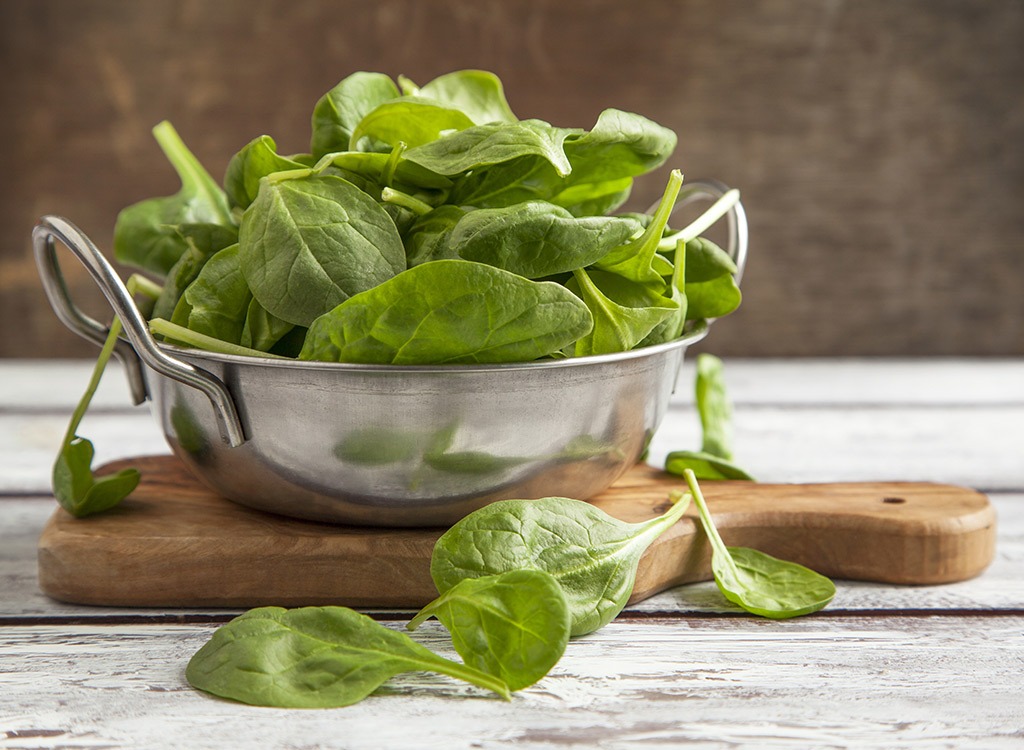 Downing iron is as important as lifting it — the mineral is crucial to building muscle and strength, and spinach is the dietary MVP. According to the United States Department of Agriculture, a 180-gram serving of boiled spinach has 6.43 mg of iron — more than a six-ounce piece of hamburger. The leafy green is also an excellent source of magnesium, a mineral that's essential to muscle development, energy production and carb metabolism. Two studies have found that levels of testosterone (and muscle strength) are directly correlated to the levels of magnesium in the body. Other good veggie sources of magnesium: Radishes, soybeans and chard.

There's a reason bodybuilders scarf these with their chicken breasts: They're one of the cleanest sources of fuel available. High in fiber and carbs (4 grams and 27 grams per serving respectively), the vibrant tubers have a low glycemic index, meaning they burn slowly, providing a long-term source of energy that helps you power up after a workout and recover your stores of muscle glycogen afterward. The fiber keeps you fuller longer, helping prevent the overeating that'll shatter your dreams of getting shredded. Bonus: One cup of sweet potato cubes has four times your RDA of vitamin A, which helps your body synthesize protein.6254a4d1642c605c54bf1cab17d50f1e

One variety of this veggie is the #1 vegetable source of vitamin D, which researchers have begun to find may play a role in muscle building. In a recent study published in the journal Medicine & Science in Sports & Exercise, researchers measured the leg and arm strength of 419 men and women and tested their vitamin D levels; they found that participants with higher levels of D were stronger. A separate analysis of 30 studies involving 5,615 people found that D supplementation was positively associated with muscle strength. The best mushrooms to buy is maitake, a.k.a. Hen of the Woods. One cup provides three times your daily allowance of D! Other varieties that are D-rich: Chanterelle, morel and shiitake. 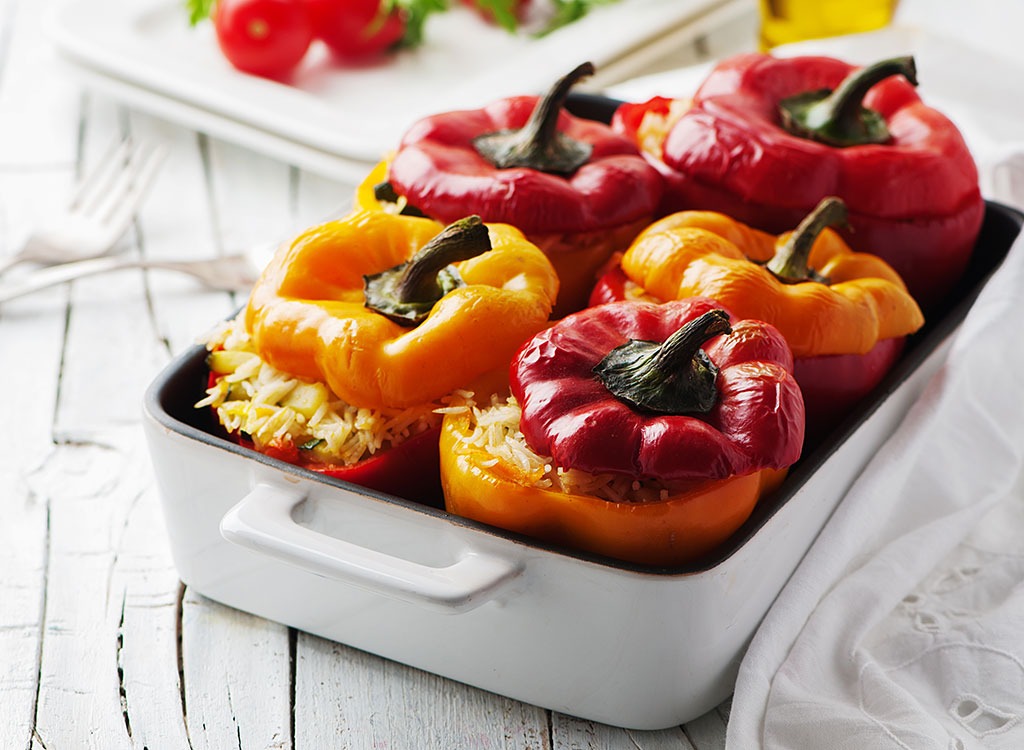 Green, red or yellow all mean go—peppers are the vegetable with the highest amount of vitamin C, which helps burn fat and turn carbs into fuel. In a study published in the American Journal of Clinical Nutrition, researchers found that muscle tissue drinks up vitamin C, helping it process carnitine, a fatty acid that's essential to muscle growth and recovery. Just half a cup of peppers provides 300% of your recommended daily intake of C.

Whether you consume them as tofu or edamame, soybeans should be in your veggie rotation if you're serious about building muscle. And that's not just because of their hefty protein content (one cup of tofu has 52 grams) that has made them vegetarians' go-to meat substitute. According to the USDA, soybeans are the vegetable that's highest in leucine, an amino acid that stimulates protein synthesis. Read: They not only bring the muscle-building stuff, but they also speed it to the muscles you want to build.