Sun Chips makers get an A for sustainability efforts, and a C- for healthy snacks.

Sun Chips were first produced by Frito Lay in 1991, and have since gained a fan base among snackers. They're famous for their unique rippled texture, and a light, wholesome crunch that makes you feel like you're snacking on something that's actually food for you. And they are a better choice than regular potato chips—they're made with whole grains and preservative-free ingredients and contain less fat. Whether your favorite flavor is Sour Cream and Onion, Garden Salsa, Harvest Cheddar, or the new Veggie Harvest made with real vegetables, Sun Chips make noshing delicious. But there are a few fun facts you probably didn't know about your favorite wholesome chip.

Sun Chips bags were once deemed too loud 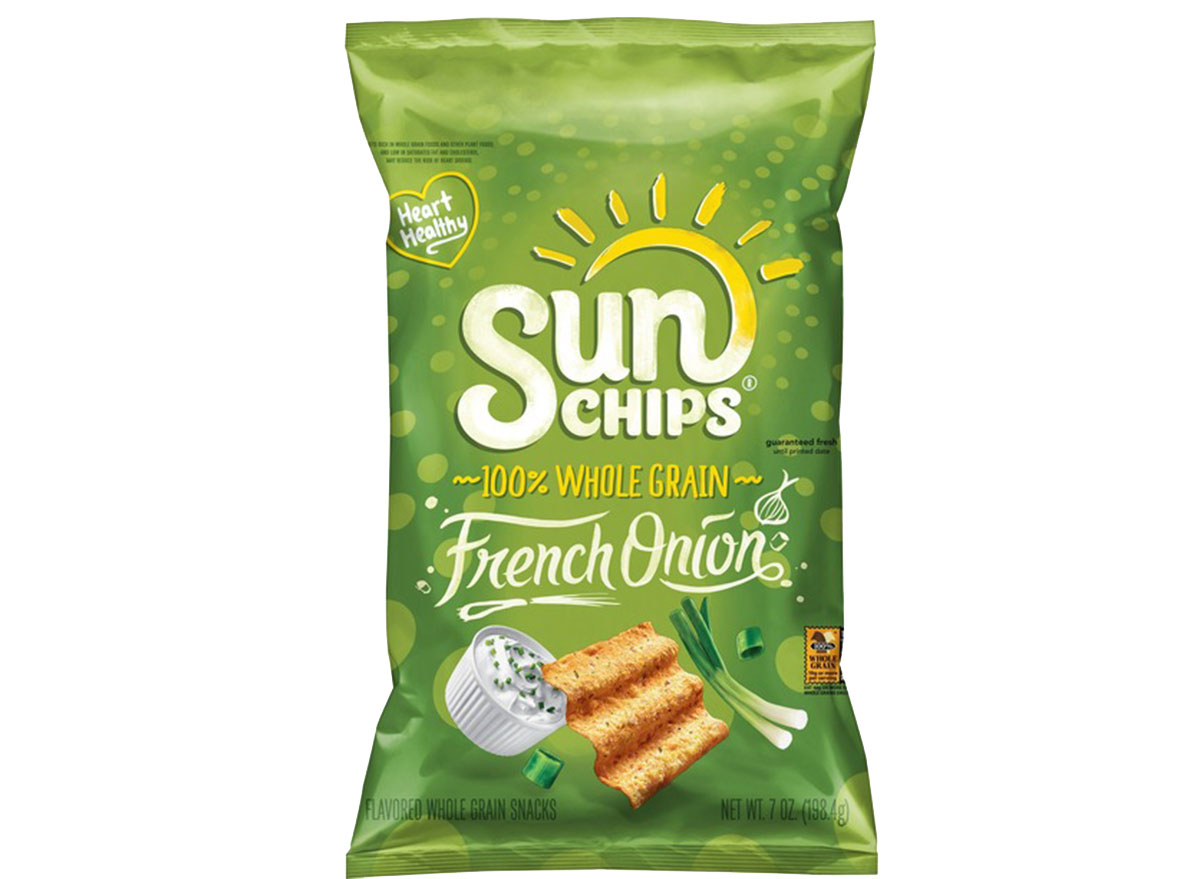 In 2010, the Frito Lay, a division of PepsiCo that produces Sun Chips, decided to switch the packaging of the popular chip to a biodegradable version. They developed a 100 percent compostable bag, but there was a problem. The bags were loud and crinkly. They weren't just a little loud, the noise created by snacking was so irritating that it became an internet joke and Sun Chips witnessed an 11 percent drop in sales. Not ready to give up on their mission of reducing litter, Frito Lay went back to the lab and invented a much quieter bag in 2011.

They're truly made with the sun 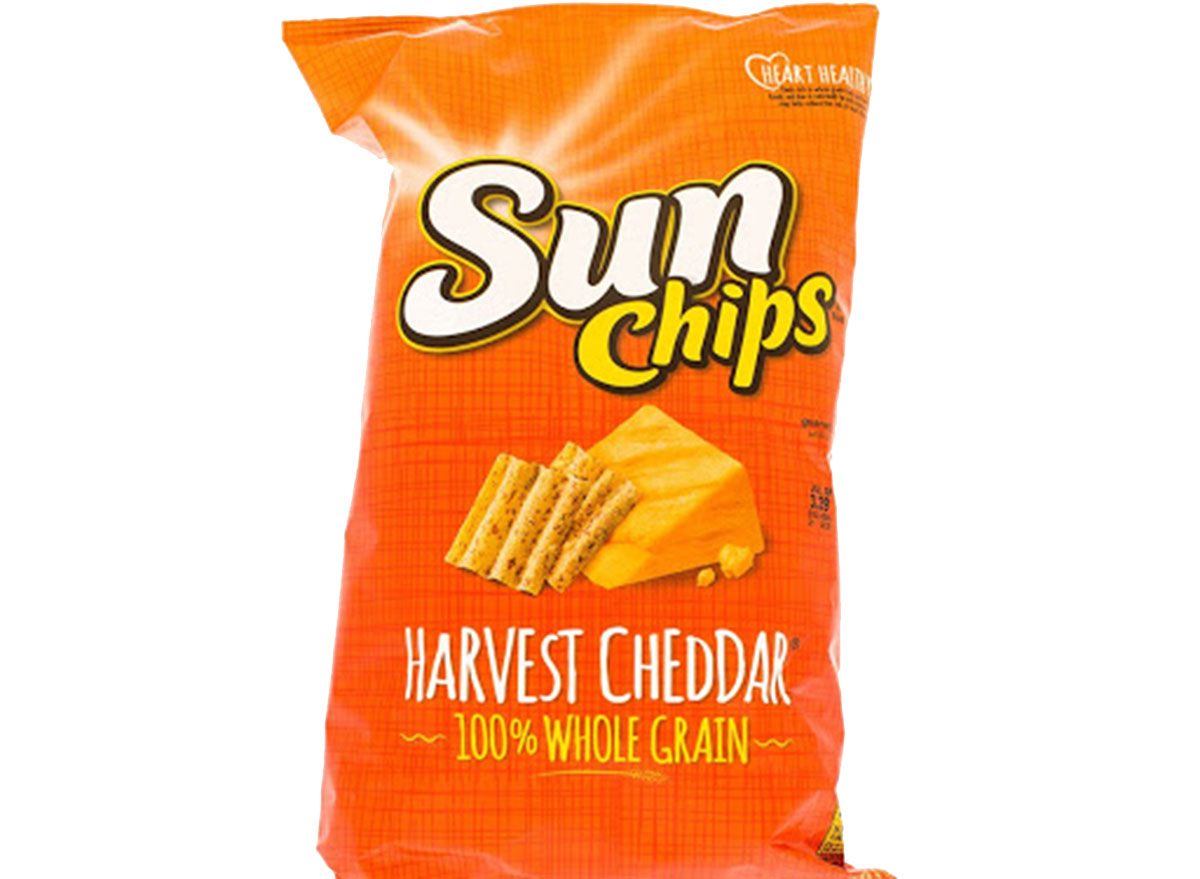 In 2008, when consumers started flocking to more sustainable products, Frito Lay made strides toward using sustainable energy. They created a solar power plant to reduce their manufacturer's dependance on coal-powered electricity, which in turn reduces the carbon footprint. So the Sun Chips truly live up to their name—their production process is powered by solar energy, aka the sun. And Frito Lay deserves a pat on the back for their sustainability efforts. There is a coveted Sun Chips flavor that you can't buy 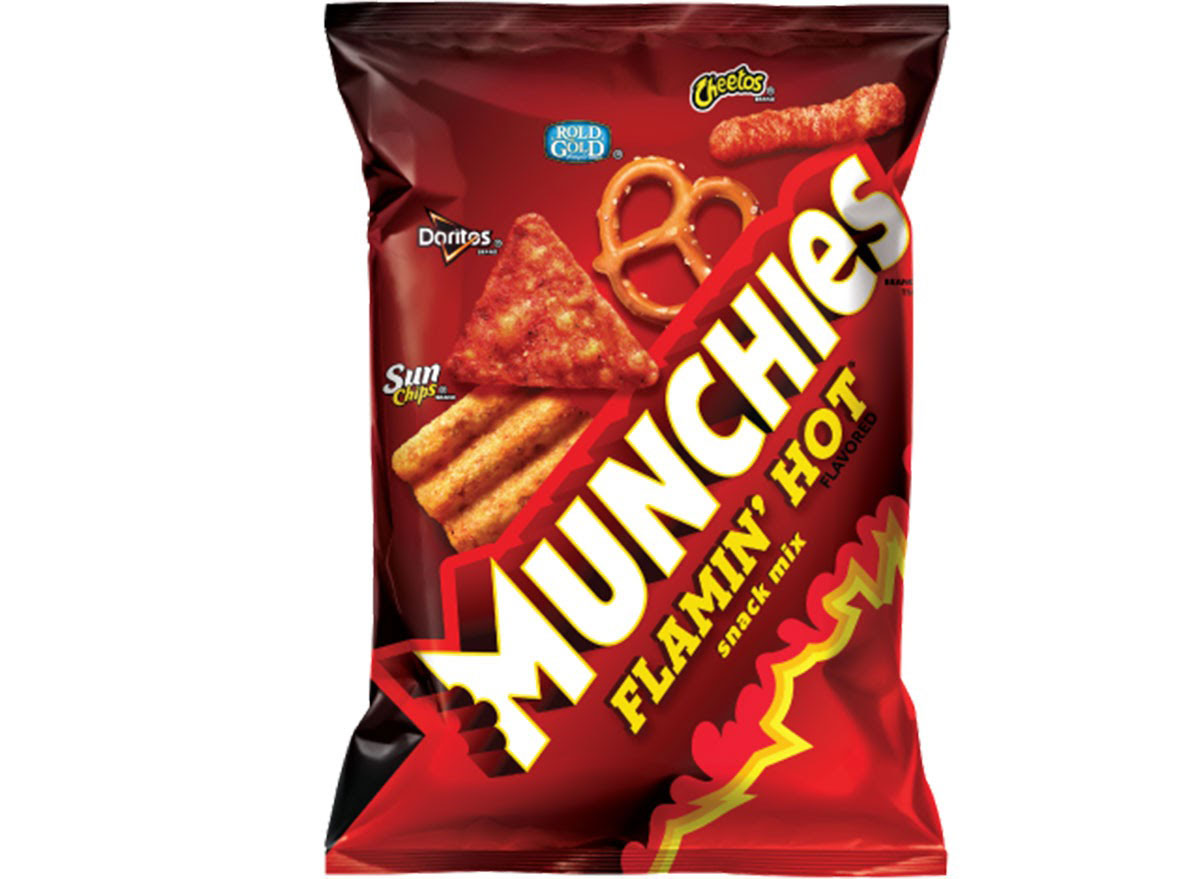 Baja Picante–flavored Sun Chips can only be found in the Munchies Flamin' Hot snack mix, which also includes pretzels, Doritos, and spicy Cheetos. This flavor is so popular that there is an online petition asking Frito Lay to make the flavor in its own bag. Satisfying but with a kick, this mix of snacks is very popular and described as totally addicting. Sounds like the company might win with this break-out flavor.

They actually aren't as healthy as you think 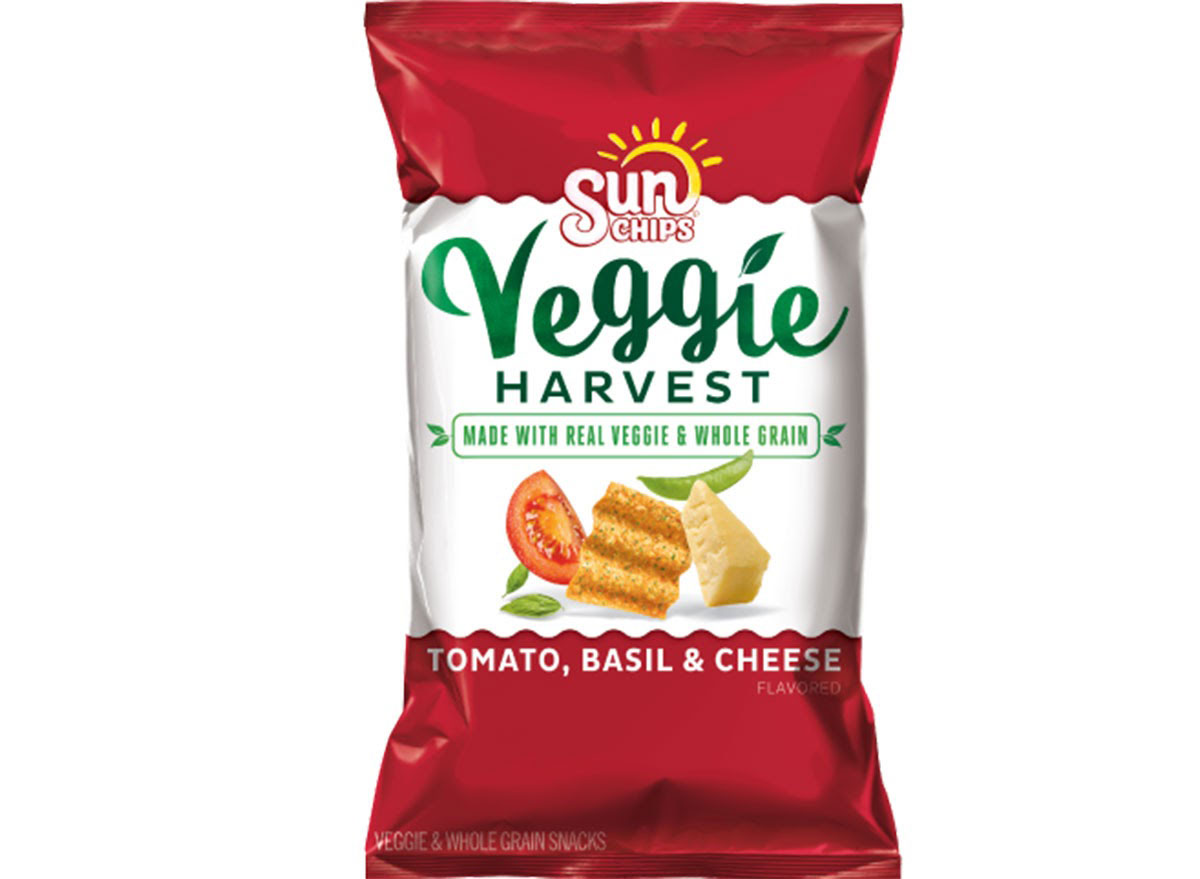 Despite being labeled 'natural', the ingredients that make up Sun Chips aren't really a healthy choice. While they are a better choice than, say, Doritos, because of fewer artificial additives, they are still made with genetically-modified corn. GMO corn has been altered in the lab to grow in less than optimal conditions with more output. GMO are generally doused in more pesticides, and they are altered to be able to handle large applications of chemicals similar to Roundup. The ingredient in the chips associated with GMO corn is Maltodextrin, which is known to cause gastrointestinal issues in some people. When it comes to nutrition, Sun Chips aren't the wholesome snack you thought they were—they pack a ton of sodium (120mg), and a significant amount of fat (6g) per serving. 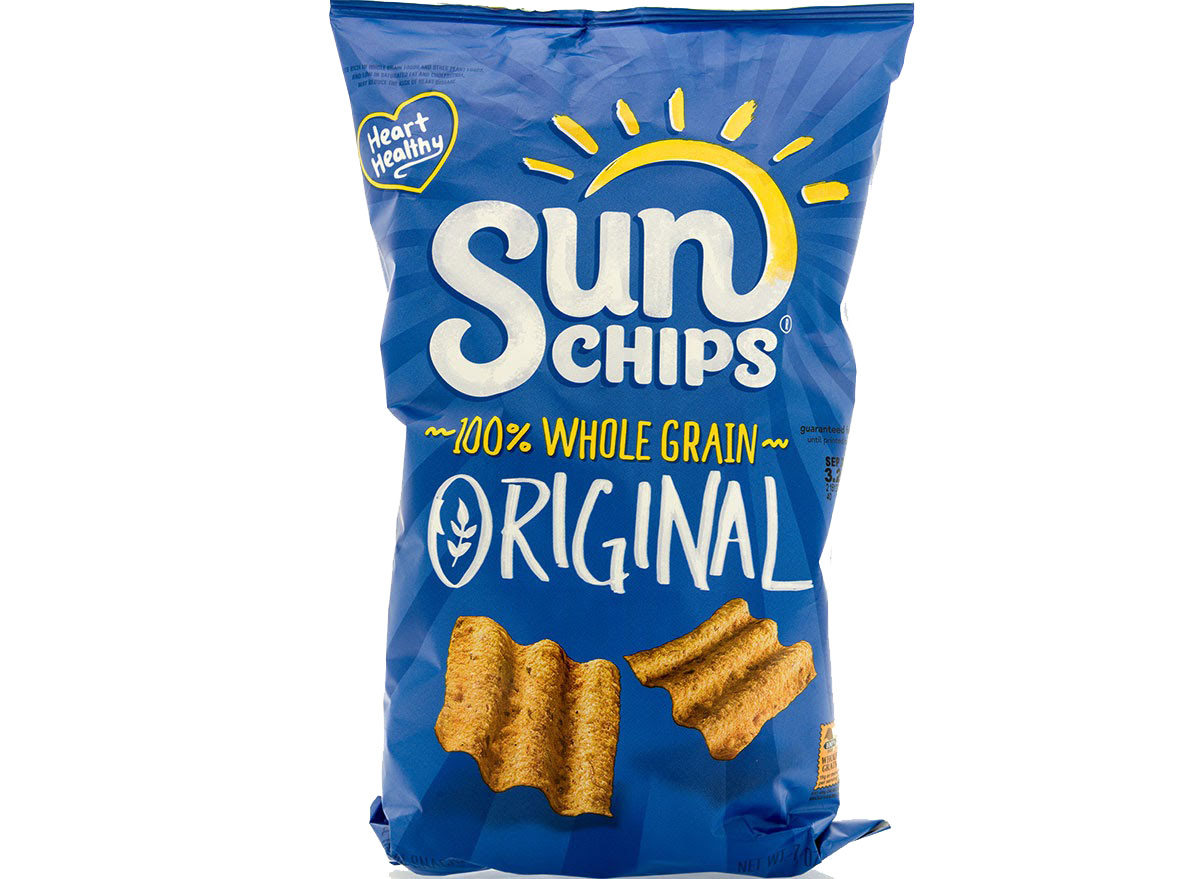 The original Sun Chips flavor is the only one made without milk products. On other snack labels, these may be disguised as whey cheese, lactose, or casein. They are also made without palm oil, which is associated with the devastation of the rainforest.