Is This the Number One Food for Weight Loss?

It's low in calories, can rev up your metabolism, and quash those junk food cravings. Is this the healthiest food you can eat?

On the quest for eating healthy, some foods inevitably are better than others. An apple is better for you than, say, potato chips, thanks to the fiber and nutrients. Leafy greens are packed with vitamins and antioxidants, and clock in at virtually no calories.

Then there are those foods that people (wrongfully) assume are negative in calories, meaning you burn more calories eating and digesting them than you take in, such as celery and cucumbers. Although there's no such thing as a negative food, these water-packed veggies are low in calories and optimal foods for hydration.

There's one type of food that is not only low-cal — one half cup is just 30 calories — but also has been scientifically proven to rev up your metabolism, fight off inflammation, curb your appetite, and boost weight loss. Although they are an acquired taste, these foods are easy to add to virtually any recipe and add a vibrant boost of flavor.

We're talking about hot peppers. Specifically, spicy peppers such as jalapenos, cayenne, and other types of chili peppers. They're packed with capsaicin, the active component in peppers that give them their fiery taste. Capsaicin is a powerful compound that's been linked to health benefits such as pain relief, blood sugar regulation, and yes, weight loss. So chop up a jalapeno, sprinkle on some cayenne pepper, and bust out the hot sauce; here's why spicy peppers could be the best food on the planet for weight loss. There's a reason cayenne peppers topped our list of the 40 Best-Ever Fat-Burning Foods.

They Rev Up Your Metabolism

Eating a bowl of spicy chili or tacos topped with hot salsa not only taste good, they can help rev up your body's fat-burning potential, too. Capsaicin generates a little more heat in your body, which helps you burn calories. Studies have shown that eating spicy food can increase your metabolism by about 8 percent. Purdue University researchers found that it only takes 1 gram of red pepper (about 1/2 a teaspoon) to increase calorie burn after a meal.

Although inflammation is your body's natural response to fight off an infection or injury, chronic inflammation, which is induced by a poor American diet loaded with sugar and hydrogenated oils, can spell disaster for your health. It has virtually no symptoms, and chronic inflammation has been linked to insulin resistance, heart disease, and type II diabetes. It can also prevent you from losing.

So load up on the spicy peppers, and be sure to check out our full list of the 30 Best Anti-Inflammatory Foods.

We love cinnamon for its blood sugar-regulating effects; the spice can help prevent insulin spikes when paired with a starchy meal, researchers found. And it looks like spicy peppers have similar effects.

A study published in the journal Clinical Nutrition found that chili supplements that contained capsaicin helped lower blood sugar in women with gestational diabetes. Although chili peppers aren't a treatment for diabetes, they could help prevent insulin spikes and regulate blood sugar, which will prevent weight gain.

They Suppress Your Appetite 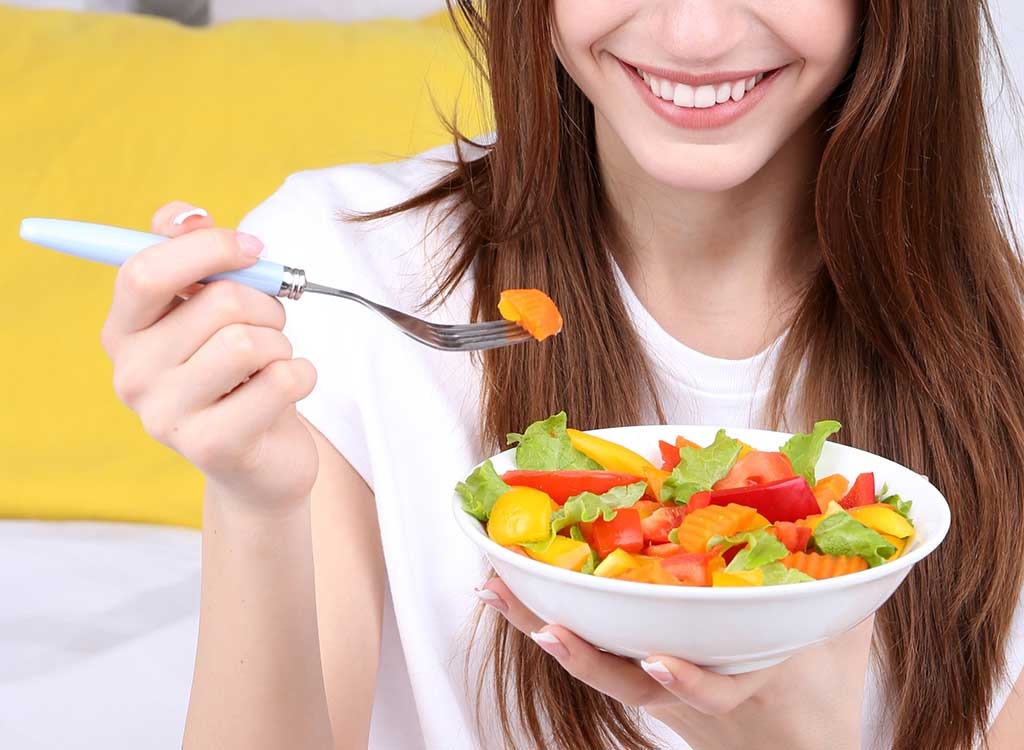 If you enjoy spicy food, then you probably have a love-hate relationship with the way hot peppers burn your mouth and tongue. It gives food more flavor, but the more you eat, the more you start breathing fire. This is an automatic portion control; if you douse your food in hot sauce, there's only so much you can physically tolerate.

But capsaicin by itself is its own appetite suppressant. One Canadian study found that men who ate appetizers with hot sauce consumed 200 fewer calories at the next meal. Focus on breakfast and lunch: adding hot sauce to your eggs in the morning or some jalapeno slices to your salad at lunch could help you cut calories throughout the day, leading to a steady weight loss. 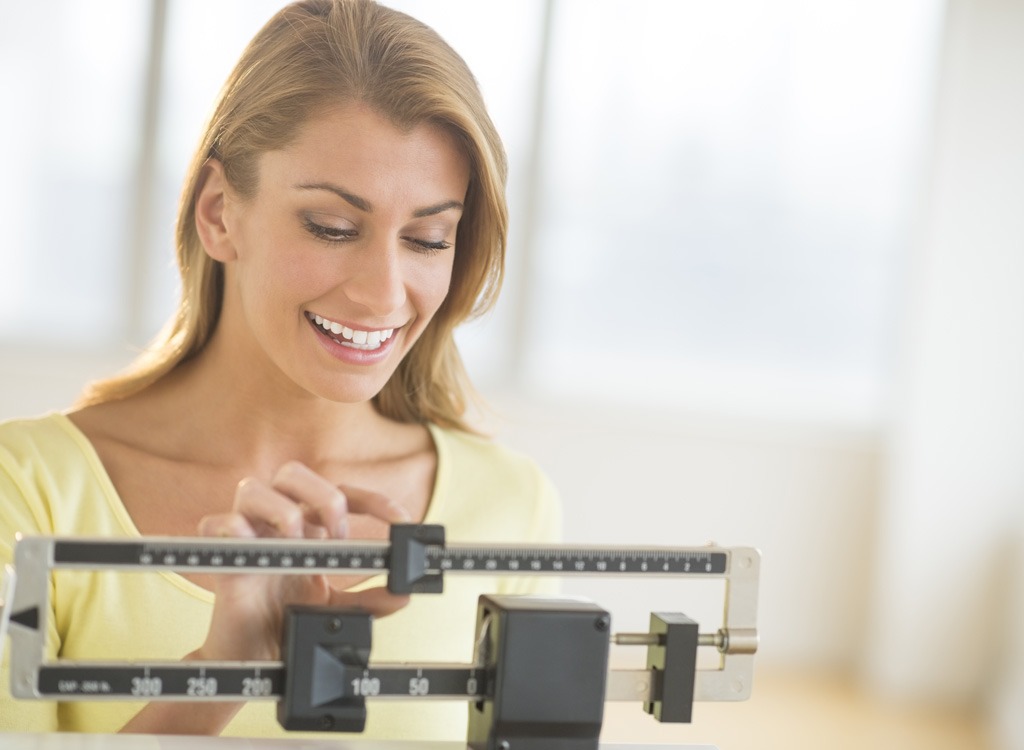 While all the above reasons can help you melt fat, capsaicin has also been directly linked to a reduction of body weight. A study published in the journal Molecular Biology Reports found that rabbits who were fed hot peppers had significantly lower body weight than the control group that wasn't given the peppers. Although results in rabbits don't directly translate to results in humans, the researchers concluded that the intake of capsaicin may help prevent diet-induced obesity.

They Blast Away Belly Fat

Not only will hot peppers help you drop inches, they specifically target the biggest trouble spot for most people: your belly. A study published in the American Journal of Clinical Nutrition found that daily consumption of capsaicin increased fat burning and improved abdominal fat loss. A win-win for people looking to lose inches off their waist. For more ways to fit into your skinny jeans, check out our 14 Ways to Lose Your Belly in 14 Days.