9 Foods You Didn't Realize Were So Expensive

On a budget? Think twice before putting these in your cart.

Sure, you know that avocados aren't the cheapest item in the produce aisle, or that frozen dinners can cost more than cooking a meal from scratch. But how many times have you been in the checkout aisle, only to be shocked at how high your weekly grocery bill is?

While it's never a bad idea to stock up on affordable, shelf-stable ingredients like beans, oats, and quinoa, it's also worth knowing which groceries will set you back a fair chunk of change. With that in mind, we've rounded up some of the foods you didn't know were expensive, so you can be prepared for the next time you're at the grocery store.

Hummus is a great spread for carrots and pitas. But instead of paying several dollars for a tub at the store, you can buy a can of chickpeas and make it at home with some simple spices for way less money.

Avocados aren't cheap, so it stands to reason avocado oil isn't, either. But you might not realize just how much more this oil, which is great for high-heat cooking, costs than its counterparts. At Target, for instance, an 8.45-ounce bottle of Good & Gather avocado oil is $7.39, while a 16.9-ounce bottle of Good & Gather extra virgin olive oil is just $4.29.6254a4d1642c605c54bf1cab17d50f1e 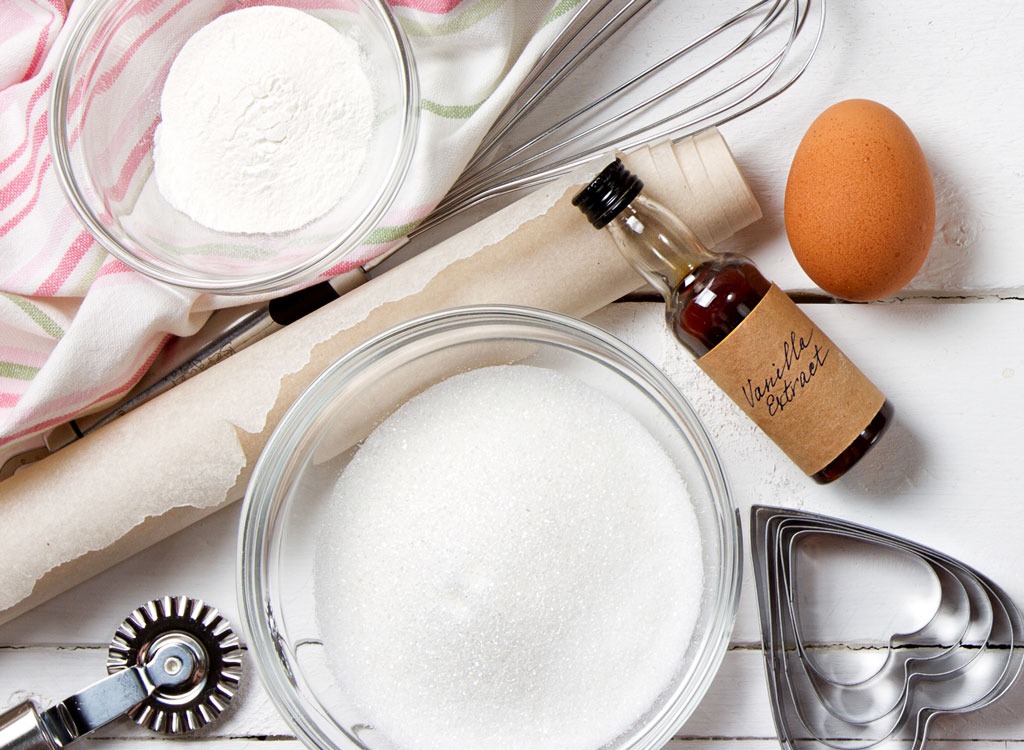 Is that little bottle in your spice cabinet true vanilla extract, or is it an imitation? The price you paid is a clue—real vanilla extract is significantly more expensive. As Smithsonian magazine explains, vanilla is one of the most expensive spices in the world. But if you have imitation vanilla extract in your pantry, don't worry—you won't be able to taste a difference in most baked goods.

As with avocado and olive oils, you'll pay a lot more depending on which nut butter you choose. A 16-ounce container of creamy almond butter from Target is $8.39, while 16 ounces of Good & Gather's creamy peanut butter are just $2.59.

Butter options with higher butterfat contents tend to be more expensive. If you see cultured butter at the store, it likely has a higher butterfat content, especially if it's European-style. So you can expect to pay more for cultured butter than for its regular counterparts. But plenty of fans will tell you it's worth it for that creamy, tangy taste.

Steak is one of the groceries that's gotten more expensive during the pandemic, and as of February 2021, meat prices could still increase, per Bloomberg. Now is a great time to try out one of these 33 Easy Plant-Based Recipes!

In a Fox Business analysis of U.S. food prices, raspberries ranked among the most expensive fruits. One cup of fresh raspberries costs an average of $2.29 in U.S. markets, more than the per-cup cost of fruits like blueberries or peaches.

The same Fox Business study found that asparagus is among the most expensive vegetables. Now is a good time to try the veggie, though; it's in season in the spring.

Just because some groceries are expensive doesn't mean they shouldn't be in your shopping cart. But if you're trying to stick to a budget, it's worth knowing which groceries will set you back more money.

Meghan De Maria
Meghan De Maria is a senior editor at Eat This, Not That!, specializing in food, product, and restaurant coverage. Read more about Meghan
Filed Under
Groceries