Here's Why Science Says You Should Book a Vacation Now

Want to be a mental health boost? Here’s why you should always have a trip on the calendar.

According to a poll conducted in 2019, the typical American utters some variation of the phrase "I need a vacation" roughly three times per week. Fast forward to 2021, and one can only imagine how many times people are saying it. With Memorial Day on the near horizon, the White House considering lifting international travel restrictions, and the fact that 130 million Americans are now fully vaccinated after more than a year of mostly traveling from the living room to the bedroom, and it's a good bet that we're looking at what will be a travel explosion in the ensuing weeks and months.

If you're considering a (responsible and safe) trip soon, there least one totally surprising and science-backed reason why you should book your trip immediately—even if you're not going for a couple of months. Read on to learn what it is. And for more on mental health, don't miss How This One Mental Health Trick Can Make You Miserable, Say Experts.

Countless scientific studies have shown that taking a break from work and traveling can do wonders for your physical and mental health, which include everything from lowering your stress levels to helping your digestion to making you a more creative person. But if happiness is a big priority in your life—and we'd imagine that it is—there's yet another positive side effect to getting a getaway on your schedule soonest.

According to an study published in the journal Applied Research in Quality of Life, which was conducted some years ago by researchers from the Netherlands (whose findings couldn't possibly be any more relevant today), what makes vacationers happier isn't necessarily the vacation itself but rather the anticipation of the vacation. Read on for more about this study, and for more great tips to help you live a longer, healthier life, make sure you're aware of the Surprising Habits That Are Rapidly Aging Your Body, Says Science.

Vacationers Versus Non-Vacationers: Who Is Happier? 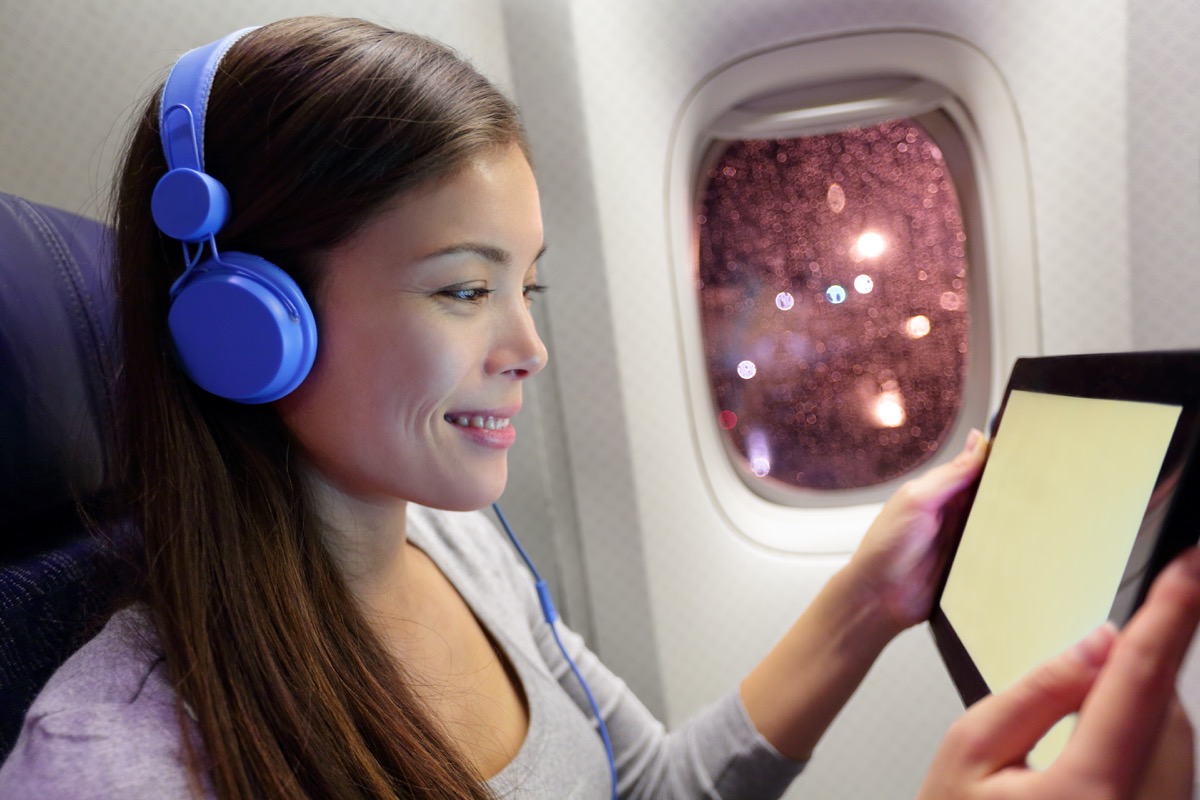 For the study, researchers from Erasmus University in Rotterdam and the Breda University of Applied Sciences studied the happiness levels of 1,530 Dutch adults, nearly 1,000 of whom had gone on holiday for part of the study's research period. The point of the study, according to the study authors, was to figure out whether or not vacationers are indeed happier than those who don't go on vacation, if going on trips "boosts happiness," and how long would any boost in happiness last.

Here Were the Results

"Following a trip, there was no difference between vacationers' and non-vacationers' happiness, unless the time off was very relaxing, in which case the slightly increased happiness was particularly noticeable in the first two weeks back. The effect wore off completely after eight weeks," concludes the study.

However, the researchers discovered that the greatest sustained lift in mood, which could last for a full two months, is the anticipation of going on the holiday. "For maximum happiness the researchers suggested booking several short trips a year, rather than one big trip," summarizes The Telegraph in a recent article.

You Don't Technically Need to Travel to Take Advantage

Even if you're not booking an exclusive getaway to the Caribbean or flying off to exotic destinations on the far side of the world, having anything fun to anticipate can be a big stress relief and happiness booster. One 2015 study published in the Journal of Experimental Social Psychology found that anticipating a "positive" event helps people cope with stress in meaningful ways.

"Having things to look forward to is a major coping strategy," Christian Waugh, Ph.D, a co-author of the study and a psychology professor at Wake Forest University, explained to Medium. "It helps us recover and adapt to stressors. When you have positive anticipatory things in your mind, there's just less room for negative thoughts. There's an overall better profile of positive to negative."

Waugh says you can aim smaller than a big trip if you're in the market for things to look forward to—whether it's meeting friends for drinks or planning a big hike. "You can still anticipate positive events, but you may have to scale it back—microdose it, if you will," he told Medium. "Instead of thinking big or way in the future, think smaller and closer in time." And for more healthy living advice, check out the Totally Crazy Side Effects of Exercising You Didn't Know.