5 Reasons Why You Should Never Skip Breakfast

If you think breaking up with breakfast is the key to reaching your weight-loss goals, think again.

How many times do you need to be told that breakfast is the most important meal of the day before you start believing it? Filling yourself up first thing in the morning is beneficial in so many ways, and we've got the studies to prove it. That being said, if your stomach can't take more than a cup of joe in the a.m., there's obviously no need to choke down a bowl of oatmeal or an omelet because you feel like you have to. We're just here to tell you that if you're hungry in the morning, you shouldn't fight the urge to whip up a sunrise spread, especially if you're making any of these 15 Healthy Breakfast Ideas.

Get your BMI right by breakfasting right. According to a study in the Journal of Nutrition, consuming the most calories earlier in the day is associated with a lower BMI in people below age 60. Hana Kahlevoa, M.D., Ph.D., and lead researcher of the study, advises weight watchers: "Eat breakfast like a king, lunch like a prince, and dinner like a pauper." Making your morning meal the biggest and tapering off your calorie intake by the end of the day can keep those numbers on the scale from rising. But it's not just about binging for breakfast; watch out for these 37 Worst Breakfast Habits For Your Waistline.

You may not like breakfast, but your heart sure does. Men who skip breakfast have been shown to have a 27 percent higher risk of heart attack or heart disease than those who eat it, according to a study in Circulation. That being said, don't take this as a green light to load up your plate with cinnamon rolls and syrup-drenched chocolate chip pancakes every morning. Choosing a wholesome breakfast is one thing, but eating a meal worthy of a dessert menu is quite another. 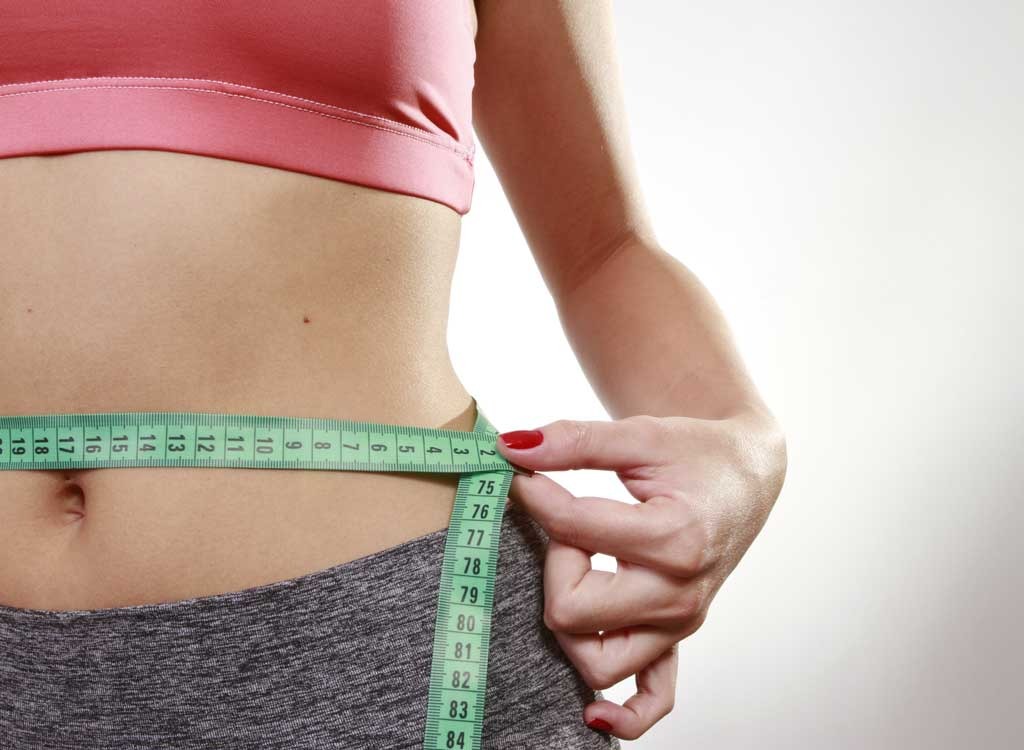 Looking to leave inflammation in the dust? According to a study in the American Journal of Nutrition, that might be as simple as having breakfast. Researchers found that skipping meals first thing in the morning could lead to an inflammation increase, which has been shown to contribute to metabolic impairment and the risk of obesity and diabetes. Sounds like it's time to start piling your plate with anti-inflammatory foods in the a.m. We recommend eggs scrambled with spinach and tomatoes or a simple cup of yogurt with an apple on the side.

Breakfast-eaters get a large chunk of their daily recommended levels of nutrients during their first meal. We're talking portions as high as 58 percent of Vitamin D, 42 percent of Vitamin B12, and 41 percent of Vitamin A, according to Nancy Auestad, Ph.D., of the Dairy Research Institute. And depending on how you choose to rise and dine, you could also be starting your day with healthy amounts of iron and fiber. The last thing you'd want to do is miss out on all of these vital nutrients just because you're skipping your morning meal. Vitamin D deficiency alone has been linked to a higher risk of cancer, diabetes, and cardiovascular disease, so pour yourself a glass of OJ and get to cooking.

There's more to mornings than turning off that pesky alarm and getting your body moving — you need to get your brain in gear, too. Luckily, preparing a plate for yourself has been shown to improve cognitive ability. According to a study in Physiology & Behavior, kids who had breakfast every morning performed better that day than those who didn't. But the ones who performed best weren't just eating any old meal; they had a nutrient-rich bowl of oatmeal, compared to other participants who had cereal. So fill your body with fuel first thing and get your day started on the right foot with these 22 Best & Worst Foods For Your Brain in mind.6254a4d1642c605c54bf1cab17d50f1e