One Amazing Side Effect of Screaming at the Top of Your Lungs, Says Study

Scientists are learning why positive screams are in fact complex forms of social bonding.

If you've ever been visited by a spider or snake, chances are you've let out a good scream. This is normal, of course, as psychologists have long shown that screaming is a mechanism by which we're alerting others that we're actually in danger. But screaming out of fear—as you would while touring a haunted house—isn't the only type of scream human beings are known to do. After all, we humans are known to scream during football games, at music concerts, and when we get engaged or accepted to college.

What's the purpose of these different types of screams? According to a new study conducted by researchers at the University of Zurich and published in the journal PLOS Biology, there are actually several distinct types of screams we emit that serve entirely different purposes, and the science of screaming is far more complex than hitherto understood. In fact, there are positive side effects associated with certain types of screaming. To learn more about this study, read on, and for more on the weird nature of the human mind, learn why Those With This Body Type Are Perceived by Others As Wanting More Sex, According to a New Study.

There Are Actually Six Different Types of Screams

According to the researchers, there are six "emotionally distinct types" of screams that humans use: screams that convey "pain, anger, fear, pleasure, sadness, and joy." Just as interesting is the fact that others are able to hear, process, and identify the different types of screams. However, humans are able to successfully ID certain types of screams better than others. And for more on the fascinating psychology of the human mind, check out why Men Who Wear This Clothing Are More Likely to Cheat, Says New Study. 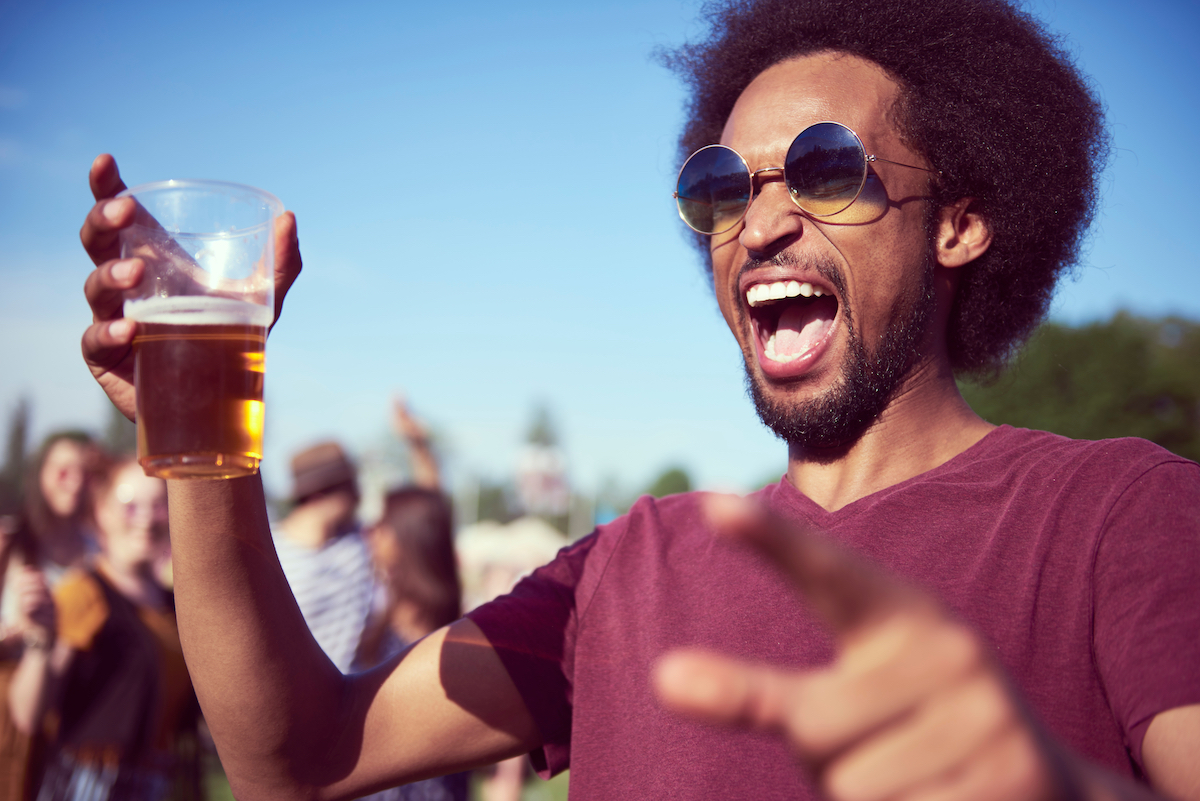 In the study, the researchers concluded that screams conveying more positive emotions are much more easily processed by others as a form of communication. "We were surprised by the fact that listeners responded more quickly and accurately, and with a higher neural sensitivity, to non-alarming and positive scream calls than to alarming screams," Sascha Frühholz, Ph.D., a professor at the University of Zurich Department of Psychology: Cognitive and Affective Neuroscience, noted in the study's release.

In other words: If you scream for joy or pleasure vs anger or pain, someone else can detect whether it's joy or pleasure, while anger screams vs pain screams tend to sound more alike.

Why This Is Actually Surprising 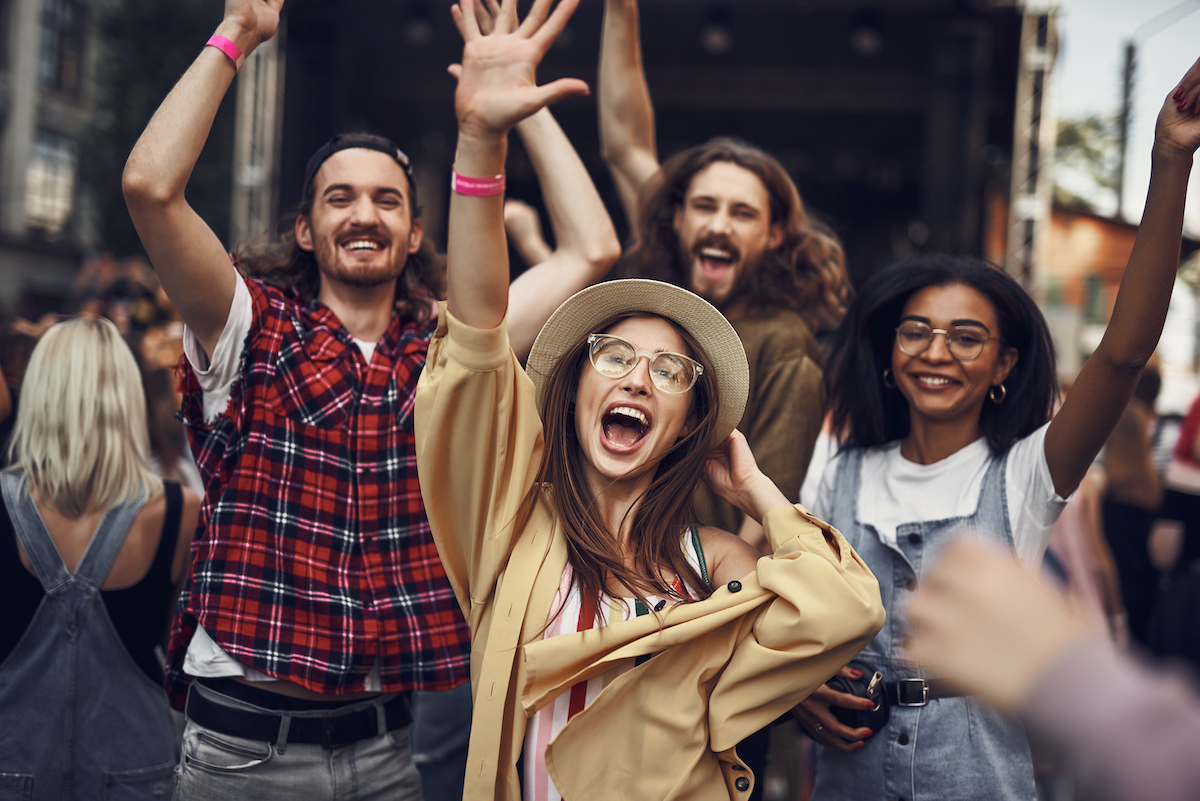 To date, little research has been done into the science of positive screaming, and scientists have long assumed that negative screams would be more important to human survival. "People usually say screams have evolved during evolution because of the powerful signal of telling another person there's something dangerous in the environment. There's a threat and we have to leave because this could cause some harm," Frühholz noted in a radio interview.

But human beings have changed over time. "The common threats of danger that animals experience in their natural environments, they don't really much more occur in human environments," Frühholz continued. "We think of it like the positive emotions are much more relevant for humans because they are much more able to regulate social interactions."

So When You Scream, You're Bonding With Other People 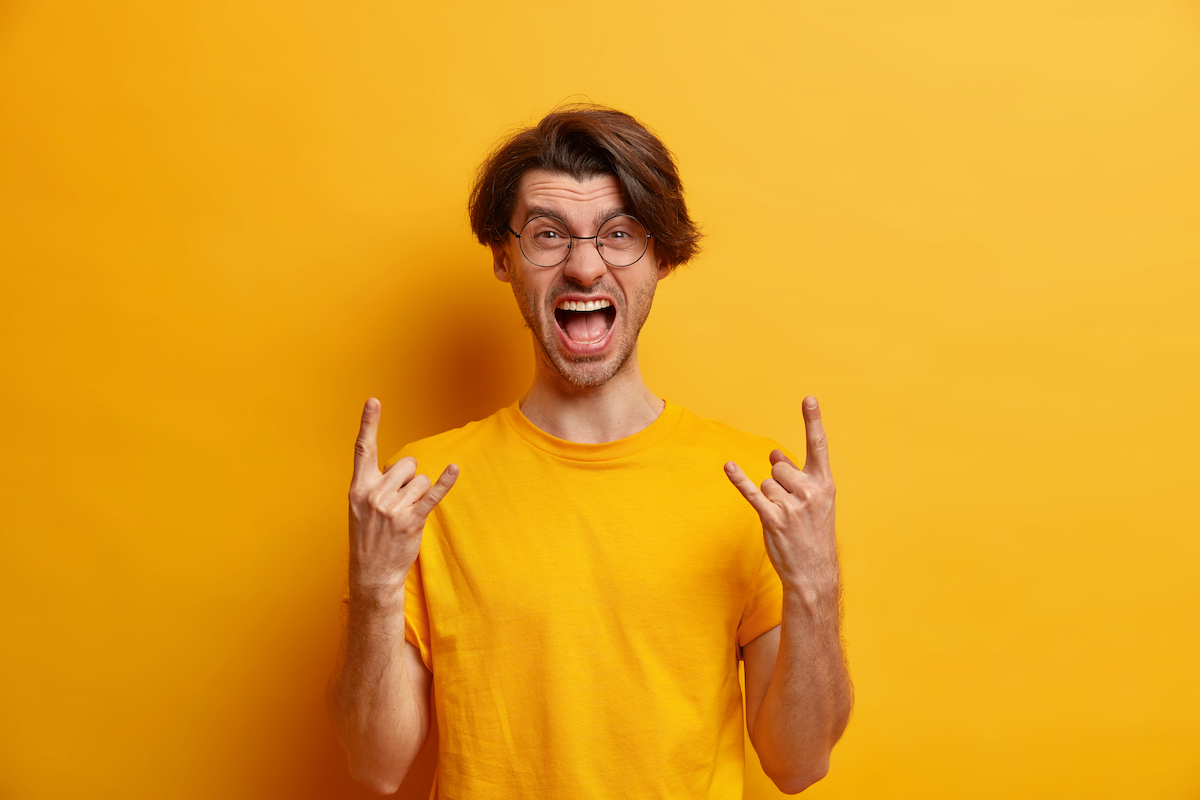 According to the researchers, positive screaming is actually contagious—and spreads positivity.

"One person starts to scream. The other person hears the scream and then feels probably the same kind of joy and screams along with the other people," Frühholz said. "And we think these positive screams have really a function of creating social bonds between people." And for more on the connection between your mind and your body, see here for The Single Most Effective Way to Work Out Every Day, According to Psychologists.