Men Who Wear This Are More Likely to Cheat, Says New Study

A new study sheds light on the psychology of men who wear shirts with large, flashy logos.

According to the relationship authorities at Cosmo, the signs that your boyfriend or husband might stray are numerous, and include "long periods of radio silence," frequent accusations of cheating directed at you, and little behavioral changes that include a refusal to charge their phones where you can see them and an outsize time spent in the bathroom. But according to a new study out of the University of Michigan and published in the journal Personality and Social Psychology Bulletin, there's yet another sign that your S.O. isn't necessarily trustworthy, and in fact may be more "promiscuous:" They choose to wear flashy shirts emblazoned with large, luxury logos. Meanwhile, the men who wear shirts with smaller logos are deemed to be more trustworthy.

Read on for more about this study, and for what it means for your relationship. And for more new research that may impact your own relationship, don't miss why Some Women Who Do This One Thing Are Likelier to Have Worse Sex, According to an All-New Study. 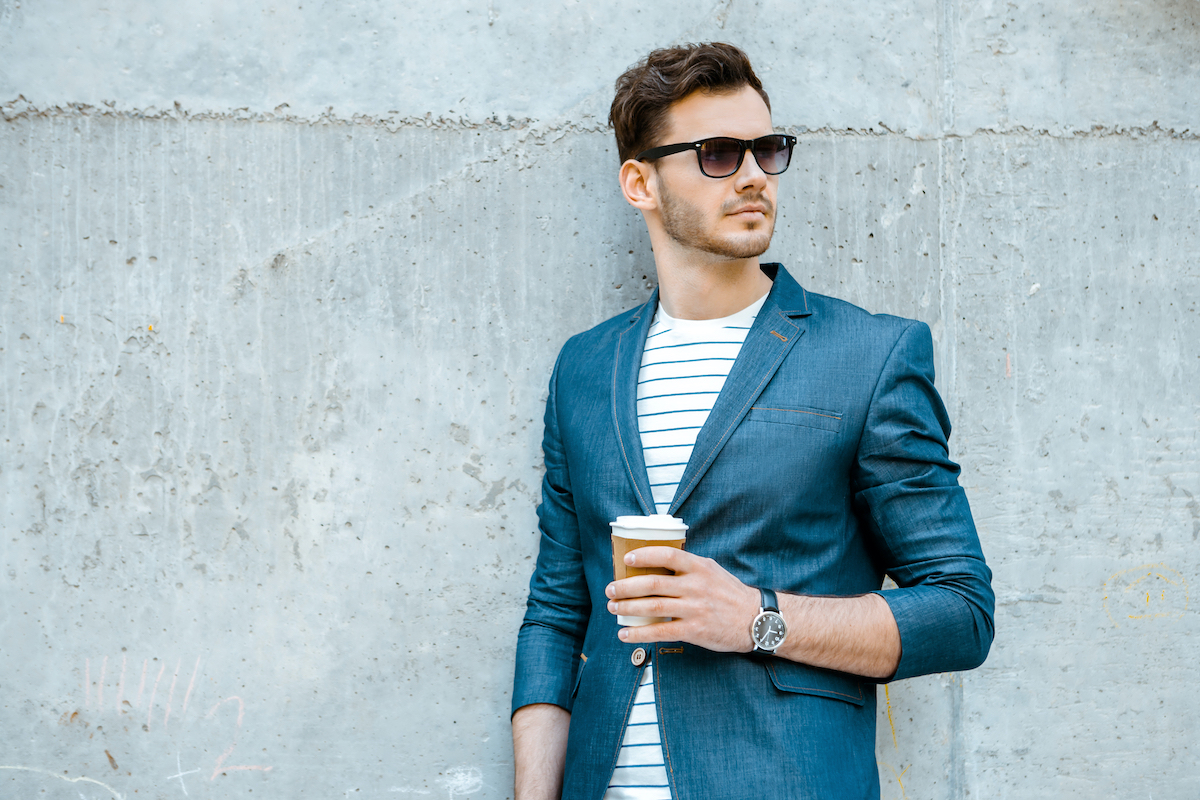 The study sought to figure out whether men who wear flashy clothing were more attractive to the opposite sex, based on the age-old theory that women may be more attracted to men who are wealthy—and that "blingy" clothing is an ostentatious display of wealth. Also, "because it signals that a man has economic power and the ability to invest in reproduction or their offspring's future," according to The Science Times.

Bring in the Polo Logo

The study, which was led by Daniel Kruger, Ph.D, an evolutionary psychologist at the University of Michigan, focused on the brand Ralph Lauren and two types of its shirts—polo shirts with a small logo of the polo player astride a horse on the left breast, and one in which there was a larger, more ostentatious version of the logo (like the above). The research team asked the men which type they'd choose to wear to certain social gatherings, such as a family function, or a party where a potential romantic partner would also be attending.

Why Men Opt for Larger Logos 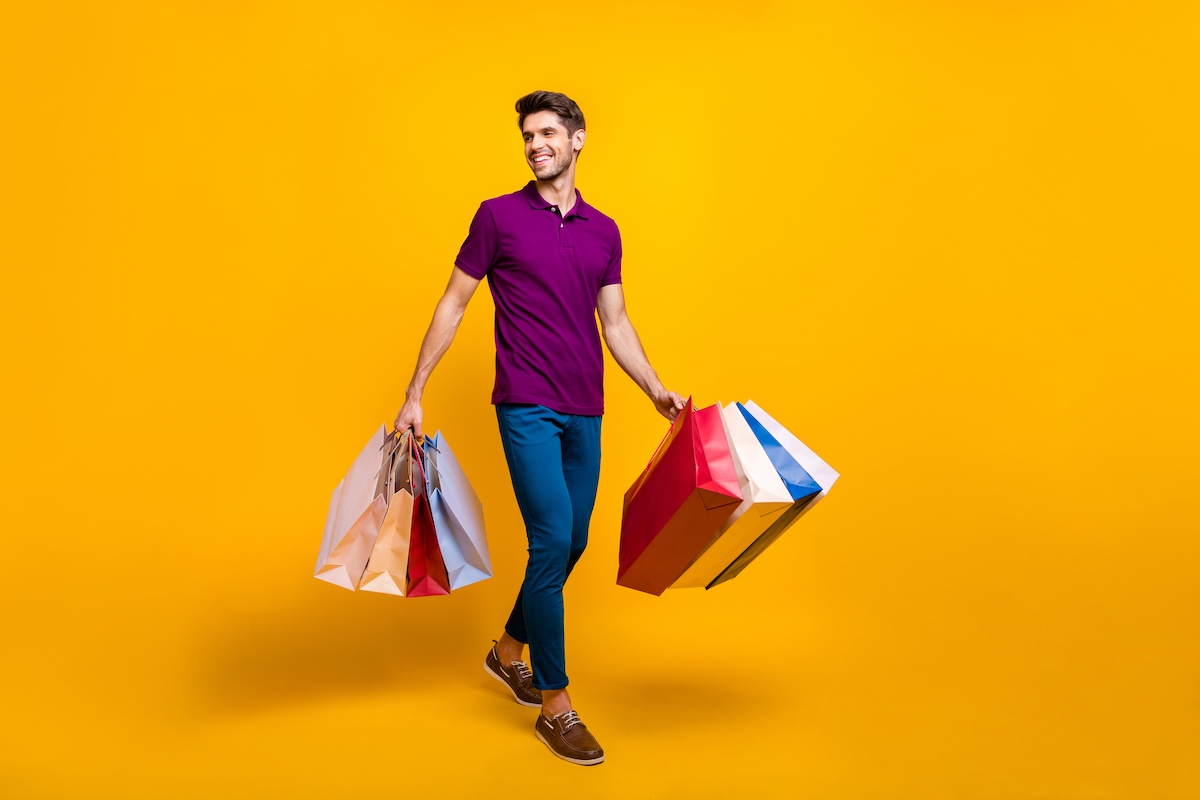 While men prefer the smaller logo-ed shirts for situations including job interviews, or formal occasions such as meeting their S.O.'s parents for the first time, the same can't be said for the larger logos.

"Men said that they would also be more likely to wear shirts with large logos when in a situation where they are competing for social dominance, such as for a leadership role or when attracting a mate," says The Science Times. "The results suggest that men who own large logos were more invested in mating attraction than becoming parents. Similarly, they are also more interested in short-term relationships than long-term."

More of What the Study Concluded 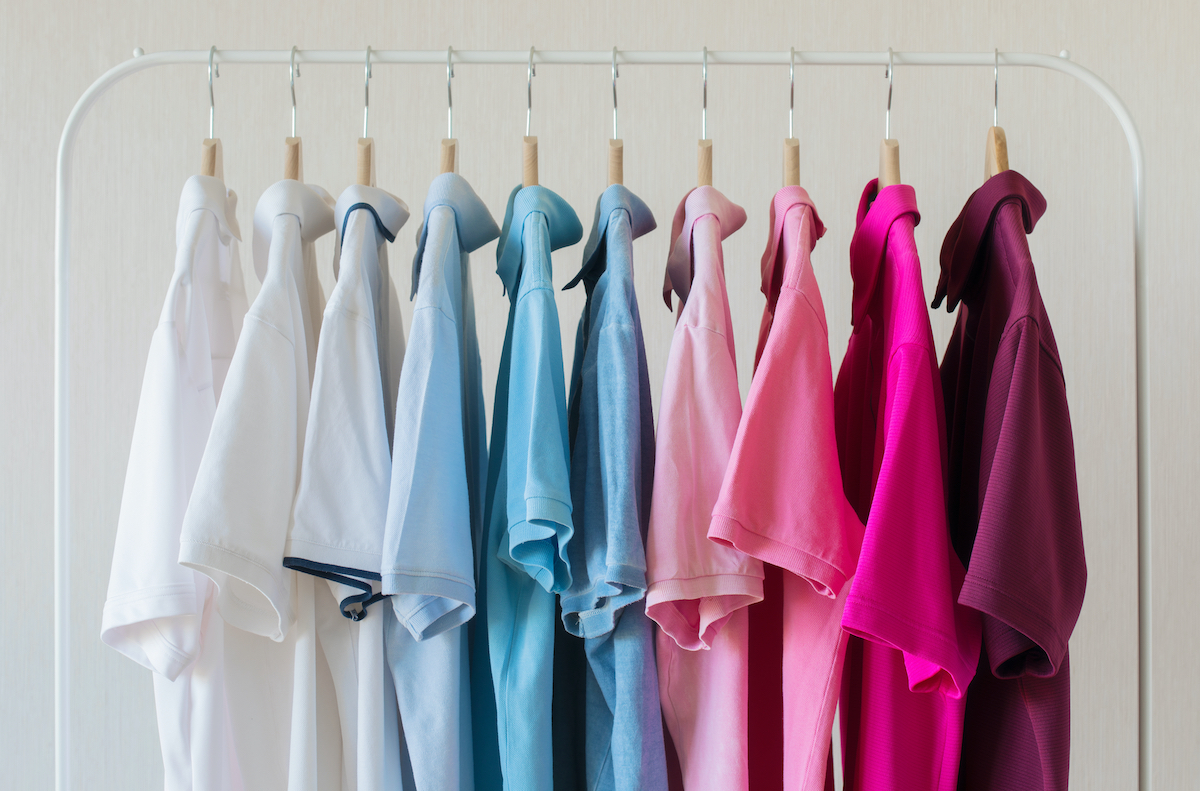 For what it's worth, females who participated in the study would hardly find the results to be much of a surprise. "Women's expectations of how the men would behave largely matched the men's responses," according the The Daily Mail.6254a4d1642c605c54bf1cab17d50f1e

"Rather than being a reliable and honest signal of future paternal investment, displays of luxury goods may sometimes represent investment in mate attraction, which is at the expense of future investment in offspring," Kruger told The Daily Mail. And for some less ostentatious ways to try and make yourself more attractive to the opposite sex, see why Men Who Eat This Food Are More Attractive, Says Science.