These are the Only States Without a Cracker Barrel

If you're planning a road trip through here, you won't be able to stop at the Southern chain.

If your first guess is that two of those five are Alaska and Hawaii, which aren't part of the contiguous U.S., you aren't wrong. But can you name the other three? Here are the five states where there's not a Cracker Barrel in sight. 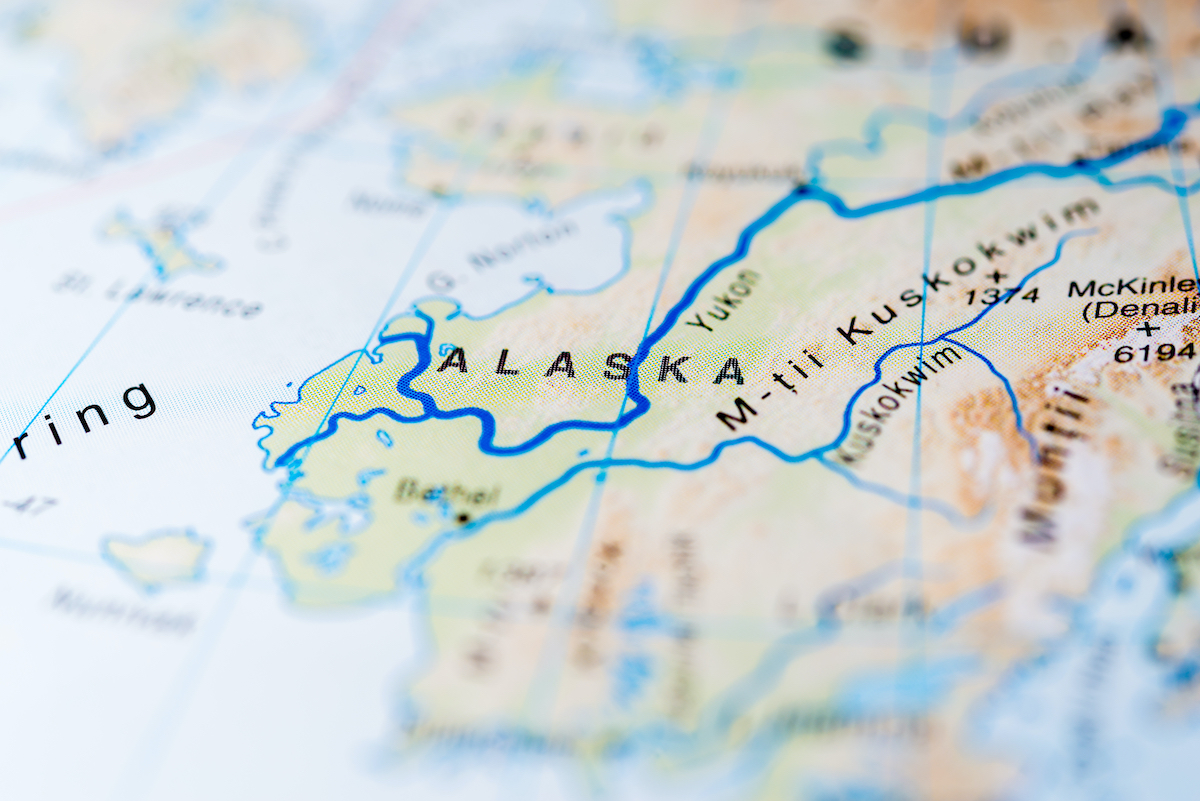 Despite fans' pleas, there's no Cracker Barrel in the state of Alaska. Even California's first Cracker Barrel opened a few years ago, but Alaska is still a holdout.

Hawaii has plenty of regional delicacies, like shave ice, poke, and laulau. And it looks like the state doesn't need to add Cracker Barrel's Southern food to its culinary offerings.

Cracker Barrel is known for its bottles of maple syrup. But you won't find the Southern restaurant in that syrup-loving northern state, Vermont.

If you're planning a road trip that passes through Wyoming, don't expect to find a Cracker Barrel along the way.

Meghan De Maria
Meghan De Maria is a senior editor at Eat This, Not That!, specializing in food, product, and restaurant coverage. Read more about Meghan
Filed Under
Restaurant Chains