15 Facts About Tea You Never Knew

There's nothing better than some tea with honey and lemon when you're sick or a glass of refreshing sweet tea on a humid day. No matter the occasion, there is always time to drink tea. Bubble tea, chamomile tea, green tea, oolong tea, iced tea, sweet tea; the possibilities are endless.

Whether you're an avid or casual tea drinker, here are some facts about this beverage that may surprise you.

Tea is the second-most-consumed beverage in the world

It's pretty obvious that water is the most consumed beverage worldwide, but you'd never guess that tea comes next. Due to its simplicity and diversity of flavors, tea has become a beverage of choice for many people. Did you know that there are more than 20,000 different teas in the world?

Snapple used to have a spokesperson

Did you know that slugs have four noses? That is one of the Snapple facts you can find on the back of a cap. However, did you know that Snapple used to have a spokesperson? Wendy Kaufman, known as the Snapple Lady, used to be featured on television commercials for the brand in the '90s but was let go when Quaker Oats purchased the company.

Bubble tea didn't gain popularity in the United States until the 2000s. If you're like most people, then you might have assumed that bubble tea got its name from the 'bubble-like' tapioca pearls, but that's not the case. The drink's name comes from the bubble foam that forms on top.

Da-Hong Pao tea is the most expensive in the world

You might not think about where tea comes from other than a teabag, but what about the most expensive tea out there? The world's most expensive tea is Da-Hong Pao. With a value of over $1.2 million per kilogram, these tea leaves come from three bushes in the Wuyi mountains in China's Fujian province.

Some well-known health benefits of tea include its ability to boost your immune system and decrease inflammation. However, black tea can affect iron absorption, so you may want to avoid it if you're taking an iron supplement.6254a4d1642c605c54bf1cab17d50f1e 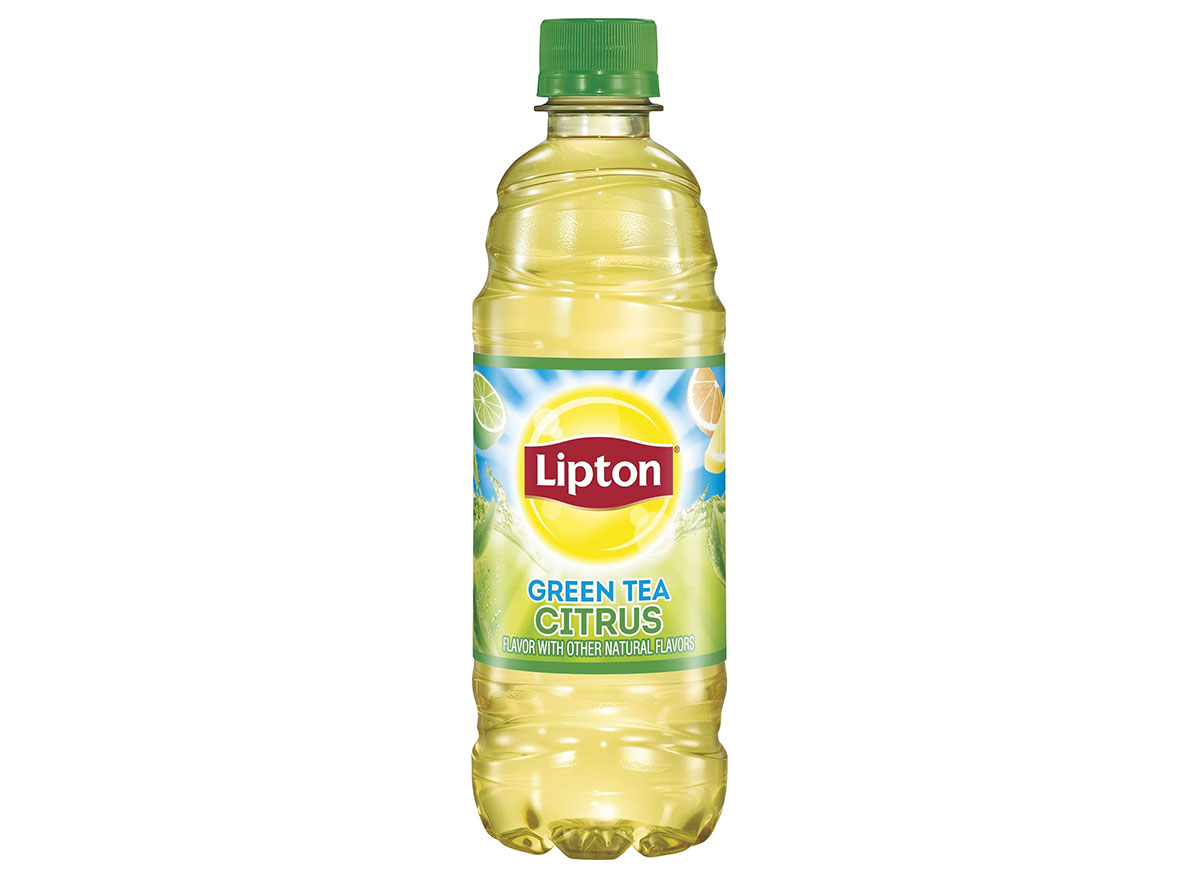 You've likely heard of Lipton, and rightly so—it's the most popular tea brand in the world. Did you know the brand introduced its first iced tea powder to the United States in 1964 or that bottled Lipton tea is available in more than 100 countries?

At the 1904 World's Fair in St. Louis, Richard Blechynden planned to give away samples of hot tea from his tea farm. However, a heatwave deterred people from trying his tea. As a result, he added some ice and introduced the attendees to iced tea.

Some cultures put butter in their tea

In places like Tibet, it's common to add butter to tea. Because many people spend time outside, butter tea keeps them warm while also providing energy, fat, and calories. Not all Tibetans drink butter tea daily; some save it for special occasions.

If you've never heard of Tasseography, then you're not alone. While it's not a new concept, tea reading has increased in popularity recently thanks to social media. For in-depth instructions on how to try tea reading, here's a great guide to get you started.

Tea leaves can keep mosquitos away

Tired of bug spray? Tea leaves have been shown to keep mosquitos away. Use slightly damp leaves to add the scent of tea to the areas you want to keep insect-free and see for yourself.

Forgot to reapply sunscreen while at the beach? Odds are, you have a pretty painful sunburn. If you're looking for a way to reduce the sting, get a cold tea bag. The tannins found in tea are said to reduce inflammation and can help ease the pain of a sunburn.

When actors are drinking on-screen, it's often watered-down juice or tea, which looks almost identical to alcoholic beverages like whiskey.

Legend has it that tea was discovered by accident

As the story goes, tea was discovered by accident! According to legend, a tea leaf fell into a pot of warm water held by Chinese Emperor Shen Nung 5,000 years ago, and the rest was history.

In 2003, Georgia state representative John Noel, along with four co-sponsors, tried to pass a house bill making it mandatory for all restaurants to serve sweet tea. Supposedly, it was done as a joke, but not everyone saw the humor.

Casey Clark
Casey Clark is a current journalism student at Hofstra University with a passion for food, beauty, and entertainment. Read more
Filed Under
Drinks // Tea