Will these new bubbly beverages crash and burn in 2018?

While 2017 was fortunately filled with many sparkling beverages' popularity rising to prom queen status (hello, Spindrift and La Croix!), we also noticed a few sugary sodas making a debut.

It's certainly surprising considering soda sales saw a steep decline in 2016, foreshadowing a stark future for the all-American bev.

Regardless of statistics, popular brands like Coca-Cola and Sprite tried to woo current and former fans by debuting new (and some seriously outrageous!) flavors this year. Check 'em out below, and be sure to replace these diet disasters with some of our healthy sodas.

If you're a fan of Big Red and Fireball, it's highly likely you would love Pepsi's new cinnamon-flavored soda. Unfortunately, compared to Dr. Pepper, Pepsi Fire has five more grams of sugar (bringing your grand total to 19 grams above what the FDA recommends you consume in added sugar per day) and a flavor tasters seem quite divisive about.

What's the difference between the original Coke Zero and its new rendition that replaced it this year? "The upgraded Coke Zero is called Coke Zero Sugar, and it's made with an even better-tasting recipe that delivers real Coca-Cola taste with zero sugar and zero calories," the company said. Well, we still don't like it because it contains sketchy additives like caramel color and the metabolism-wrecking artificial sweetener aspartame. 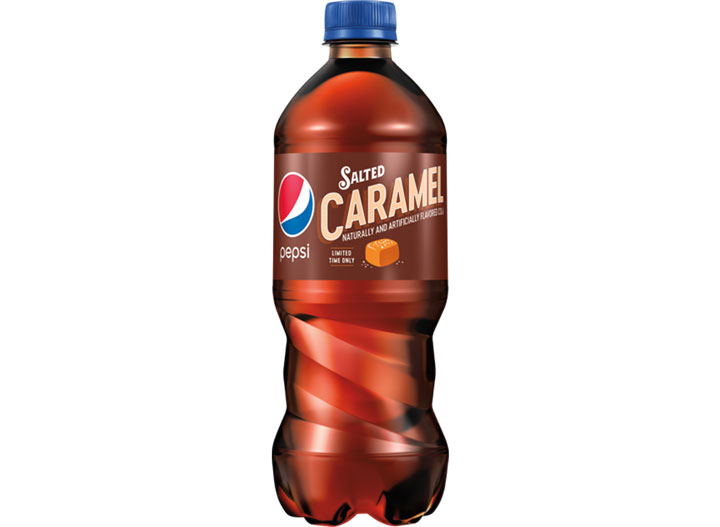 Just in time for the holidays, Pepsi gifted us with this caramel-flavored sugar bomb. We prefer coal. 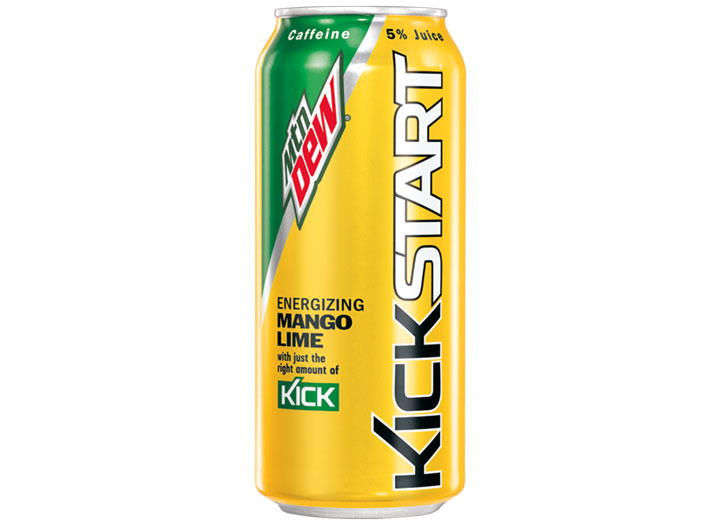 With potentially harmful sweeteners like Ace-K and sucralose, we're giving this fruity soda a hard pass. 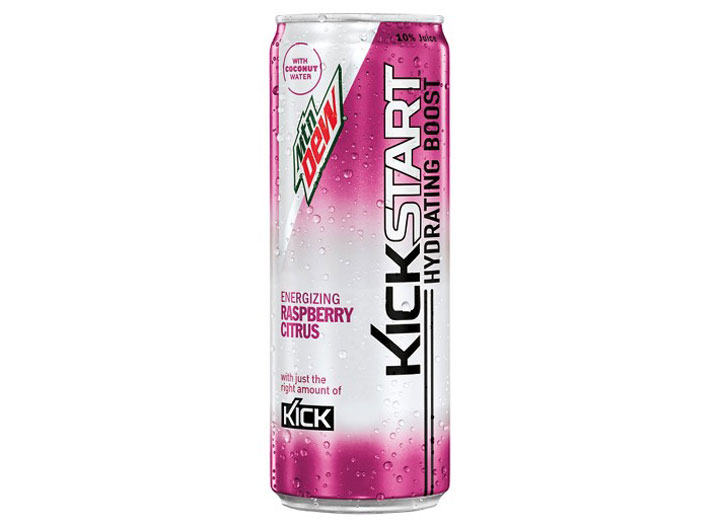 Summer 2017 saw this clear soda make a comeback from the 90's, hitting store shelves across America. Given a bottle packs in 69 grams of sugar, we weren't exactly jumping for joy. 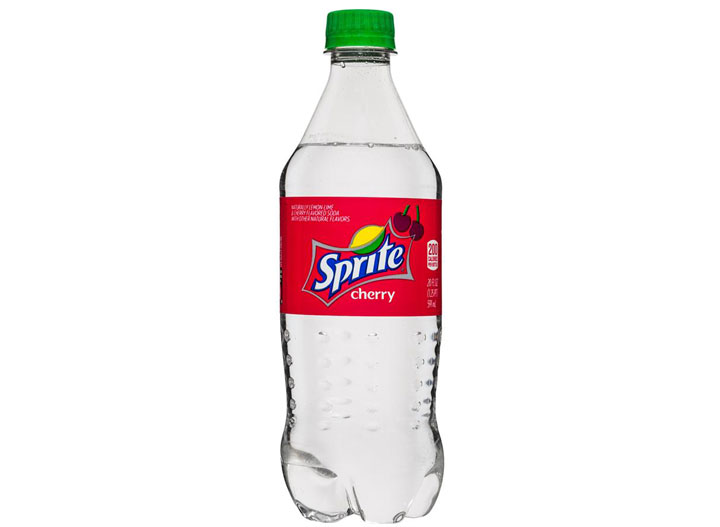 If you're going to crack one open once in a blue moon, you'll probably agree that nothing beats a classic can of Cherry Coke. That's why we were a tad skeptical about Sprite's rendition. 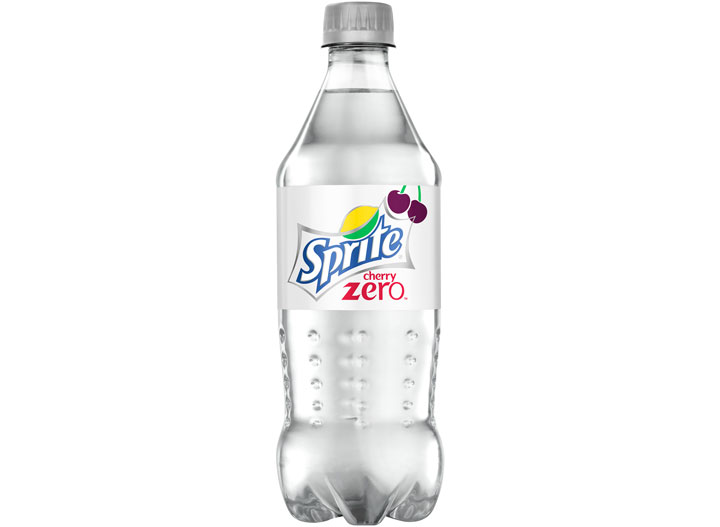 Zero calories and zero sugar? Definitely too good to be true. This stuff is filled with the preservative potassium benzoate and artificial sweeteners such as aspartame and Ace-K: additives we do not approve of. 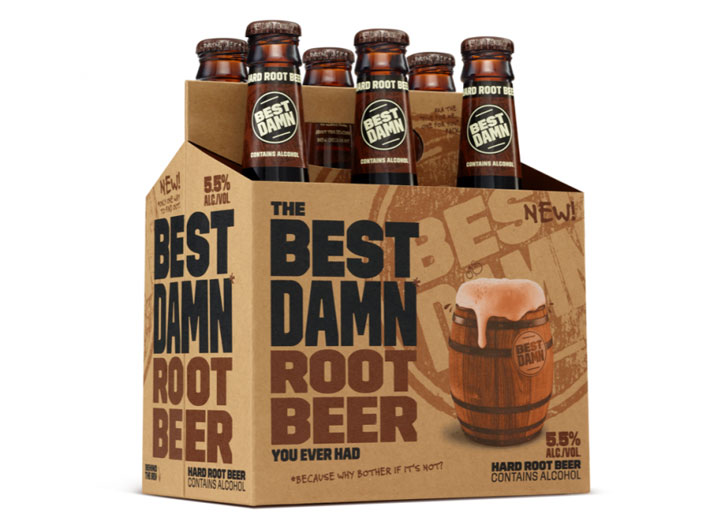 This vanilla-spiked bev claims to be the best of its kind, but we beg to differ based on its ingredient list. Best Damn Brewing Co. adds caramel color, an additive that can be made by treating sugar with ammonia, which can potentially produce—and expose you to—carcinogens—definitely among the worst sodas for you.

Although Sierra Mist underwent a makeover and became "Mist Twst" back in 2016, people were still outraged about its branding faux pas this year (ICYMI: it added high fructose corn syrup to its recipe as well as upped the sugar and calorie counts). Wondering which other sodas skipped our seal of approval? Don't miss our report, sodas ranked by toxicity.

April Benshosan
April is a born-and-raised Brooklynite who has a passion for all things health, wellness, and tastebud-related. Read more about April
Filed Under
Diet Soda // Product Round-Ups // Soda