Why You Should Be Worried About The Chemicals In Your Soda

We're not sure how many times we have to say this, but we'll say it again. Put the soda down.

It's hard, we know, and the addictive properties of the caffeine in every can certainly don't make giving up soda any easier. But hear us out. Doubling up on soft drinks every week means doubling your risk of pancreatic cancer, according to a study in the American Association for Cancer Research's journal. Drinking a standard can of cola is like pouring 39 grams of sugar straight down your throat, and there's nothing sweet about what it'll do to your waistline. Even if you go for the sugar-free options, a recent study in the journal Stroke found that artificially-sweetened drinks lead to increased risk of strokes and dementia. And we haven't even touched on soda's link to diabetes or obesity yet.

Odds are, this isn't news to you. You've heard it all before — soda is bad. But it isn't that simple. We've broken down all the dangerous chemical ingredients hiding in small print on your favorite can. If this doesn't convince you to dump the six pack that's in your fridge, we don't know what else will. Maybe the fact that diet soda made it onto our list of 50 Unhealthiest Foods On The Planet?

While the caramel color added to dark sodas like colas and root beer seems innocent enough thanks to its FDA approval, when the International Agency for Research on Cancer lists something as a carcinogen, we reconsider. 4-MEI, found in caramel color, was shown by the National Toxicology Program to increase the rate of malignant and benign tumors in rats. Humans don't ever consume 4-MEI in such large doses, but can you blame us for not being very relieved by that?

BPA isn't just found in plastic water bottles, but also in the plastic lining of aluminum soda cans. This chemical mimics estrogen when in the body, which leads to early puberty in females, reduced sperm counts, and increased rates of reproductive cancers, according to a study in Clinical and Experimental Reproductive Medicine. The risk is even worse if the plastic is left out and stressed by heat or light. 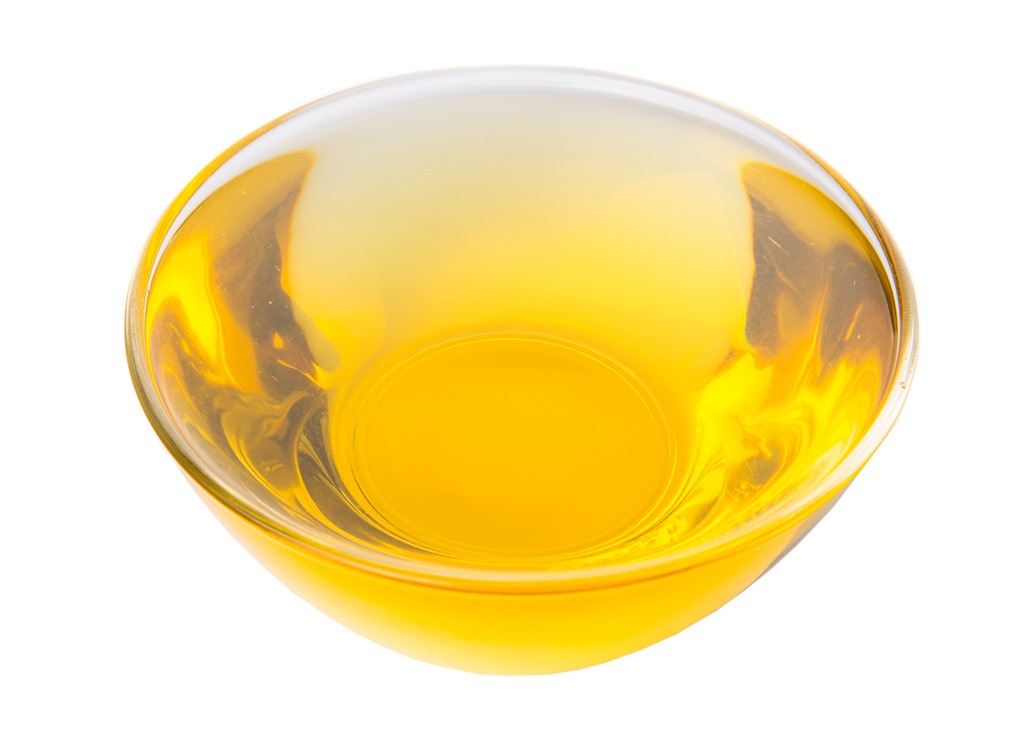 Who wouldn't want flame retardant lurking in their soda? Oh wait, us — consuming too much brominated vegetable oil can lead to bromine exposure, characterized by skin lesions, nerve problems, and reproductive issues, according to a study in e-Eros. No wonder Europe and Japan banned it.

Beware asthmatics and those with aspirin intolerances. A study Journal of Allergy and Clinical Immunology says you're much more likely to have allergies or sensitivities to this dye found in bright yellow sodas. But anyone worried about child hyperactivity or reduced sperm count, don't worry too much. There isn't any scientific evidence backing those rumors. 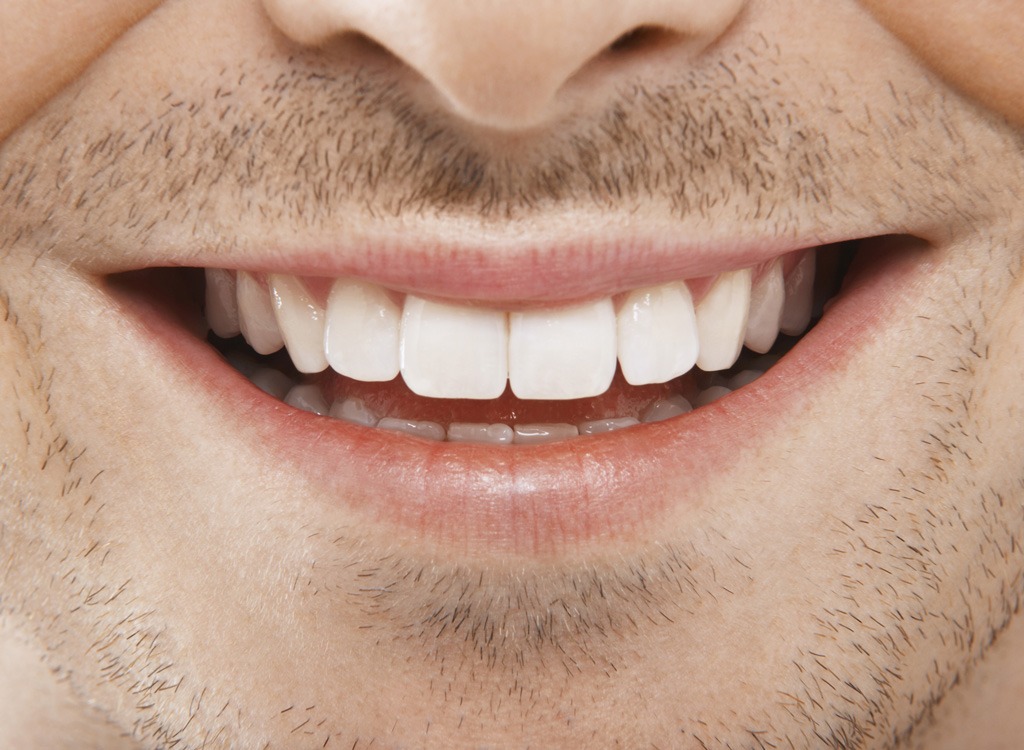 Without phosphoric acid, soda would spoil quicker and lack that sharp flavor we know and love. But is it worth a trip to the dentist? Acid this strong will erode your teeth if you drink it every day.

Did you know how you eat can affect how you think? A UCLA study showed that diets high in fructose can actually slow down your brain, altering your ability to learn and remember new information. High-fructose corn syrup specifically has also been linked to obesity, according to a study in The American Journal of Clinical Nutrition.

This is why diet soda can actually do you more harm than good. Not only does a study in Cell Biology and Toxicology claim that this artificial sweetener turns into poisonous wood alcohol and formaldehyde when it reaches your body, but it isn't eliminated by your kidney and liver's normal waste filtering. It's also an excitotoxin that gets your neurons overexcited enough to burn out and die off. That's just as bad as it sounds — it can actually lower intelligence.

Compared to other commercial artificial sweeteners, this one is less dangerous. That being said, it's good to stay away from sweeteners in general. According to a study in the Yale Journal of Biology and Medicine, they can drive you to eat more, and it's found in some diet soda brands.

Not to sound like a broken record, but avoid artificial sweeteners, typically found in diet sodas, whenever possible. This one has similar properties to aspartame and a study in Preventive Medicine links it to urinary tract tumors in Argentinian patients.

Surprise, surprise — we're not a fan of this artificial sweetener either. A Purdue and National Institute of Health study showed that rats fed saccharin-rich diets gained more weight when compared to rats eating real sugar. 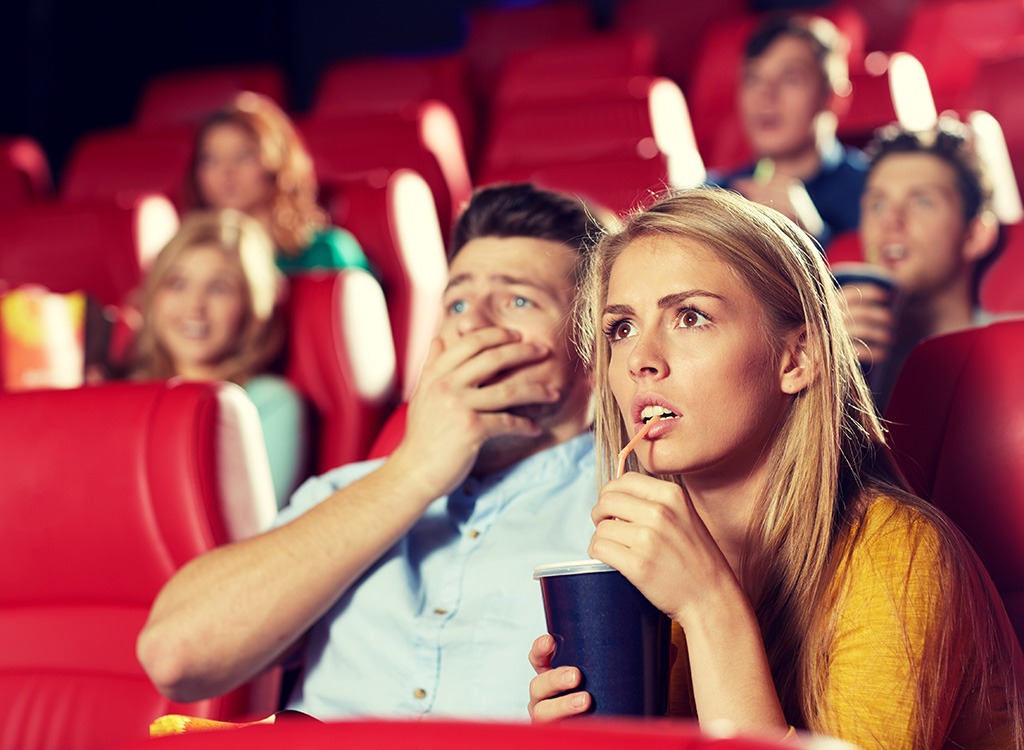 It's safe to say most of us don't think about our kidneys too much, but soda drinkers should be wary of what the sodium hexametaphosphate is doing to them. When researchers from an International Journal of Toxicology study tested this chemical on rats, their kidneys became pale and swollen. As if that wasn't bad enough, they also suffered from skin irritation. 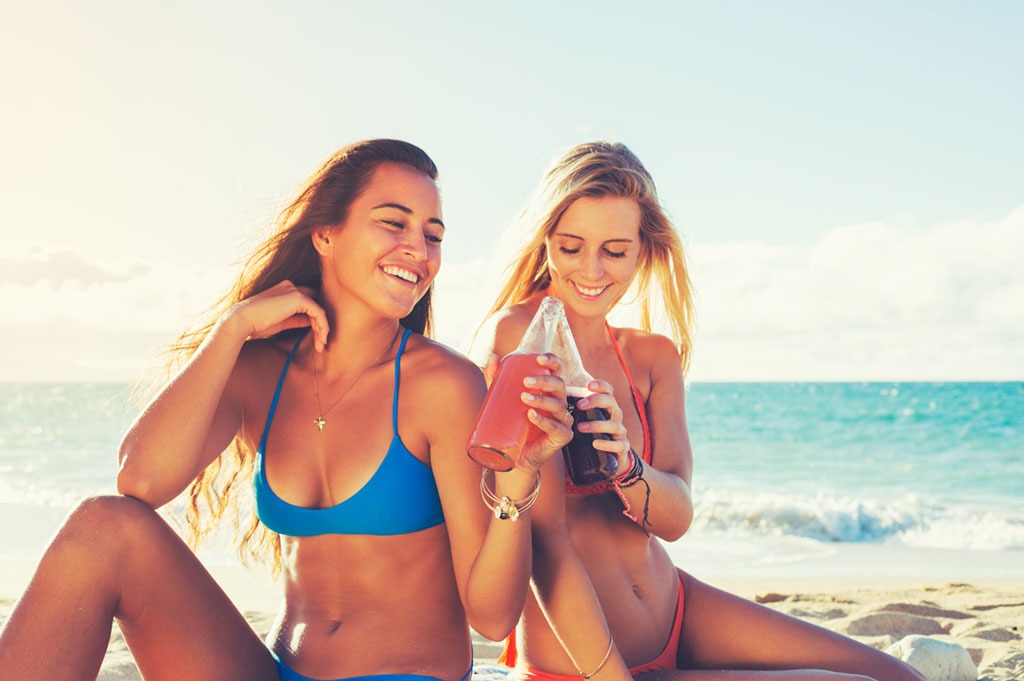 On its own, sodium benzoate isn't so bad. But when it combines with ascorbic acid in your soda, benzene, a known carcinogen, may form. The rate at which benzene forms is increased by heat, light, and shelf life, so always store your six pack in the fridge.

To balance the sugary sweetness of a soda, beverage companies add citric acid. A study in the International Journal of Paediatric Dentistry links this acid to teeth erosion. This is just another one of the 13 Things That Can Happen To Your Body When You Drink Soda, and it's nothing to smile about.