Wait, there were pizza-flavored toaster pastries?

Frozen pizza is a grocery store staple. It's cheap, it's easy, and it's pretty much impossible to ruin at home. But for every DiGiorno and Tombstone pizza out there, there's a frozen pizza that failed to take off.

Did you know, for example, that the maker of Totino's pizza rolls also made frozen pizza under a different name? And do you remember when there were pizza-flavored frozen toaster pastries? These discontinued frozen pizzas might take you down memory lane—or they might make you glad you never tried these odd concoctions.

And for more throwbacks, check out these 15 Classic American Desserts That Deserve a Comeback. 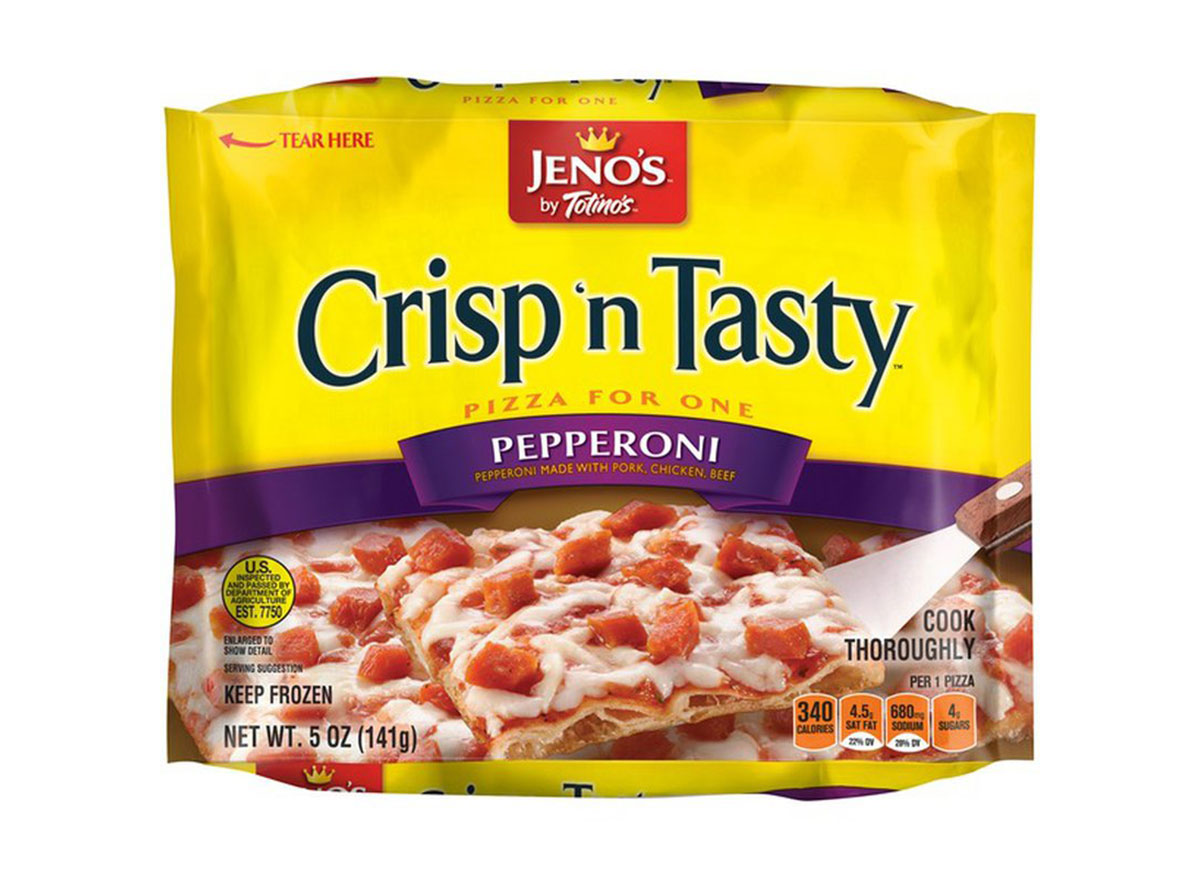 This frozen pizza was made by Totino's, the brand that brought you those beloved pizza rolls. But Jeno's was a less popular offering from the brand, and the Crisp 'n Tasty Pizzas have been discontinued. RIP.

These frozen pastries were like Toaster Strudels or Eggo Waffles, but they were savory, rather than sweet. Putting cheese in a regular toaster is just asking for disaster, though, so it's not a huge surprise this frozen pizza pastry didn't last.

Believe it or not, Nabisco Poppins weren't the only frozen pizza pastries available in grocery stores. These round "Pizzaburger" frozen discs were stuffed with tomato sauce, ground beef, and cheese. No, thank you!

Chef Boyardee's cans of ready-to-eat pasta are still popular today. But once upon a time, there was Chef Boyardee Frozen Pizza, too. But when you're comparing it to other frozen pizza options, the thought of Chef Boyardee sauce on a pizza isn't the most appetizing. 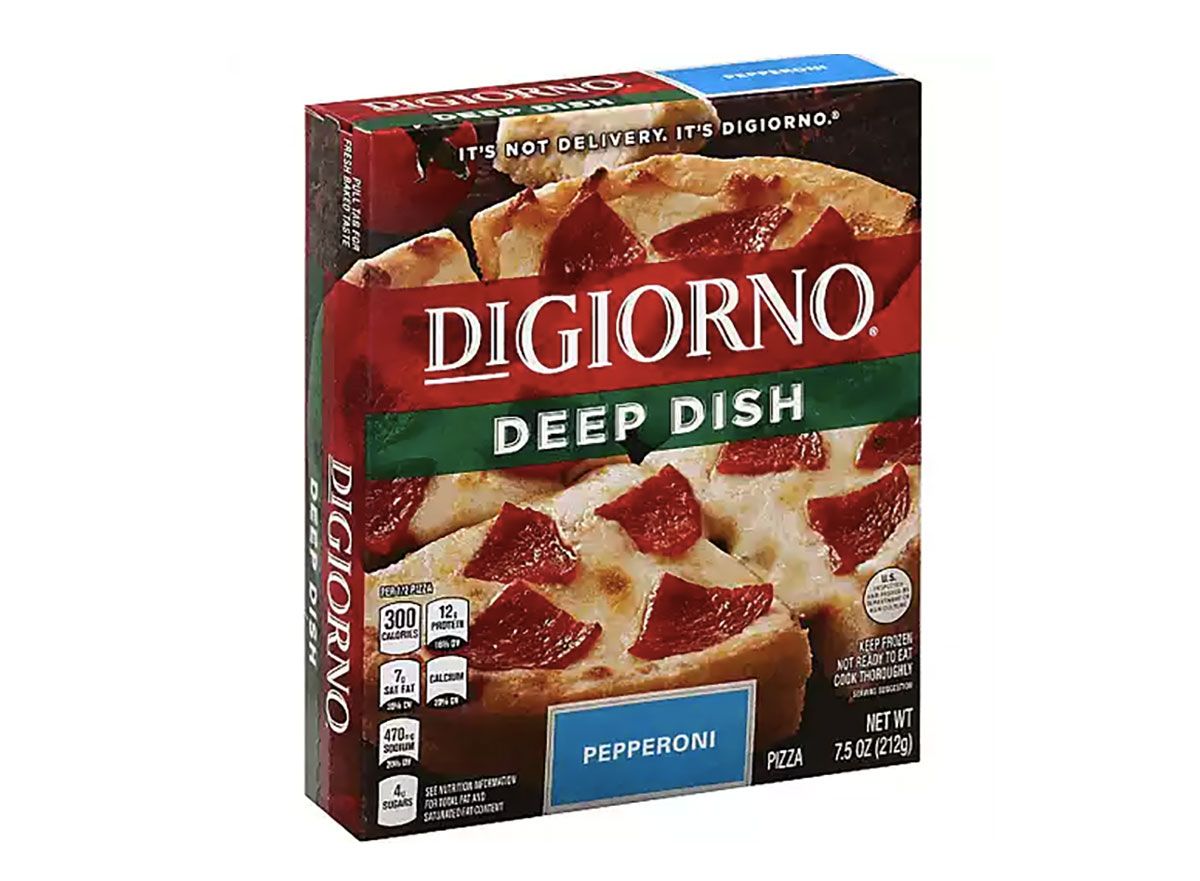 DiGiorno is still king of the frozen pizza aisle, but you won't find the deep-dish options on store shelves anymore. There are still the "rising crust" and "crispy pan" options, but they're not the same.

And when you're cooking, don't miss these 52 Life-Changing Kitchen Hacks That'll Make You Enjoy Cooking Again.