The Amazing Truth About "Dry January"

99 bottles of beer on the wall... and you should let them stay there.

Going alcohol-free for a month can be one of the most surprising, rewarding ways to be happier this year. You in or what?

Shunning alcohol for a month—with a ton of other people taking on the challenge with you—is what makes "Dry January" a compelling resolution. The increasingly popular annual ritual has a host of benefits beyond giving you more things to post about on Facebook. You can make serious progress toward increasing your chances of losing weight, lowering your cancer risk, boosting your heart health, and even having better sex, all in just 30 days. A pile of scientific studies says so. 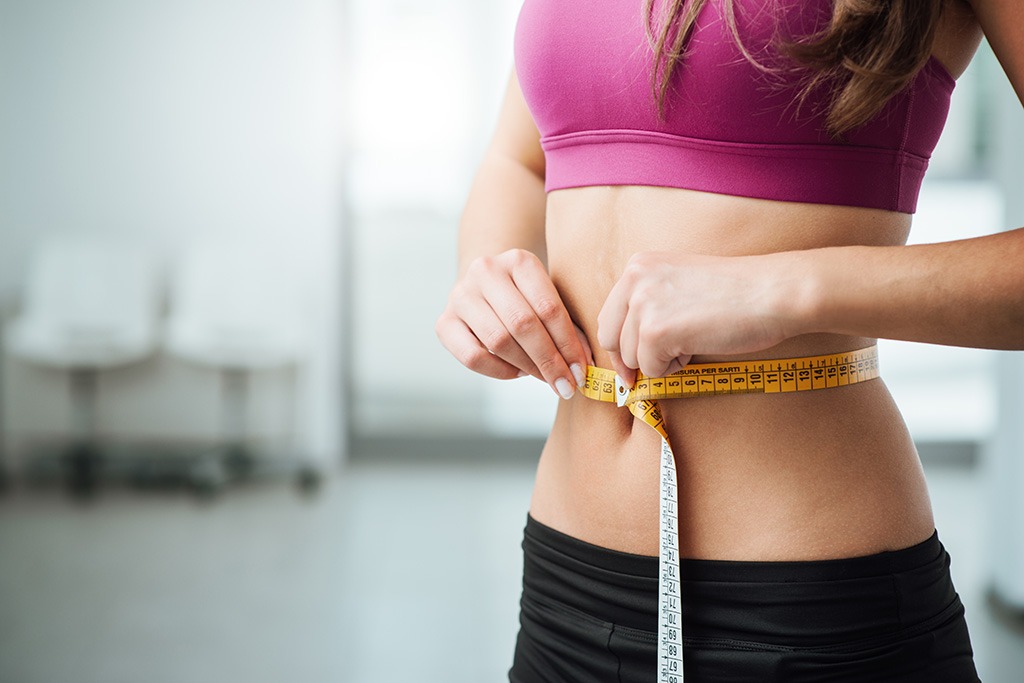 Alcohol contains calories, mostly from carbohydrates. You can safely assume that a beer, glass of wine or a cocktail packs about 150 calories apiece. Aside from wine's supposedly heart-healthy benefits (see below), these calories are the very definition of empty—they offer next-to-nothing in the way of nutrition.

If you cut out drinking and don't replace the alcohol with other sources of empty calories, it's a good bet that you'll start to lose weight without much effort. Say you drink an average of five alcoholic beverages per week. Then you cut out the booze without making any other lifestyle changes. In a year's time, you'd save more than 39,000 calories. That's 11 pounds of belly fat burnt. When 14 staff members of New Scientist magazine decided to cut out the booze for 5 weeks, they lost 2% of their body weight on average. 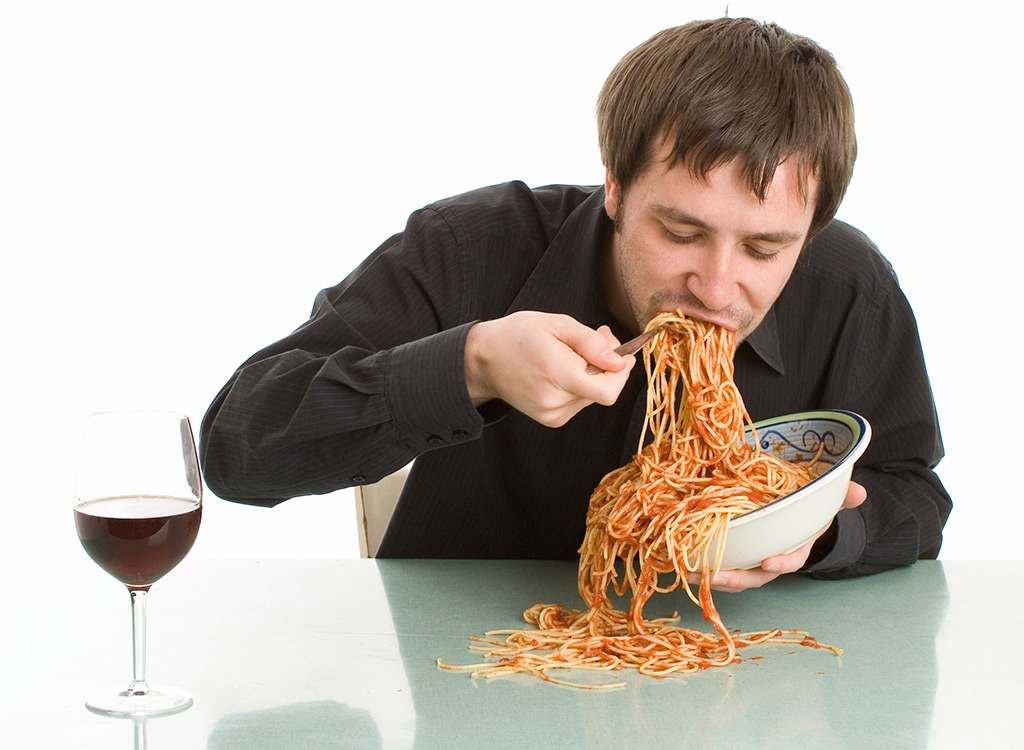 In addition to the calories you'll save from nixing the booze, you'll probably be less inclined to overeat. A study published in the American Journal of Nutrition showed that alcohol is one of the biggest drivers of excess food intake. Another study published in the journal Obesity has suggested that this may be because alcohol heightens our senses. Researchers found that women who'd received the equivalent of about two drinks in the form of an alcohol infusion ate 30% more food than those who'd received a saline solution. Even mild intoxication cranked up brain activity in the women's hypothalamus regions. This, say the study's authors, made them more sensitive to the smell of food, prompting them to eat more.

Your Metabolism Will Improve

Here's another way you'll start shedding pounds once you put the plug in the jug: When there's alcohol around, the body uses it for energy, not other sources like fat. Stop boozing it up, and your metabolism will get a boost.

To sum up #1-#3, giving up booze is a triple threat to your love handles. 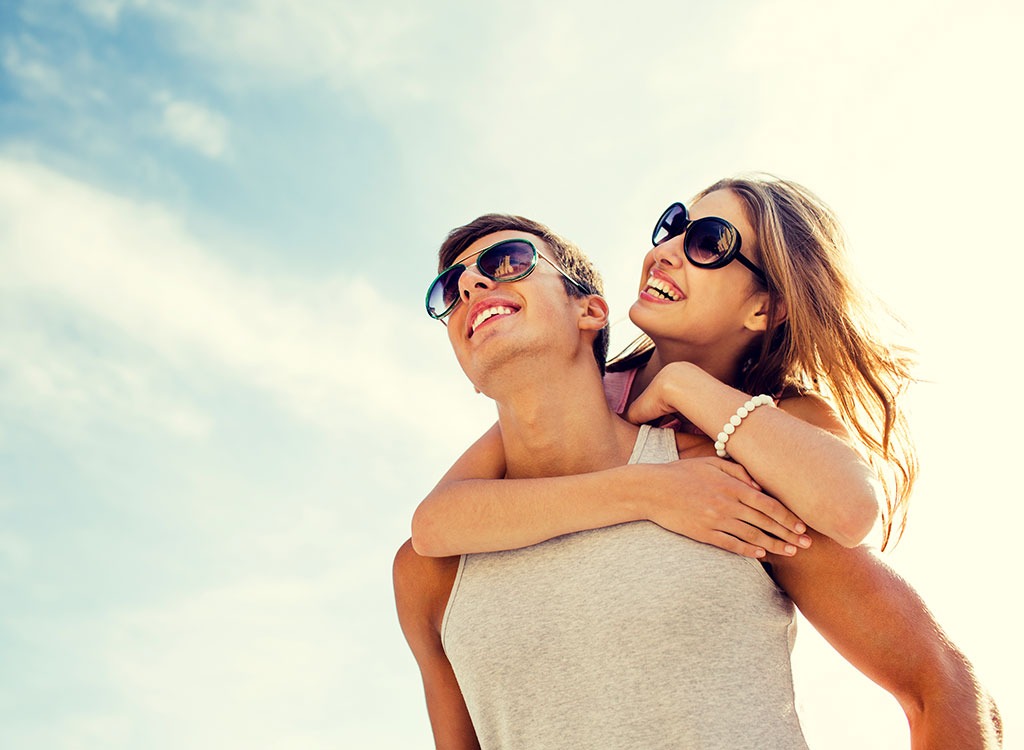 When those New Scientist staffers got their medical results back after just five weeks off the sauce, they discovered that they hadn't only reduced their love handles. Their blood work showed that they'd lowered their cholesterol levels by an average of 5%, their blood glucose by 16% percent, and their liver fat by 15%. Although many peer-reviewed studies have shown that you can expect health improvements after kicking booze, the New Scientist experiment demonstrated just how quickly health metrics can improve after abstaining from alcohol for a relatively short period of time.

You need to get a sufficient quantity and quality of rest for every process in your body to function properly. Though booze can make you fall asleep initially, it tends to disrupt sleep. That conclusion was reached by a review of 27 studies on the topic. Another recent study in the journal Alcoholism: Clinical & Experimental Research found that drinking before bed increases alpha wave patterns in the brain. If you want restorative shuteye, those waves don't help. Once you give up alcohol, however, you'll start feeling more refreshed and sharp.

Alcohol is a diuretic—it causes you to pee more that you otherwise would. Many foods and drinks have diuretic properties. But unlike green tea, for example, alcohol also decreases the body's production of the antidiuretic hormone that helps the body reabsorb water. This is bad news all around, but it's noticeably bad for the part of you that greets the world each day—your face. After a few days of abstinence, you'll notice that your skin looks and feels more hydrated, and other skin conditions like dandruff, eczema or rosacea may also improve.

First, the bad news: Multiple studies have shown moderate alcohol consumption may lower your odds of heart disease and stroke. Diabetes and mortality rates also tend to increase once a light drinker decides to be a teetotaler. (Note that this applies to light drinking.) Now the good news: By quitting drinking, you'll lower your risk of developing several cancers. According to the National Cancer Institute, alcohol use has been linked to an increased risk for cancers of the mouth, liver, breast, colon, and rectum, and the risk increases the more you drink.