Eat This, Not That for Better Sex

You would be hard pressed to find someone who didn't enjoy a delicious meal and a steamy romp in the sack equally.

And there's actually a (not so sexy) scientific reason why: Sex and food both activate the pleasure centers of the brain by releasing the hormone dopamine. Over time, this conditions us to think sex and food are pretty great. With that in mind, it shouldn't come as a big surprise that it's possible to eat your way to a better sex life. Sure, dim lighting and Marvin Gaye can get you in the mood, but your daily diet is what can really elevate your bedroom pleasure to the next level in the long run. To the same point, certain foods can put a major dent in your sex life by lowering libido, pleasure and fertility. You definitely don't want to fall victim to that! And thanks to us, you won't have to. Here, we reveal the foods that will make your sex life sizzle—or fizzle. 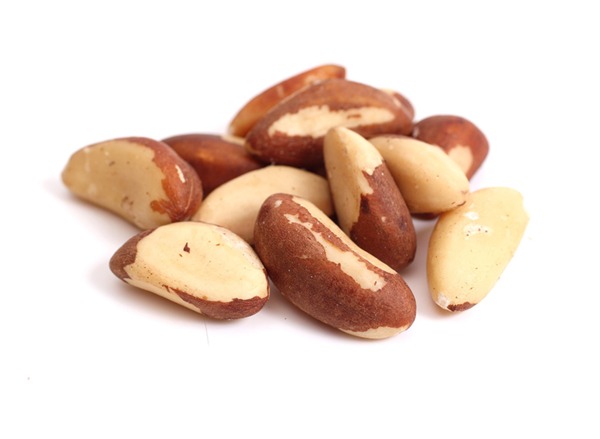 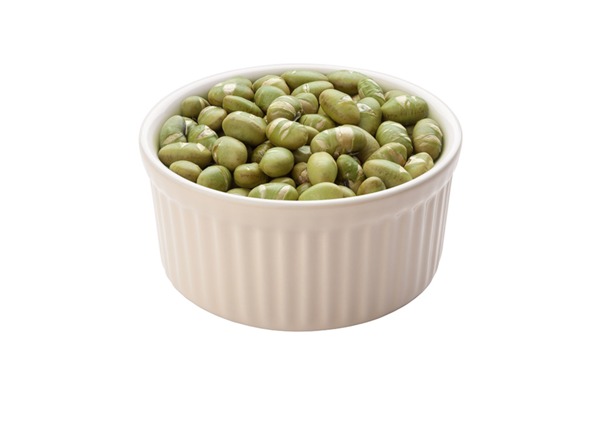 You've likely heard that edamame is a nutritional powerhouse—we've told you several times ourselves. The bean is loaded with antioxidants, vitamins and protein, so you're likely wondering why it's on the Not That! side of the equation. According to researchers, soy protein diminishes sperm concentration and testosterone, which can lower sex drive in both men and women. Brazil nuts, on the other hand, are a top source of selenium, vitamin E and magnesium, nutrients that boost testosterone and help keep sperm cells healthy and more viable. If you're trying get pregnant or just want to heat things up in the bedroom, Brazil nuts is the better snack pick. 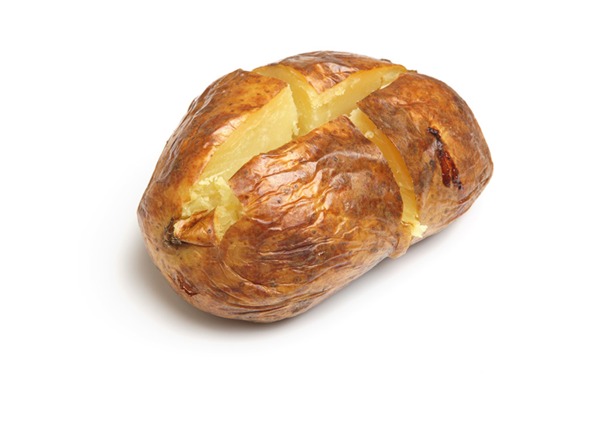 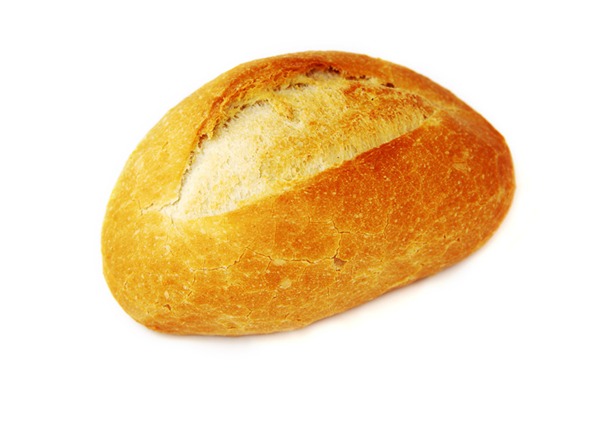 Here's the scenario: You're out on a dinner date, figuring out your plan of attack. You're trying to keep calories in check and debating between indulging in a fluffy pre-dinner roll or ordering a baked potato with your entree. Let us make the decision easy for you: Go with the potato. Sure, the roll has fewer calories, but it's likely loaded with a ton of sodium. Don't let the fact that it doesn't taste salty fool you. Bread and rolls are the biggest sources of sodium in Americans' diets, according to a Centers for Disease Control and Prevention report. Salty foods can not only diminish blood flood to the genitals, which can make it more difficult to get and maintain an erection and reach orgasm, but can also make you bloated. Not a look you want to rock when you're planning to strip down to your skivvies. Potatoes, on the other hand—whether they're the white or the sweet variety—are a great source of potassium. This nutrient counteracts salt's bloating effects and boosts circulation, which can help you look better in bed and also boost your bedroom pleasure. It's a win-win! 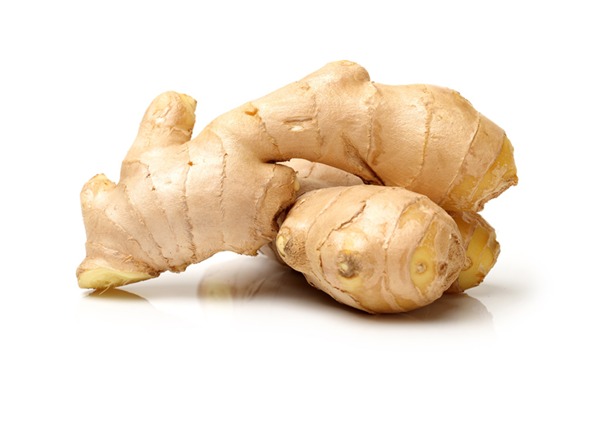 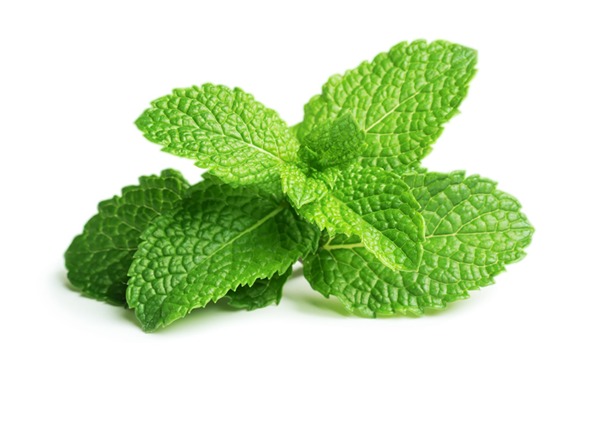 If you like your food like you like your lovers—sweet and spicy—you're in luck. Ginger can improve your sex life by aiding blood flow down to your nether regions. Consuming a mere teaspoon of the stuff a few times a week is all you need to reap the benefits, according to a study in the International Journal of Cardiology. The spice has also been shown to boost levels of testosterone and sperm viability in men. Spearmint, on the other hand, is an herb you'll want to avoid. Regular consumption of the herb can reduce testosterone levels significantly, according to a Phytotherapy Research study. And ladies, this isn't just bad news for men; the hormone plays a major role in women's sex drive, too. A word of warning: Anything labeled "mint" can be made with either peppermint or spearmint, and food packers likely won't specify which you're getting. To stay sex-ready, avoid anything labeled "mint". 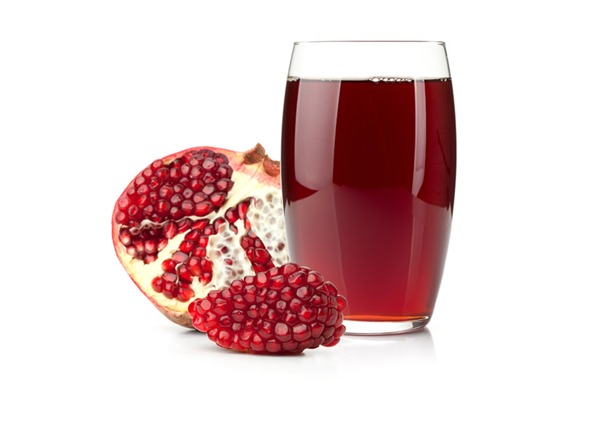 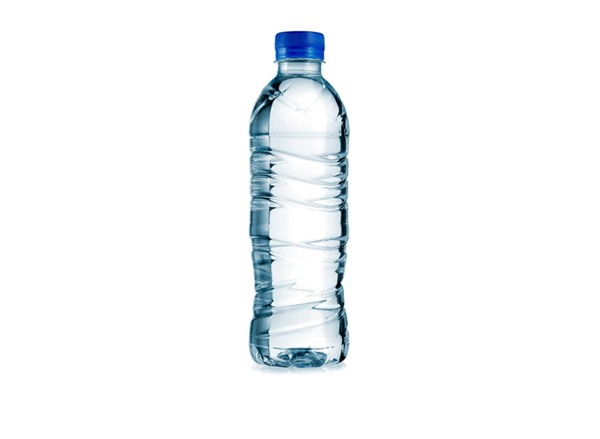 Rev up your sex life with a refreshing pomegranate juice spritzer. Studies have found that pomegranate juices, like POM Wonderful and PomeGreat, have positive effects on erectile dysfunction and testosterone. Pomegranates are also loaded with antioxidants that support blood flow, which can help boost sensitivity and pleasure. Just be sure to water your juice down a bit: One cup of the stuff has 31 grams of sugar, which won't do your scantily clad bod any favors. A drink to avoid: bottled water. It's not the water that's the culprit here, it's the BPA-laced plastic bottle. The chemical has been associated with negative impacts on fertility in both men and women, so if you're trying to conceive, cutting your odds of success is sure to kill the mood. 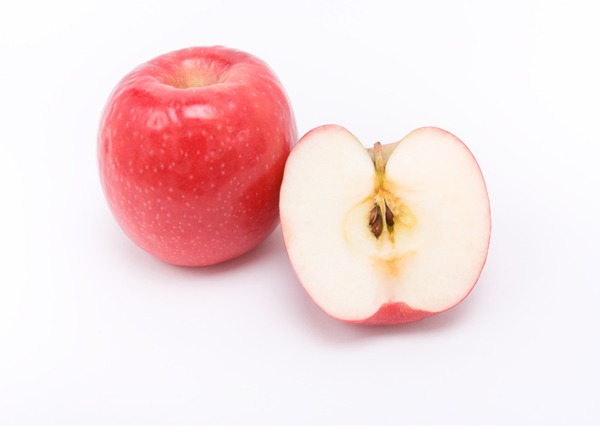 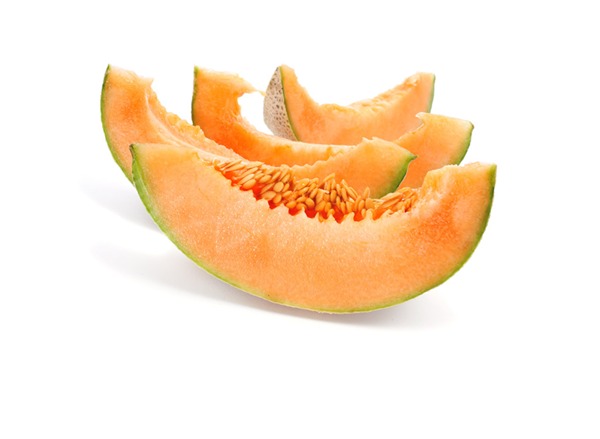 An apple a day may help keep the doctor away, but a recent Italian study suggests it can do much more than that! Researchers divided over 700 female subjects into two groups: those that ate apples daily and those that didn't. They found that those who regularly consumed the fruit—which is rich in the sex-boosting phytoestrogens, polyphenols and antioxidants—had more enjoyable and pleasurable sex than those who didn't. Cantaloupe, on the other hand, is a different story. Sure, the fruit is healthy, but it's also rich in a molecule called myo-inositol that has been proven to decrease testosterone in women by a whopping 65 percent! Testosterone plays a vital role in sexual desire, so munching on the fruit can put a real damper on your sex life.6254a4d1642c605c54bf1cab17d50f1e 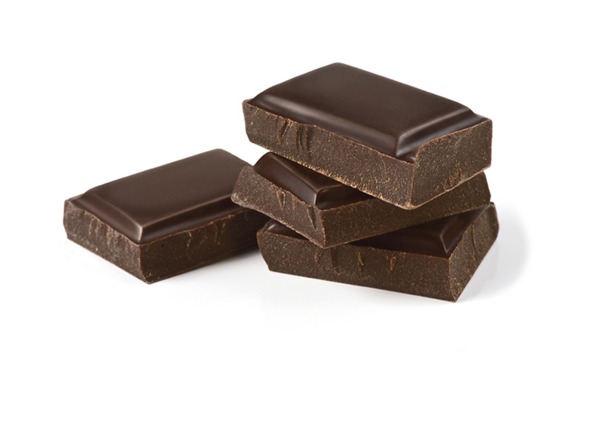 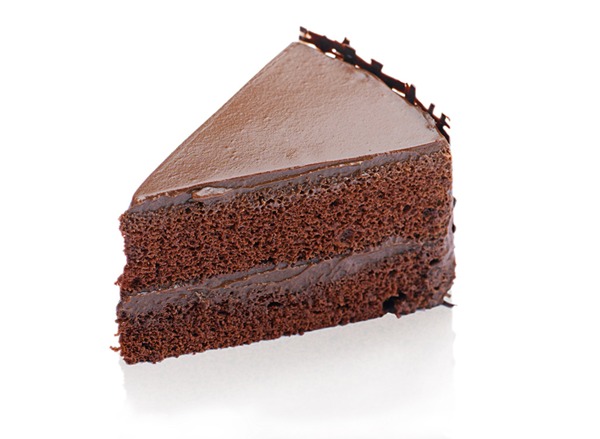 Looking to get your lover in the mood? Steer her clear of that dessert cart and invite her back to your place for some dark chocolate instead. Rich cakes and sweet treats are loaded with sugar (glucose), which diminishes sexual drive and desire, while the dark stuff has the opposite effect. Cacao increases levels of the mood-boosting hormone serotonin, which can lower stress levels, boosting desire and making it easier to reach orgasm. And that's not all: Cocoa also increases blood flow through the arteries and relaxes blood vessels, sending blood to all the right regions, which can boost sexual pleasure. We like Endangered Species Natural Dark Chocolate with 88% cocoa. 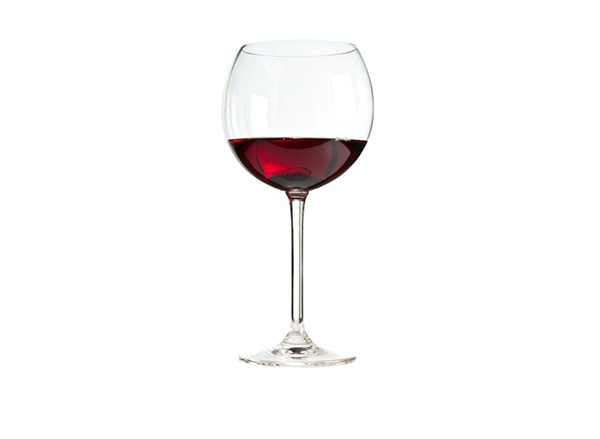 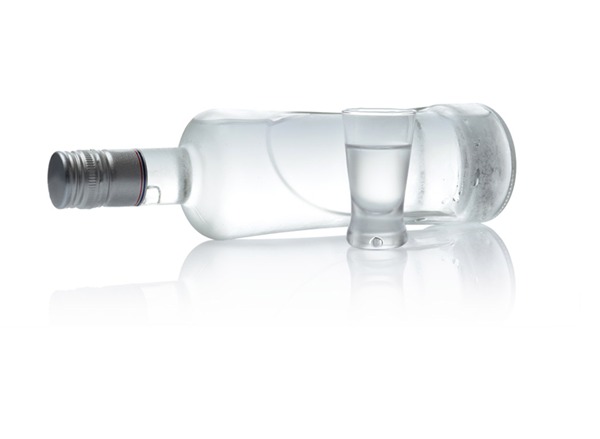 Looking for a tasty way to boost your libido? Pour yourself a glass or two of red wine—but be sure to cut yourself off there. Women who drank one to two glasses of the stuff had higher sexual desire and sexual function than those who didn't down any vino, a Journal of Sexual Medicine study found. Unfortunately for you wine lovers out there, there was no additional benefit to drinking more than two glasses—which is the most health experts suggest we drink on a daily basis anyways. What makes the elixir so beneficial? It contains flavonoids that increase blood flow to key areas of the body (you know the ones). Martini lovers, on the other hand, might want to reconsider their drink order if they're hoping to get frisky on a first date. Despite conventional thought, University of Washington researchers found that the women who drank the vodka-based cocktails had less desire to have sex with a new partner than their sober counterparts.