How Your Genetics Influence Your Taste Buds

Maybe it's not little Johnny's fault he isn't feeling the Brussels sprouts at dinner. Like ever. There's growing research that says your genetics may be the reason for why you don't crave vegetables, which can certainly complicate weight loss and appropriate nutrition. Read on to get the low-down on what's up with your taste buds!

"Don't you just love this salad?" I asked my friend, who quickly shot back a disgusted look and said, "Ugh, said no one ever! These greens are so bitter, how can you even swallow them?"

As food critic of the Sacramento Bee Chris Macias words it, "Sensitivity to taste is as unique as a fingerprint." Savor that thought as you read about the science behind five genetic factors that make your palate personal. And don't miss our list of 57 Healthiest Foods on the Planet that you may have been missing out on because of your picky taste buds! 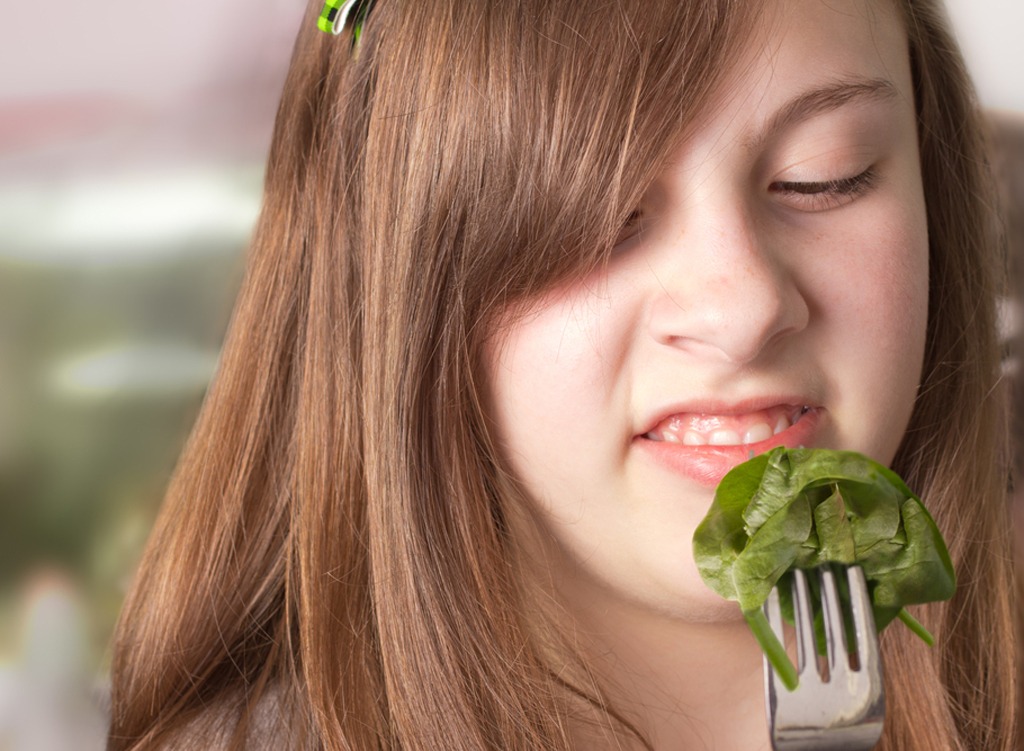 Entwined in a bundle of kale should be a label that says, "Warning: Loaded in phenylthiocarbamide." PTC, for short, is the compound that gives the vegetable its bitter name. Those who can taste it are the ones who flash that uninviting grimace after eating a cruciferous vegetable such as kale, arugula, broccoli, cauliflower, and radish. A specific gene called TAS2R38 produces different versions of its receptor. A study shows that 70 percent of Caucasians have bitter blindness, which means their TAS2R38 receptor does not pick up on the vegetable's bitter essence. Translation: The other 30 percent taste the PTC, which can be highly unsavory. 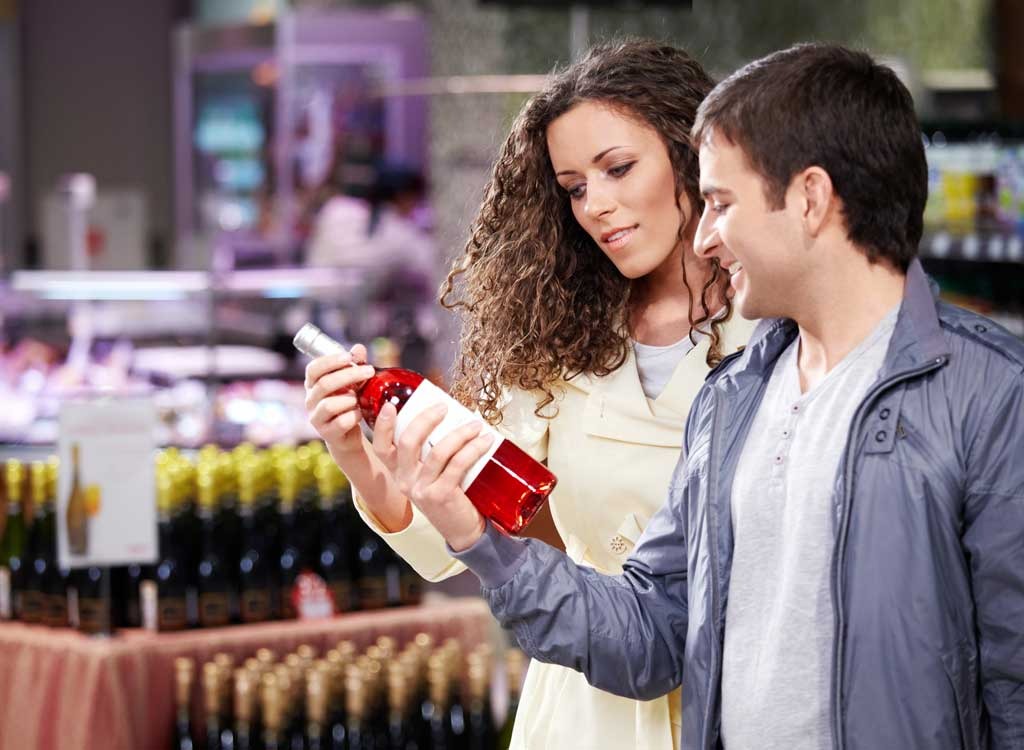 Some people struggle to rationalize opting for a glass of red wine over a sweet moscato—even if it guarantees a cleansing detox—because of its intense flavor. For some, a glass of red is just too overwhelming. Wine guru Tim Hanni has worked with sensory scientists from all around the world to test his theory: wine must be matched with the diner, not the dinner.

Hanni is one of the first two Americans to pass England's prestigious "Master of Wine" exam and swabbed some of the wine industry's most pronounced influencers, categorizing them into three separate "vinotypes." In his research, he found that some of these big name winemakers and experts had anywhere from less than 500 taste buds to more than 11,000. (How did he know? He was swabbing them with blue food coloring, knowing that taste buds remain pink.) Keeping in mind that the number of taste buds on your tongue will make you more or less partial to certain foods and beverages, who's to say the grilled salmon will pair best with Pinot Noir? According to Hanni, probably an individual with a hypersensitive classified tongue. Hypersensitive people are deemed as supertasters in the sphere of science because they are overly sensitive to bitterness and other bold flavors; this makes it challenging for them to seek out food and drink that complements their intricately aligned buds. Sensitive tasters have fewer taste buds but still experience a heightened response to prominent flavors. Finally, the tolerant taster has the least amount of taste buds and therefore, is likely to enjoy a more diverse medley of flavors.

They may be called mental illnesses, but physical side effects are fair game too. Even the most flavorful smoothie recipes can potentially taste like cardboard for a person dealing with the wrath that is anxiety and/or depression. Lucy F. Donaldson of Nottingham University found that both ailments (which Stanford University says are genetic 40-50 percent of the time) are responsible for impairing taste. The dwindled levels of two important neurotransmitters in the brain, called serotonin and noradrenaline, diminishes the brain's ability to distinguish between bitter, sour, and sweet tastes. Imagine not being able to appreciate the sweetness of a ripe banana or the sourness of a green apple? As minuscule as taste buds are in size, their job is quite vast. They enclose 50 to 100 cells with nerve fibers connecting each bud to the brain. Essentially, the brain's chemicals are in control of what you taste—so when their levels are out of whack, your ability to enjoy a food's distinctive flavor suffers.

Carrier of the OR6A2 Gene

Have you ever heard someone say cilantro tastes like soap? I first encountered this comparison while waitressing at a Mexican restaurant last summer. I was whipping up a bowl of guacamole for a couple, and I was about to dump a small bowl of chopped cilantro in when the woman let out a dramatic gasp. I quickly refrained from constructing one of the most popular avocado recipes known to man; she was looking at me as if I had proposed pouring egg shells into the mix.6254a4d1642c605c54bf1cab17d50f1e

"Cilantro tastes like soap," she said. "Please leave that out!" I was stunned. I had never heard anyone describe it like that. But her response was not as taboo as I had thought. According to the SciShow, anywhere from 4 to 14 percent of the population has the same reaction to cilantro. The soapy aftertaste is all thanks to a gene called OR6A2, which shares the same aldehyde chemicals as soap!

Yep, what mom was eating during pregnancy may have something to do with why you like or dislike a specific kind of food. Virginia Utermohlen, an associate professor of nutritional sciences at Cornell University says, "At birth, the baby will already 'know' what the people in his or her culture eat and have a preference for these foods." Hopefully, the baby does not have a preference for the McDonald's Menu, seeing as that seems to be the American culture these days. Yikes!

Thankfully, you can reverse this one even if your mom ate junk while she was pregnant. Inborn taste preferences are not permanent; natural resistances to bitter veggies like broccoli and kale can be overcome through the mindful inclusion of it in meals. Even if you weren't born to love something, you can acquire the genuine appreciation for it!