7 Tips for Your Post-Thanksgiving Hangover

Indulged a bit too much on Thursday? Here, let us help.

You promised yourself this Thanksgiving would be different…but it's a bottle of wine and thousands of calories later, and you're in the same sorry state you were last year: groggy, bloated, and with a pounding headache that won't stop reminding you of the damage. But don't lose hope! Repenting for your sins has never been so easy with these easy, science-backed detox tips that will reset your system in no time. And for even more ideas of what to do the next time you overeat, check out these 15 Tips for Damage Control After You Ate Too Much! 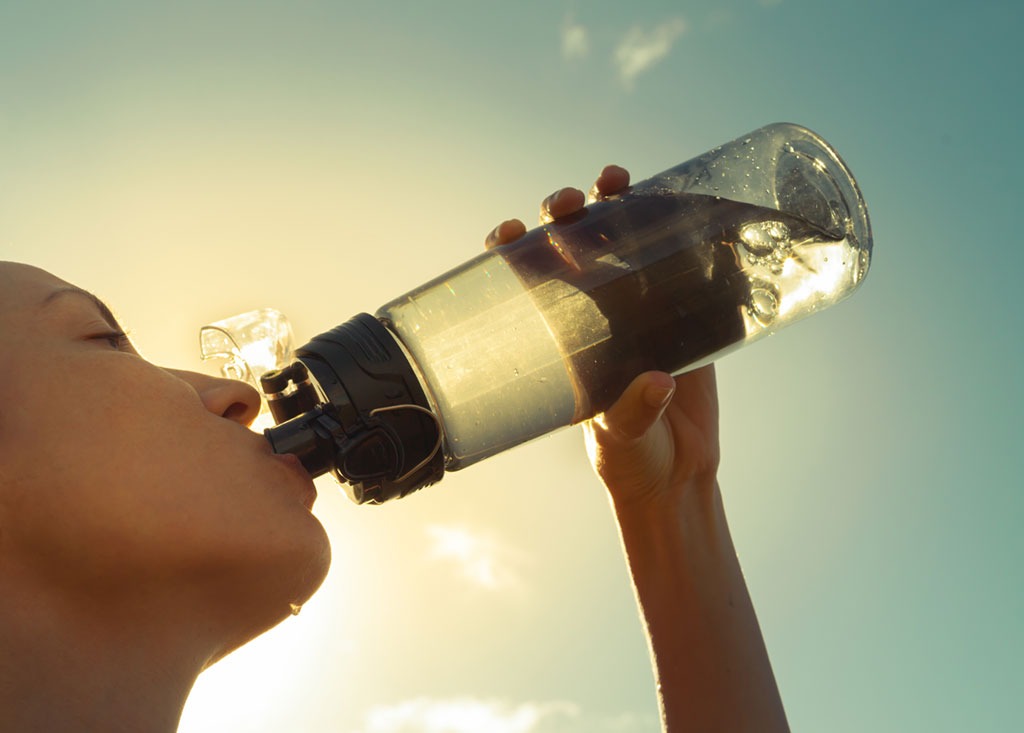 Your bar at home tends to open earlier and close later on holidays, which can leave you dehydrated. Alcohol throws off the effect of antidiuretic hormone on the kidneys—the chemical that controls how much you urinate. As a result, your body holds on to what little water is left and that's why you feel bloated. Start replenishing your body ASAP with a large pitcher of water. You can even add some sliced lemons; citrus fruits are rich in the antioxidant de-limonene, a powerful compound found in the peel that stimulates liver enzymes to help flush toxins from the body and gives sluggish bowels a kick, according to the World Health Organization. Plain water putting you to sleep? Jazz it up with our handy list of 50 Detox Water Recipes!

Manage Your Migraine with Mint 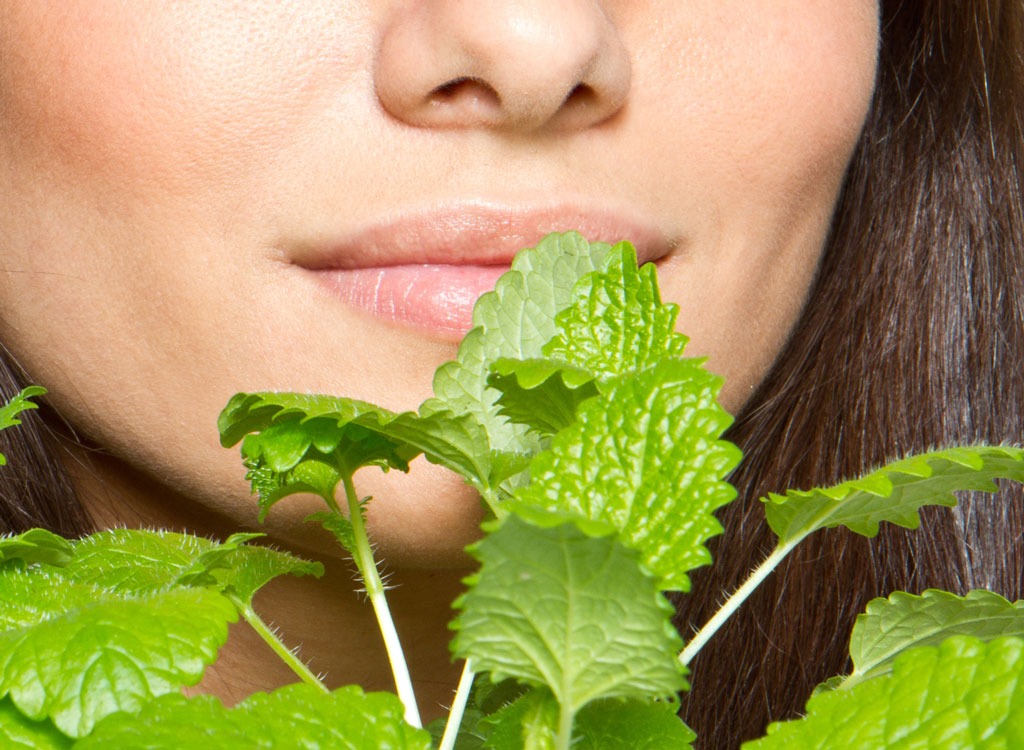 The essential oil found in mint leaves has analgesic properties that studies show can serve as a muscle-relaxant and natural remedy for headaches. Kick off your recovery by lighting a minty candle or sniffing some peppermint oil. You may actually get the added benefit of losing a bit of the weight, too! One study published in the Journal of Neurological and Orthopaedic Medicine found that people who sniffed peppermint every two hours lost an average of five pounds a month! Now that's curiously strong.

We totally get it if you're huddled over a greasy breakfast sandwich the morning after Thanksgiving. But prepare a side of steamed asparagus (or order it), too. According to a study in the Journal of Food Science, the amino acids and minerals found in asparagus may alleviate hangover symptoms and protect liver cells against toxins. The veggie spears are also a natural diuretic, which will help flush the excess toxins from your system. Find out the 20 Natural Diuretics to Add to Your Diet for more similar ideas.6254a4d1642c605c54bf1cab17d50f1e 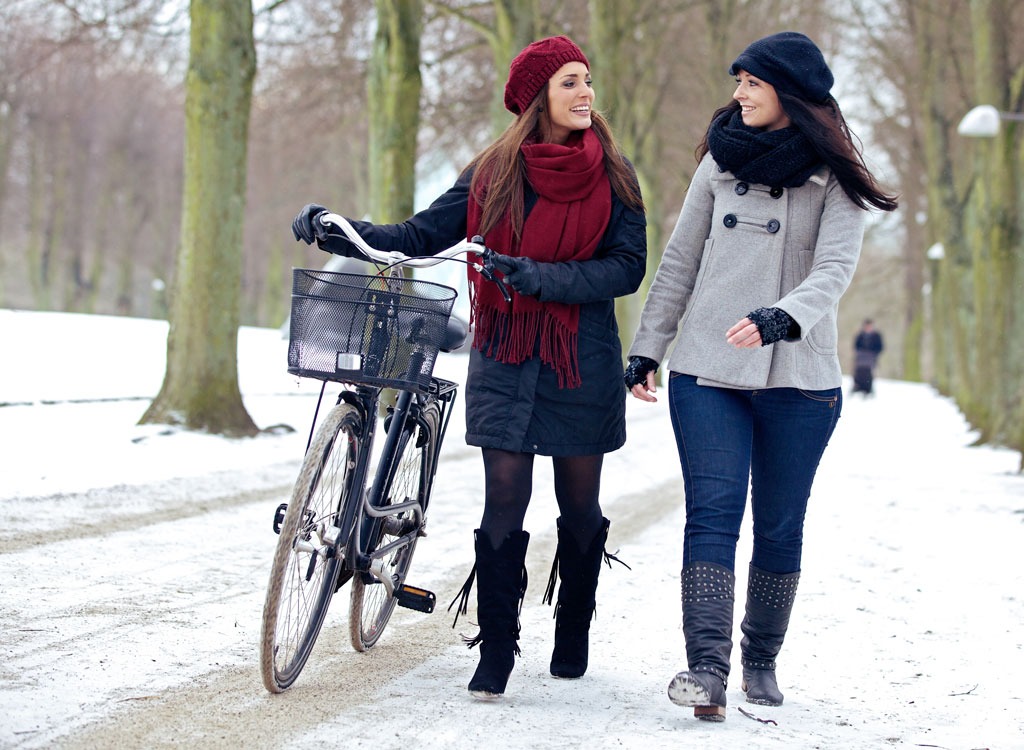 If you're feeling gassy and sorry for yourself, the worst thing you can do is probably exactly what you want to do most: spread out on the couch and take a nap. A study in the appropriately-titled journal Gut found that being upright was much more effective in reducing intestinal gas retention than lying down on the back. Posture, the researchers say, has a big influence on the movement of gas through the system. Another study found walking at a leisurely pace on a treadmill after eating a large meal helped food move through the stomach much more quickly than an espresso or alcoholic digestif—so get the family together for a leisurely walk around the neighborhood. It will do you all some good and make room for all those leftovers you've been eyeing. 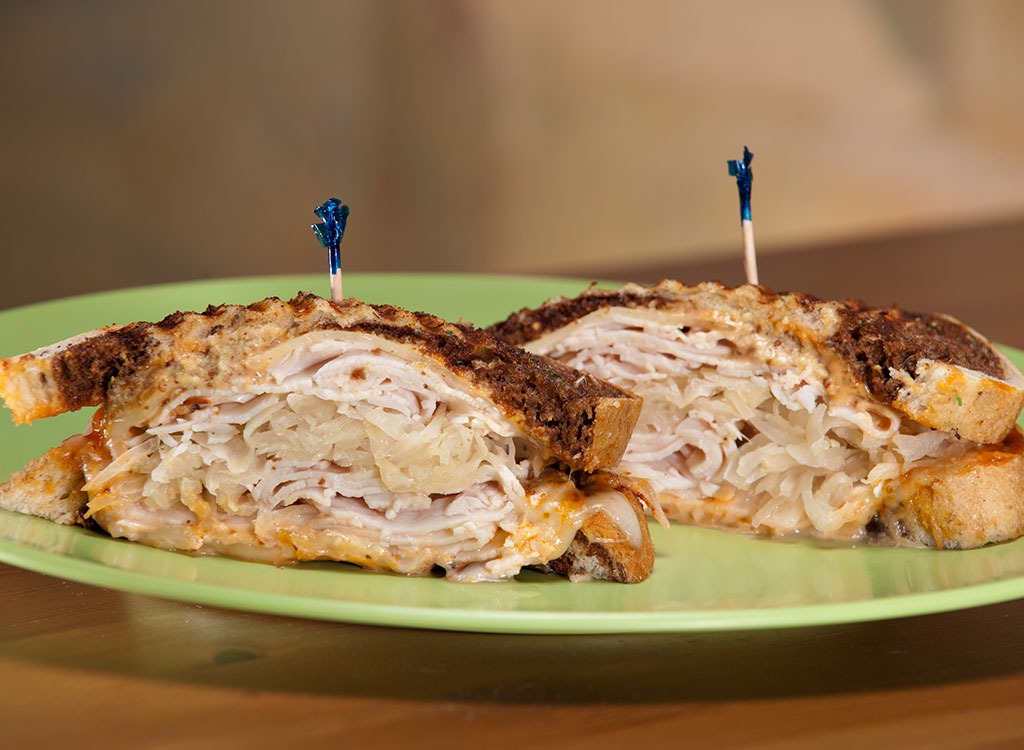 Turkey, again? Heck yes! Especially since there are at least 30 Things to Make with Leftover Turkey that are all delicious! Turkey is one of the best sources of vitamin B6, which a study printed in the Journal Annals of Nutrition showed can reduce hangover symptoms by as much as 50 percent! Participants were supplemented with a total of 1,600 mg of vitamin B6—broken up into doses—during and after a party. That's about what you'll find in 7 ounces of turkey, so go grab yourself a leftover drumstick and kick that hangover to the curb.

Red ginseng tea belongs to the botanical family panax, which translates from Greek to mean "all heal." Sounds promising already, right? A study in the journal Food & Function found that participants who sipped on a red ginseng drink saw a significant reduction of plasma alcohol levels and hangover severity (from whiskey—ouch!), in comparison to the placebo group. If you had one too many to help deal with the family bickering, slip out to the store; you can find ginseng tea in most supermarkets. Or hop onto Adagio.com, which has free shipping on teas of any size from now until Cyber Monday!

Pull on Your Stretchy Pants

Stretch yoga pants, that is. Restorative yoga is a gentle way to relieve you of any lingering holiday stress and guarantee a good night's sleep. It's during sleep, researchers say, that the brain detoxes harmful toxins associated with stress and harmful disease. What's more, University of Pennsylvania researchers found practicing yoga for as little as 20 minutes daily banishes insomnia as effectively as sleeping pills! Peaceful stretches and controlled breathing aids production of GABA—a brain hormone that pulls the body into a calm, relaxed state, the study authors say. Sounds like exactly what you need after hosting a feast, doesn't it? Say it together now: Ommm…