Forty nine years old? She looks like she's 34! Find out what Julia Roberts has been doing for the past decade to keep her bod' in tip top shape!

Let's be real here for a hot second. A-list actress Julia Roberts is absolutely gorgeous and she's nearly "over the hill." Roberts is so stunning, in fact, that PEOPLE magazine named her 2017's "World's Most Beautiful Woman." (And that's a record-breaking fifth time she's been awarded the honor.)

So, how does she do it? Simply put, she works out and eats well. It's really as easy as that! But it takes diligence, and Roberts has definitely mastered that over the years. Especially with her workout routines; she has quite a few! Read on to find out which moves this elegant celeb whips out and then check out 20 Easy Ways to Lose Weight Like a Celebrity.

She Does Not Fear Carbs 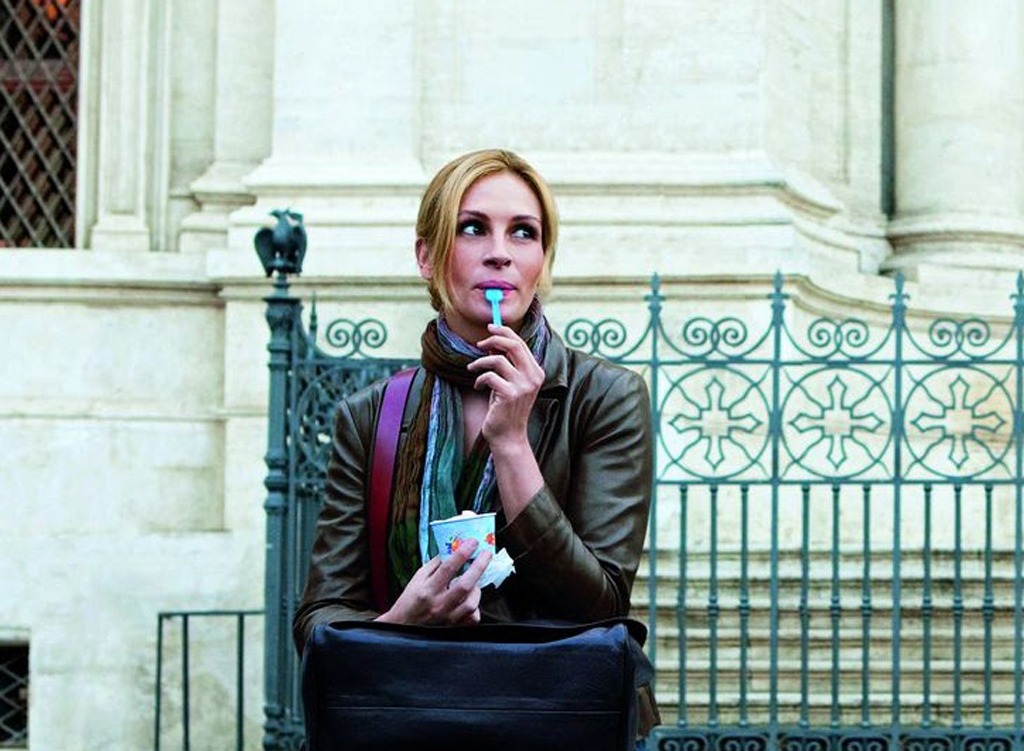 First, let's talk diet. When Roberts landed in Naples to begin filming for Eat, Pray, Love, she confessed to gulping down not one, not two, but eight slices of pizza in 45 minutes. Oh yeah, and it was at 8 a.m.! This is not to say that Roberts eats straight pizza every day (or a lot of carbs for that matter), but it does demonstrate that you can splurge once a week and still look great so long as every other day is balanced!

One key way to blast bothersome stomach fat is to increase your muscle mass. To do this, you need to engage in consistent resistance-training exercises, specifically with weights. Roberts has a solid routine which consists of lunges, oblique bends, and squats—just to name a few—that are all done with dumbbells, completing a total of three sets of each.

She is a Yogi Who Does Pilates

We all know the wonderful benefits yoga provides for both the mind and body, but pilates is another great exercise worth getting into as well. Especially if you follow Roberts routine! Her routine interchanges between moves like double leg lifts, scissor kicks, and bent leg lifts.

Roberts reportedly does 20-40 minutes of step aerobics followed by 40 minutes of body work (the next one on this list)! Step aerobics enabled her to workout while still being able to watch her kids as they ran around the house during their younger years. Talk about a super mom!

She Does 'Body Work'

"Body work" refers to all of the wonderful core-engaging exercises that get rid of bloating. Roberts will do 40 minutes of circuits including push-ups, planks (60 seconds each), body squats, lunges, and ab crunches. It's no wonder she's so toned!

As she was preparing for Duplicity, the actress swam laps in her Malibu pool to keep away any hint of love handles. But not only does the actress like to shake things up on land, she also has found several aquatic workouts that she enjoys, too. Her trainer, Kathy Kaehler, says that swimming and pool workouts serve as great ways to build endurance and increase stamina. Why? The feeling of weightlessness permits less resistance and a larger range of motion.

When she is not shedding belly fat doing step aerobics, Roberts opts for running. Since running one mile burns anywhere between 75-100 calories depending on the person, this exercise is highly effective in keeping those pounds off. 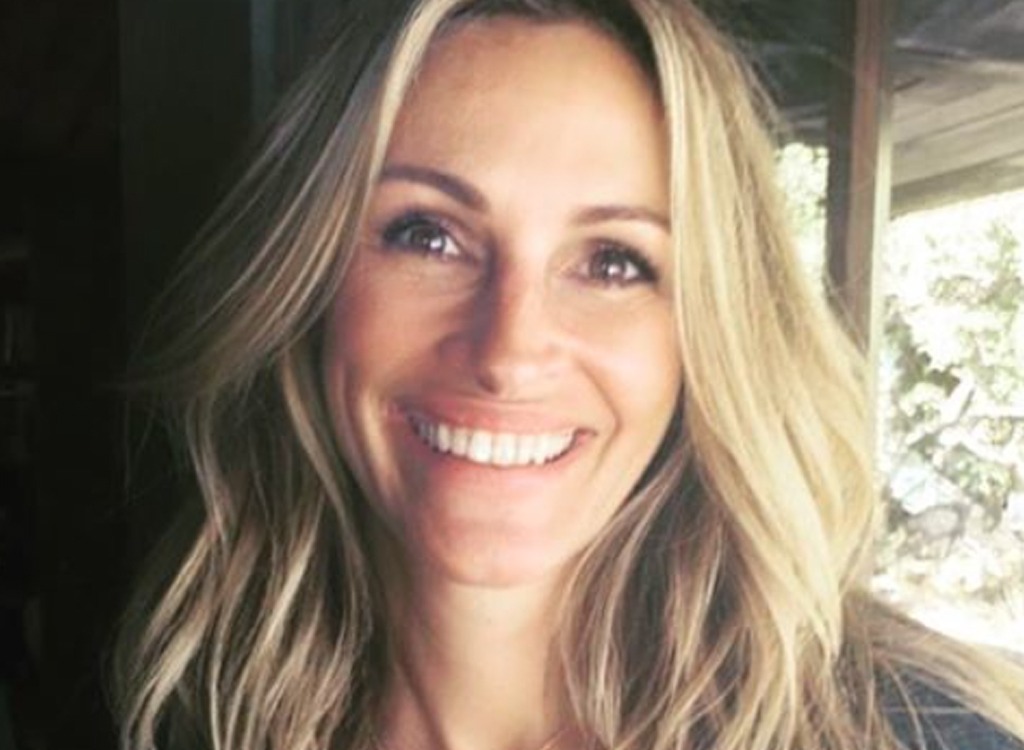 Not only does smiling reduce stress by releasing endorphins, it also works your facial muscles, which increases blood circulation and prevents you from looking worn out. So turn that frown upside down, Julia Roberts-style! Feeling ready to tackle the world? Before you do—don't miss our exclusive report, 50 Best Foods for Women.