With this launch, the brand says they've conquered "Project Impossible."

If you're into healthier, low-sugar living, one popular alcohol brand is giving you an even slimmer alternative to low-carb beers like Michelob Ultra. As hard seltzer sales continue to decline, this national beer giant is pouring up the next big thing in low-calorie beer, without skimping on the alcohol content.

Keep reading to learn more about this significant evolution in beers, set to hit shelves in 2022. Also, don't miss These Two Popular Grocery Chains Are Closing Earlier Due to the Delta Variant. CNN reports that Anheuser-Busch has just announced Bud Light Next, an even lighter version of Bud Light. The outlet suggests the launch of Bud Light Next makes the St. Louis-based beverage company "the first major brewer to launch a zero-carb beer."

Bud Light Next is a response to current tastes.

Andy Goeler, vice president of marketing for Bud Light, said the brand hopes to distinguish itself from the plethora of low-carb beers to become the world's first beer that actually achieves zero carbohydrate content. "Today's consumers have got options of low calorie and low carb products," Goeler said. "This is another entry to have something that goes all the way to zero carbs."

RELATED: These 5 Serious Diseases May Be Caused by the Keto Diet, New Study Says

They called it "Project Impossible." 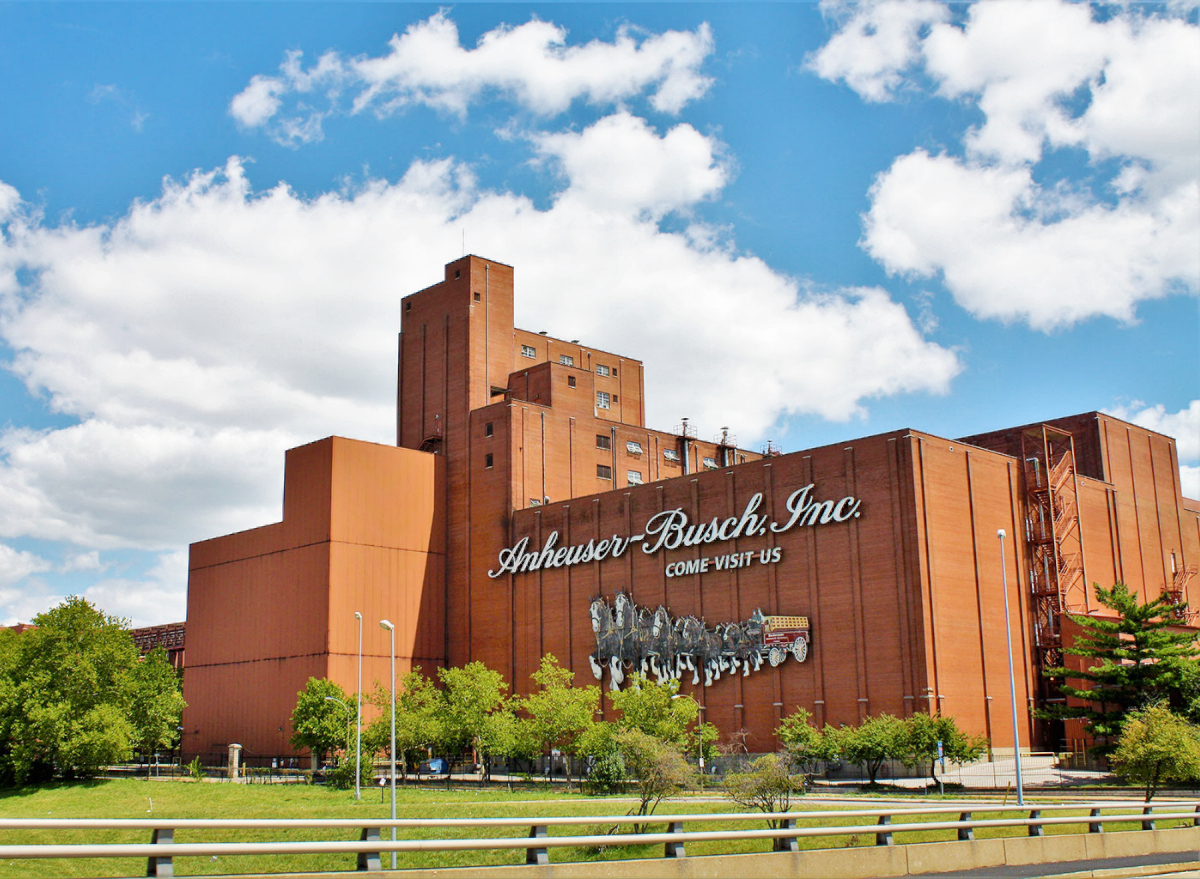 Goeler shared that reaching this stage of the product development process for Bud Light Next is a scientific feat. Over a reported 10 years, the company is said to have considered around 130 prototypes before they got the formula just right.

The result, they say, is "light, refreshing, and clean" with citrus notes.

Here are the Bud Light Next nutrition facts.

A taste of what's to come…

Goeler said the introduction of Bud Light Next is the brand's attempt to transform its image from being "the light beer to the light brand."

With that, it seems that Bud is growing its presence among today's broader base of beverage categories to choose from, in contrast to the limited beer, wine, or cocktail choices of eras past.

Krissy Gasbarre
Krissy is a senior news editor at Eat This, Not That!, managing morning and weekend news related to nutrition, wellness, restaurants and groceries (with a focus on beverages), and more. Read more about Krissy
Filed Under
Alcoholic Drinks // Beer // Drinks // News