Everytime a kid is cyberbullied, it makes the news. But online, many of us bully ourselves—with Food Guilt.

Just look at YouTube, where videos about body shame—by people rich and poor, young and old—regularly get millions of views. "My name is Sadie Carroway Robertson," says one teenage reality star into her webcam, "and I wear a size 2 in a dress and eat all the time." "And I was so addicted to food," says a blond mom, in another, "that I was over 300 pounds." "What I'm confessing to is not moderation," says a thin twenty something pumping a dumbbell, in yet one more. "I was bingeing on bad food all day, every day, for months." "See, the thing is," says Sadie, "I'm telling you to share the reality of things: I struggle with jealousy, and I struggle with comparing myself to other people. I struggle with worry." "And so I had this view of myself that was horrible," says a brunette student.

It goes on. Google "body shame" and you get 22 million results. Try "guilty after eating" and you get 19 million. And enter "bad food day" and up comes 358 million links! That's 300 million more than Leonardo DiCaprio! And for The Naughty Diet—my new anti-diet book designed to improve your relationship with food by balancing the nutrition you need with the naughty foods you want—I personally surveyed thousands of women around America and they all said the same thing: they were sick and tired of feeling bad while trying to be good. You can see why we all might long to join the Weightless Protection Program—a place where you can start over without anyone judging you, without anyone knowing your deepest, darkest food secrets.

When researching The Naughty Diet, I discovered that Food Guilt comes in many forms. Which of these do you relate to most? Read on, and join my Naughty Diet Movement on Facebook and Twitter! 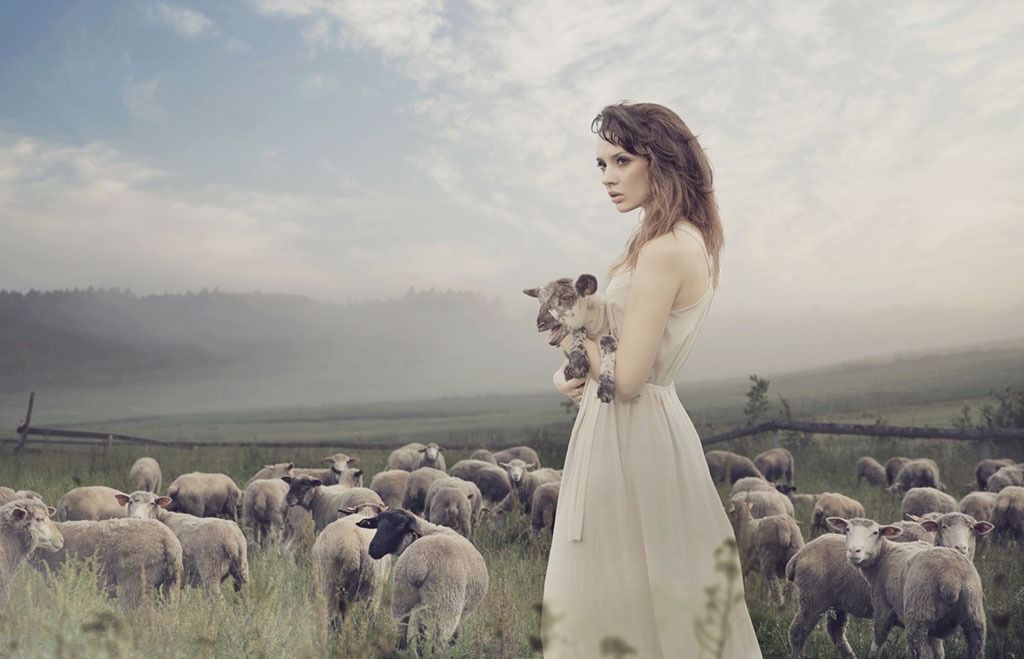 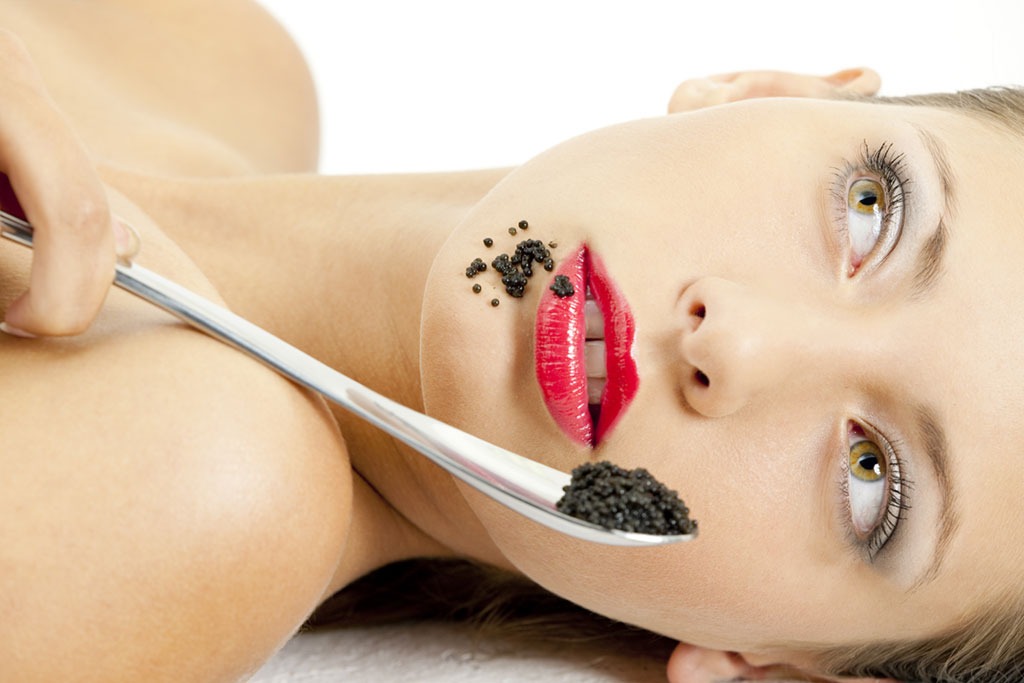 Caused by eating très, très chère foods. Those white truffles and beluga were how much? Make sure there's a willing and able Black Card at the table. 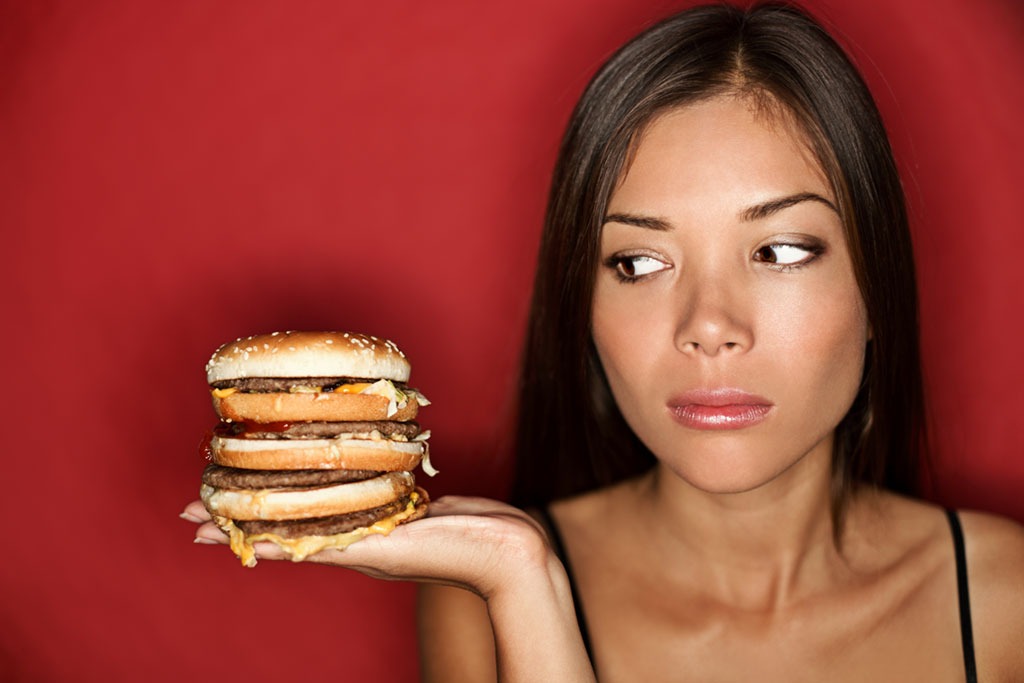 Caused by mindlessly eating your way out of boredom, stress, disappointment, low mood, frustration, guilt! (Yes, I have felt guilty for eating out of guilt! Double bugger!) 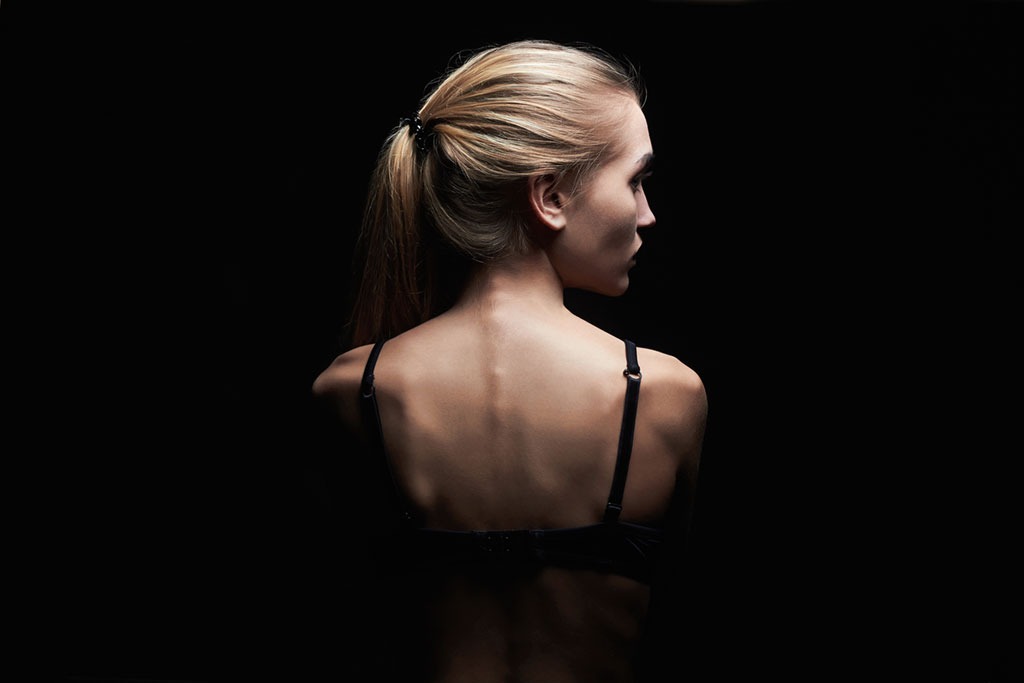 Caused by abusing food for the sake of abusing yourself. More reckless than a random binge due to the explicit intent to eat till you're sick. Followed by an overdose of guilt. 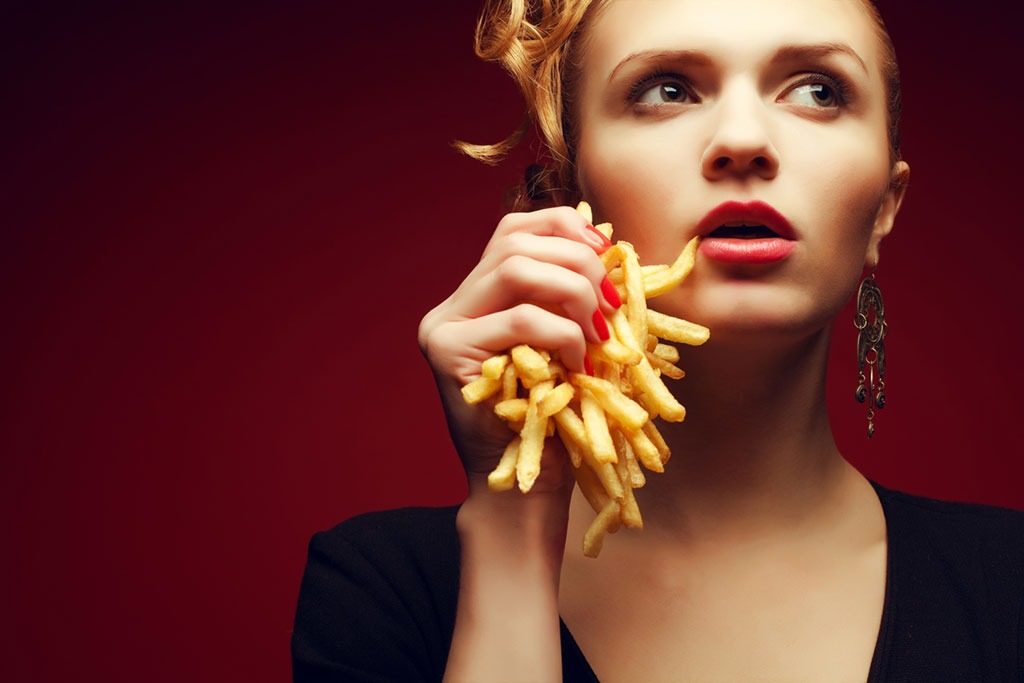 Caused by not eating fresh, real foods. When the only fresh thing you've had all day is the sprig of parsley atop a microwave lasagna.

Caused by snacking on packaged crap instead of washing, peeling, chopping, and preparing something fresh and gorgeous from the fridge. 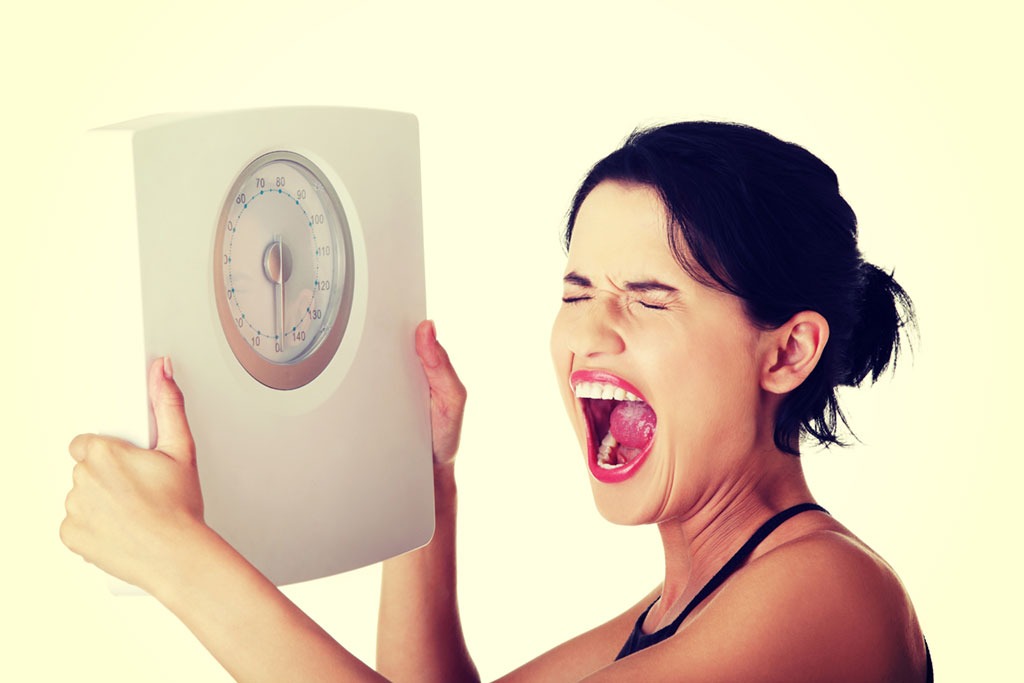 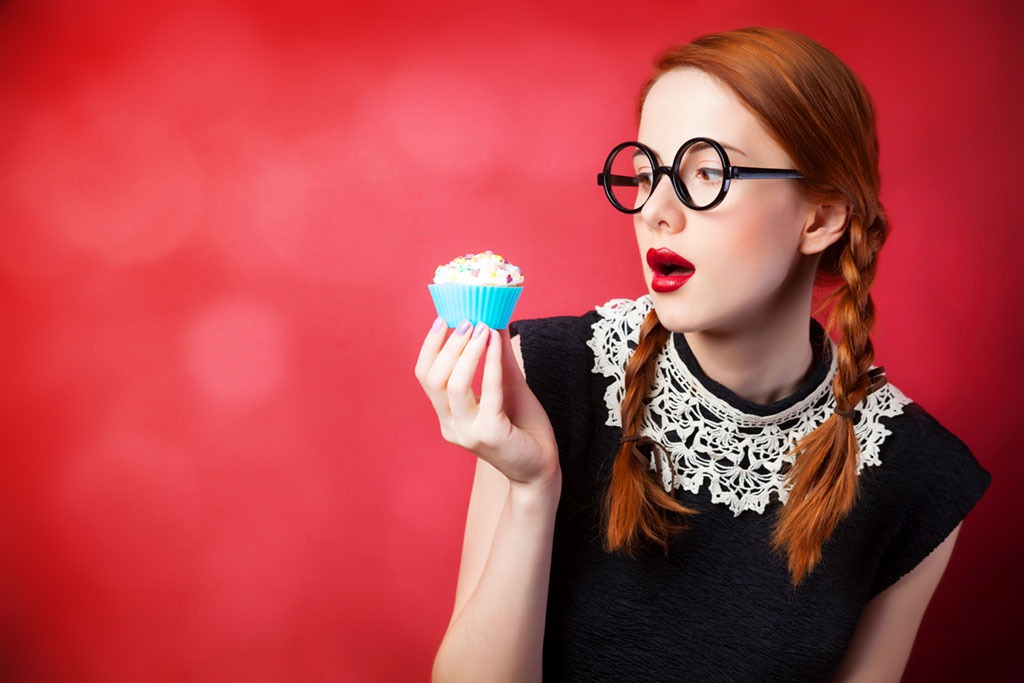 Caused by eating dessert (dieters don't do that!) combined with a sugar crash. 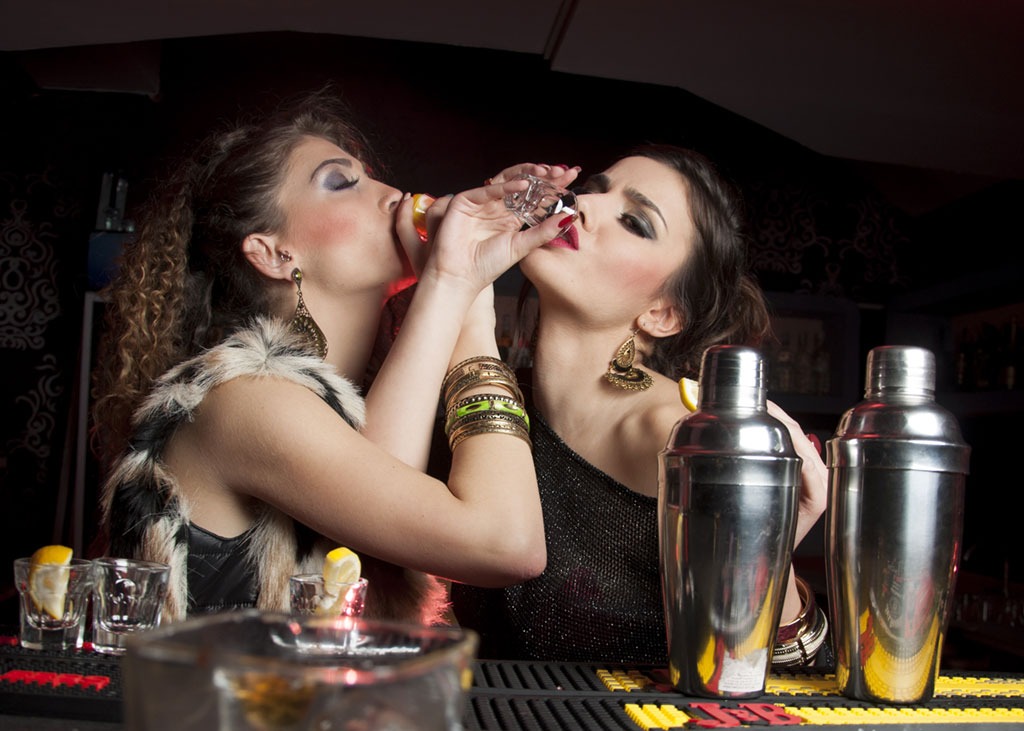 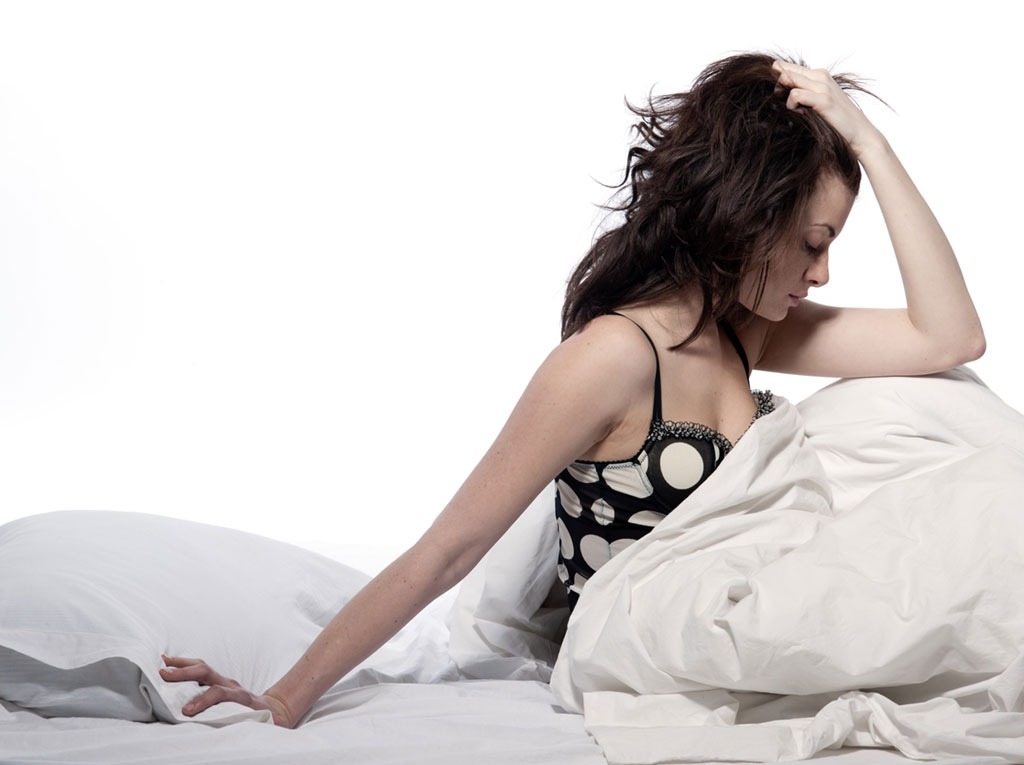 Caused by spending an entire day(s) nursing a hangover or heartbreak with food (and possibly, probably more booze) as medicine. 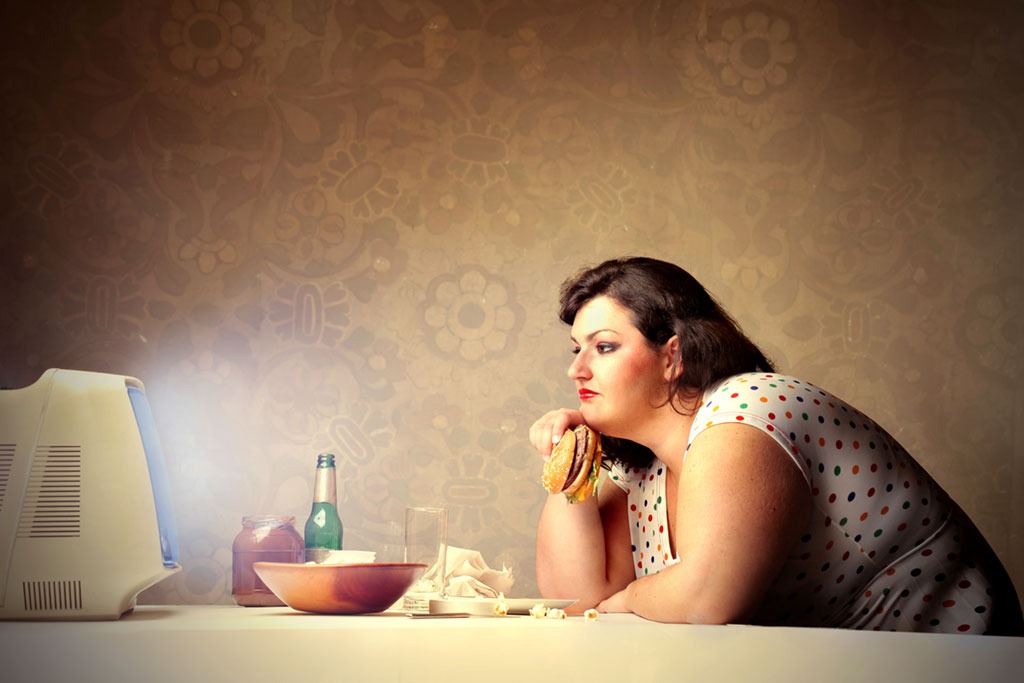 Caused by not making a meal out of mealtime—i.e., not plating your food and instead eating off whatever flat surface is closest to Netflix. Siblings include: Standing and eating, walking and eating, eating in the car . . . 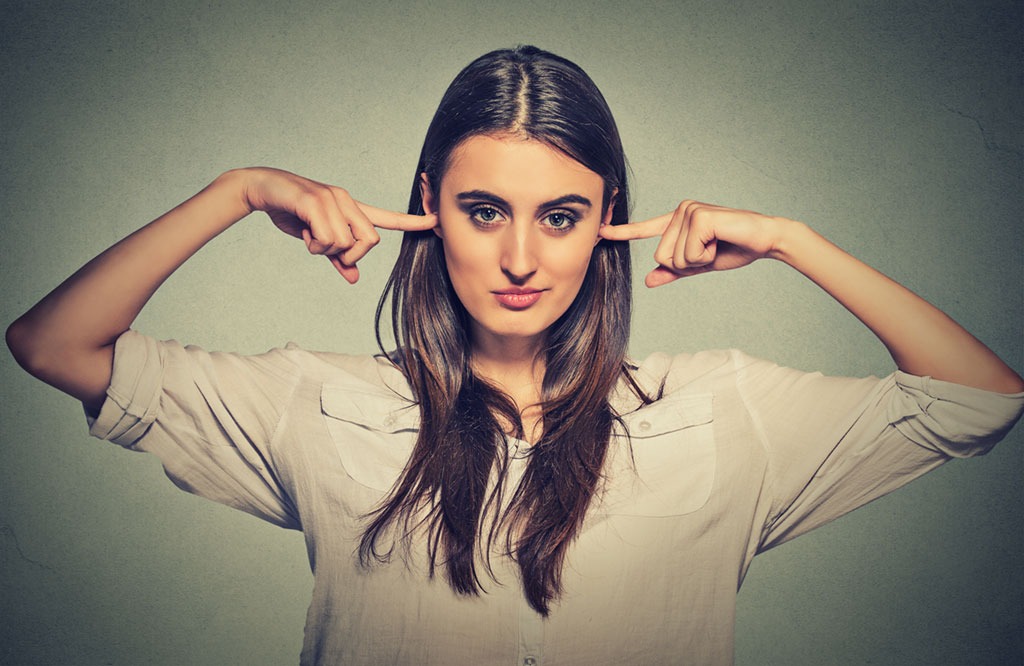 Caused by overeating to appease a body-shamer. Leaves you feeling guilty AND pissed off! 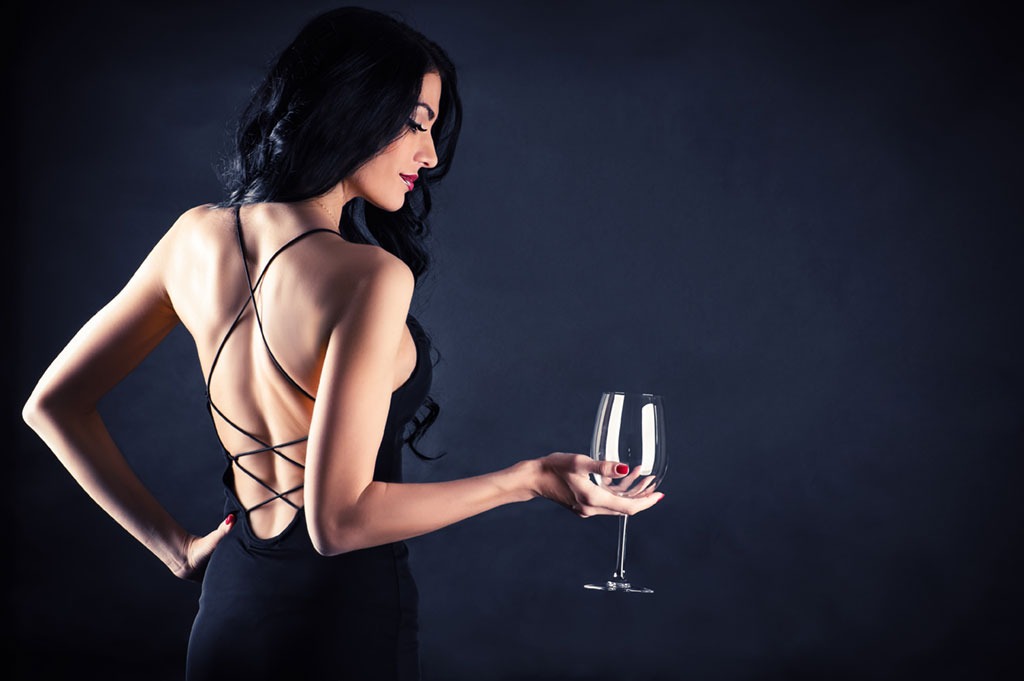 Caused by a totally over-the-top restaurant meal or an unbalanced day(s) of eating, like cheese and wine only, for an entire weekend! Or week . . . 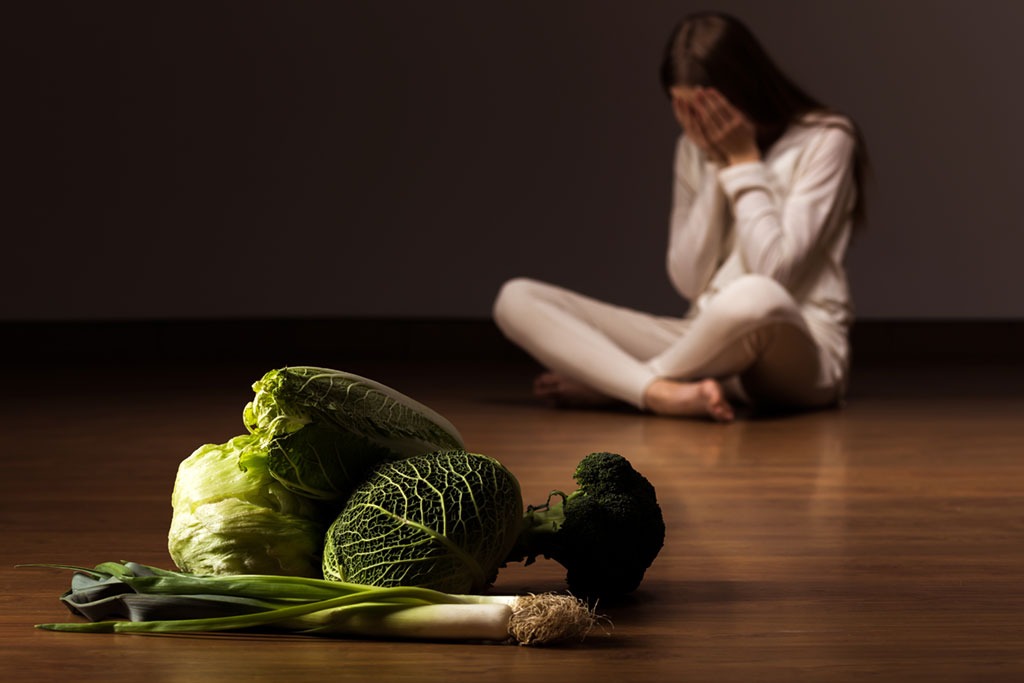 Caused by buying super green juices, bunches of kale, and multiple heads of lettuce and watching them rot in your fridge. Good intentions, though.6254a4d1642c605c54bf1cab17d50f1e 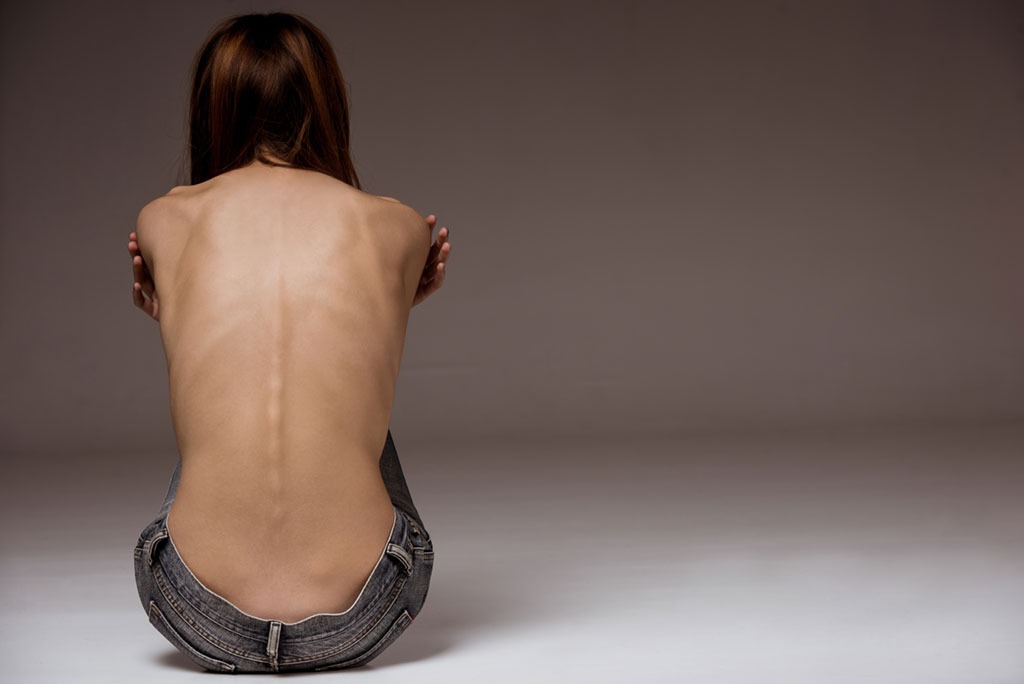 Caused by undereating, mealskipping, overexercising, purging, or any other restrictive eating behavior. You are being a Meanie to your body, and you know it.

No matter which type/s of Food Guilt we suffer from, to be truly Naughty, we need to find a way to let go of the guilt, give up the idea of total control, and relax about food, so we can start indulging ourselves, enjoying the food we love, and love the way we look and feel! Click here for the 5 Ways to Make Food Guilt Your Bitch!

For Melissa's Complete 10-Step Plan to Beat Food Guilt and Body Shame, Be the First to Get The Naughty Diet Now on Amazon! 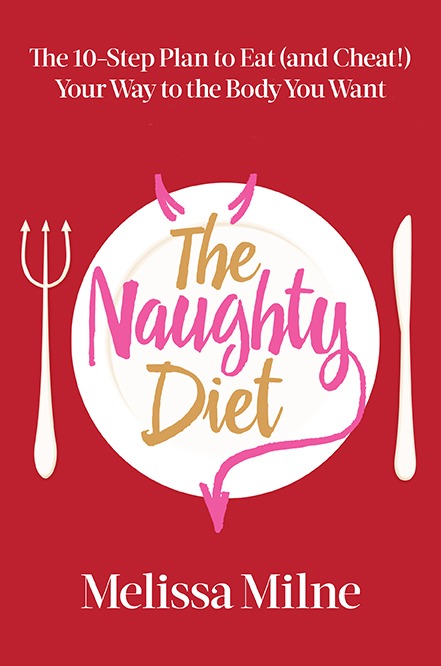