The Best & Worst Meat Substitutes in Your Grocery Store—Ranked!

Not all of these meatless options are healthy. Here's what to look out for.

Brands are responding to many Americans' demands as they attempt to reduce meat consumption. Currently, there's a heated discussion on whether faux meat is even a healthy substitute with the argument circling around whether these plant-based meats are too heavily processed. Regardless of where you stand on that issue, we wanted to take it upon ourselves to showcase some of the best and worst meat substitutes that are lining the refrigerated section of supermarket shelves, so you can make a more informed decision while shopping.

We analyzed four different meat substitutes and chose the best from the worst based primarily on saturated fat, sodium, and protein contents, depending on the type of substitute.

Now, here are some of the best and worst meat substitutes you can buy at the supermarket. 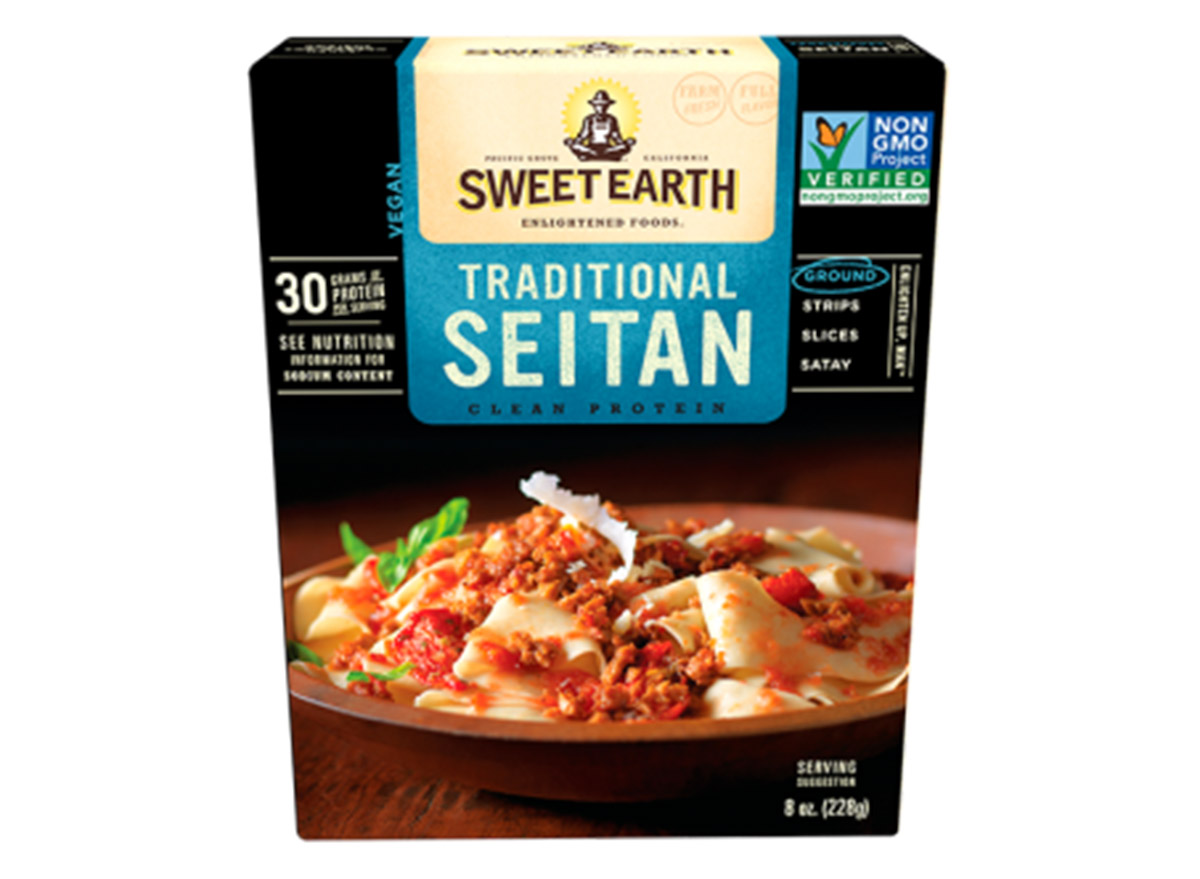 One serving of this seitan, which is made predominantly from vital wheat gluten, offers a satiating 30 grams of protein—the maximum amount of protein you should eat in one sitting. That's pretty impressive for a plant-based product. 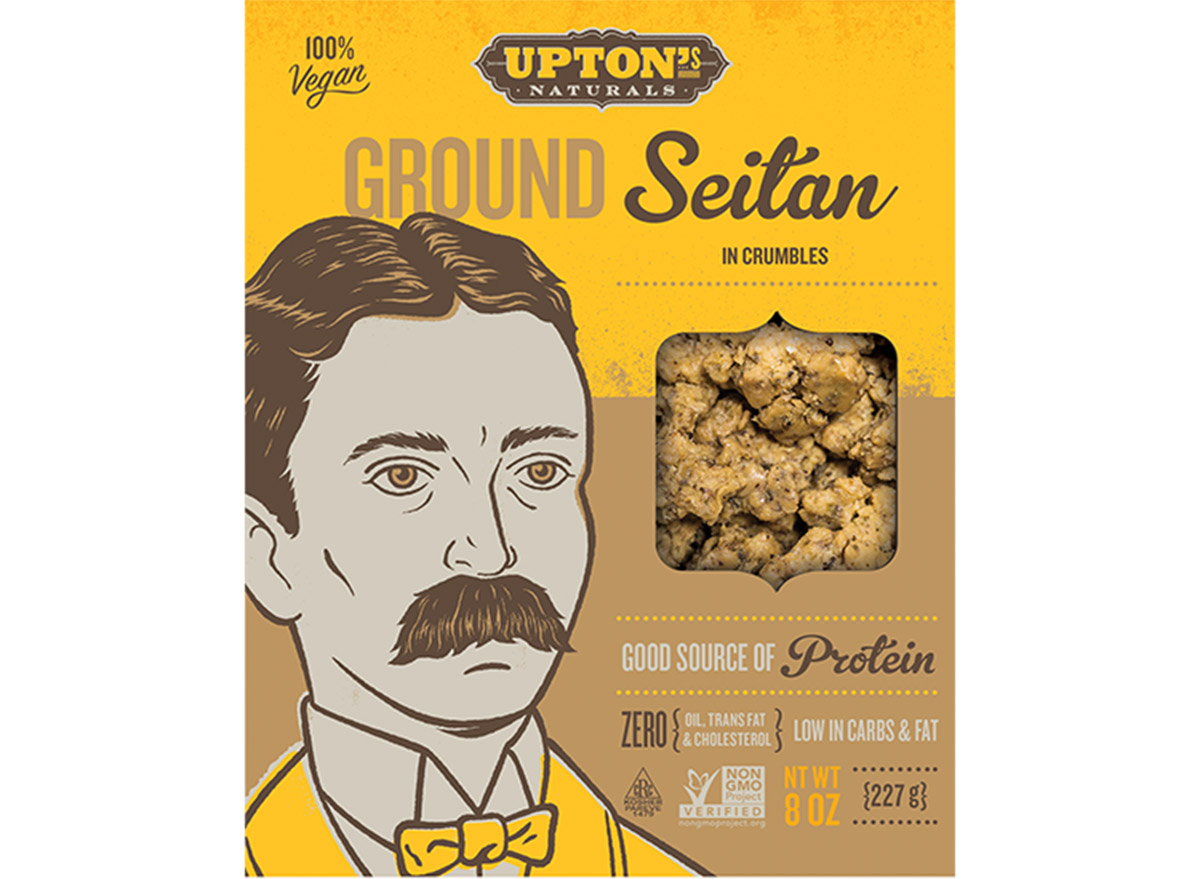 Upton Naturals is a great company, but in comparison to Sweet Earth's product, it's not as sensible of a choice because it packs more sodium for fewer calories. Not to mention, it contains just over half of the protein that Sweet Earth's does. 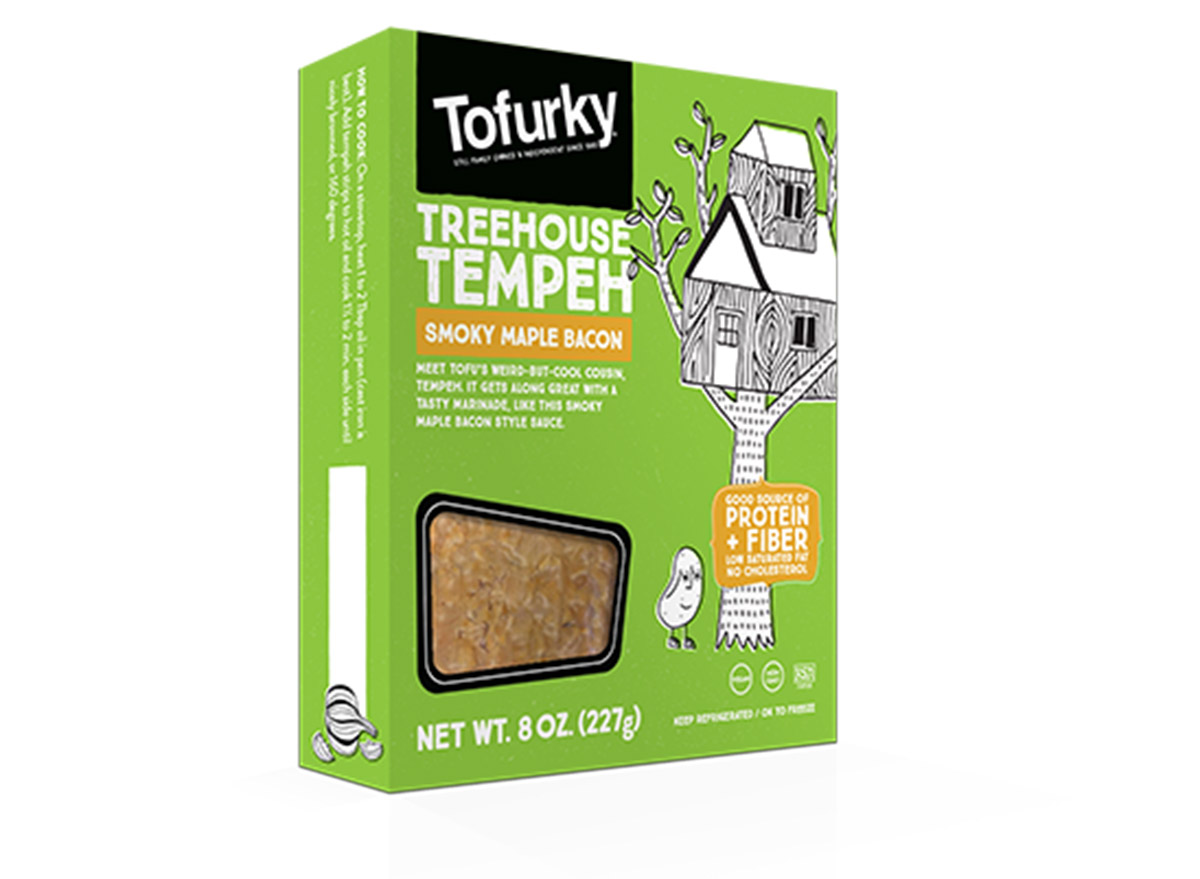 If you're craving something smoky, Tofurky's Treehouse Tempeh may just be your new meatless muse. You can have six strips for just over 150 calories, under 400 milligrams of sodium, and a whopping 13 grams of protein.

For comparison, if you were to eat six slices of 6 pan-fried slices (84 grams) of Wright Brand Maple Flavored Bacon, it would be 480 calories, 1,500 milligrams of sodium, and 30 grams of protein. 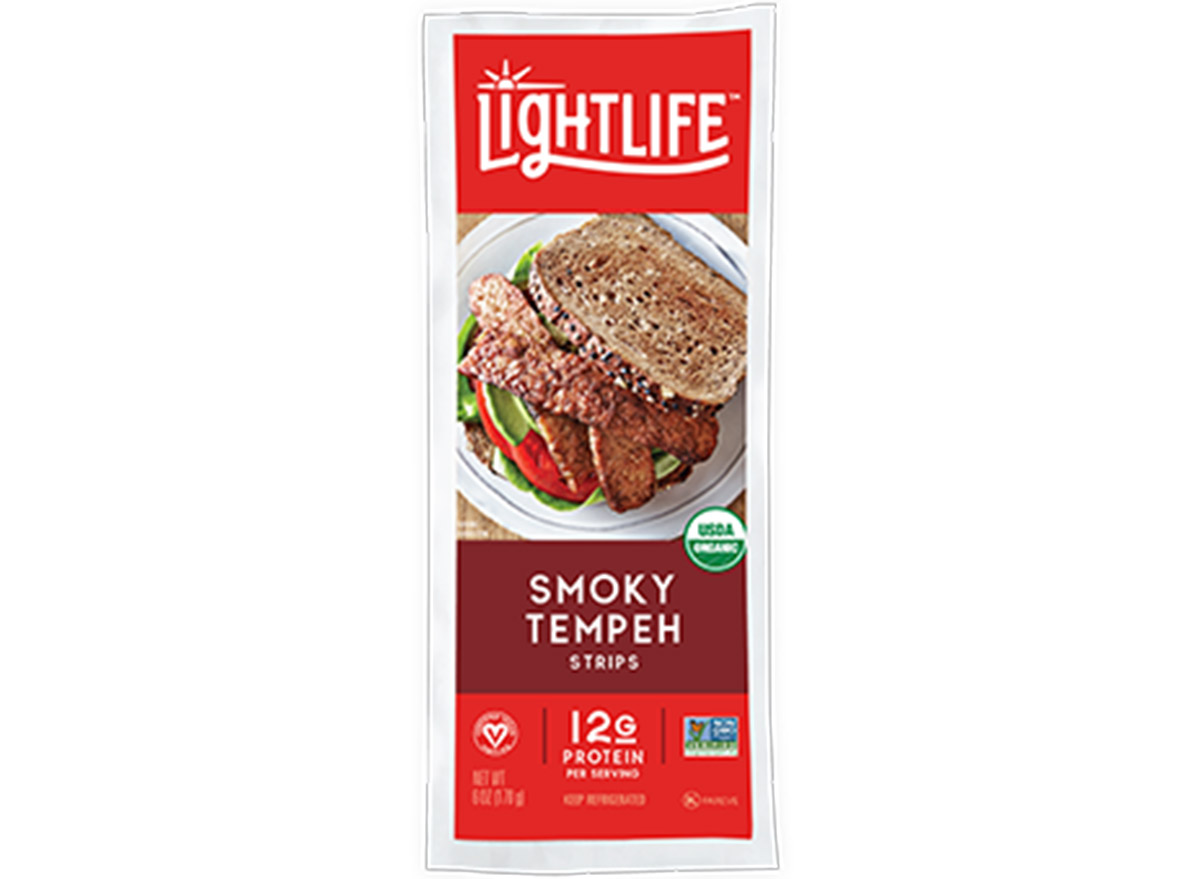 Don't get us wrong, we love LightLife, but if we had to choose between one the two brands here, we would go with Tofurky simply because the sodium content is much less in that variety. One serving of LightLife's Smoky Tempeh will wipe out just over one-quarter of your daily needs of sodium. We will say we appreciate the low added sugar content in this product, though! 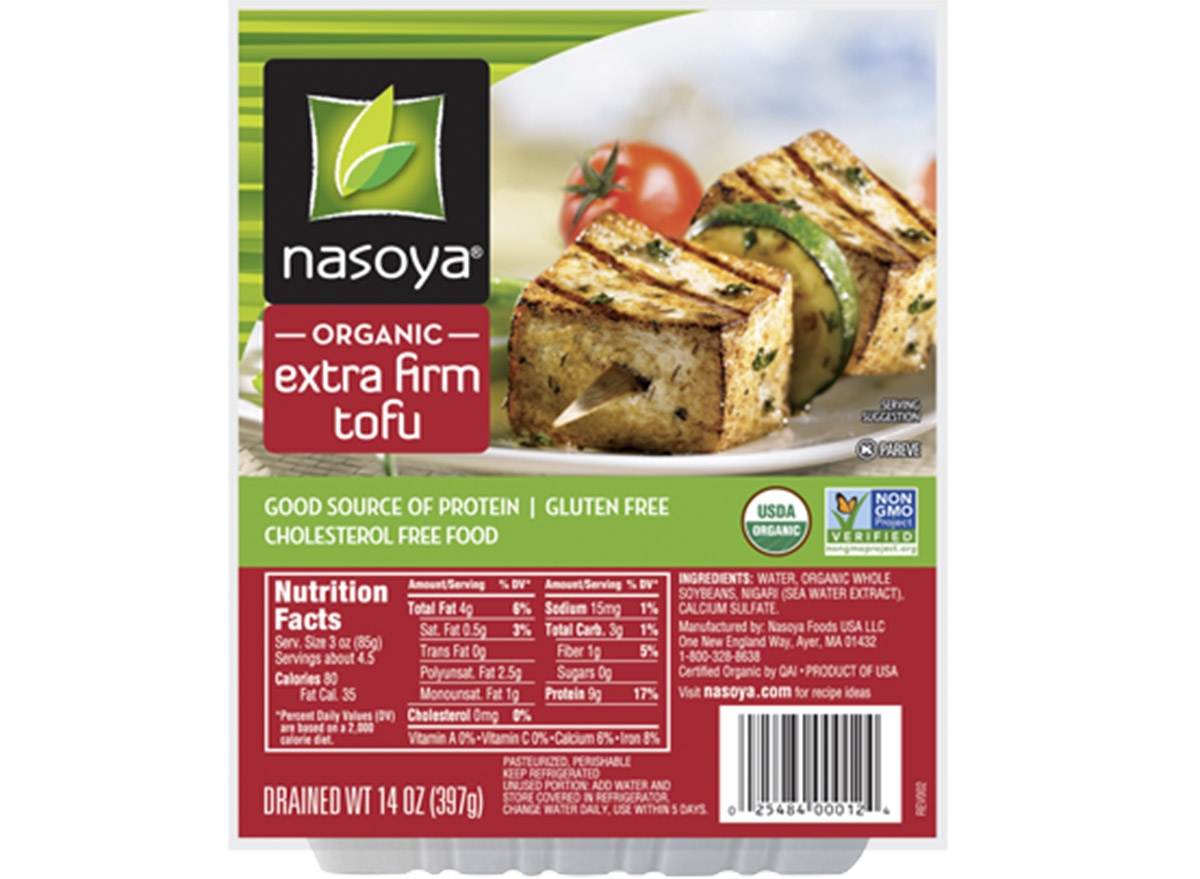 Nasoya Organic Extra Firm Tofu only contains four ingredients, none of which are preservatives. Keep in mind, tofu is made from soybeans, so if you have an allergy to soy or even a soy intolerance, tofu is not for you. Unlike seitan and tempeh, though, tofu is gluten-free. 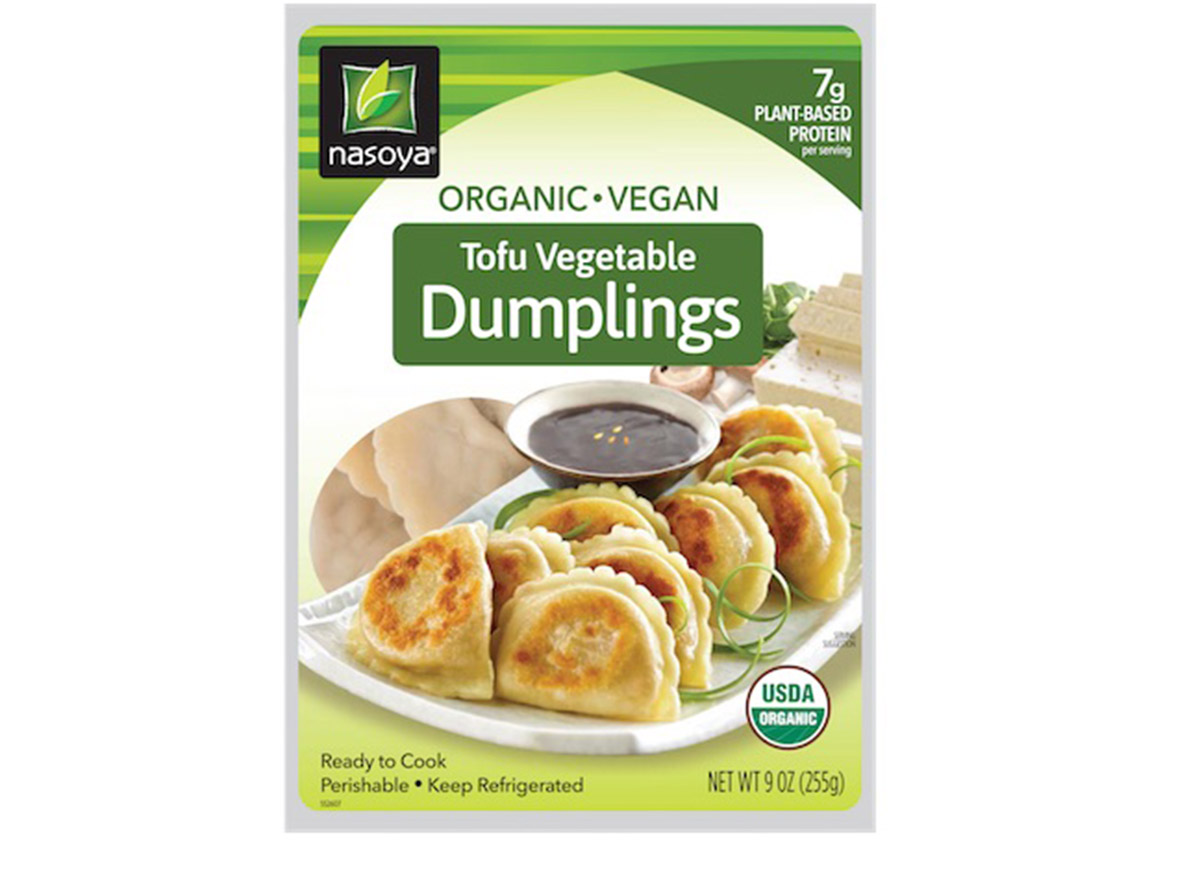 We appreciate that these dumplings are both low in calories and fat, but as a result, they rely on sodium for flavor—about 25 percent of your daily needs. No thanks! 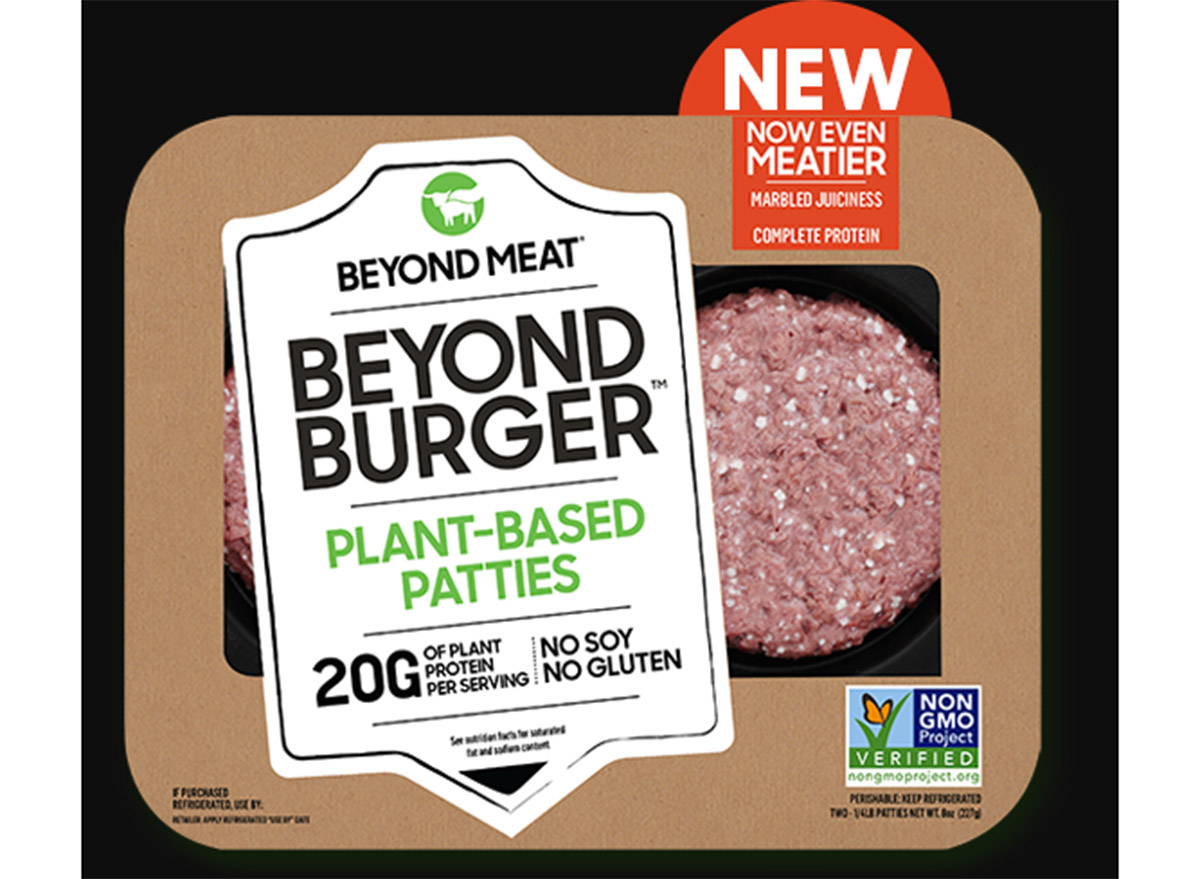 Beyond Meat is one of the first companies to popularize pea protein isolate as the predominant ingredient in a faux meat product. Four ounces of the faux meat has 6 grams of saturated fat (coming from the coconut oil), which is less than what you'll find in its biggest competitor listed below. Nutrition-wise, both types of faux meat are nearly identical, but we chose Beyond Burger as the best choice because it's slightly lower in saturated fat. 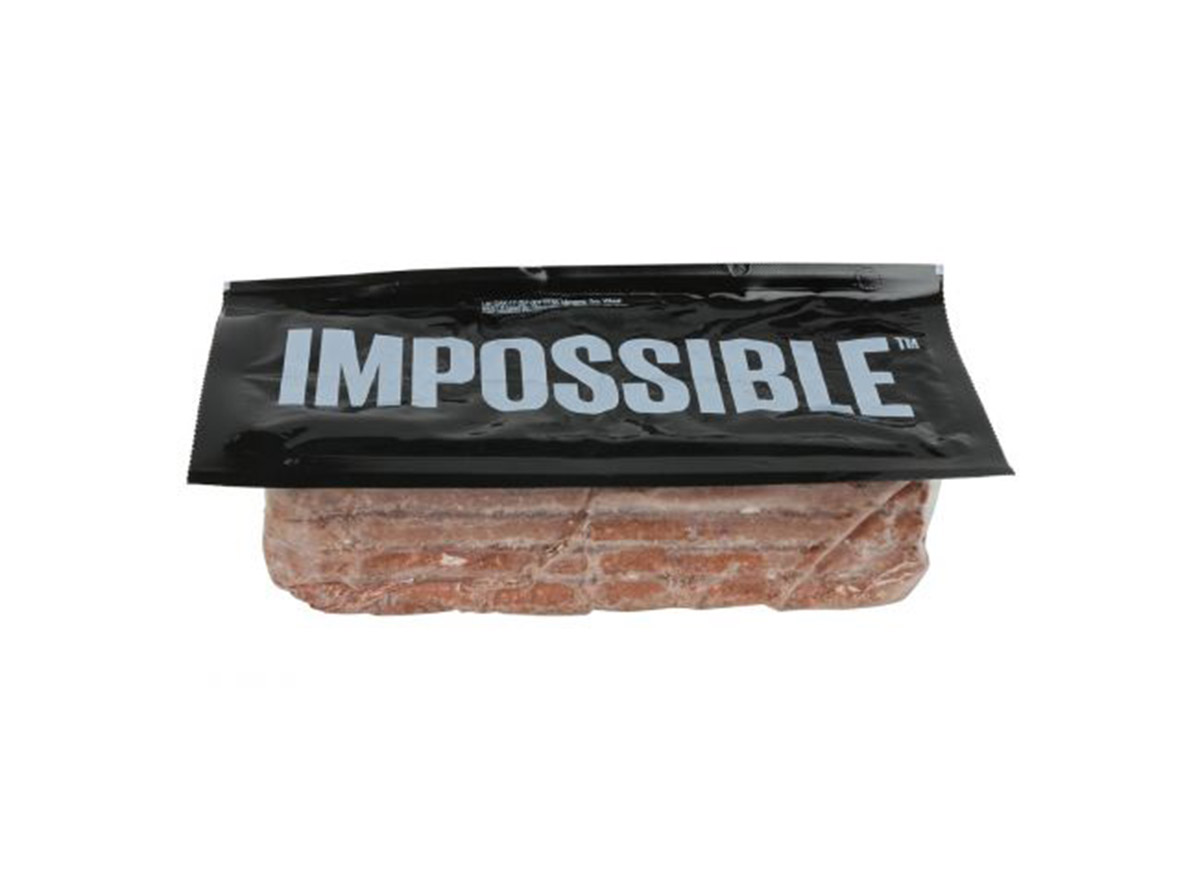 Made primarily from soy protein concentrate, coconut oil, and potato protein, it's shocking that a plant-based product would contain almost half of your day's worth of saturated fat.