A new study reveals how combining exercise with one prescription weight-loss drug is truly effective.

The findings of a big, year-long weight loss study published today in The New England Journal of Medicine revealed some eye-opening news for obese people who struggle with not only losing weight but also keeping it off. After all, as any weight loss expert can tell you, the only thing that's perhaps more difficult than losing weight in the first place is actually keeping it off—and avoiding the dreaded rebound weight gain. According to the researchers, the combination of moderate-to-vigorous exercise along with taking one weight loss drug were successful at helping people lose 20 pounds or more and keep it off for a full year. Read on for more, and if you're in the market for a great new workout, see here for 3 Workouts Proven to Change Your Body Shape.

The Study Factored in the Weight-Loss Drug Saxenda (liraglutide) 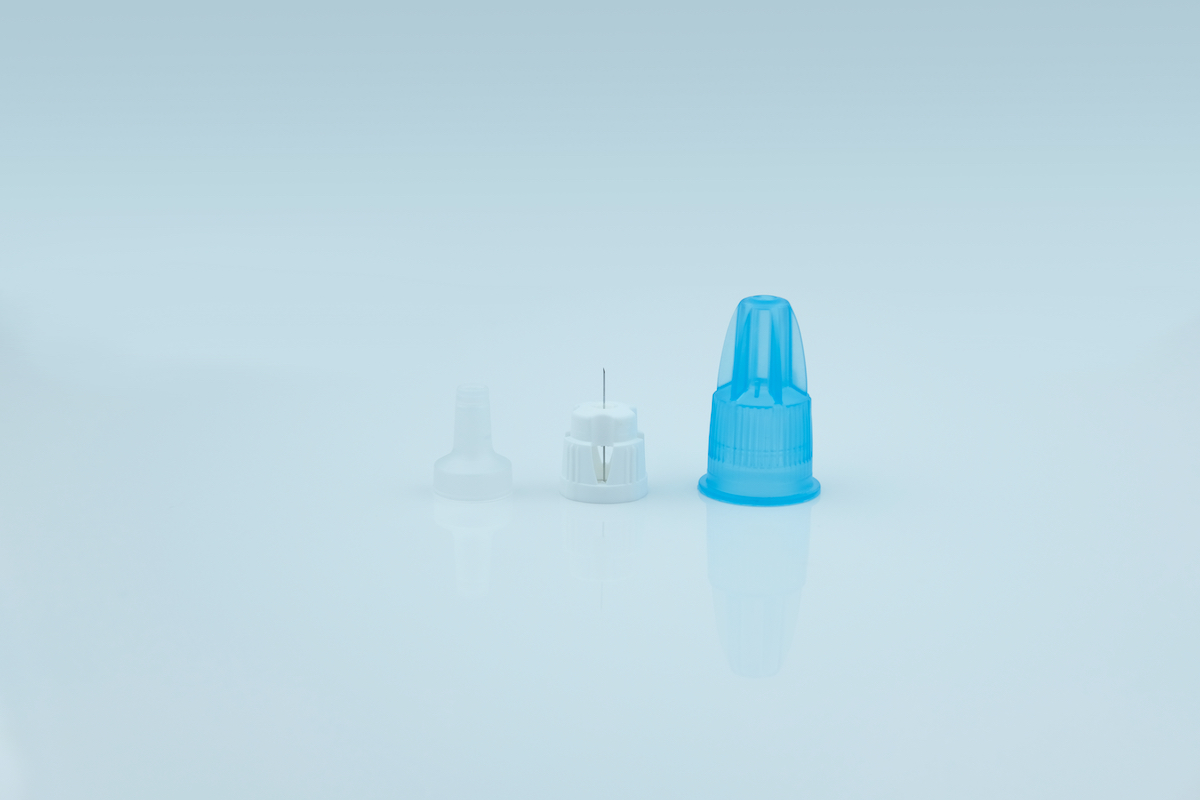 The study put the weight-loss drug Saxenda (liraglutide), a prescription anti-obesity drug that's FDA-approved in the United States, to the test. The researchers who oversaw the clinical head-to-head trial recruited obese adults and put them all through an 8-week, low-calorie diet. After that, the study participants were randomly assigned into four groups.

The program then went on for a full year.

These People Lost the Most Weight

At the end of a year, all of the people who exercised lost more weight than those in the placebo group. However, the study participants who combined exercise with liraglutide enjoyed the greatest weight loss of all. On average, participants who did both lost 12 more pounds that people who exercised alone. They also lost more weight than those who just took the drug.

"It is great news for public health that a significant weight loss can be maintained with exercise for approximately 115 minute per week performed mostly at vigorous intensity, such as cycling," Signe S. Torekov, PhD, professor in the department of biomedical sciences at the University of Copenhagen, Denmark, explained to Healio. "By combining exercise with obesity medication, the effect is twice as good as each of the individual treatments."

What Is Saxenda (liraglutide)? 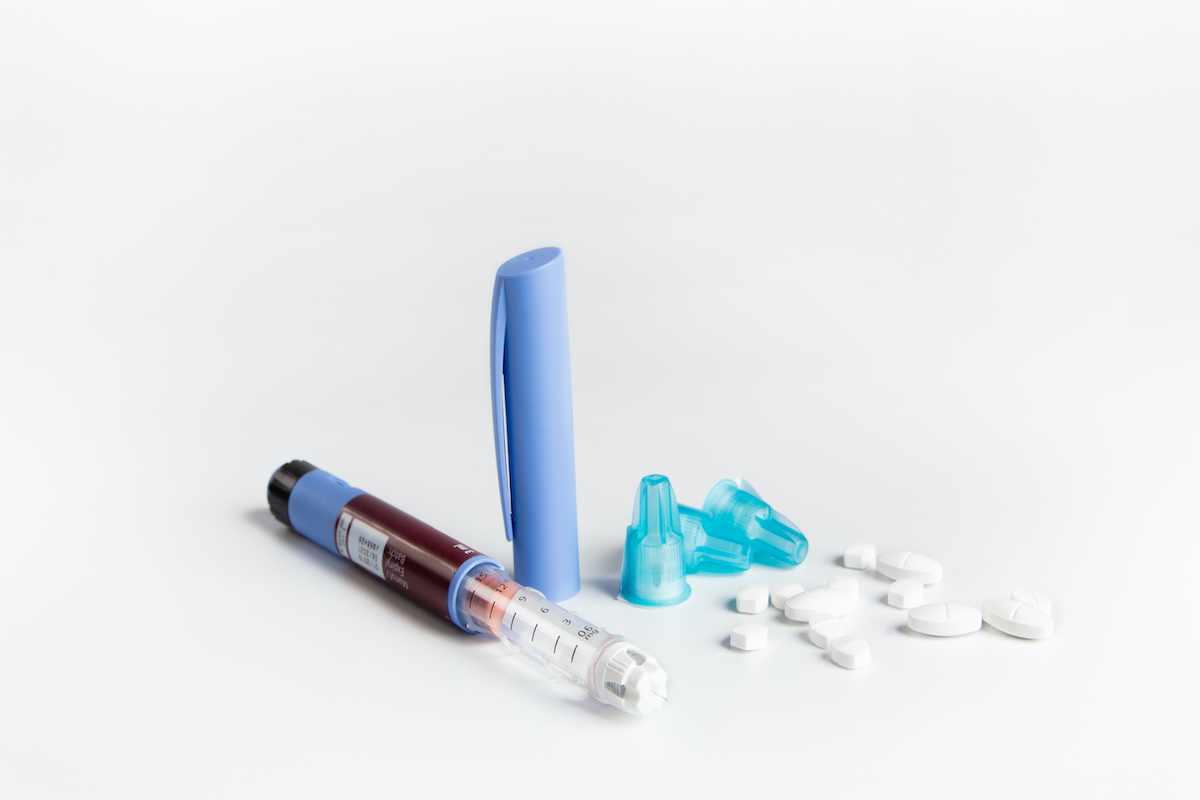 Saxenda (liraglutide) is an a prescription weight loss drug designed for obese people with a BMI of 30 or over that was approved by the FDA for use in the United States in late 2014. It's an injectable drug—delivered through a pen. In 2017, researchers found that it was also effective in bolstering heart health.

It's worth noting that it's quite pricey, and can cost upwards of $40/day.

What This Study Means

Now, if you're looking to lose 5 pounds before summer, this study doesn't apply to you. But it's a major breakthrough for obese people who are susceptible to diabetes and other health conditions, and who truly struggle to keep weight off in the long term.

Even if you don't take the drug, the study shows that obese people can lose and maintain their weight by exercising alone.

"Our trial showed that 1 year of mostly vigorous-intensity exercise, performed approximately 2.4 times per week, as a weight-loss maintenance strategy was feasible in persons with obesity with a very low initial level of fitness," conclude the researchers. "The finding that the 1-year trajectories with regard to body weight, waist-to-hip ratio and adherence were stable in the exercising groups—in which participants had a loss of fat mass and increase in lean mass, along with improved emotional well-being—also support feasibility." And for more weight loss advice, see these Secret Exercise Tricks for Keeping Your Weight Down for Good.