This Is What Listening to Music Does to Your Body, Say Experts

Scientists are uncovering just how powerful music is on your brain and your body.

You probably know that music is an excellent way to pump you up before a workout. In fact, an all-new study published in the journal Perceptual and Motor Skills found that weightlifters who listen to music before working out actually increased their power and their endurance later on.

Chances are you probably also know that music is a great way to relax, as well. But according to a new report in The New York Times, scientists are finally understand how profoundly powerful music is as a stress-reducer and healer. What's more, the practice of "music therapy" is being used to treat all sorts of brain conditions, including Alzheimer's Disease, epilepsy, stroke, and Parkinson's Disease.

"Patients in hospitals are always having things done to them," Andrew Rossetti, a music therapist, explained to the Times. "With music therapy, we are giving them resources that they can use to self-regulate, to feel grounded and calmer. We are enabling them to actively participate in their own care."

According to an earlier study conducted by researchers at Canada's McGill University and published in the journal Trends in Cognitive Sciences, listening to music was linked with an improved immune system and lower stress levels. "We were able to document the neurochemical mechanisms by which music has an effect in four domains: management of mood, stress, immunity and as an aid to social bonding," observed Daniel Levitin, Ph.D., M.Sc., a neuroscientist and musician who was previously at McGill University.

Ultimately, the research team found that "listening to music was more effective than prescription drugs in reducing anxiety prior to surgery."

If you're wondering what type of music you should listen to in order to relax and de-stress, the answer is entirely dependent on what you like. As Levitin remarked in an interview with Time, the obvious—something with a smooth tempo with easy chord progressions will have a calming effect—is largely true, but it's not entirely true. He's observed people who chill out to heavy metal. "These were people who normally listened to Swedish speed metal, so to them AC/DC was soothing," he remarked. "There's no one piece of music that will do the same thing for everyone."

Read on for more of the positive benefits on your body associated with listening to music. And for on the science of stress management, make sure you're aware of The Major Side Effects of Being Too Stressed Out, According to Experts. 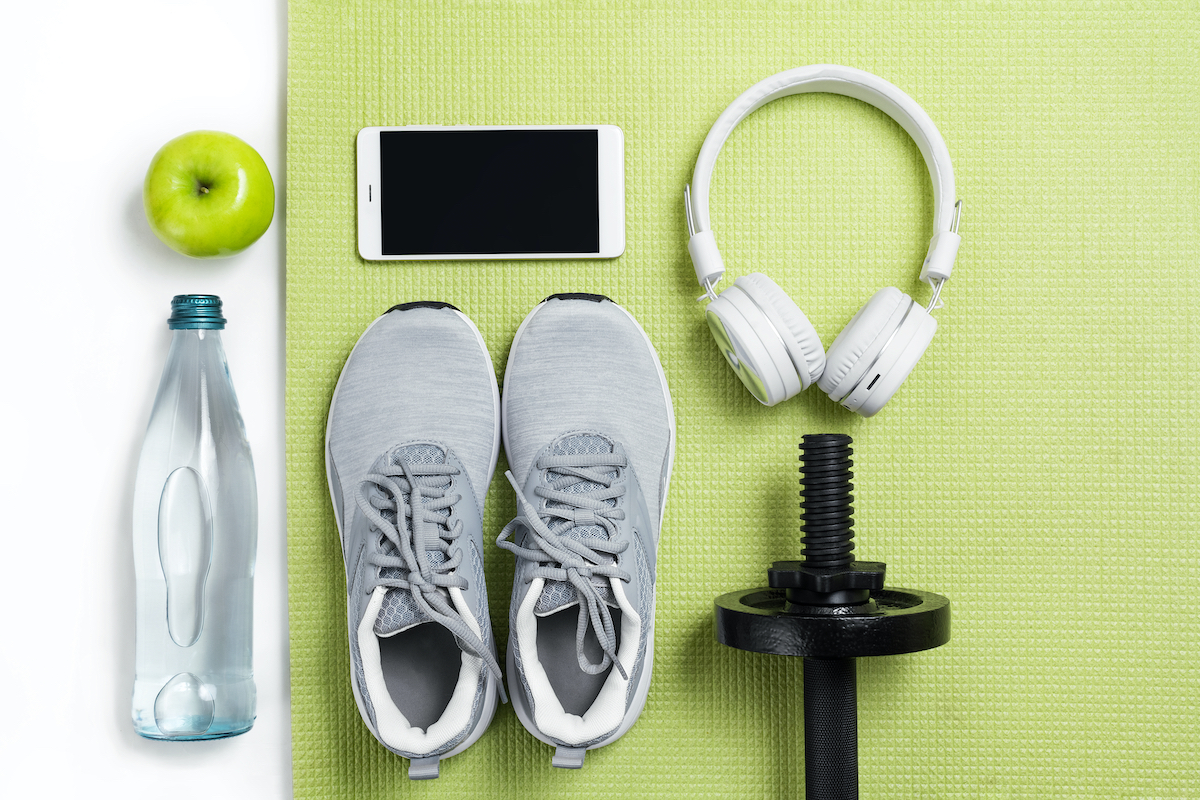 According to a study of older people published in the journal Archives of Internal Medicine, the volunteers who listened to music while they performed walking and movement moves exhibited enhanced gait characteristics and better balance at the end of the trial. Also, they experienced 54% fewer falls while doing so.

According to the health experts at Johns Hopkins University, listening to music is a great workout for your brain. "There are few things that stimulate the brain the way music does," observes one otolaryngologist at Johns Hopkins. "If you want to keep your brain engaged throughout the aging process, listening to or playing music is a great tool. It provides a total brain workout."

The experts say that there's a reason why humans have a tendency to listen to the same music from their childhood over and over: "New music challenges the brain in a way that old music doesn't. Unfamiliarity forces the brain to struggle to understand a new sound." So to keep your mind sharp, key up some new tunes from emerging artists. And for more ways to turn back the clock, don't miss The Easiest Way to Look Younger, According to Science.

Music changes how you experience time

There's a reason why waiting areas everywhere are always pumped with the sounds of music. According to a study published Frontiers in Psychology, "music is a powerful emotional stimulus that changes our relationship with time. Time does indeed seem to fly when listening to pleasant music."6254a4d1642c605c54bf1cab17d50f1e

Music makes you a better communicator 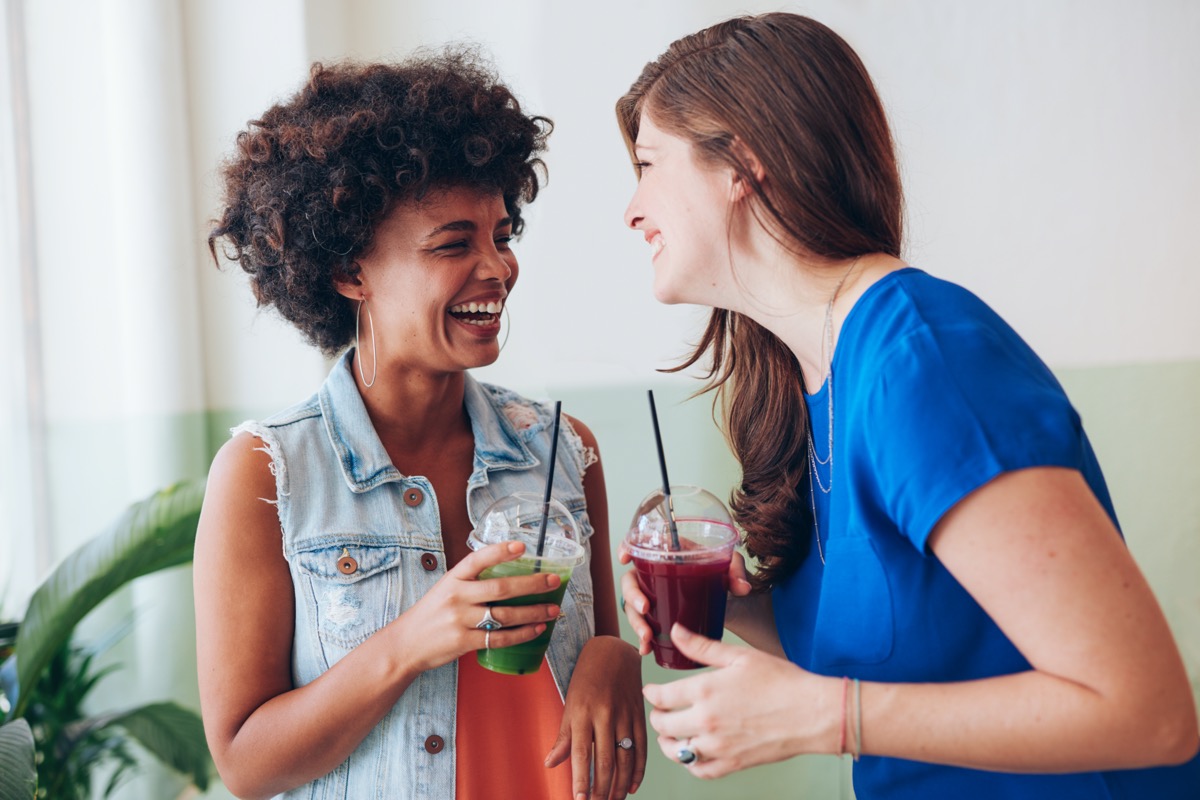 One study conducted by researchers at Northwestern University discovered that listening to music—and playing music—is associated with "enhanced verbal skills."

"Children who are musically trained are better at observing pitch changes in speech and have a better vocabulary and reading ability than children who did not receive music training," observes Reuters of the study. And if stress is something you struggle with, make sure you're aware of The One Thought You Should Think About When You're Stressed Out.