6 Veggies That Make You Bloat

These surprising eats may be the cause of your uncomfortable puffy middle.

You already know that scarfing down half a pack of Oreos won't do your waistline any favors, but neither will eating certain vegetables — especially if you're prone to bloat.

Though it would be near-impossible to eat enough veggies to gain any significant amount of weight, noshing on certain varieties can cause your stomach to balloon, making it appear as though you've packed on pounds.

If you suffer from stomach pain and bloat, consider cutting back on the veggies below. Though they're filled with health-promoting nutrients, they also contain sneaky belly-bloaters that may be contributing to your ever-clinging food baby.

To learn more about other good-for-you foods that can turn you into a blimp, be sure to check out our report on 'healthy' foods that make you bloat.

Onions might just be the worst possible thing you could eat before a date. Not only will eating them make your breath stink, but because they contain fructans, they can make you expand like a pufferfish, too. "Fructans are a class of oligosaccharides, or complex sugars, that the small intestine can't break down," explains Lisa Moskovitz, R.D., CDN, founder of The NY Nutrition Group. "For this reason, fructans can contribute to bloating, gas, and pain."

A large French artichoke contains just 76 calories and packs a whopping 9 grams of fiber, a nutrient that's been linked to lower body fat. But the veggie does have a downside for those who are prone to tummy trouble. Like onions, artichokes — one of the oldest cultivated vegetables — contain gas-causing oligosaccharides. If the veggie is one of your go-tos, hit your daily fiber mark and continue trimming down with the help of the best high fiber foods. 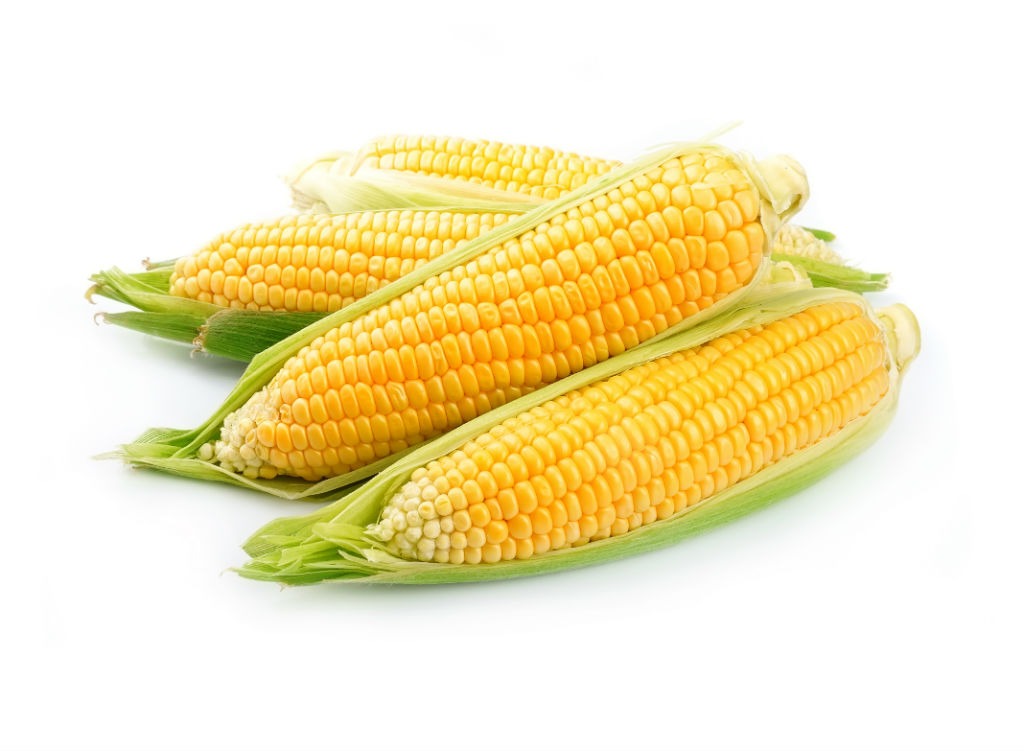 Though no backyard barbecue or pot of chili would be complete without the addition of corn, the yellow vegetable may be the source of your ballooning midsection. "Not all types of carbs are easy to digest," says Moskovitz. "And corn contains a type of carbohydrate that is difficult for the body to break down. This can lead to GI bacteria fermentation and trapped air and gas, which causes bloating," she explains.

Cruciferous vegetables like kale, cabbage, broccoli and cauliflower are great sources of vitamin C and satiating fiber, but they can also make you bloated and gassy. And the bad news keeps on coming: Not only does eating cruciferous veggies cause flatulence, they make bottom burps stinkier, too. "Humans don't possess the enzyme to break down raffinose, a complex sugar commonly found in cruciferous vegetables," says clinical nutritionist Jennifer Cassetta, CN, MS. "So when these vegetables get to the lower intestine, they're fermented by bacteria and produce methane, carbon dioxide and hydrogen, which leads to gas."

The high soluble-fiber content in spinach makes it a filling addition to sandwiches and salads — but the nutrient may also cause bloating in those with sensitive bellies. And this is only made worse by the leafy green's naturally occurring oligosaccharides. If you're a big fan of eating the green raw, Cassetta suggests blending it into smoothies, as it's easier to digest once it's been partially broken down. Alternatively, you can eat it sautéed in some olive oil. "Cooking spinach can help break down some of the rough or indigestible parts," says Moskovitz. 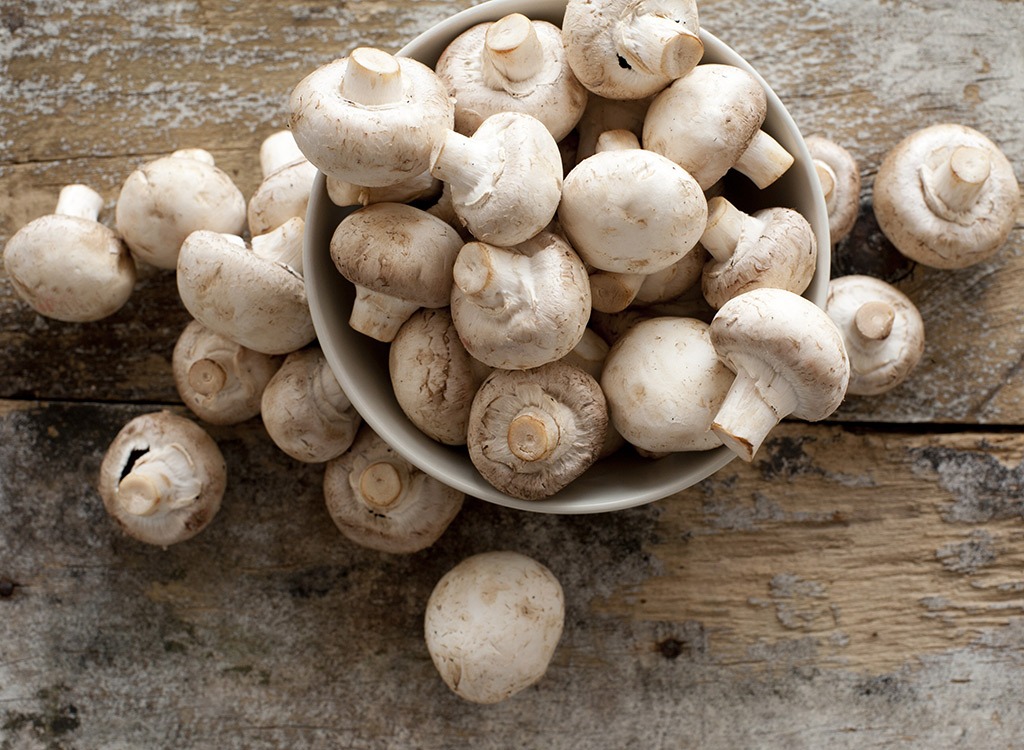 Best known for their culinary versatility, mushrooms are used in nearly every genre of cuisine — which is bad news if you tend to bloat. Mushrooms contain polyols, sugar alcohols that are too large and difficult for the small intestine to digest. The result of eating too many isn't pretty either — not only do they make your pants feel two sizes too small, but they can also have a strong laxative effect.

Dana Leigh Smith
Dana has written for Women's Health, Prevention, Reader's Digest, and countless other publications. Read more
Filed Under
Bloating // How To Get Rid Of Bloating