You don't have to be the saint of healthy eating to slim down.

When I read the usual weight loss advice, I'm often reminded of how rigid it can be. "None of that fat. None of that wine. None of that relaxing and lounging around and enjoying yourself." Can't have none, won't get none, and if you reach for some butter, you've basically ruined any progress you've made.

But before you sign on to any program that involves a lot of sacrifice and suffering, hold up a minute. I'm all for putting in the extra effort to lose an extra pound or two, but the reality is that making weight loss too strict can easily backfire.

You don't have to give up your fun completely in order to strip away flab and reveal a flat, toned belly. In fact, slipping a few "bad habits" in with your virtues might be the best way to speed up your weight loss. Here are eight not-at-all-deadly sins that can help you get a leaner body—and keep the belly blast by trying out these 21 Best Healthy Cooking Hacks of All Time.

That's right—there's ample evidence to suggest a glass of wine a few times a week could aid weight loss. The benefits come from chemicals found in grape skins. One compound, ellagic acid, has been shown to change the way "fat genes" express themselves, boosting the metabolism and slowing the growth of existing and new fat cells. More research suggests another healthy ingredient in wine—resveratrol—could help to counter some of the negative effects associated with lack of exercise, like muscle-loss and blood sugar sensitivities.

Although red wine has some great antioxidants, white wine's weight loss effects have been proven stronger. And wine's not the only magic elixir out there: learn how to harness the power of tea to lose weight.

Slather On the Fat

Julia Child was right: Butter, and other high-fat dairy products, are nothing to fear. In fact, real butter—particularly grass-fed—is an excellent source of fatty acids that can support weight loss. One acid, butyrate, which actually derives its name from the Greek word "butter," can help dieters by improving the function of mitochondria—the "batteries" in your cells that essentially keep you young. Another fatty acid, conjugated linoleic acid, or CLA, is actually sold commercially as a fat-burning supplement.

You do want to avoid lower-calorie margarines and butter "spreads" that are made of trans fat—they've been directly linked to weight gain and gut fat. And while you're in the dairy aisle, make sure you choose the right one—The 20 Best and Worst Greek Yogurts, According to Nutritionists will help you out.

Strange but true: You can actually burn calories by eating pasta. The trick: you have to put it in the fridge first. The drop in temperature changes the nature of the carbs in the noodles into "resistant starch," meaning your body has to work harder to digest it (the pasta "resists" being digested, get it?) Cold pasta is closer in structure to natural resistant starches like lentils, peas, beans, and oatmeal, which pass through the small intestine intact, keeping you fuller for longer. One study found that including this kind of fiber can increase feelings of fullness by over 50%! And another study showed that resistant starches can even help the body burn body fat.

If you decide to indulge and "cheat" a bit on your diet, this could be the key to busting through a weight-loss plateau. In fact, a study found overweight dieters who ate a large breakfast that included a dessert lost 15 pounds over the course of 16 weeks, while study participants who ate a small, no-dessert breakfast gained an average of 24 pounds over the same time frame. Researchers say that it wasn't the morning dessert itself that made the difference; it was simply the fact that they gave the dieters permission to enjoy their favorite foods.

Want to get even more pleasure from a "non-diet" treat? Make it yourself! People who are involved in the cooking process report foods to be tastier and more satisfying. Stock your pantry—and stay on track—with these 35 Grocery Staples Every Busy Person Needs In Their Pantry.

Ever feel guilty because you took a nap? You weren't being lazy—you were training! No matter how many calories you dodge, how many miles you log, or how many pounds you press, it won't get you anywhere near your weight loss goals unless you're also getting enough quality sleep. When you don't get enough shut-eye, researchers say, you're more likely to munch on junk food, especially at night. In fact, a recent study found when teenagers lost just one hour of sleep, they consumed, on average, an extra 200 calories—that's nearly a half-pound of weight gain per week if you make it a daily habit!

Besides getting your 8 hours a night, keep your sleep schedule regular. People who maintain an unvarying sleep routine have lower body fat levels than those who keep irregular sleep hours.

U.C. San Diego researchers found that adults who regularly eat chocolate are actually thinner than those who ate chocolate less often, regardless of exercise or calorie intake (the chocolate fans actually took in more calories each day). Coincidentally, researchers say the belly-slimming properties of chocolate are actually unlocked in our gut, where good bacteria ferment cocoa into anti-inflammatory compounds that can "turn off" genes linked to obesity. Just be sure to look for dark chocolate with at least 74% cocoa solids!

Soak Up the Sun 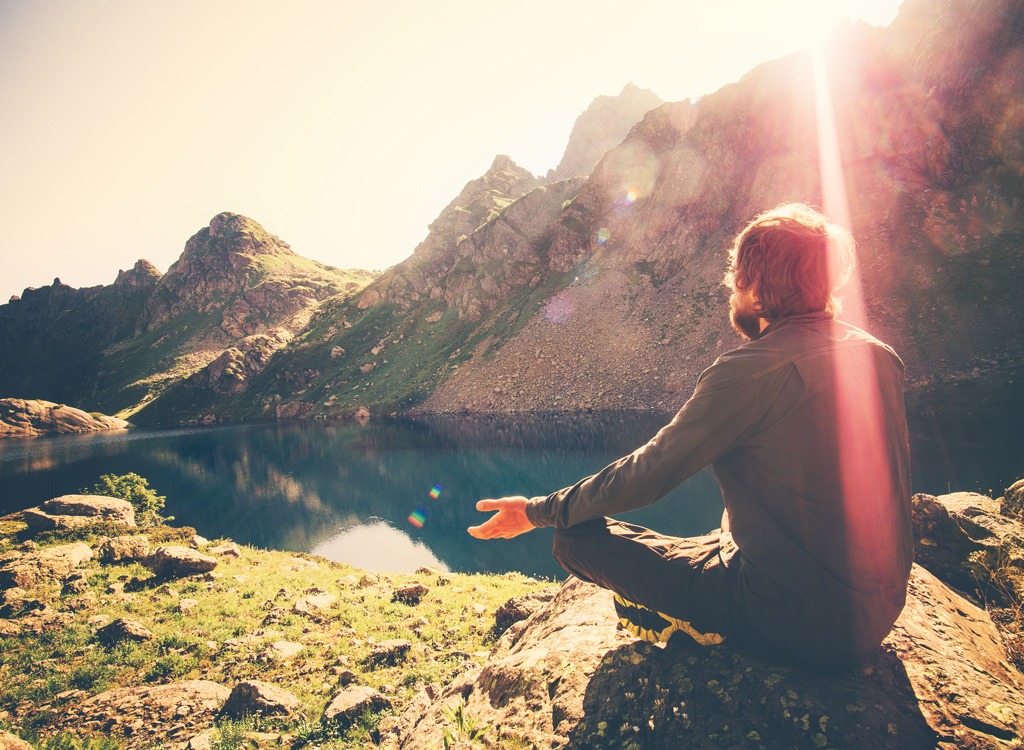 Thought to sneak out and lie on a park bench for an hour in the middle of the day? You might have made the right weight-loss move. Sunshine slims us down by triggering our bodies to produce more vitamin D, the "the sunshine vitamin" that's hard to get from food alone. In one study, overweight women who restored their vitamin D to healthy levels via supplementation lost 7 more pounds over the course of 12 months than women in a placebo group.

To maximize your benefits, soak up some rays before noon: One study found people who were exposed to just 20 minutes of bright light in the morning had significantly lower body mass index (BMI) than those who had most of their light exposure late in the day—regardless of how much they ate.6254a4d1642c605c54bf1cab17d50f1e

Running for miles may lead to a kind of exercise nirvana, but that's not all. Researchers say sex triggers the release of oxytocin, a hormone released during times of bonding that can minimize stress hormones and suppress the appetite. One recent study found daily injections of the "love hormone" could reduce belly fat and body weight.

David Zinczenko
Dave is a globally recognized expert in health, fitness, nutrition, and weight loss and is the #1 New York Times bestselling author of 25 books in 15 languages. Read more about David
Filed Under
Weight Loss