Secret Side Effects of Having a Set Bedtime, Say Experts

Should we all be setting a bedtime alarm?

Here's something we can all agree on (hopefully): Personal hygiene is important. (Especially in the age of an ongoing pandemic.) No one wants to look like they don't take care of themselves. Curiously, though, while pretty much everyone knows to prioritize hygiene when it comes to showers, teeth brushing, and skin care, the subject of sleep hygiene is woefully neglected.

What exactly is sleep hygiene? According to the Centers for Disease Control and Prevention (CDC), "sleep hygiene" is nothing more than practicing good sleep habits consistently. The American Academy of Sleep Medicine tells us that maintaining a healthy sleep routine can improve overall sleep quality, decrease nighttime awakenings, and reduce the amount of time it takes to fall asleep.

The pillars of a winning sleep hygiene routine include regular exercise, avoiding alcohol and caffeine in the hours just before bed, leaving your smartphone out of the bedroom, and ensuring your bedroom is cool, dark, and quiet when it's finally time for some shut-eye. Another major aspect of sleep hygiene is sticking to a consistent bedtime each night.

"As part of your natural sleep-wake cycle, your brain starts winding down for sleep a few hours before bedtime. You can use your bedtime routine to make that process more effective. First, decide on your bed- and wake-up times, and stick to them every day. Following a consistent sleep routine helps train your brain to naturally feel tired when it's bedtime," write the Sleep Foundation's Danielle Pacheco and Heather Wright, MD.

Besides the sleep benefits a set bedtime can provide, hopping in the sack each night at the same time also offers some more surprising benefits for your well-being. Read on to learn more about the secret side effects of going to bed at the same time every night. And for more sleep intel, don't miss: Nighttime Habits That Ruin Your Sleep, According to Science. 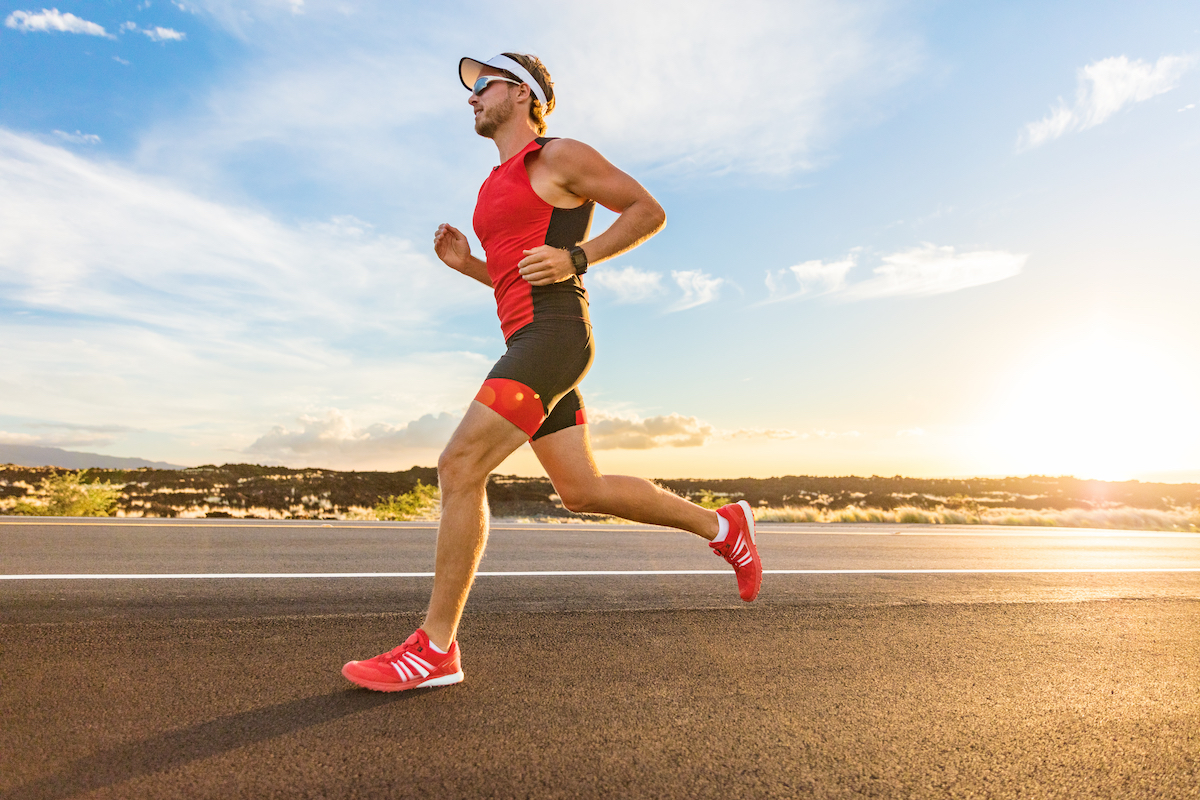 If your sleep patterns and bedtimes are all over the place, you may be giving your heart some serious extra work. A study released in Nature surveyed a group of 500 college students on their sleep schedules, and discovered that going to bed just 30 minutes later than usual was associated with an increased resting heart rate the next day. Going to bed more than 30 minutes earlier than usual also had an effect on heart rate, albeit to a lesser degree.

"We already know an increase in resting heart rate means an increased risk to cardiovascular health," said lead study author Nitesh Chawla, the Frank M. Freimann professor of Computer Science and Engineering at Notre Dame, said in a press release. "Through our study, we found that even if you get seven hours of sleep a night, if you're not going to bed at the same time each night, not only does your resting heart rate increase while you sleep, it carries over into the next day." Want to learn about other ways to support heart health? Be sure to check out Heart Disease Risks You Didn't Know About, Say Doctors.

A regular bedtime is good for other aspects of your heart health. Another study released in Scientific Reports surveyed close to 2,000 older adults on their sleep habits and found that people who usually go to bed and wake at the same time had lower blood sugar, healthier blood pressure, and a lower risk of suffering a heart attack or stroke over a 10-year period compared to irregular sleepers.

Another study, published in Diabetes Care, found that for each hour variation in time to bed, people saw their risk of metabolic syndrome increase by 27%. (For reference, "metabolic syndrome" is a bit of a blanket term that can refer to multiple co-occurring conditions like excess fat around the waist and low levels of good cholesterol. It's considered to be a predictor of heart disease, diabetes, and other health issues.)

"Many previous studies have shown the link between insufficient sleep and higher risk of obesity, diabetes, and other metabolic disorders," study author Tianyi Huang, Sc.D., said in a press release. "Our research shows that, even after considering the amount of sleep a person gets and other lifestyle factors, every one-hour night-to-night difference in the time to bed or the duration of a night's sleep multiplies the adverse metabolic effect." Read more: This Nighttime Habit Dramatically Increases Your Chance of Diabetes.

"We're really interested in how this kind of unusual timing of sleep might affect cognitive functioning," study co-author Jessica Schubert, PhD, said in a press release. "One possibility is impulse control. It might be that something about shifting the timing of your sleep might reduce your ability to control your thoughts and your behaviors, so it might make it more likely that you're going to have a hard time dismissing intrusive thoughts characteristic of obsessions." Read more: This One Mental Health Trick Can Actually Make You Miserable, Say Experts.

Keeping a strict bedtime may seem like a bummer, but research suggests it may leave you happier and less stressed. Consider this study published in Sleep. Researchers had a group of 204 college students keep a mood/wellness diary and wear sleep monitors for a full month. The more irregular a sleep schedule a student kept, the less happy they felt. Students with an inconsistent sleep schedule also reported feeling more on edge and generally unhealthier than their classmates.

"We found that week-long irregular sleep schedules are significantly associated with lower self-reported morning and evening happiness, healthiness, and calmness during the week even after controlling for weekly average sleep duration," commented lead author Akane Sano, PhD, in a press release. Looking for other ways to support your mood? Be sure to read: One Walking Strategy That Will Secretly Make You a Happier Person.