Dark Chocolate Is Keto, and These Are the 5 Best Brands to Know

A registered dietitian and keto diet expert weighs in on the best low-carb chocolates you can have.

While the keto diet requires you to cut out a lot of your favorite desserts and snacks, there are a few sweet treats that you don't have to completely nix from your diet. Dark chocolate is one such guilty pleasure. That being said, devouring an entire bar (we've all been there, no shame) isn't an option on the keto diet. but having a single serving won't derail ketosis either.

"Dark chocolate can absolutely be keto-friendly, as dark chocolate will often times have less sugar than many milk chocolate bars," says Walsh.

One of the key differences between dark chocolate and milk chocolate is a higher concentration of cocoa, which, in part, oftentimes indicates there is less sugar. You likely describe the taste of dark chocolate as having more bitter qualities than sweet ones, right?

According to Harvard's School of Public Health, dark chocolate contains anywhere from 50 to 90 percent cocoa solids, whereas milk chocolate only contains 10 to 50 percent. With its higher percentage of cocoa solids, dark chocolate is inherently much richer in a plant-derived substance called flavanols, which are believed to help protect the heart.

So not only is dark chocolate a suitable snack to have while on the keto diet (in moderation), it's also a great snack to have to help promote heart health. The key is to choose dark chocolate varieties with at least 70 percent cocoa solids to consume the most flavanols.

What are some of the best keto-friendly dark chocolate brands?

"With the popularity of keto, there are many low-carb and keto-friendly dark chocolate products available," Walsh says. Here are her top 5 picks of keto-friendly chocolate brands. "The bars are sweetened with stevia and erythritol, a sugar alcohol that is typically much more GI-friendly compared to the sugar alcohol maltitol in many sugar-free candies," she says.

There are about 4 grams net carbs per serving, but Walsh says that number may vary depending on the variety. For example, Lilly's offers several different flavors of dark chocolate including almond, sea salt, and coconut. 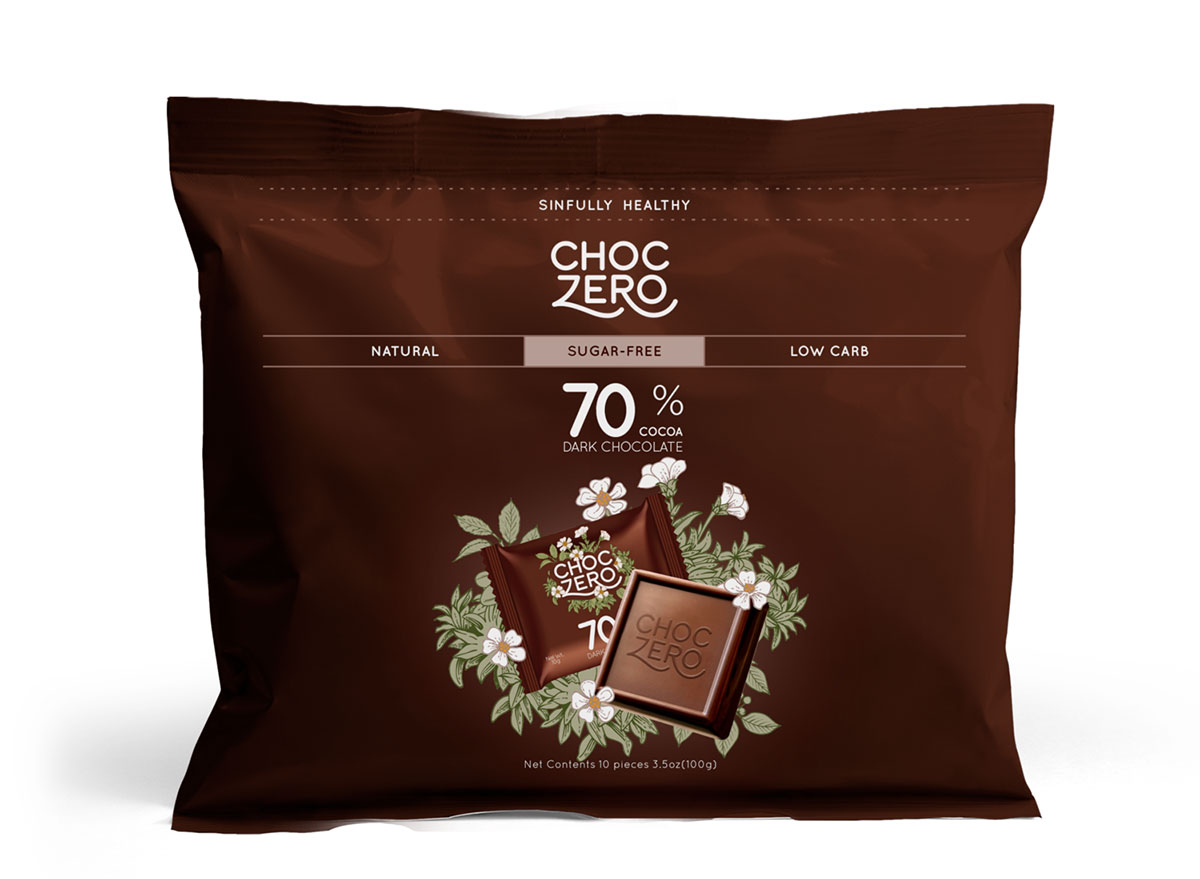 "Choc Zero is another low-carb and keto favorite that is very low in carbs, usually coming in at about 2 grams net carbs per serving, it utilizes monk fruit, which is another non-nutritive, natural sweetener," says Walsh. 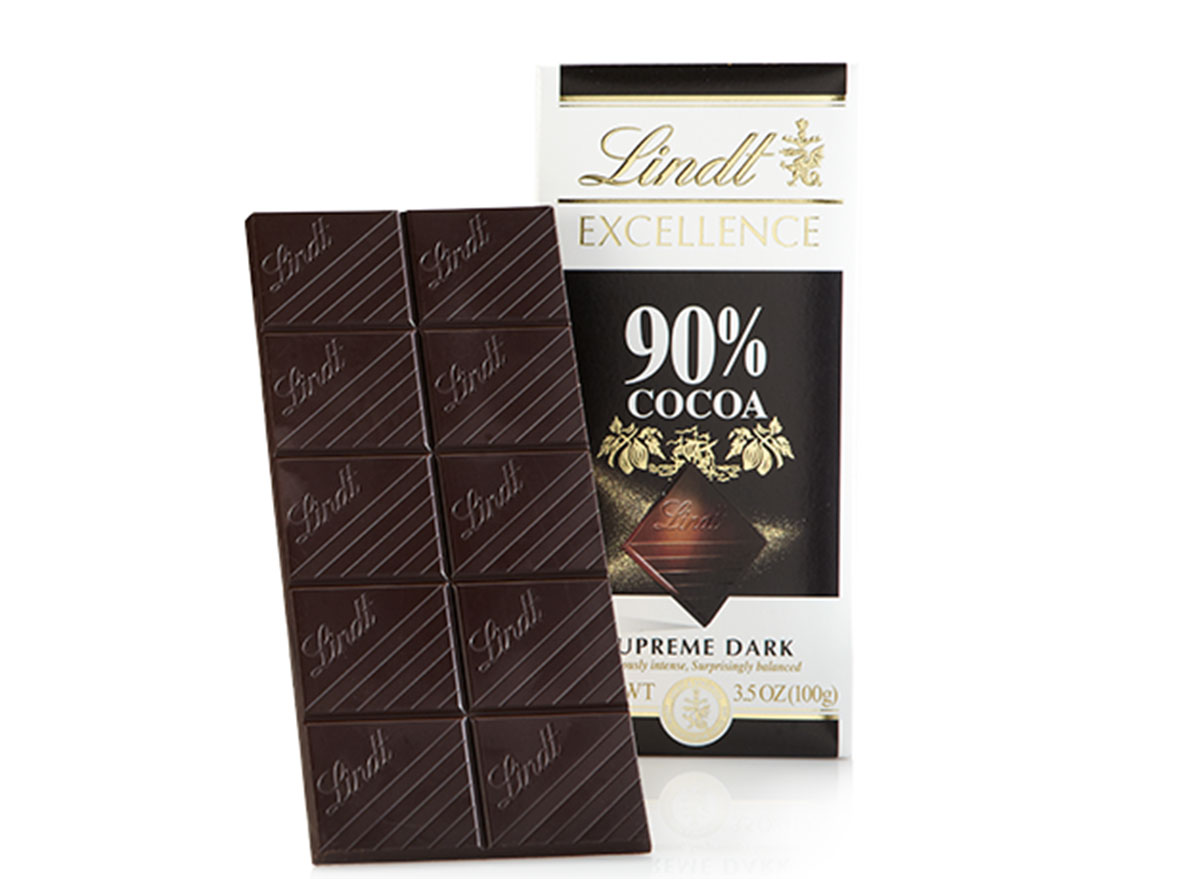 Walsh says this dark chocolate bar from Lindt is keto-friendly, thanks to its mega-high cacao percentage. "It clocks in at around 7 grams of carbs per serving," she says.6254a4d1642c605c54bf1cab17d50f1e 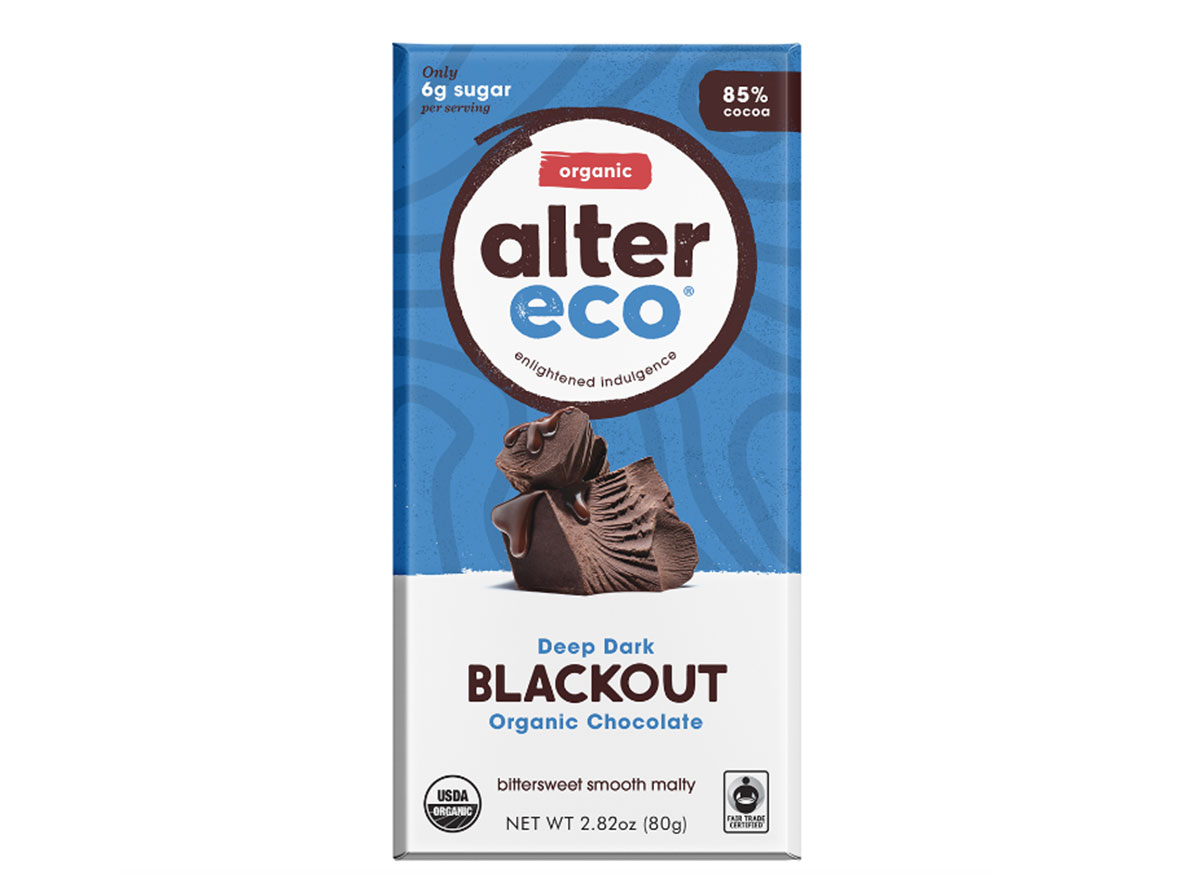 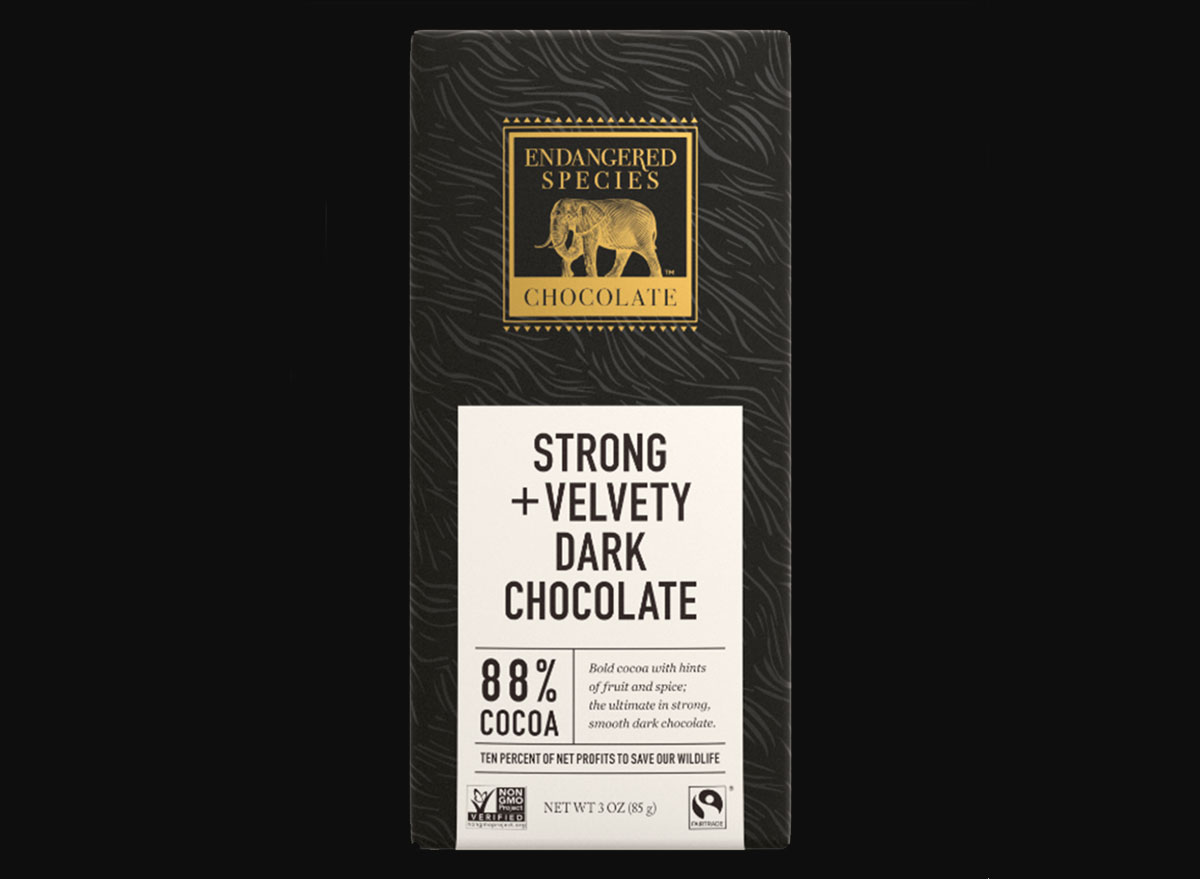 Endangered Species is another Fairtrade chocolate bar producer that offers a variety of dark chocolate options, including hazelnut toffee, tart raspberry, and cinnamon and cayenne. The one of interest here is the Panther, also known as Strong + Velvety Dark Chocolate, which contains 88 percent cocoa solids and clocks in at 11 grams net carbs per serving.

If you've made it this far in the article, you more than likely already know the answer to this question. Because milk chocolate contains significantly less cocoa solids than dark chocolate, this usually indicates it has a greater amount of sugar. Still, Walsh says it just depends on the brand, so be sure to check the label to see how many grams of carbs and sugar it's packing. For example, Lilly's creamy milk chocolate bar only contains 3 grams net carbs.