McDonald's Is Giving This Away For Free This Week

It has a lot of people divided.

If you're a fan of Sprite, you probably know that the type they serve up at McDonald's is different from the canned version. Crisp, sweet, and extremely bubbly, McDonald's Sprite has people rather divided these days.

Often described as "too fizzy" by those who don't like the soft drink, McDonald's Sprite is so distinct because the chain follows a series of quality control steps such as pre-chilling the Sprite syrup and filtering the water. Because the flavor is strong, people online have shared photos and videos captioned with their own ways to describe the soft drink.

Love it or hate it, the chain is celebrating the first day of Summer on June 21 by giving away free any-size Sprites to anyone who spends $1 or more on the McDonald's app. 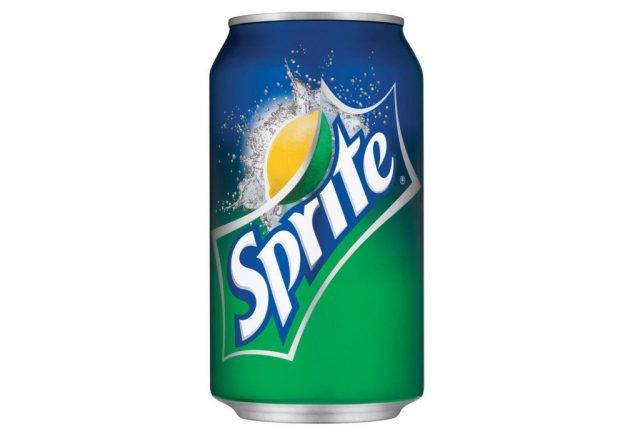 Related: 8 Worst Fast-Food Burgers to Stay Away From Right Now

To that degree, McDonald's is now requesting that customers document and share on social media just how their Sprite sounds upon taking the first sip.

"We've seen thousands of memes and posts about how Sprite from McDonald's just 'hits different,'" the chain writes, telling us that they've seen over 15,000 mentions in the past month alone. "From saying it tastes like the sound of a zipper closing a jacket, to a dog growling, or even TV static, the creative ways our fans describe the carbonated taste of this longtime McDonald's favorite are endless."

Now, McDonald's is hoping to turn the idea of what a McDonald's fountain Sprite sounds like into a phenomenon in itself.

You don't have to post on social media to get your free Sprite. You just have to spend $1 or more on the app—but it doesn't hurt to play along. Happy Sprite sipping, all!

Want more soda news? Check out The Most Popular Soft Drink In Every State.