The #1 Worst Breakfast to Order at Chick-fil-A

Chick-fil-A's breakfast menu appears healthier than some rivals'—but nutrition-wise, not all the choices fly.

A rooster's call at the crack of dawn might seem like the most natural possible way to start the day. When you think about breakfast at Chick-fil-A, the concept might seem similar: Fresh eggs, high-quality chicken, pure ingredients, less of the fake stuff than most other fast-food spots. Some of that's true, but we've done the research… and even at Chick-fil-A, some breakfast items are significantly smarter choices for you than others.

The #1 worst breakfast to order at Chick-fil-A might surprise you, but we've cracked it. We also list a few possible menu options that won't make you feel like you've fried your health goals for the day. Also check out The #1 Worst Blizzard to Order at Dairy Queen.

Starting with a basic, Chick-fil-A's breakfast chicken biscuit is pretty middle-of-the-road, relative to the nutrition facts on some other items. They describe this choice as "hand-breaded, pressure cooked in 100% refined peanut oil and served on a buttermilk biscuit baked fresh." Pecking this pick will land you at 460 calories, 23 grams of fat, 45 grams of carbs, and 19 grams of protein. A pretty classic choice, but not really the healthiest.6254a4d1642c605c54bf1cab17d50f1e

So here's one Chick-fil-A breakfast guideline…

A chicken could do this math.

But, there's something even worse than this biscuit to order for breakfast at Chick-fil-A…

The #1 worst breakfast to order at Chick-fil-A is…

(Also, see the possible diet change that some nutrition pros say could "reprogram" metabolism after a little more research is conducted…)

Fortunately, there are some healthier choices on Chick-fil-A's breakfast menu. 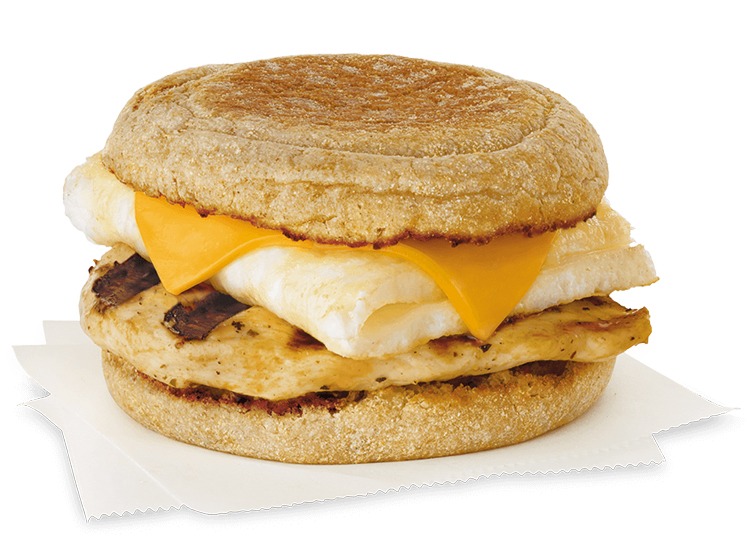 With their fruit cup.

At just 60 calories and 15 grams of carbs (with a very minimal amount of added sugar in the mandarin oranges). The Chick-fil-A fruit cup and Egg White Grill could be a nice, balanced way to get nutrition without overloading on fat, calories, and heavy butter and oil first thing in the morning. How's that for satisfying?

The Greek yogurt parfait is another possibility… 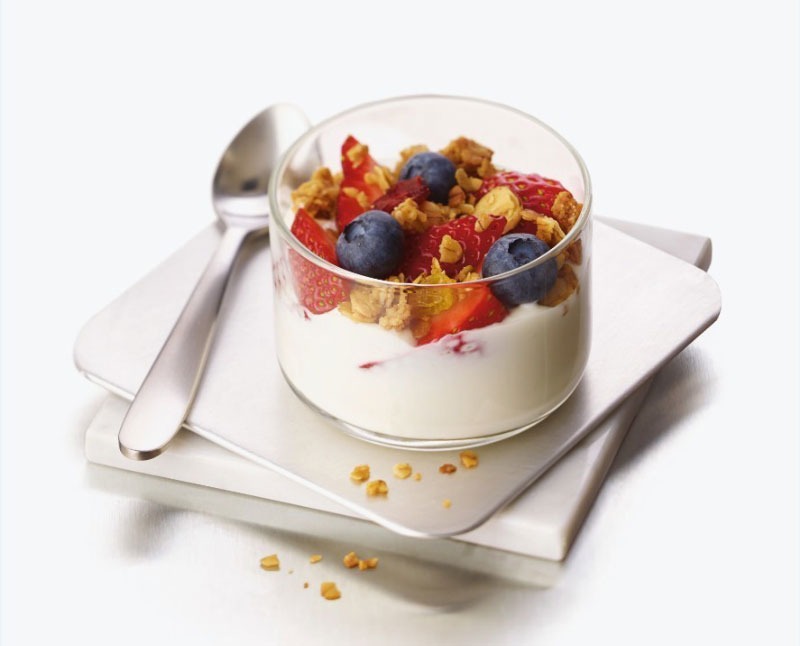 Though, one caution: The word "parfait" offers one clue that this could double as a dessert. The 270 calories and 36 grams of carbs aren't the worst (and we do like the 13 grams of protein)… however, Chick-fil-A's Greek yogurt parfait lists corn syrup among the ingredients—read up on why that can be an issue.

Sign up for the Eat This, Not That! newsletter, and check out our list of The Worst Breakfast Foods You Should Never Start Your Day With.

Krissy Gasbarre
Krissy is a senior news editor at Eat This, Not That!, managing morning and weekend news related to nutrition, wellness, restaurants and groceries (with a focus on beverages), and more. Read more about Krissy
Filed Under
Breakfast // Chick-Fil-A // Fast Food // News // Restaurant Chains // Restaurants